Man Utd MUST sign a striker next summer as reliance on Cristiano Ronaldo and Cavani could haunt them, claims Paul Parker

MANCHESTER UNITED need to sign a YOUNG striker next season to "take the reins" from Cristiano Ronaldo, says Paul Parker.

The former United midfielder questioned whether the club hierarchy had made a mistake by relying on the ageing pair of Ronaldo and Edinson Cavani to lead the line this season. 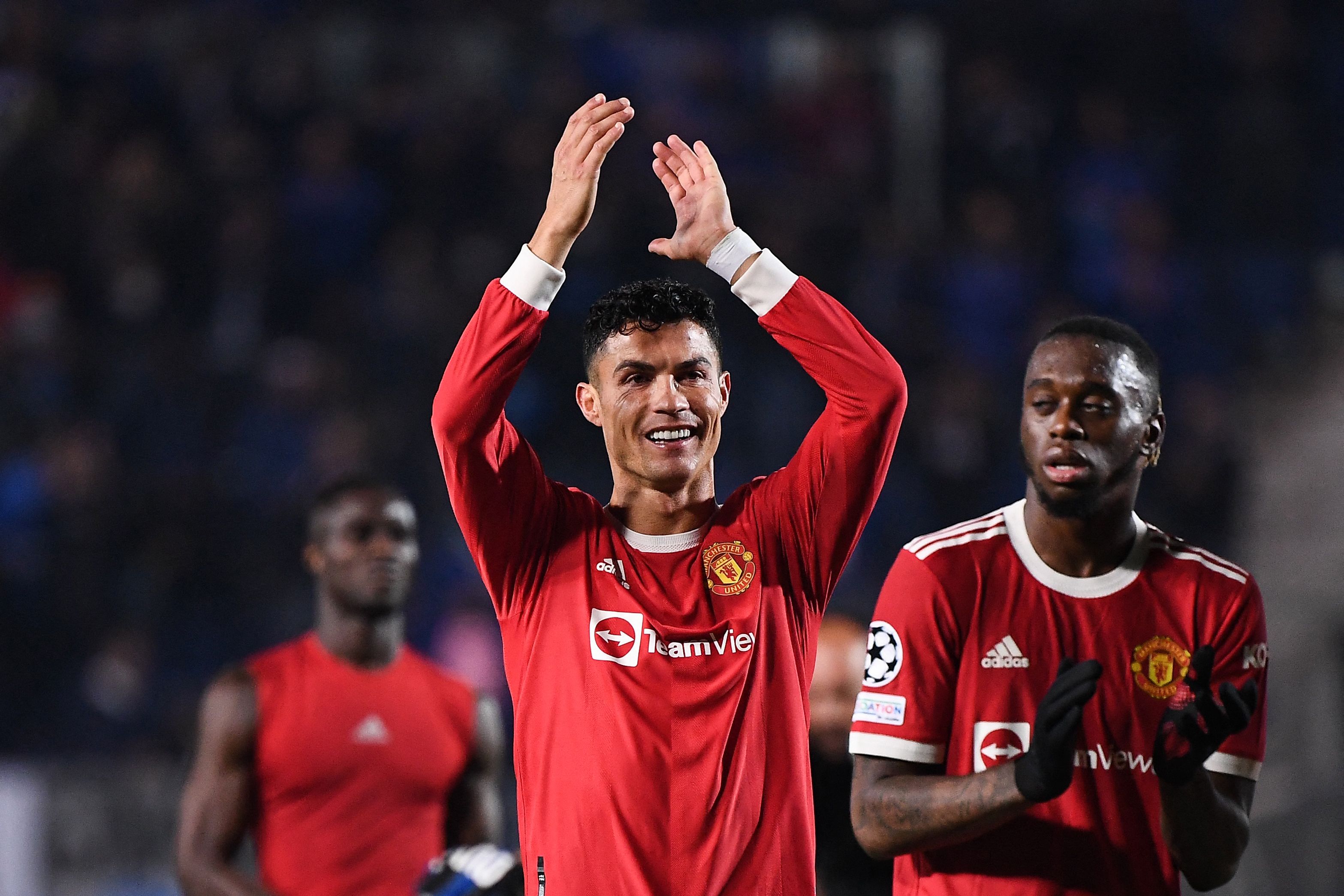 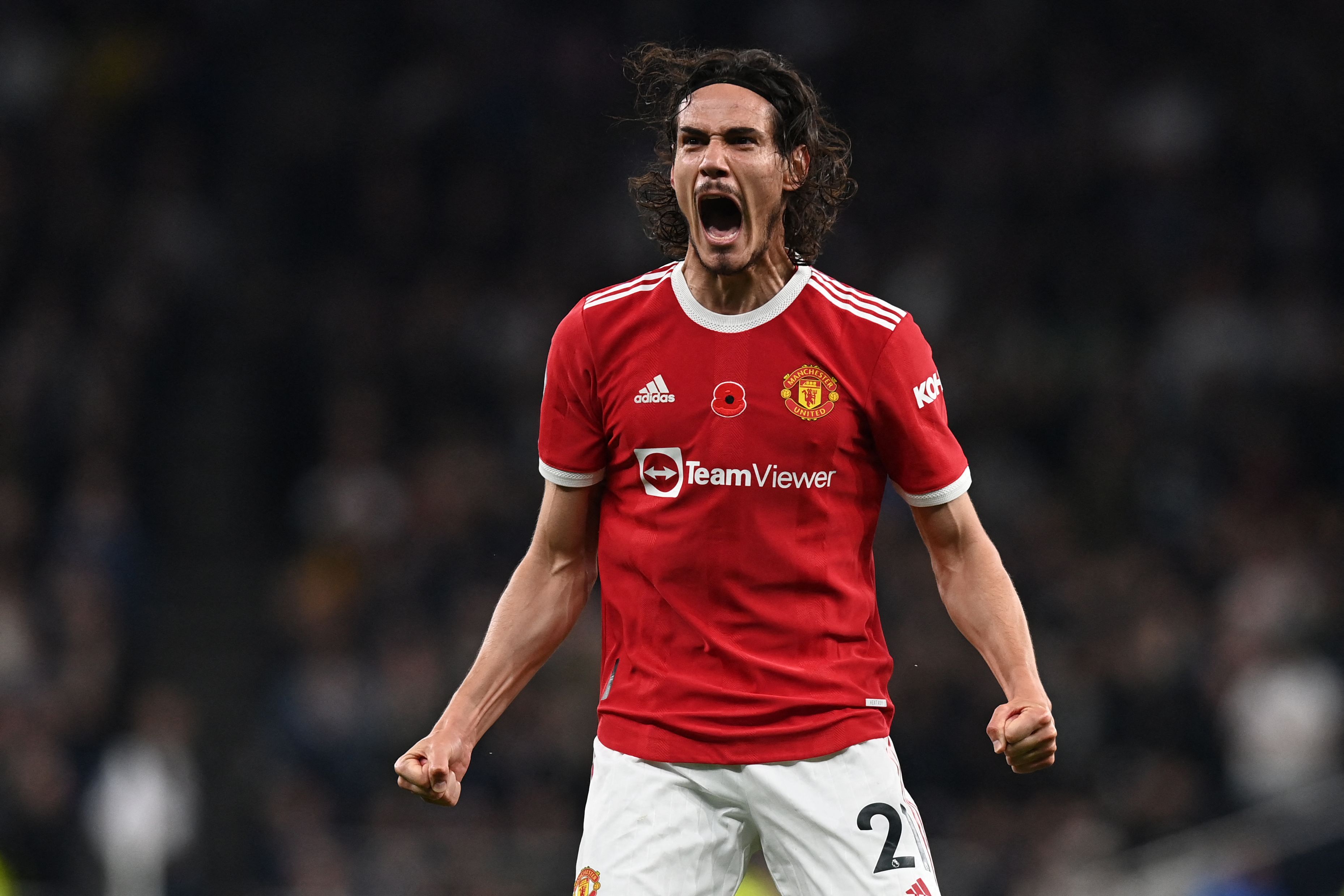 And because of that, he thinks the Red Devils need to start building towards the future.

He told BonusCodeBets: "I do wonder whether United have made a mistake in just having Cristiano Ronaldo and Edinson Cavani up front this season.

"We’ve already seen that he’s still popping up late on and scoring winners when it matters. Cavani is the same, he’s one of those players who just wants to play games.

“United are going to get more from Cavani in general play than they will from Ronaldo, and he’ll become a real strength if United have control of a game.

"Whereas, if you've got your back to the wall, Ronaldo is the one who can make something out of nothing, like he did with that second goal against Atalanta. 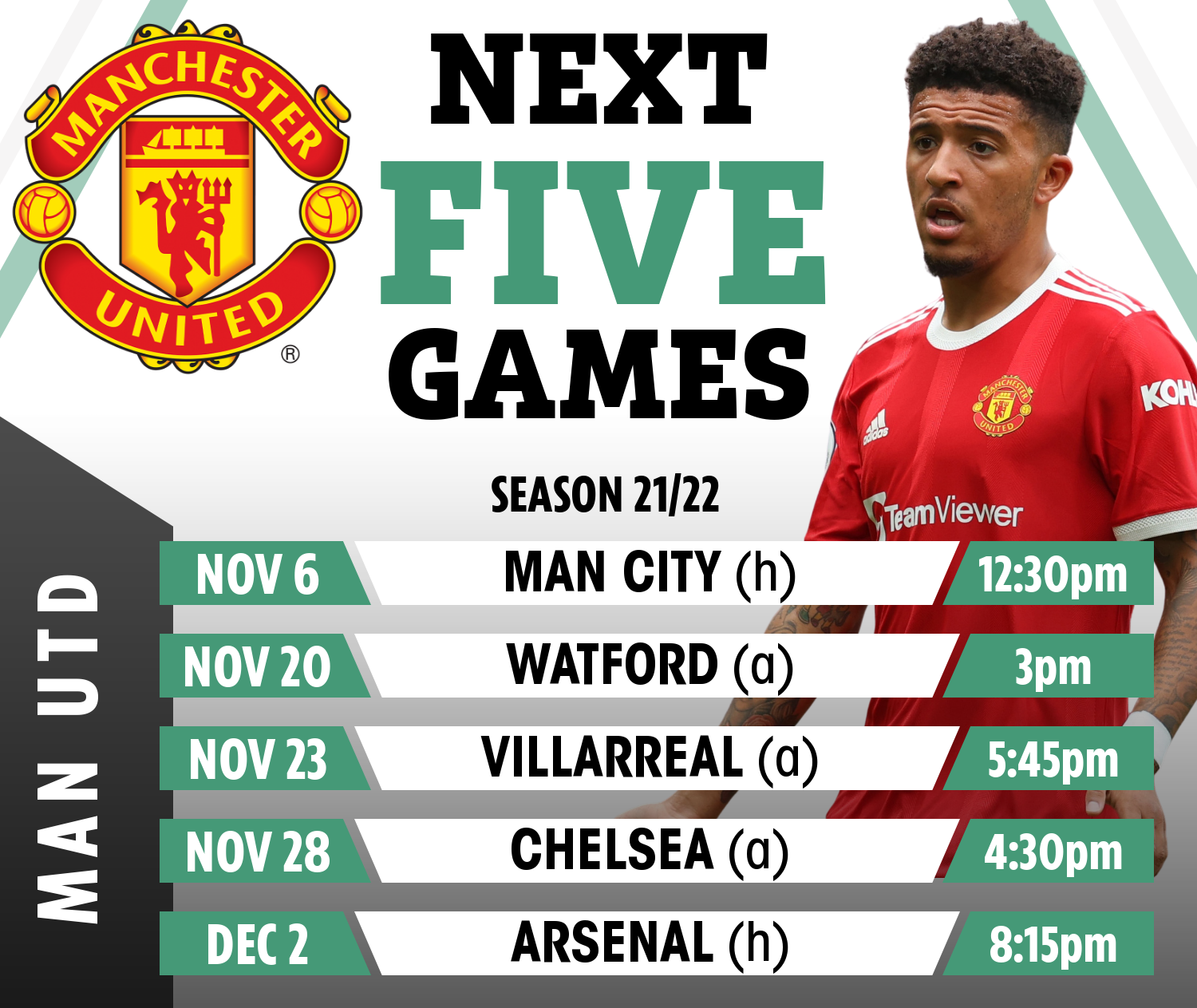 “But they need a young centre forward, someone who can take the reins maybe in 12 months' time as they need to start building in that direction because of Ronaldo and Cavani’s ages.

"In football, age is a growing concern but there are still people running two, three marathons a week at the age of 50.

“United can surely get at least 30 games out of Ronaldo and Cavani. They know how to conduct themselves professionally.

"Or maybe what they should do is ask other players to help out as well, because there are a few other players at United who aren't doing their job right now.”

Ronaldo was the saviour on Tuesday for United, scoring in the last minute yet again to salvage a draw at Atalanta.

Cavani dropped to the bench for that fixture after starting against Tottenham – it seems his age prevents him from being at the top of his game for two games a week.

But the pair linked up well against Spurs and there are positive signs of a partnership emerging, with Marcus Rashford also providing a goalscoring touch since his return from injury.