The Mail claim the Red Devils are still yet to receive a bid from the Argentine giants for the defender but initial discussions have taken place. 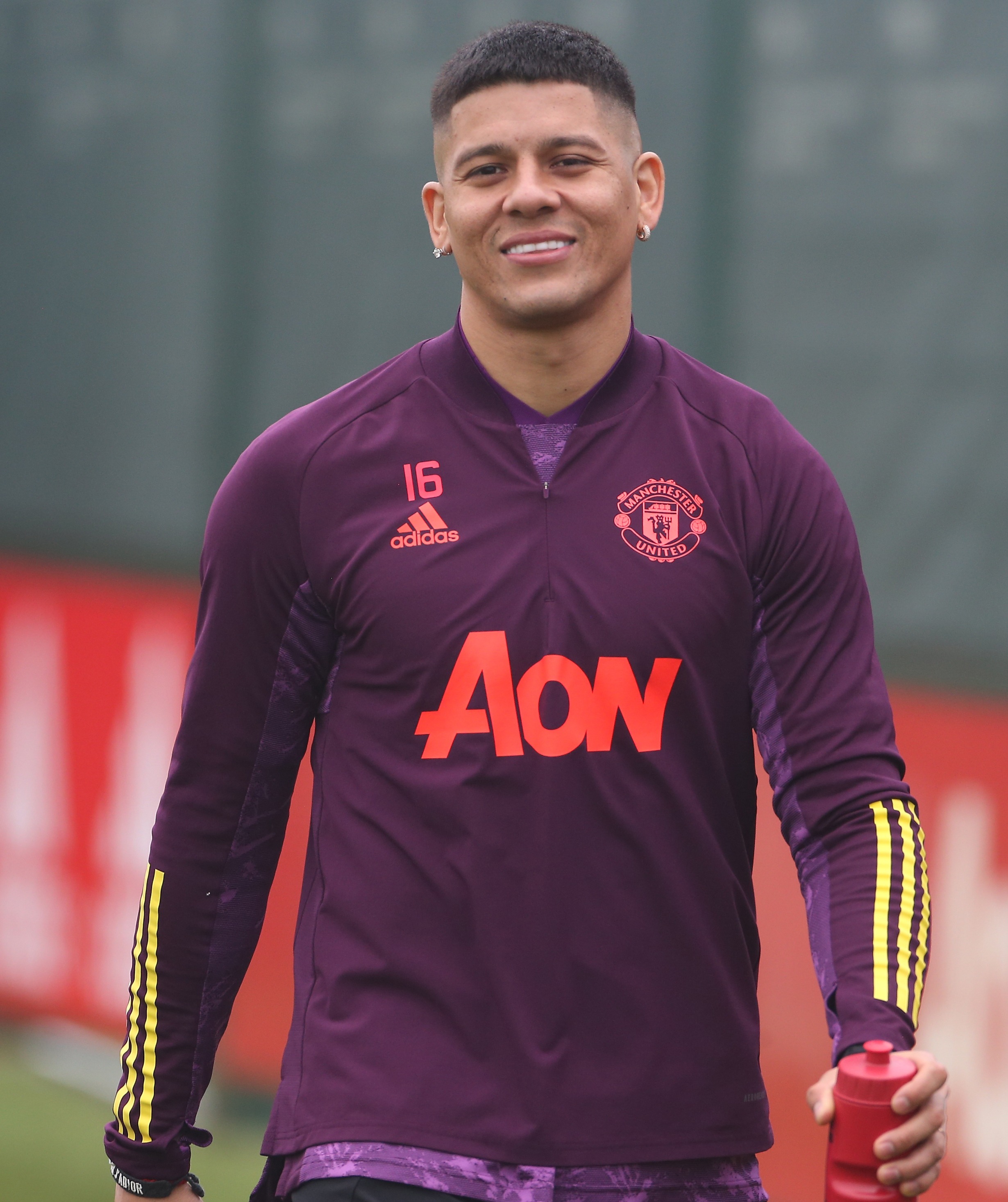 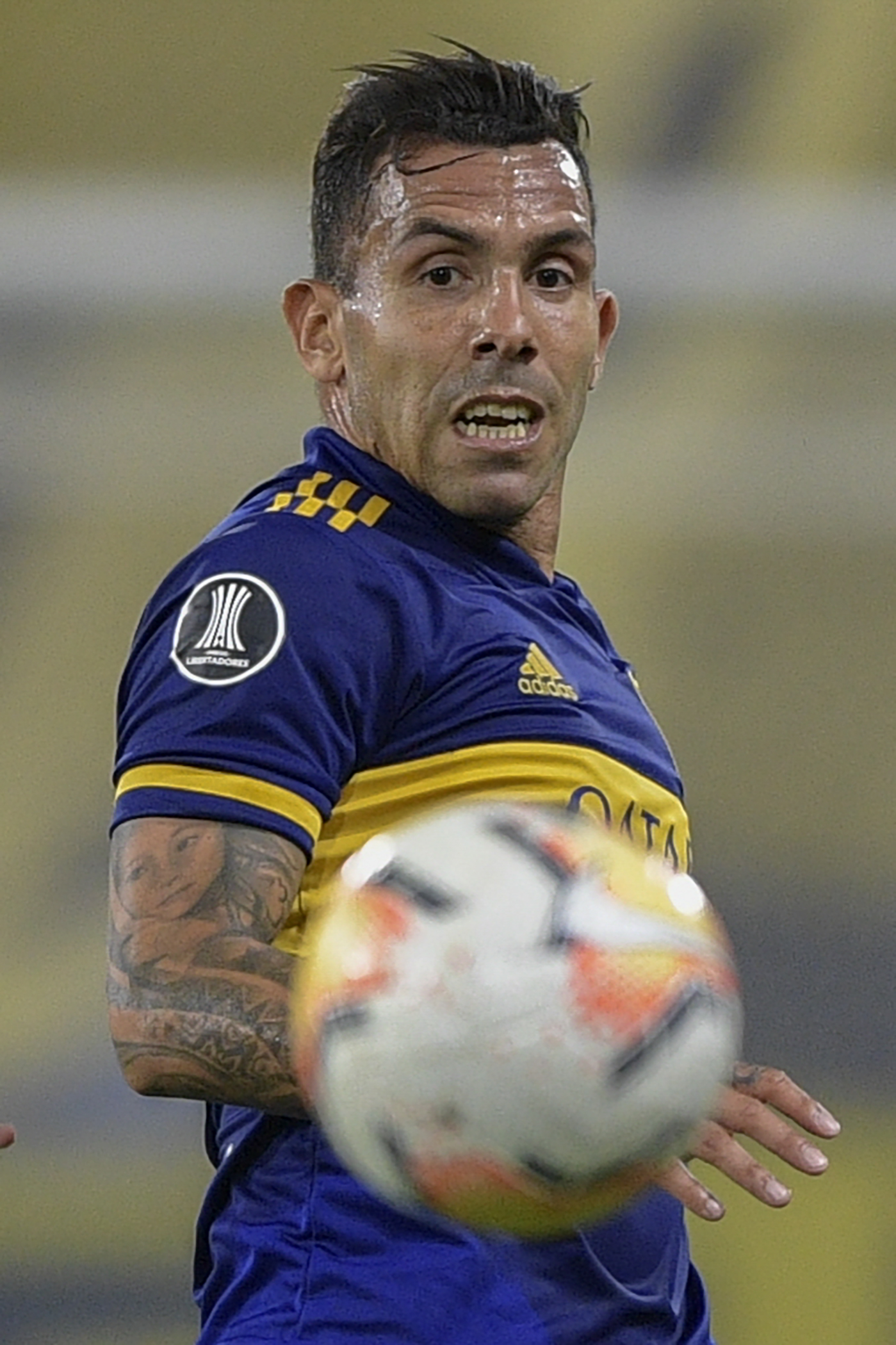 The report adds that Boca – who are set to feature in the semi-final of the Copa Libertadores on Wednesday – hope to continue negotiations this week.

Rojo was on loan at Estudiantes last season and is open to returning to his homeland Argentina in search of regular football.

And a move to Boca would reunite him with former international teammate and ex-United striker Carlos Tevez.

Rojo, 30, is keen to leave the club and play regular first-team football having not featured for United since November 2019.

SunSport previously revealed that the centre-back has also attracted interest from Sheffield United and Newcastle.

United boss Ole Gunnar Solskjaer recently revealed his hope that Rojo, who has been sidelined with a calf injury, will be back this month.

The Norwegian said: "He’s worked really hard to come back.

"He played a game with the reserves, got a knock there, worked really hard again and then felt something. So hopefully he’s back in January.”

Rojo has only six months left on his £100,000-a-week deal but United retain an option of extending it by a further year.

He has made over 120 appearances for United since his £16million arrival from Sporting Lisbon back in 2014.

Rojo has lifted the FA Cup, EFL Cup and the Europa League during his time at Old Trafford.