MANCHESTER UNITED could try to sign Inter Milan star Denzel Dumfries – but only if they sell Aaron Wan-Bissaka.

The defender, 26, signed for Inter last summer and has three years left to run on his contract. 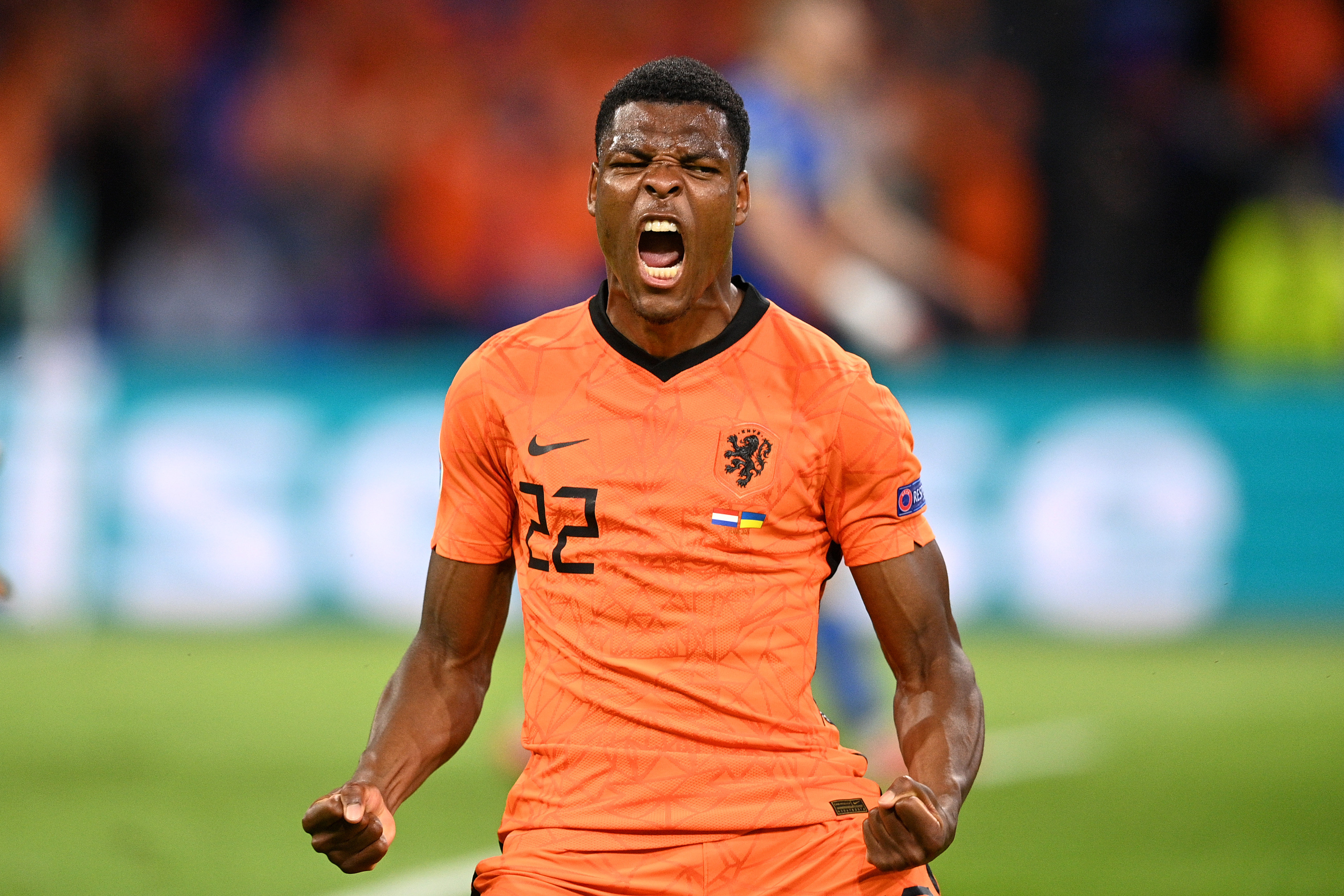 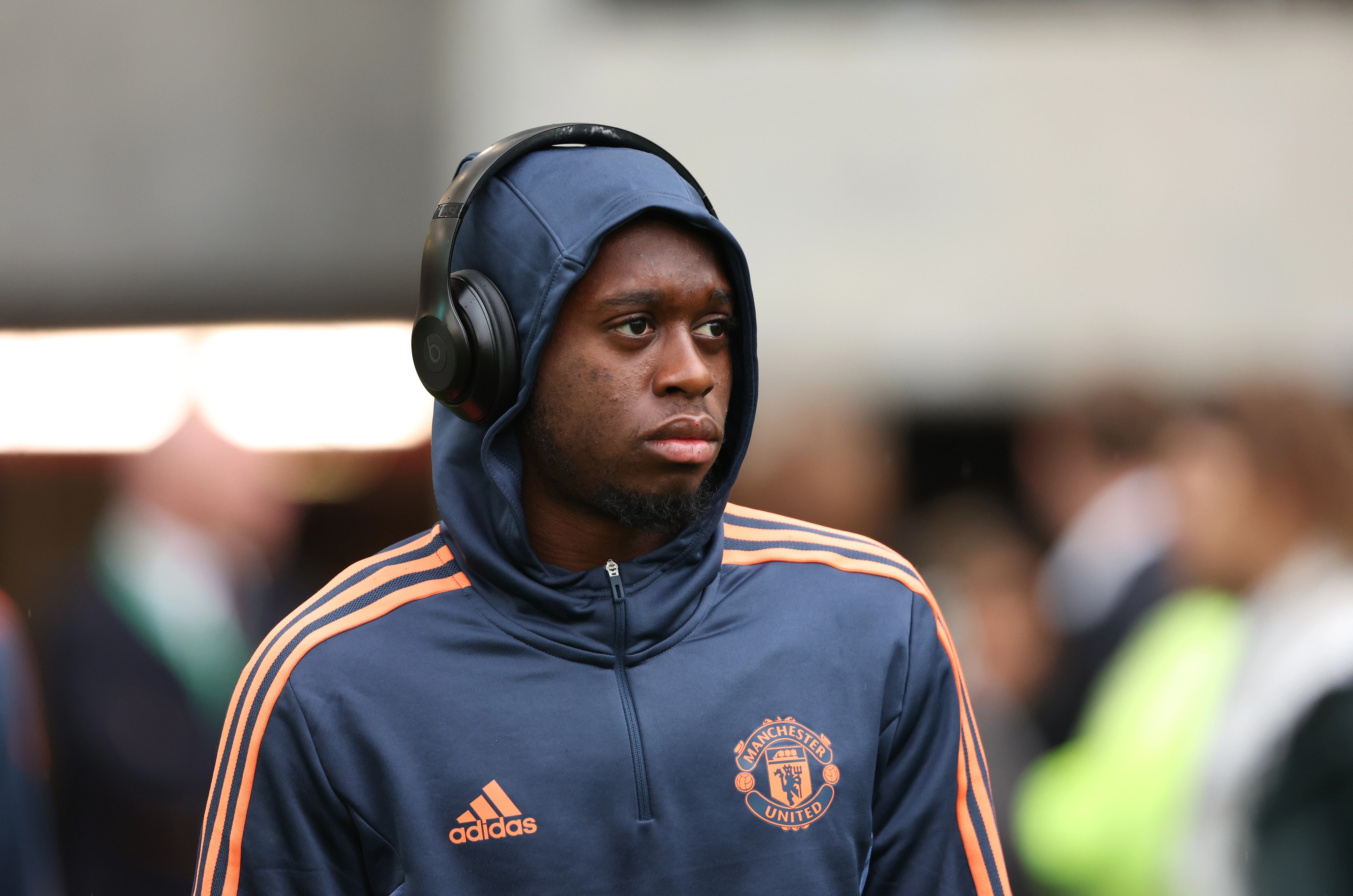 But the Serie A outfit are open to selling him and included him in negotiations to sign Romelu Lukaku – but Chelsea said no.

United are keen on Dumfries however and will attempt to sign him if they can offload Wan-Bissaka, according to Gazzetta dello Sport.

Inter are said to be open to offers and value Dumfries at £34million – and it is not clear whether United would be able to pay in instalments.

The Netherlands international often operates as a right wing-back for club and country so would be a useful addition for Ten Hag.

The United boss may look to implement a five-at-the-back formation following the purchase of Lisandro Martinez.

Ten Hag plans to sell Wan-Bissaka and keep Diogo Dalot but it is proving difficult to find a suitor for the right-back.

Roma are believed to be keen on Wan-Bissaka but so far a bid has not been forthcoming.

A return to Crystal Palace could also be on the cards with a loan move eyed.

West Ham agree £30.5m transfer for Scamacca as Moyes finally gets his striker

United signed the defender from the Eagles for £50m in 2019 but after a promising start he has fallen out of form.

Ralf Rangnick dropped him in favour of Dalot last season and now Wan-Bissaka is fighting for his Old Trafford future.