MANCHESTER UNITED whizkid Angel Gomes is reportedly keen to join Paris Saint-Germain in a huge blow to the crisis club.

The forward, 18, is one of the brightest stars in the Red Devils' academy and made his first-team debut two seasons ago – the first player born this century to make a Premier League appearance. 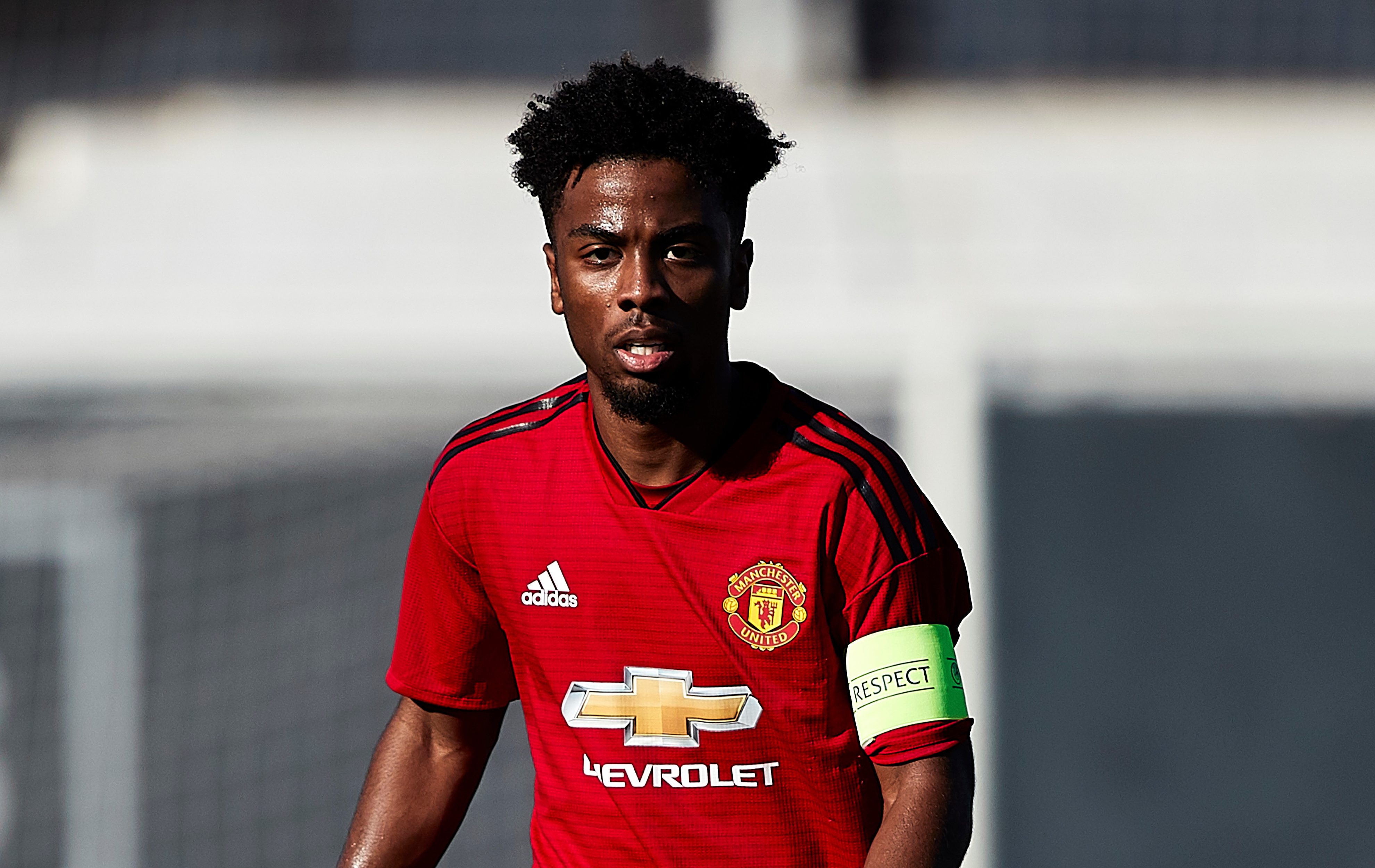 But A Bola claims the England Under-19 star is set to quit this summer.

Their report adds that Gomes was frustrated when Ole Gunnar Solskjaer indicated he was not physically ready for the Premier League.

The talented ace apparently cited Bernardo Silva and Lionel Messi as examples of players who are "weaker" and have performed at the highest level.

Club legend Patrice Evra thinks Paul Pogba will be one of the first players out of United this summer after being turned on by the fans.

The Red Devils finished a miserable campaign in sixth after a 2-0 home defeat by relegated Cardiff on Sunday.

And now former full-back Evra, who won five Premier League titles during his time at United, thinks the midfielder will lead the exodus of players out as Solskjaer attempts to rebuild.

He said: “I think [Pogba] will leave, because you need to feel the love when you play somewhere, you need to be committed.

“If Paul decides to stay another year and then leave, or stay another few years, maybe the fans will love him because he is committed.

“It's not like I am protecting Paul but when there are incidents like yesterday with the fan, they are killing Paul.”