Man Utd signing Facundo Pellistri needs time to adapt but could have immediate impact with his pace, insists Solskjaer

However, Solskjaer reckons the young winger’s blistering pace could see him get a chance in the starting XI sooner rather than later. 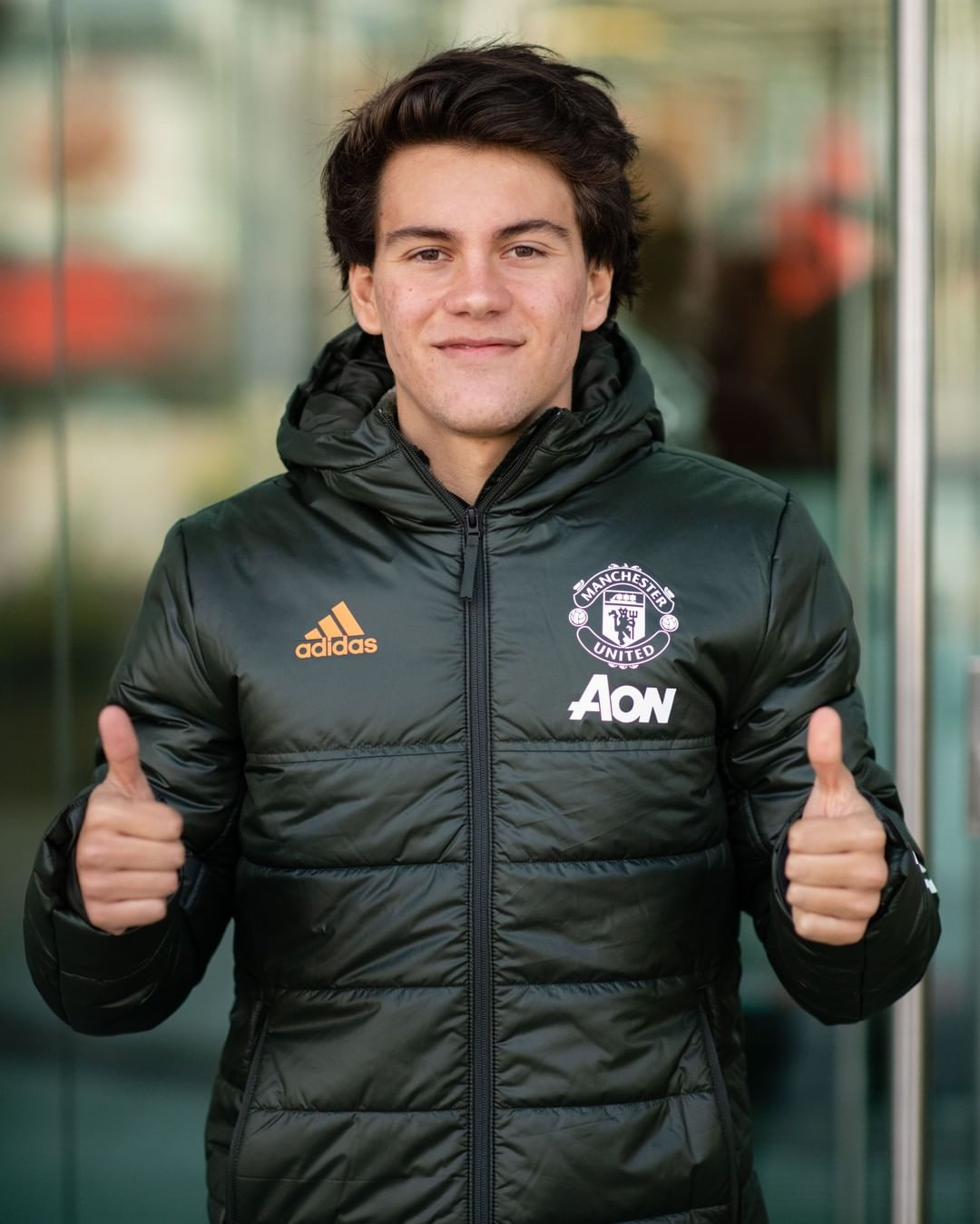 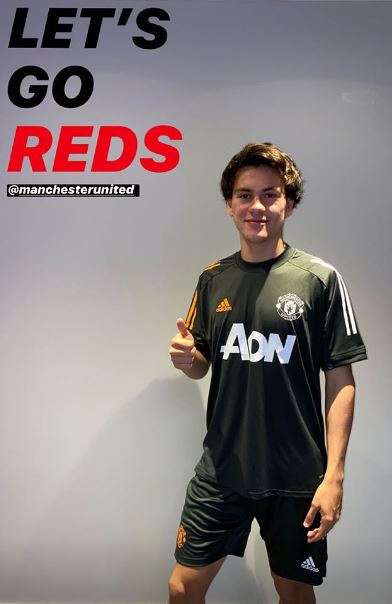 Pellistri, 18, was one of FOUR players to sign for United on transfer deadline day.

However, Cavani and Telles are expected to feature in United’s team from the off due to their experience.

And the pressure is off Traore for the time being as he doesn’t join from Atalanta until January.

Pellistri, signed for £10million from Penarol, has already excited fans who are desperate for alternatives to Dan James and Jesse Lingard.

But Solskjaer insists Pellistri will be given time to adapt to his new surroundings.

However, his ‘pace and ability’ could open up a quicker route to the first team than expected.

Solskjaer said: “Our scouts have followed Facundo for a long time and we believe that he will be a real talent for the long term.

“Whilst we understand it will take time for him to adapt to the English game, he is capable of having an impact with his pace and ability to beat his opponent.

“Facundo has the perfect platform at Man United to develop and he has all of the technical qualities and the right mentality required to become a top player here.

“We are all looking forward to working with him to fulfil his potential over the coming years.”