PAUL POGBA limped off injured in the first half of Manchester United's game against Everton.

The French midfielder appeared to feel something go in his right thigh, and immediately signalled to the bench. 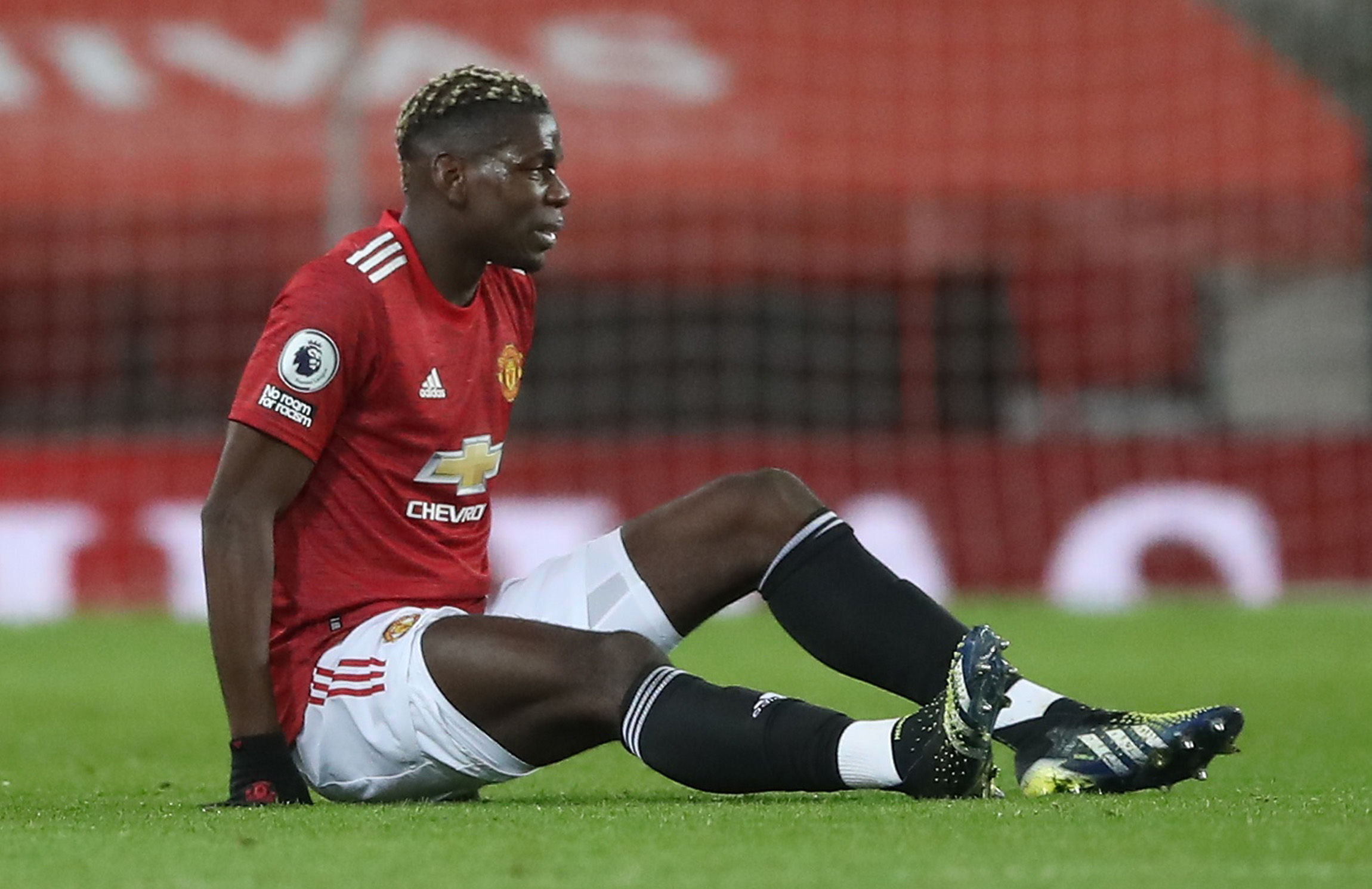 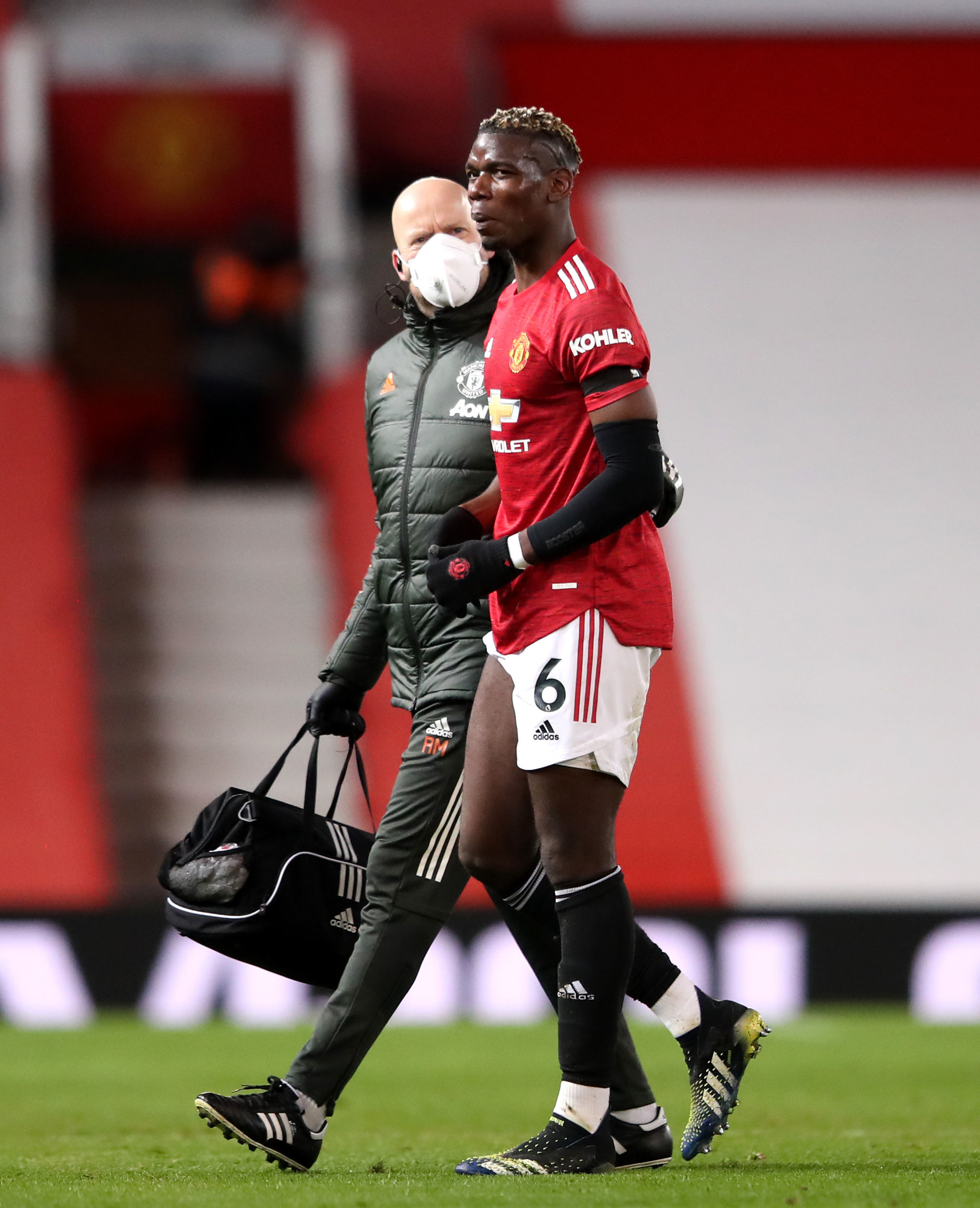 Pogba had just played a pass forward when he pulled up, and his night under the Old Trafford lights was cut short.

He was replaced by Fred, with United 1-0 up thanks to Edinson Cavani's header.

And things got even better for Ole Gunnar Solskjaer's side to soften the blow of losing the enigmatic Pogba.

Bruno Fernandes once again showed his class with a stunning goal just seconds before half time.

Pogba was restored to the starting line up for the visit of the Toffees after sitting out the 9-0 slaughtering of Southampton.

And he had made a solid start to the game before pulling up injured.

United dominated the ball in the first half, seeing 61 per cent possession to Everton's 39.

And the Red Devils were rewarded with two goals for their efforts. 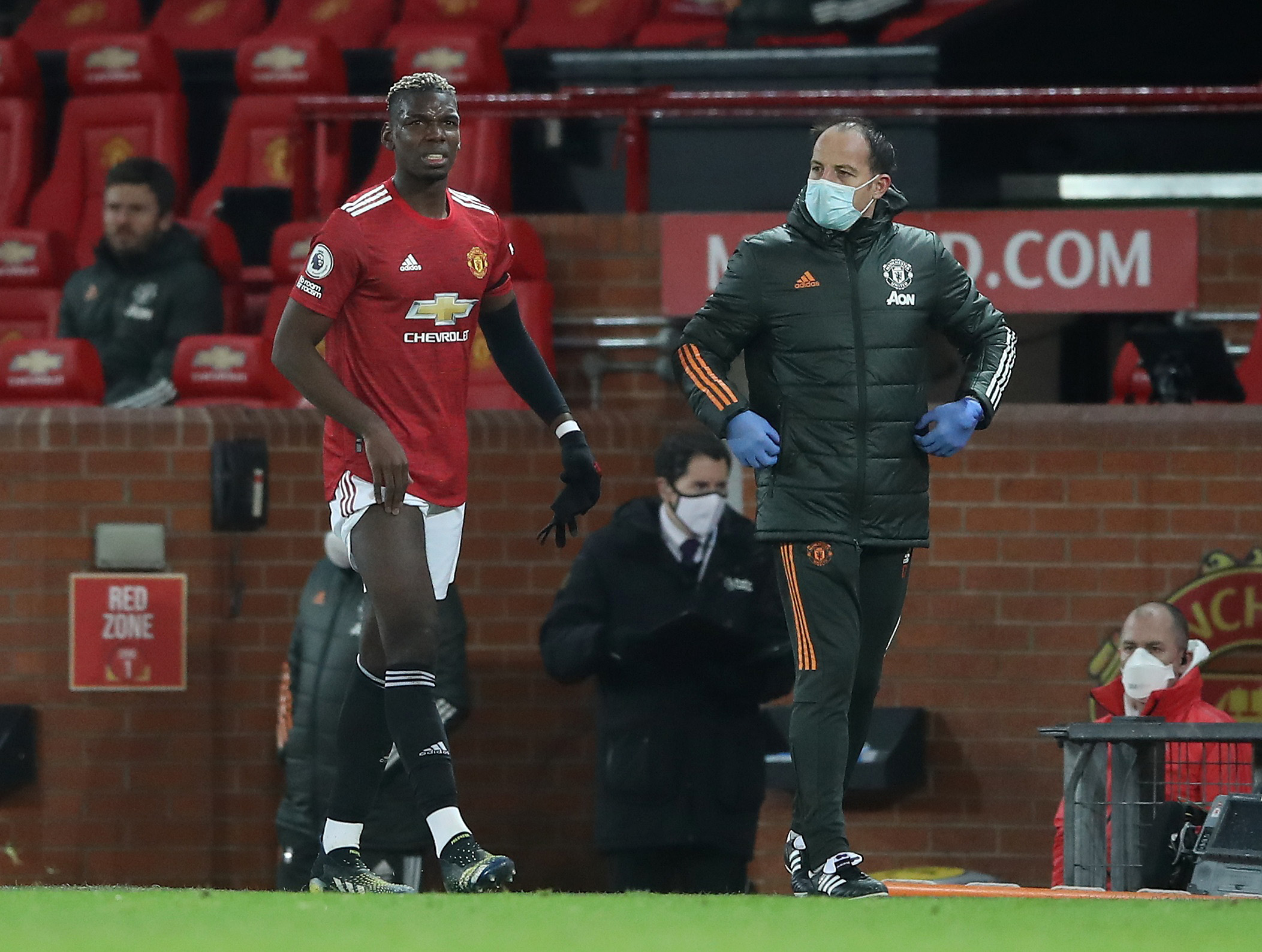 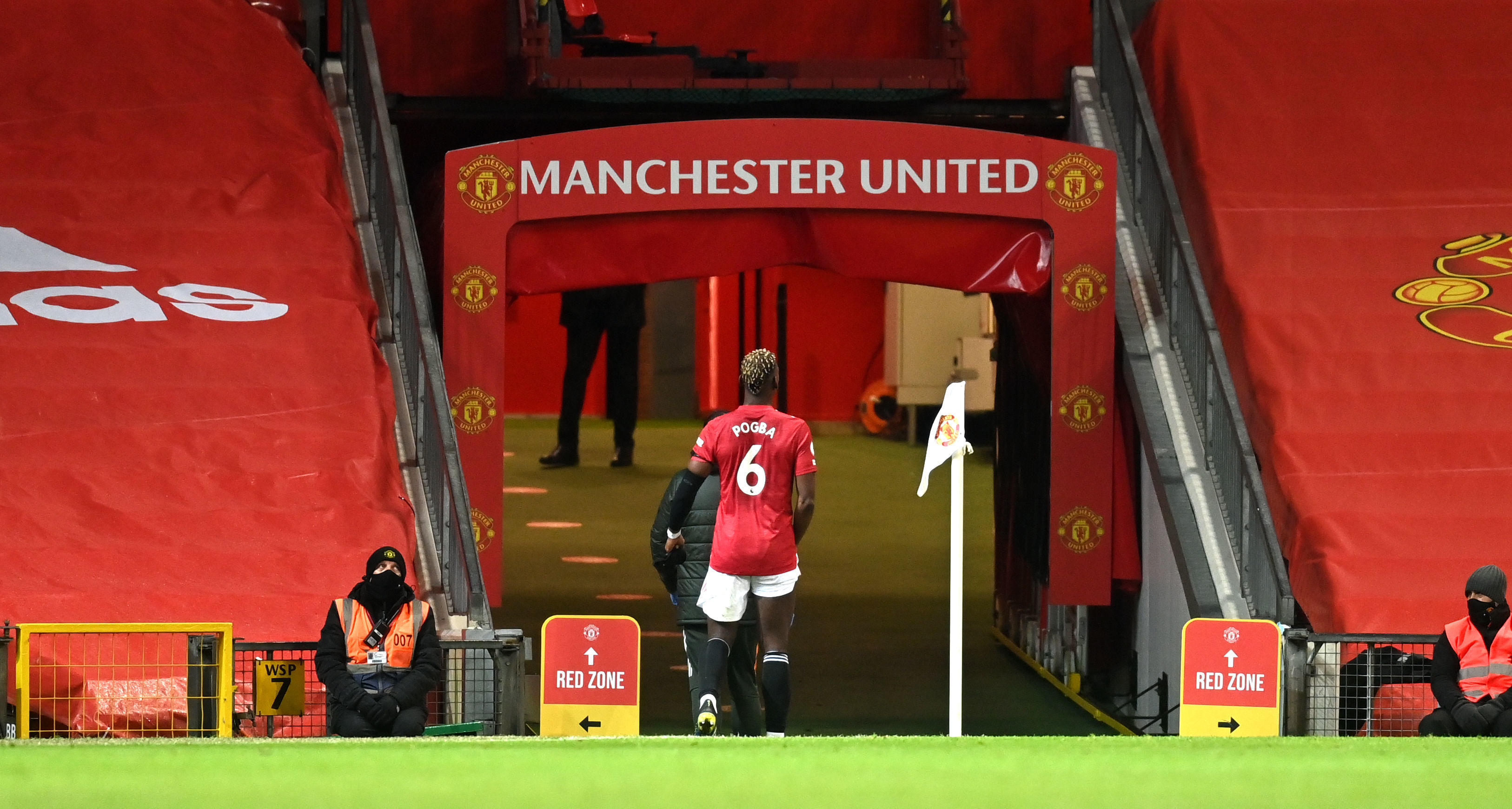 Pogba has featured 18 times for United in the Premier League this season.

He has scored three times.

SunSport reported how United have held talks with a new ‘happy’ Pogba over his future at Old Trafford.

The Frenchman has 16 months left on his deal.

Pogba and his agent Mino Raiola have talked publicly in the past about his desire to leave for a new challenge.

But Solskjaer is now getting the best out of the player, giving the club some optimism that they have turned a corner and the 27-year-old midfielder could commit his future to them.