MANCHESTER UNITED have been handed a fresh injury blow with defender Victor Lindelof coming off in the 2-2 draw away at Leicester City.

The 26-year-old was named in the starting line-up filling in at right-back for the absent Aaron Wan-Bissaka. 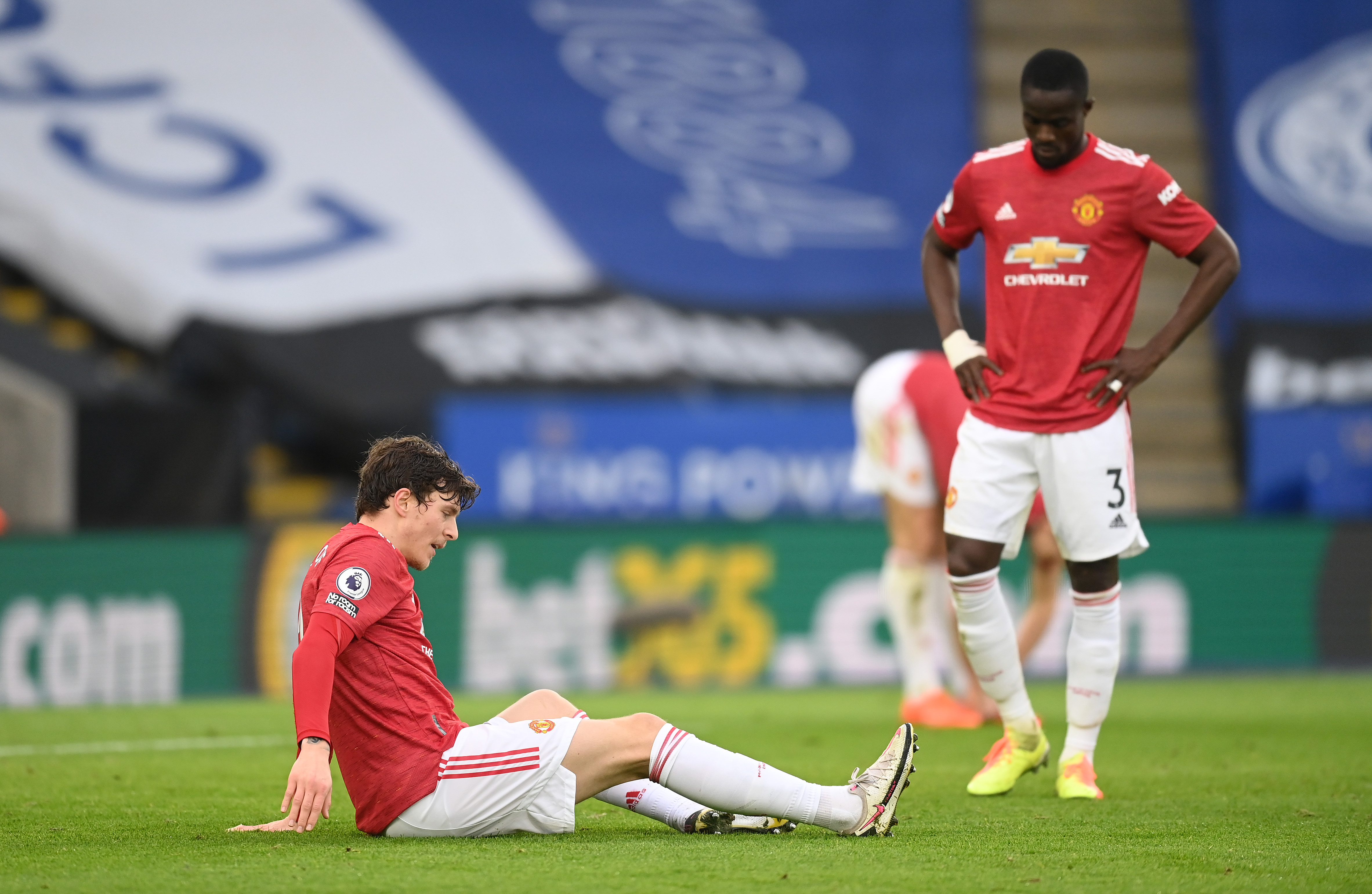 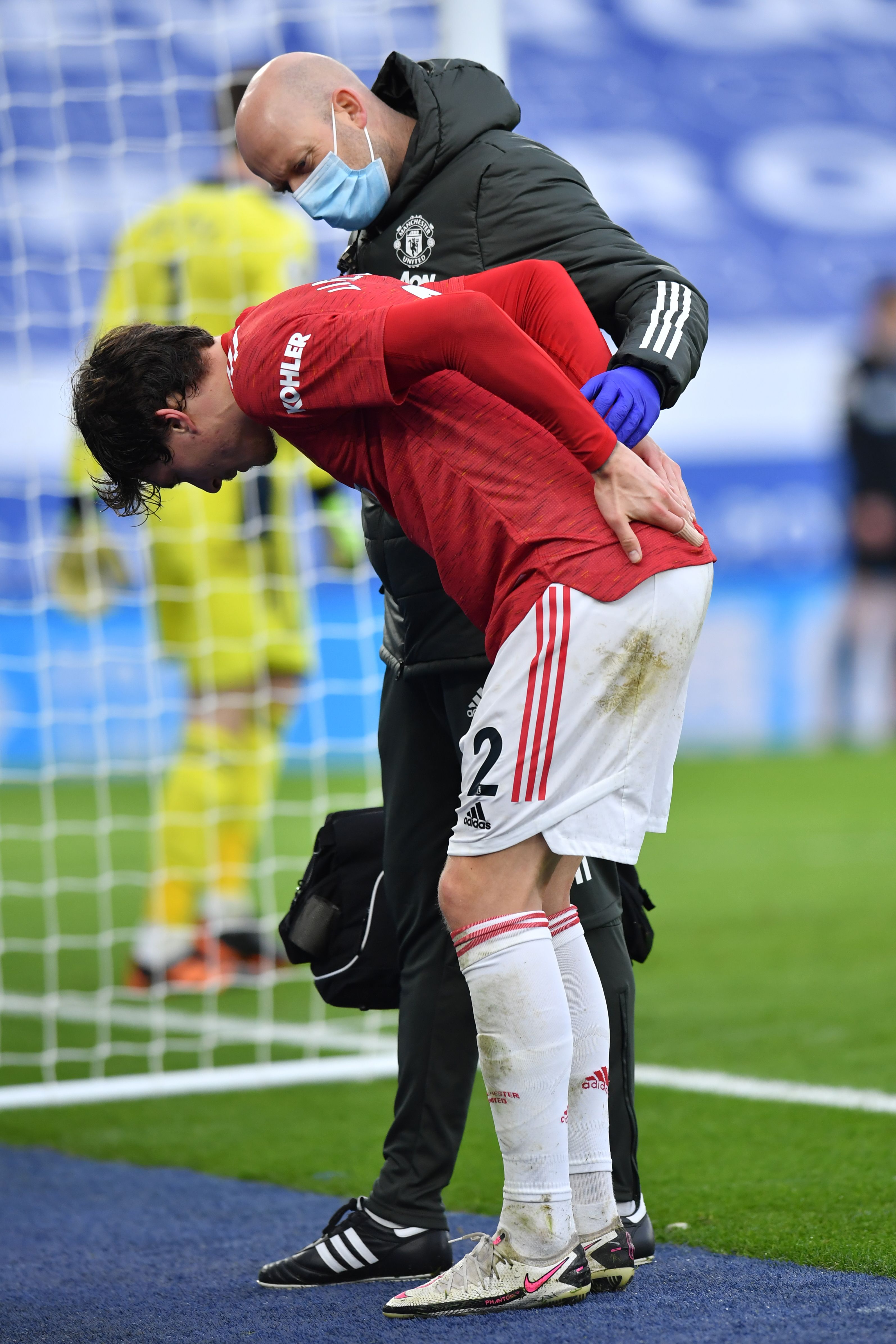 Lindelof was forced off on the 66 minute mark with a back injury – an issue he has been struggling with – and he was replaced by super sub Edinson Cavani.

After the game, boss Ole Gunnar Solskjaer gave an injury update on the Sweden international.

Solskjaer told Man United's club website: "It is his back again I think.

"So we will just have to assess that one before Wolverhampton.

"Then again, Eric is fit now, Axel is fit, so of course we might have to look at that before Wolverhampton.

"We don't have time to worry about it. This time around, we have around 30 hours to prepare for this game and hopefully the players will use them wisely."

When asked on the extent of Lindelof's injury in the post-match conference, Solskjaer admitted that they don't know how badly hurt Lindelof is but highlighted the options he has to step in when called upon.

"Axel played really well at Everton, I have to say. It was his first game for a long while after a hamstring injury so I couldn’t risk him in a 12:30 kick-off in a full game.

"Eric [Bailly] played really well. He’s been fitter for longer than Axel and, with [Jamie] Vardy’s pace as well, you’re always happy to have Eric in the team.

"Hopefully, Victor won’t be too bad and Aaron can recover very soon but, at the moment, Axel is now ready for Tuesday, if needed."