MANCHESTER UNITED youngster Hannibal Mejbri has revealed he dreams of emulating the likes of Zinedine Zidane, Ronaldinho and Andres Iniesta.

The 18-year-old – likened to Red Devils legends David Beckham, Paul Scholes and Roy Keane – is capable of playing anywhere across the midfield. 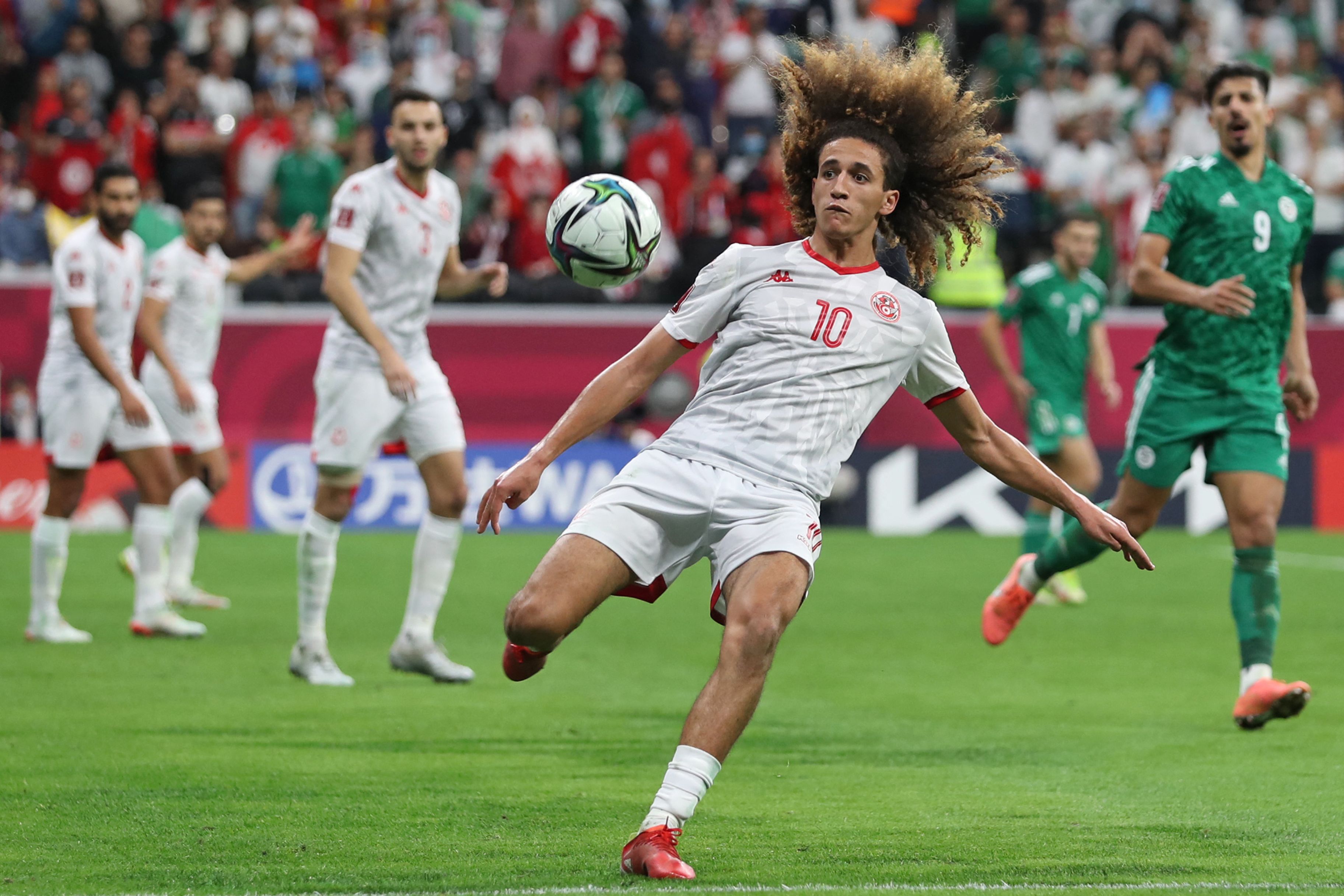 Hannibal recently starred at the inaugural Fifa Arab Cup for Tunisia where the African nation finished as runners-up.

And the United starlet will be looking to impress on international duty when he represents The Eagles of Carthage at next month's Africa Cup of Nations.

Commenting on who the ex-Monaco academy ace looks up to, he told the club's website: "Obviously I’ve got role models, but they don’t play much football these days!

"Zinedine Zidane was one of the best players in the world and you had someone like Ronaldinho who was great on the wing. [Andres] Iniesta [plays] a bit deeper.

“So I try to learn from watching players like that but in my national team too we’ve got some really talented players, so I’m hoping to learn from them as well.”

Hannibal has also declared what his favourite position is with the teenager adapt at playing on the wings, as a No10 and even as a deep-lying playmaker. 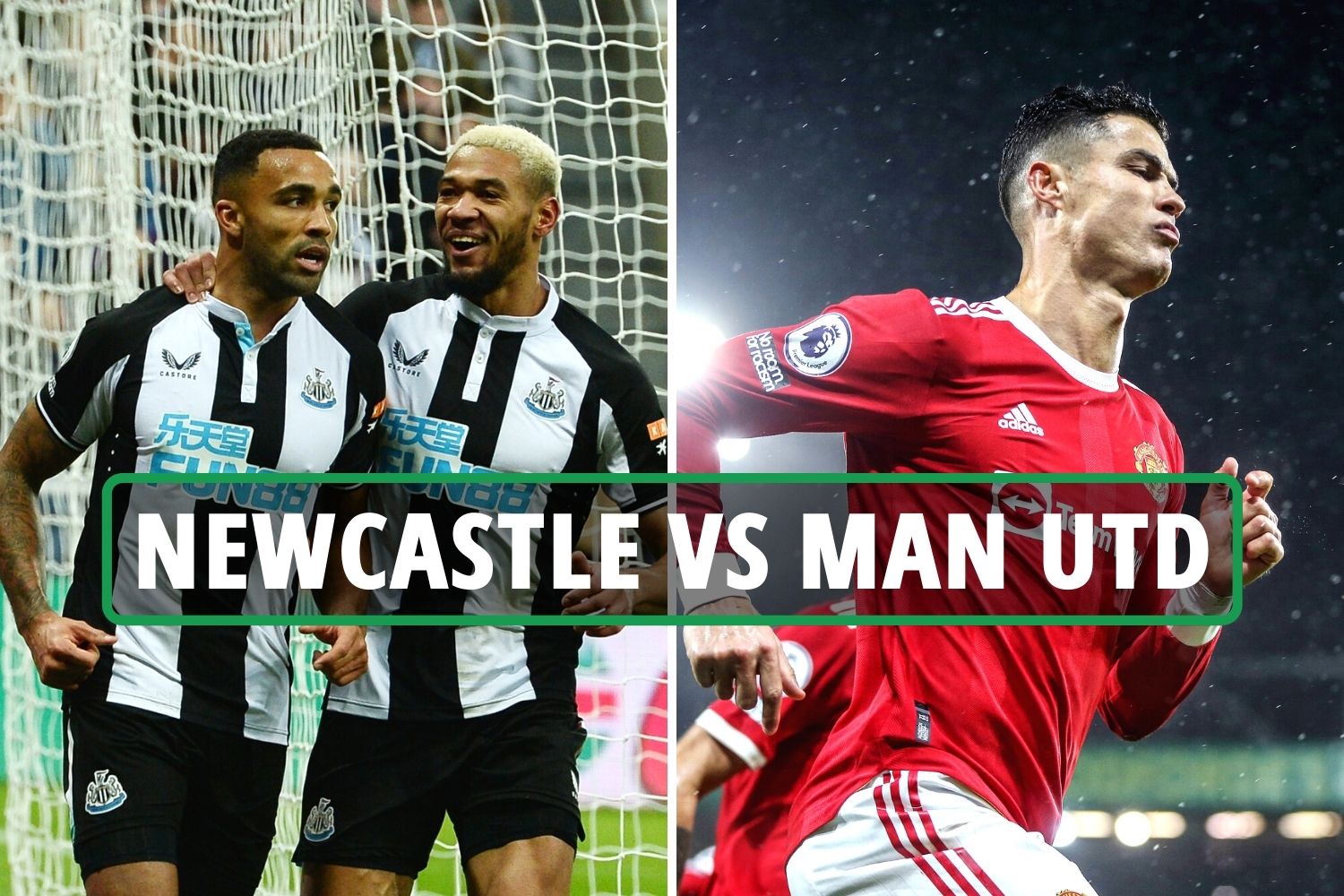 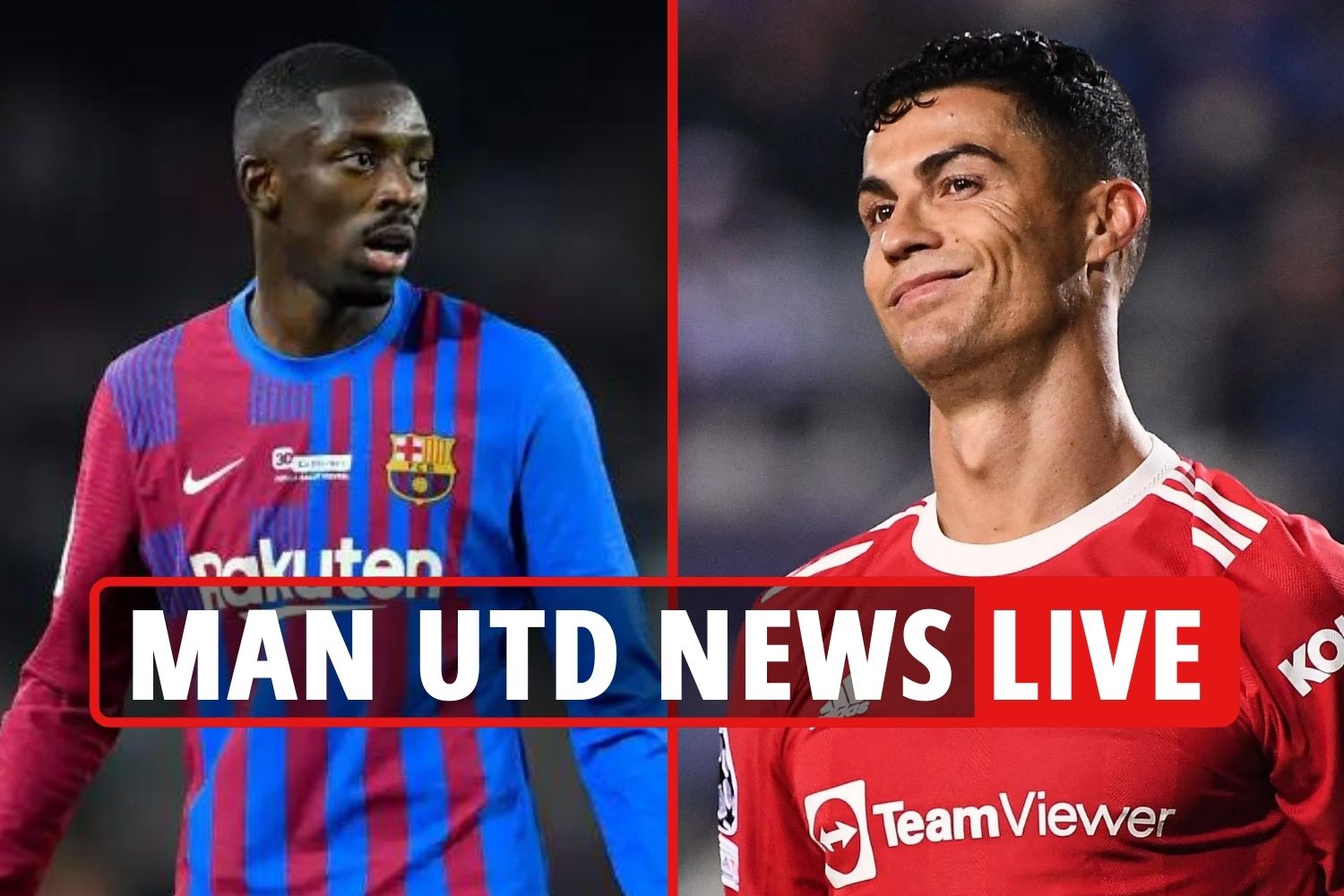 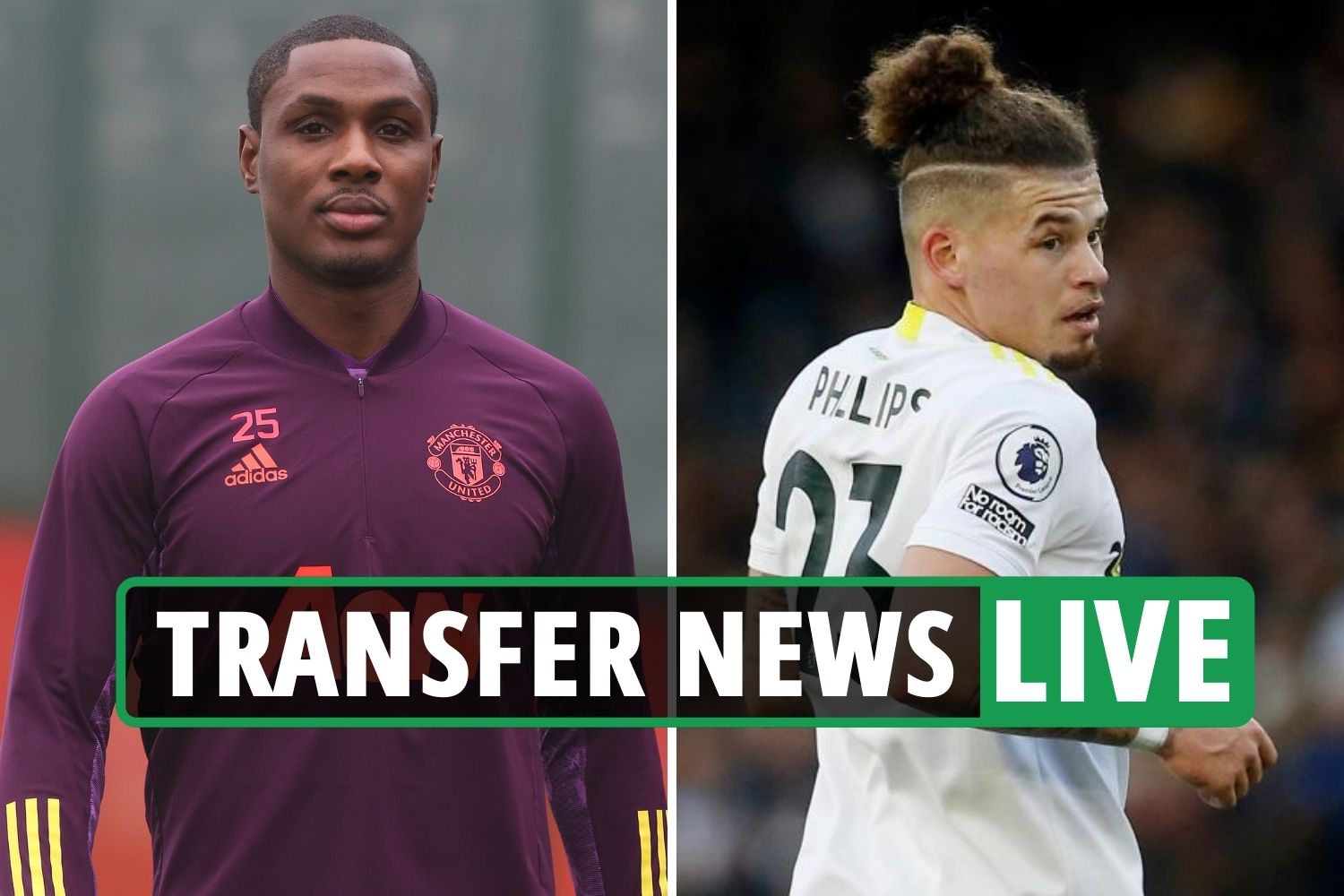 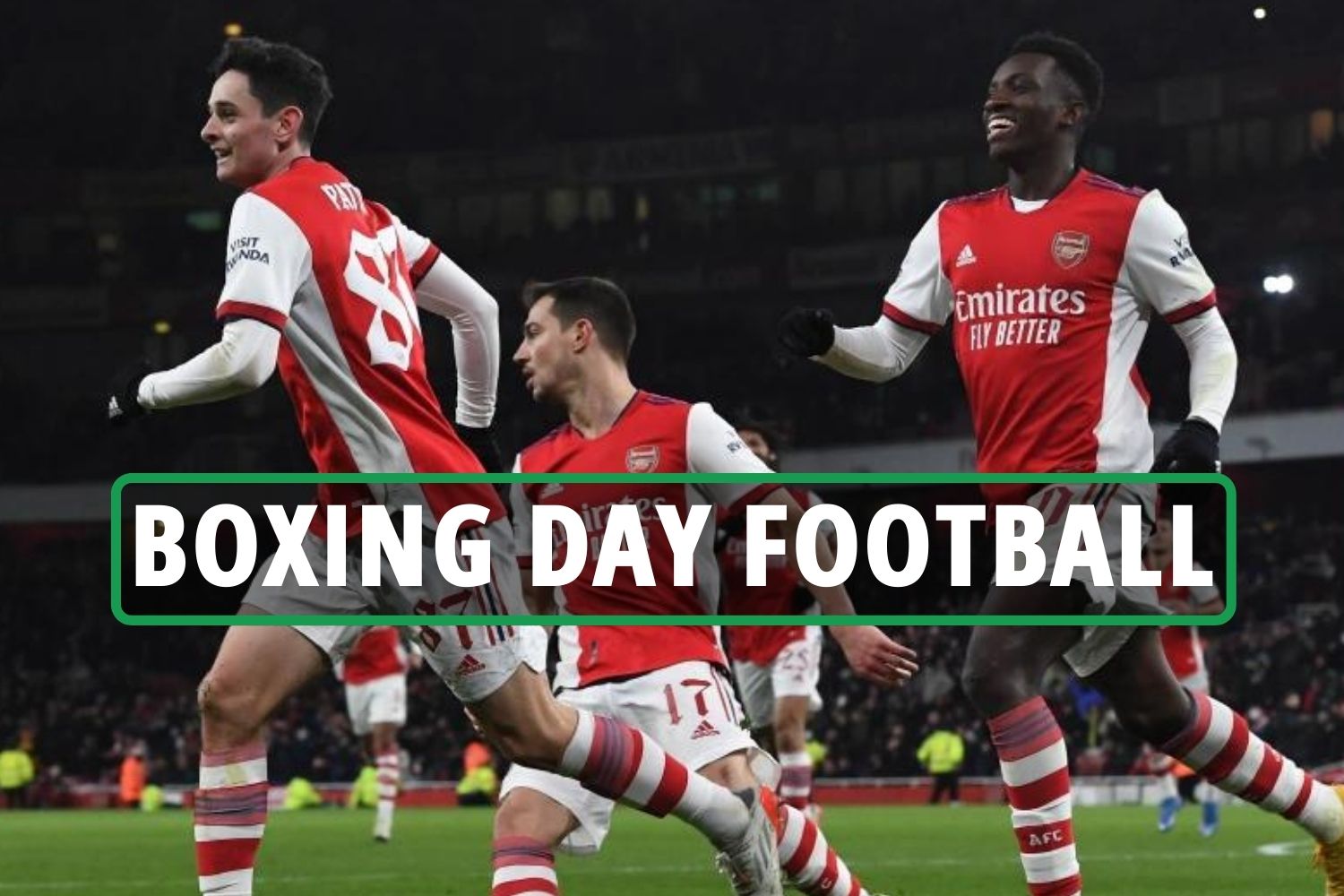 He remarked: "To be honest with you, I’ll give my absolute best wherever I’m played out on the pitch, whether that be at No8 or No6 or No10 or even on the wing.

"I think I’ve got the qualities to play all of those positions.

“I just need to study each of them to make sure I tactically understand them, in particular without the ball and then when I have the ball I just have to play my own game and not feel any pressure.

“Up until now it’s been working really well.”

United interim gaffer Ralf Ralfnick has hinted Hannibal could be handed first-team opportunities during the second half of the season.

Speaking ahead of Monday's clash against Newcastle, he stated: "We had 25 players in on Thursday and the only one missing was Paul Pogba. 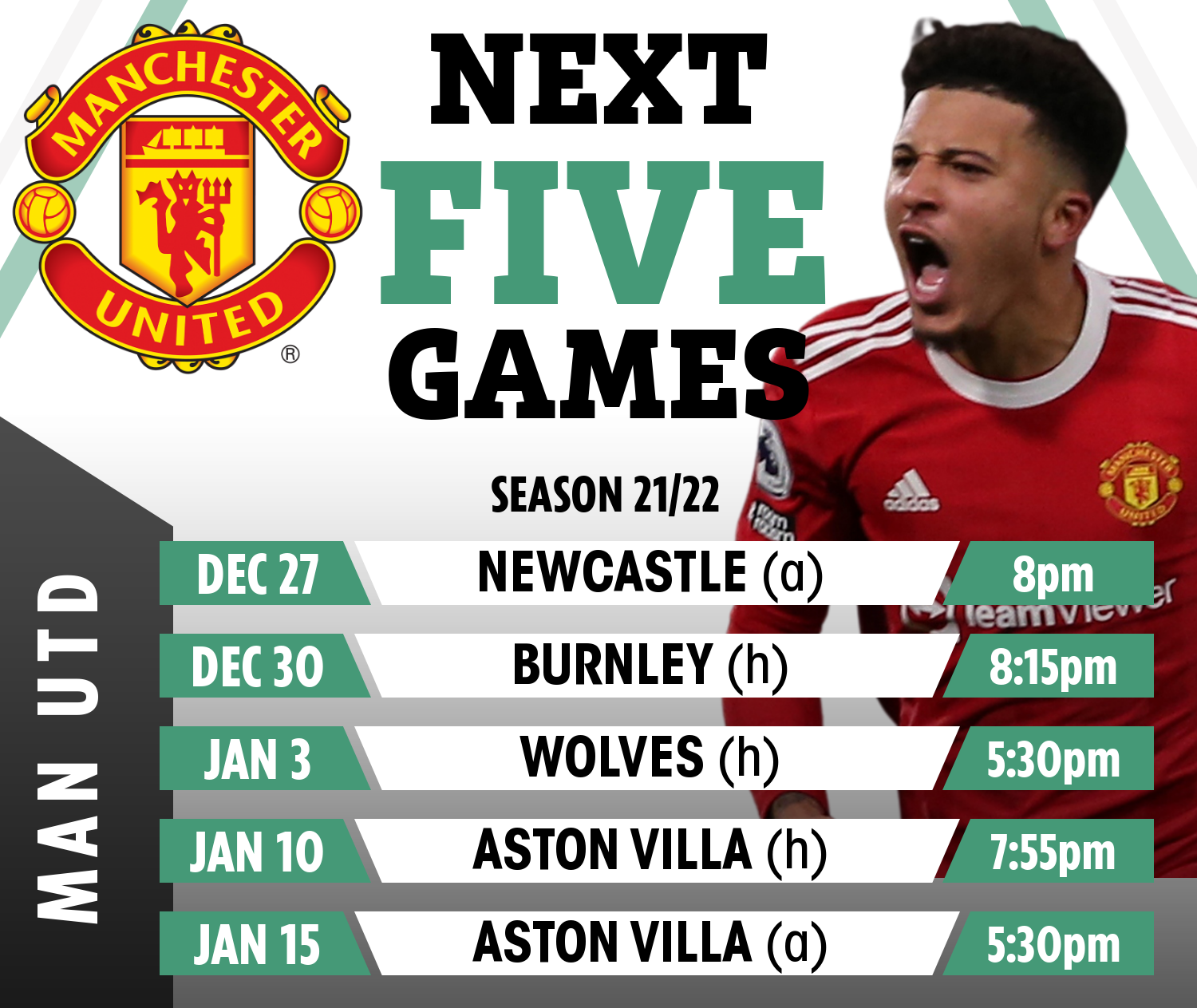 "Hannibal was here training for the first time since I arrived, having just come back from the Arab Cup.

"Unfortunately for us and for him he will be missing out again in January because of the Africa Cup of Nations.

"I watched the final before his substitution and I’m fully aware that we have another good, highly-talented player coming from our youth ranks and hopefully after the Africa Cup of Nations he can regularly train and be part of our group."