OLE GUNNAR SOLSKJAER has vowed to give Manchester United youngsters more time on the pitch as they host Cardiff in the last game of the season tomorrow.

Mason Greenwood and Tahith Chong are set for their full Red Devils debuts while skipper Antonio Valencia and Ander Herrera will bid farewell to fans. 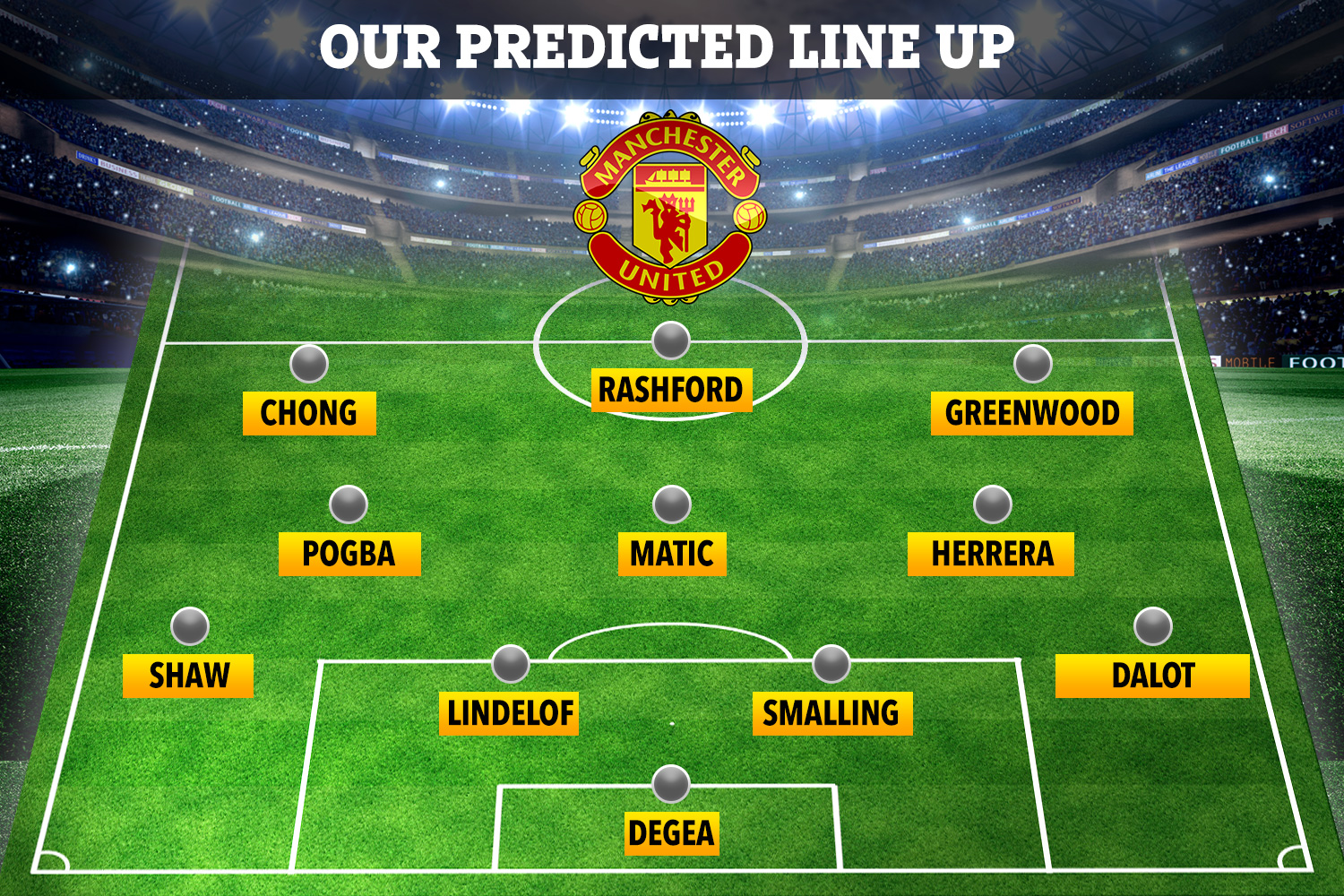 Solskjaer has pledged to inject some youth into the starting line-up for the Cardiff clash.

He said: "Well, you never know in football. It might be your last game, but it might be the start of some careers as well, of course.

"We've had some young players knocking on the door all season really and we'll start with one or two of the kids as well."

Therefore, Diogo Dalot is set to get the nod and line up alongside Chris Smalling, Victor Lindelof and Luke Shaw in a back four.

However, right-back Valencia – who is leaving Old Trafford after nine years at the club – could make a farewell appearance if he fully recuperates from his calf injury.

Meanwhile, Herrera, who announced earlier today his time in Manchester is also coming to an end, is likely to join Nemanja Matic in the middle of the park.

The duo is expected to operate behind Paul Pogba, who has started all Prem games since United last faced Cardiff in December – in Solskjaer's first game in charge.

As Alexis Sanchez and Romelu Lukaku are still out with injuries, Marcus Rashford will be in charge of wreaking havoc among the Bluebirds defence.

While wide man Chong has a chance to make his full debut for United a week after coming off the bench against Huddersfield.

And Greenwood could man the other wing having recovered from a fitness issue that kept him out of the 1-1 draw with the Terriers.