MANCHESTER UNITED have received a huge transfer blow with Sergio Ramos set to have a medical at Paris Saint-Germain on Tuesday, according to reports.

The Real Madrid legend is leaving after 16 trophy-laiden years at Los Blancos and is expected to sign a two-year deal with the French giants. 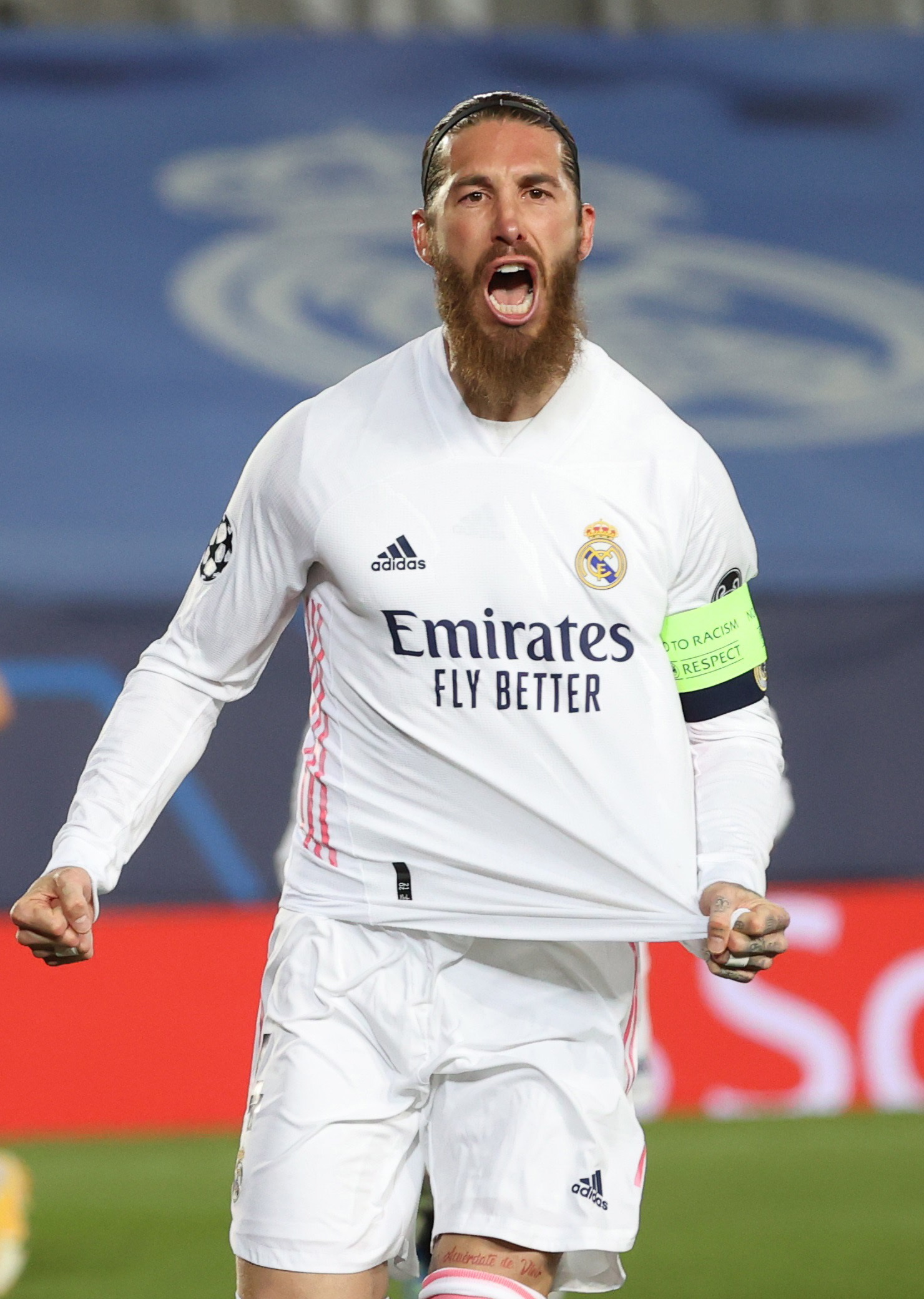 As well as United, Manchester City, Chelsea, Arsenal and Bayern Munich were all said to have been monitoring the Spaniard as his exit from Los Blancos became clear.

But it is Les Parisiens who have pulled ahead in the race for his signature.

He will have a medical with the Ligue 1 giants on Tuesday, according to ESPN.

And will sign a two-year contract after Real only offered him one.

Ramos will land in Paris just hours after former Real Madrid team-mate Achraf Hakimi, 22, who is expected to join PSG in a £59.9million transfer from Inter Milan.

The Spain international is said to be on lower wages at PSG than he was in Madrid. PSG sporting director Leonardo is said to have accelerated talks in the middle of June and progress has been made this week.

Former Clasico rival Neymar, described as a friend of Ramos, has reportedly urged the player to make the switch to PSG.

JOIN SUN VEGAS: GET A FREE £10 BONUS WITH 100s OF GAMES TO PLAY AND NO DEPOSIT REQUIRED

Mauricio Pochettino's side failed to win either Ligue 1 or the Champions League last campaign, falling short in the final weeks of both competitions.

The coach is said to want extra experience and leadership added to his squad this summer, with Ramos boasting over 700 club appearances.

It is said that he views Paris as a better location for his family of TV presenter wife Pilar Rubio and their four sons.

An ambitious summer is being organised at minimal expense in the French capital with free agents Georginio Wijnaldum and Gianluigi Donnarumma also on their way.