Man Utd verdict: Kane masterclass shows Red Devils exactly what they are missing with Martial sent off for Lamela slap

SOMETIMES the best things in life are staring you straight in the face.

And for Manchester United – who have spent months on an 'embarrassing' £100million pursuit of Jadon Sancho – Harry Kane showed them exactly what they are missing. 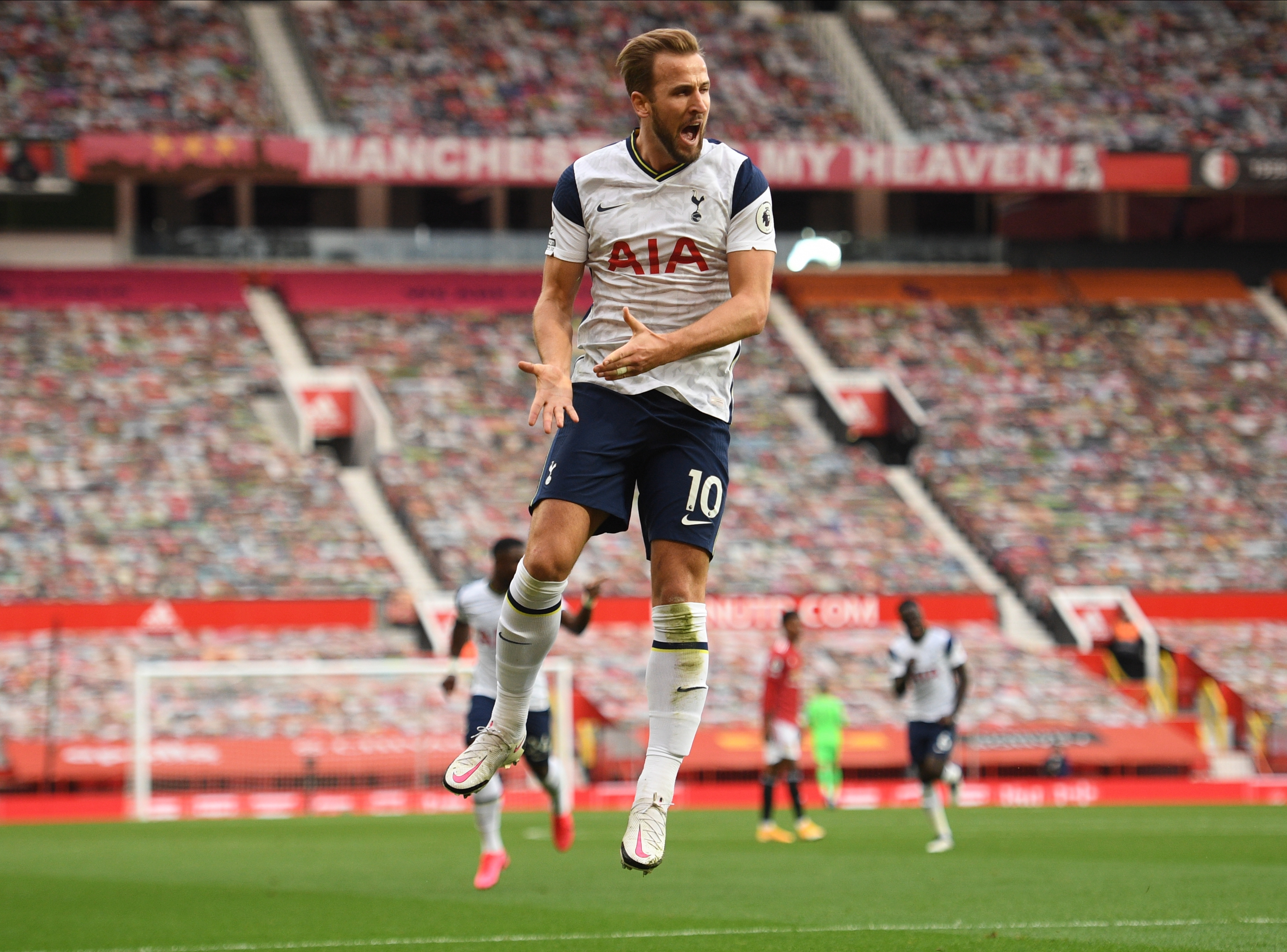 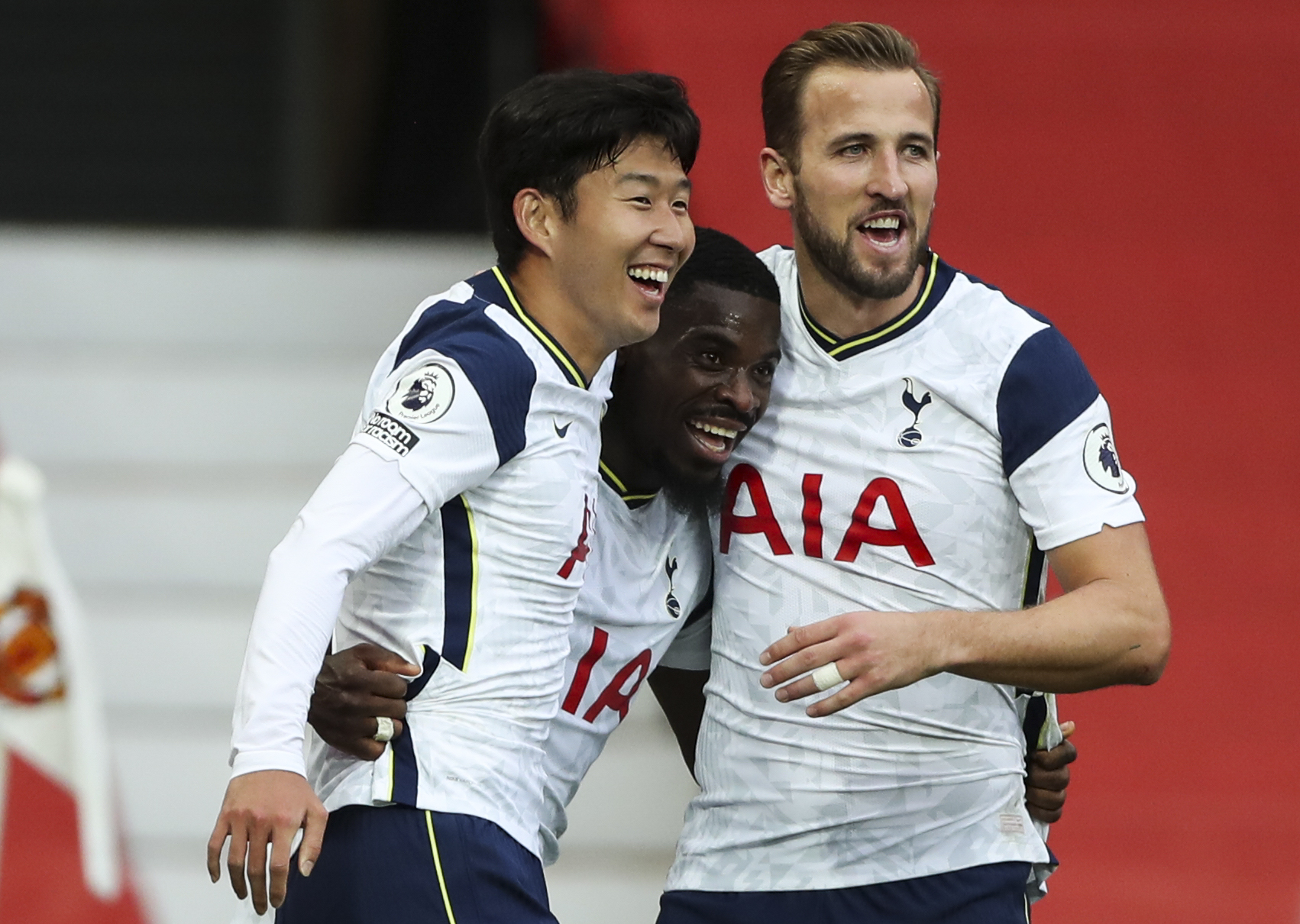 The Tottenham striker delivered a man of the match performance and played a central role in a historically bad first-half rout of United along with partner in crime Son Heung-min.

Ole Gunnar Solskjaer's side shipped four goals in the first 45 minutes for the first time EVER in the Premier League.

Incredibly, they had got off to the perfect start when Davinson Sanchez bundled over current centre-forward Anthony Martial with barely 30 seconds on the clock, allowing Bruno Fernandes to convert from the spot.

But then the nightmare truly began at the Theatre of Dreams with Harry Maguire the chief villain.

The skipper was at fault for no less than THREE of Spurs' first-half strikes as Jose Mourinho's side tore apart his old club.

One count of friendly fire after hauling down Luke Shaw in the build-up to Spurs' first goal, then he naively allowed Kane to assist Son with a quick free-kick, before seeing Serge Aurier set up the South Korean for another by nutmegging the £85m man.

So, with the window slamming shut at 11pm on Monday, what can 16th-placed United do to arrest their slide?

Left-back Alex Telles appears to be arriving from Porto – and could immediately replace Luke Shaw who somehow escaped a red after a horrible second-half hack on Lucas Moura – but it is the middle of the back four where the Red Devils are in dire need of reinforcements.

Surely the £100m earmarked for Sancho, would be far better spent bolstering the leaky, blunder-prone defence.

With Simon Jordan comparing Maguire's speed to that of an ocean liner, pace is a priority in a potential defensive partner.

And who better than RB Leipzig's 21-year-old defender Dayot Upamecano, a shining light in their run to the Champions League semi-finals last term, and open to a move next summer.

Everyone has a price and the England skipper has the tools required to finally fill the void at Old Trafford.

But the 33-year-old Uruguayan is a short-term solution, papering over the cracks.

Cavani will provide competition for Martial – who can hang his head in shame after a ludicrous slap on Erik Lamela ensured he took an early bath for the first time in his club career.

And with United hit for six and Kane the architect, it could not be clearer what they were lacking.