MANCHESTER UNITED are looking to continue their title bid with victory over Sheffield United in the Premier League.

The Red Devils are currently fighting their biggest two rivals, Man City and Liverpool, for the trophy after a 13-game unbeaten run. 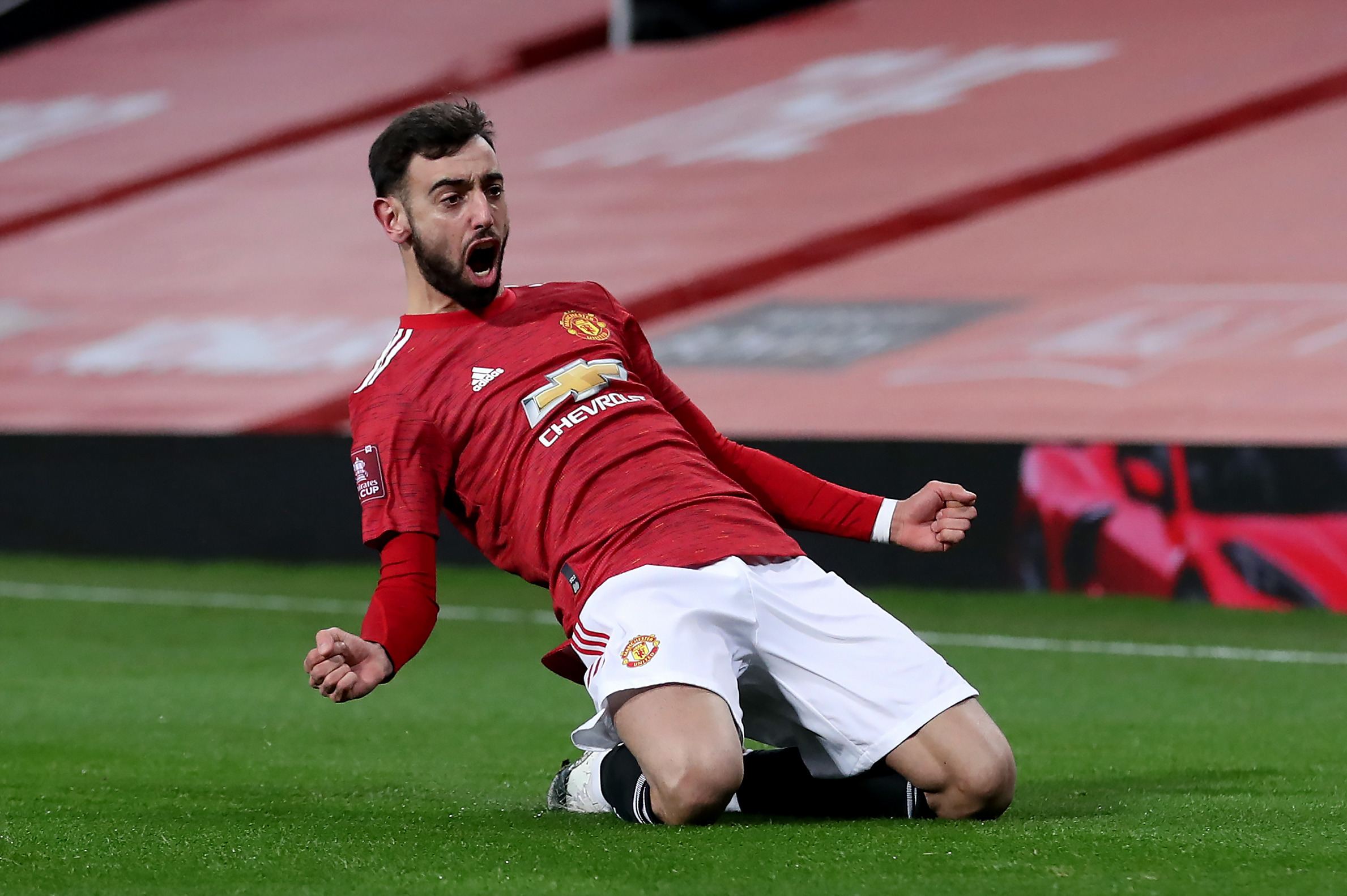 Visitors Sheffield United are looking to pull off a great escape after finally picking up a first win of the season against Newcastle two weeks ago.

What time does Man Utd vs Sheffield United kick off?

What TV channel is Man Utd vs Sheffield United on and can I live stream it?

Can I watch Man Utd vs Sheffield United for free?

Marcus Rashford is a doubt for this one after picking up a knock in the weekend's FA Cup win over Liverpool.

That could open the door for Anthony Martial to come in as a replacement.

In contract to Ole Gunnar Solskjaer's near-fully fit squad, Chris Wilder's side are beset by injuries.

But Lys Mousset has a chance of being fit – though Wilder is likely to persist with David McGoldrick and Billy Sharp.