CRISTIANO RONALDO is the only Manchester United player yet to retire the last time the forward played against Newcastle.

The 36-year-old is preparing for his second Red Devils debut with Ole Gunnar Solskjaer's side to face the Magpies at Old Trafford on Saturday. 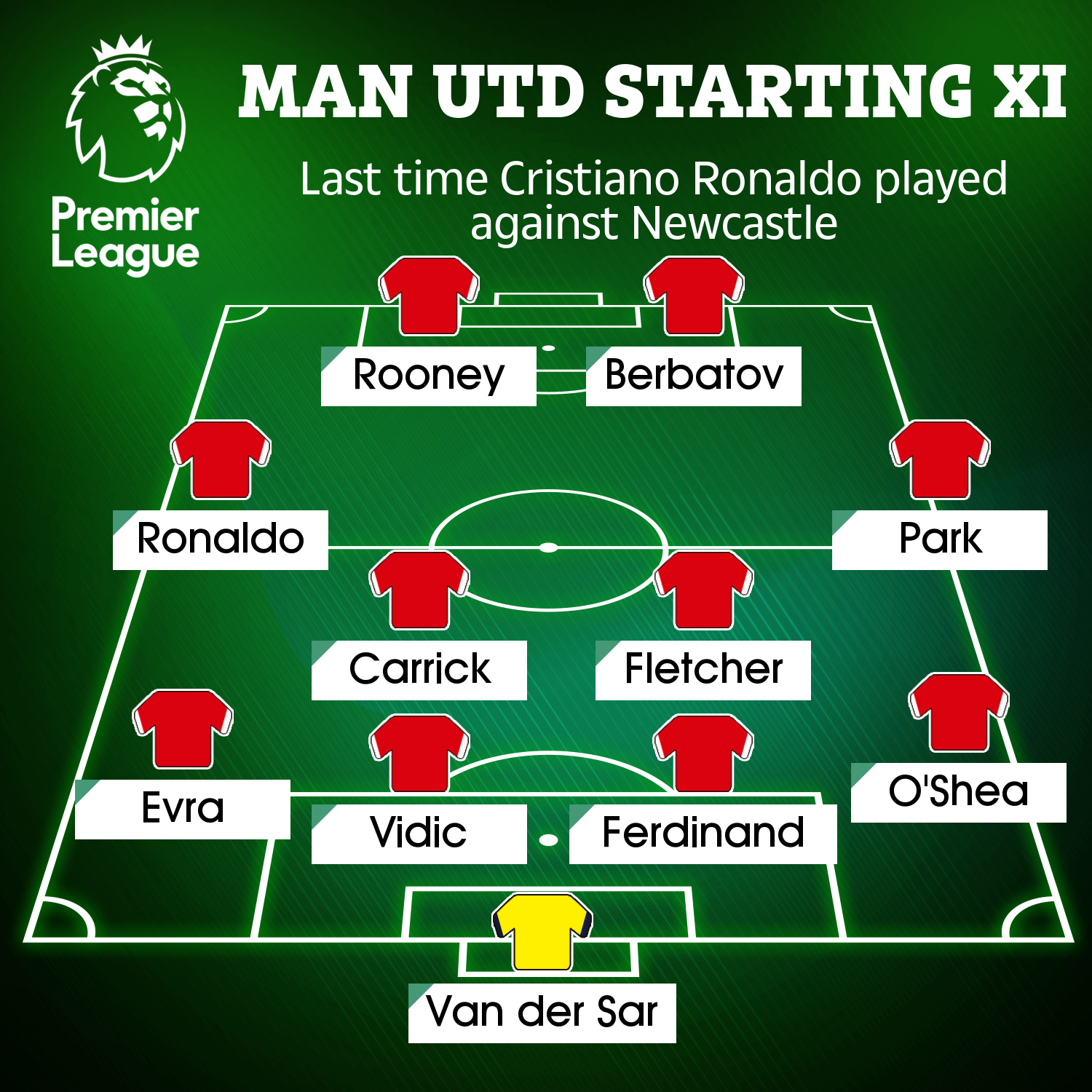 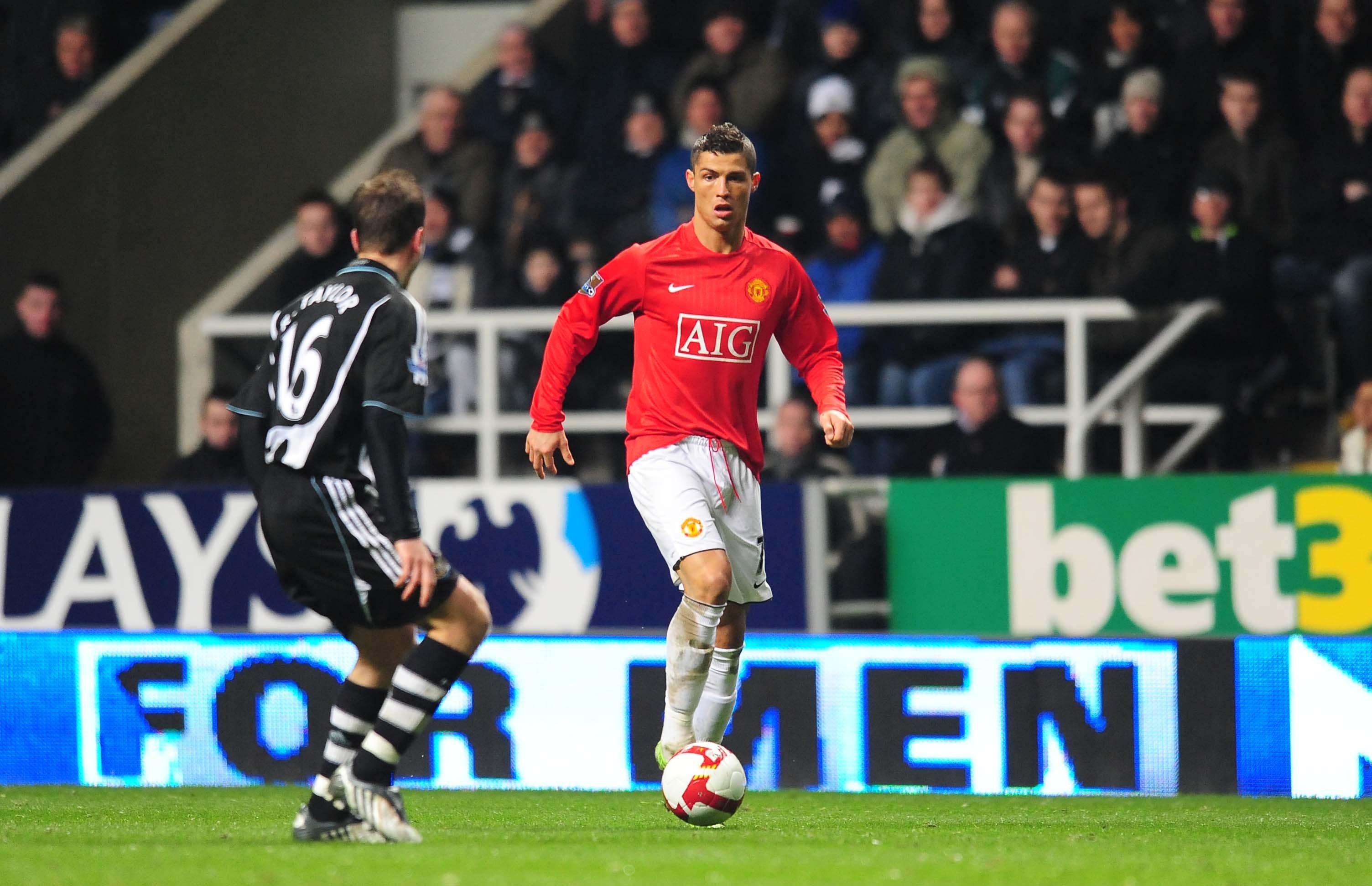 It remains to be seen whether Ronaldo will feature this weekend with the player to not train alongside all of his United team-mates until Friday.

The five-time Ballon d'Or winner returned to Carrington on Tuesday, where he trained with the first-team players not called up for international duty.

Ronaldo was released by Portugal early due to suspension, with the Real Madrid icon subsequently heading to Manchester, where he held face-to-face talks with Solskjaer.

Should the Norwegian gaffer deem Ronaldo fit enough to play against Newcastle, his second debut will NOT be shown on live TV after Sky Sports and BT Sport rejected the chance to show the 3pm kick-off.

Incredibly, none of Ronaldo's team-mates from his last appearance against the Toon outfit from March 2009 are playing today.

Though two members of the team that featured are currently working alongside Ronaldo at the Theatre of Dreams. 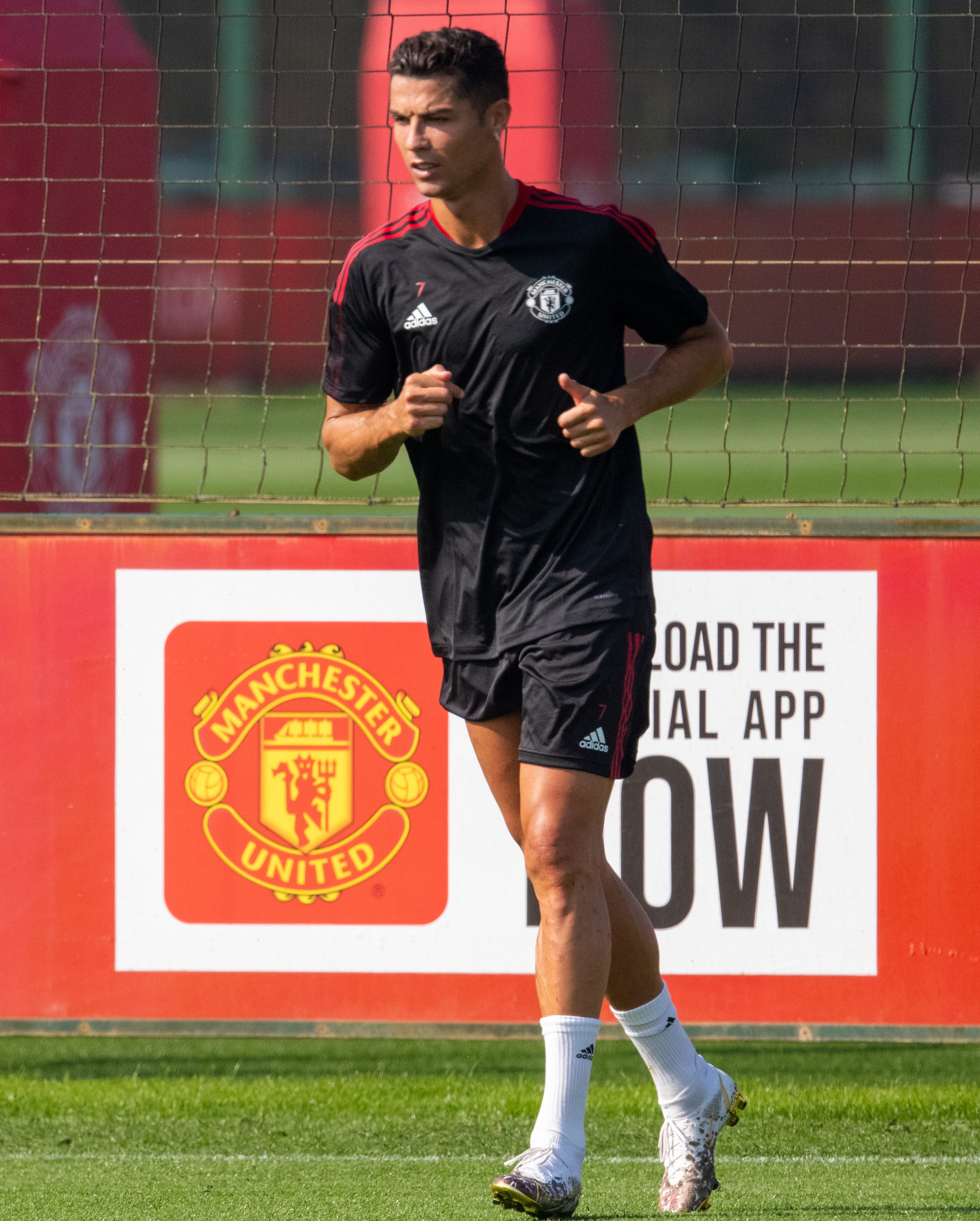 The Euro 2016 champion started on the left wing against Newcastle away at St James' Park 12 years ago, with United coming back from behind to win 2-1.

French star Patrice Evra started on the opposite side, with Rio Ferdinand partnering Nemanja Vidic in the heart of defence.

Appearing in central midfield were Michael Carrick and Darren Fletcher, with Paul Scholes left on the bench.

Carrick has remained at United after hanging up his boots with the ex-Tottenham man part of the club's first-team coaching staff.

Meanwhile Fletcher, who was pictured next to Ronaldo during Tuesday's training session, was appointed as United's technical director in March.

Starting up top against Newcastle were Wayne Rooney and Dimitar Berbatov – with both getting on the score sheet for the visitors.