MANCHESTER UNITED'S Jadon Sancho pursuit is reportedly on the rocks over their failure to qualify for the Champions League.

Dortmund are determined to keep the former Manchester City starlet, 19, but Old Trafford chiefs were plotting a £100million raid. 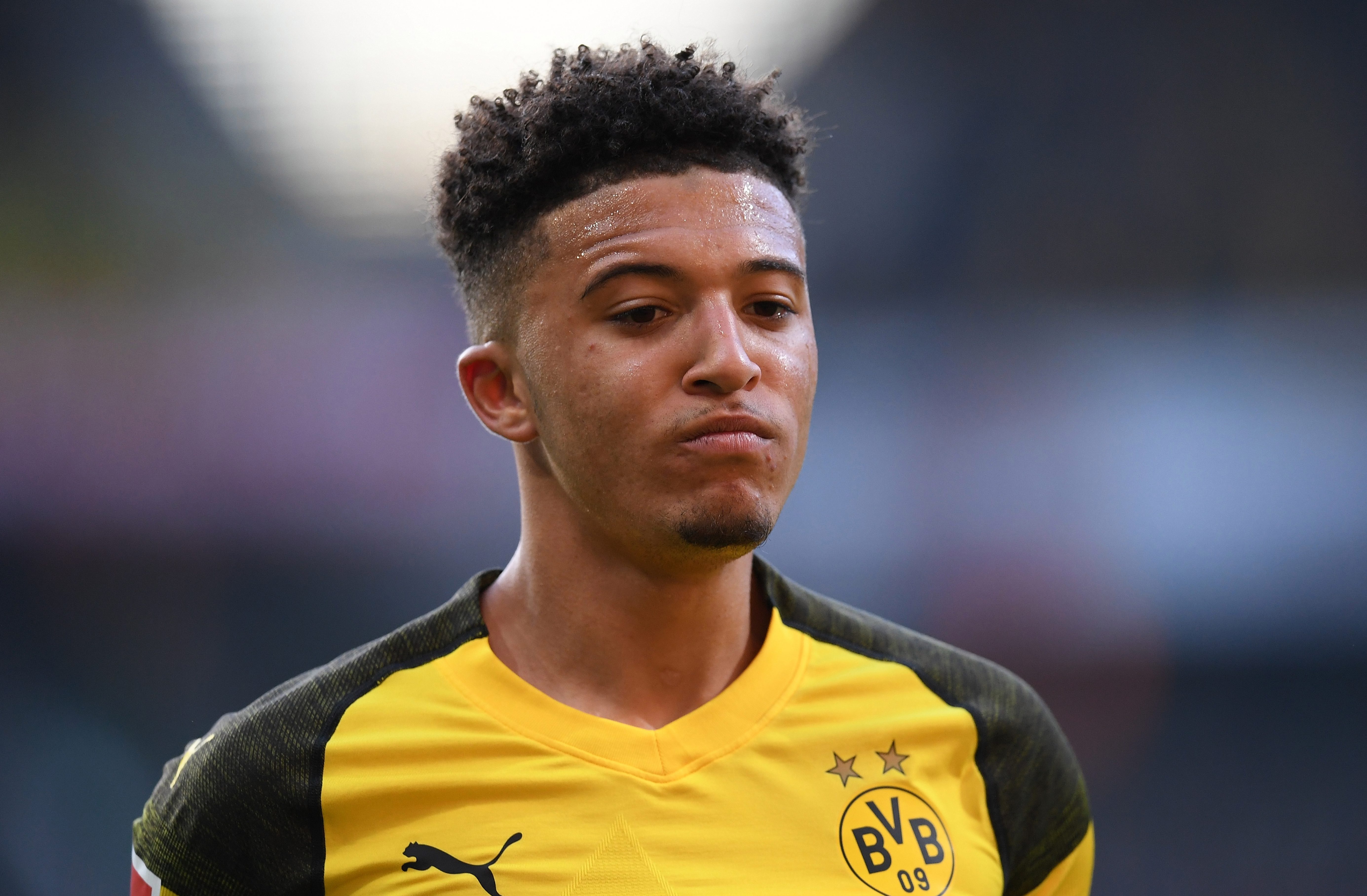 And Sancho is likely to snub interest from clubs outside Europe's elite as he looks to test himself at the highest level, reports the Daily Mail.

Ole Gunnar Solskjaer will hope United's reputation and deep pockets will allow him to bring in talent this summer.

But a lack of Champions League football and the club's relative lack of recent success may rule out some targets.

Solskjaer needs to trim his squad and SunSport revealed Anthony Martial is on the chopping block after failing to impress in training.

The striker angered fans with his sloppy keepy-uppy warm up before the last home game against Chelsea.

And SunSport understands that a similar poor attitude in training has infuriated Solskjaer.

The club are also desperately trying to find a way to get £505,000-a-week Alexis Sanchez off their wage bill.

While Ander Herrera and Juan Mata are already on their way with their contracts up and no new deals agreed.

Veteran full-back Ashley Young is the latest player to admit the former kings of English football have underachieved.

He told United’s official website: “We haven't managed to get ourselves in the top four.

“We needed other teams to help us out and we needed to help ourselves and we haven't done that.

“I think we need to go away, have a look at ourselves in the summer and come back fighting fit and ready to win titles and trophies.”