ANDREAS PEREIRA says Valencia want to buy him and insists he has become a “better player” for spending the season away from Manchester United.

The 22-year-old was criticised by Jose Mourinho for joining the La Liga side on loan in September rather than staying to fight for his place at Old Trafford. 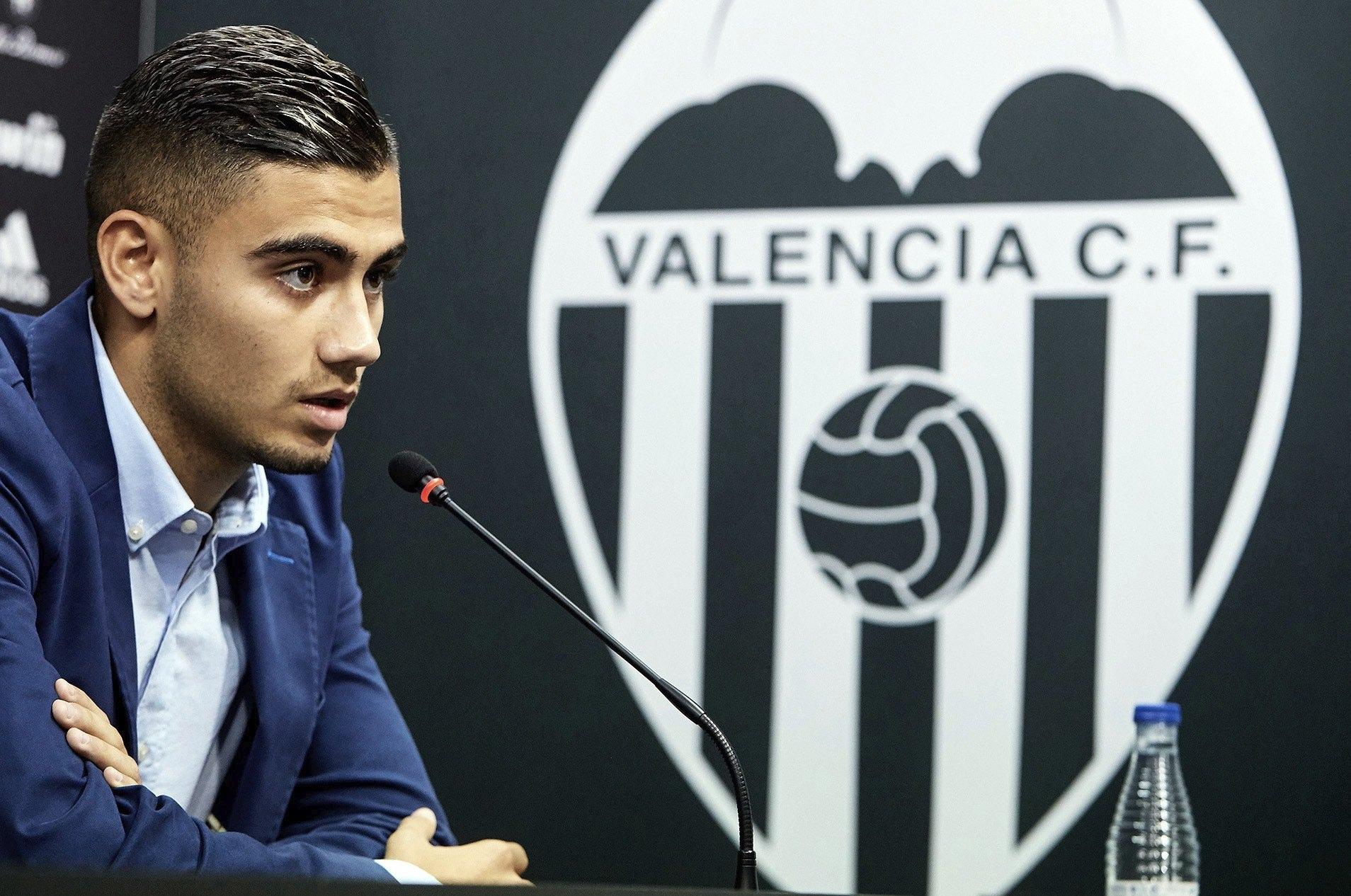 Pereira, who has played 28 times and been involved in five goals this campaign, is coming to the end of his spell with the Spanish side.

And as speculation mounts over his future, he says Valencia have already informed him they want him permanently.

But the Brazil Under-23 international wants to return to United and battle it out for a spot in Mourinho’s side.

Speaking to South China Morning Post, Pereira said: "Valencia approached my agent and said they want to buy me which is flattering, but it wasn't like it was reported in the media. 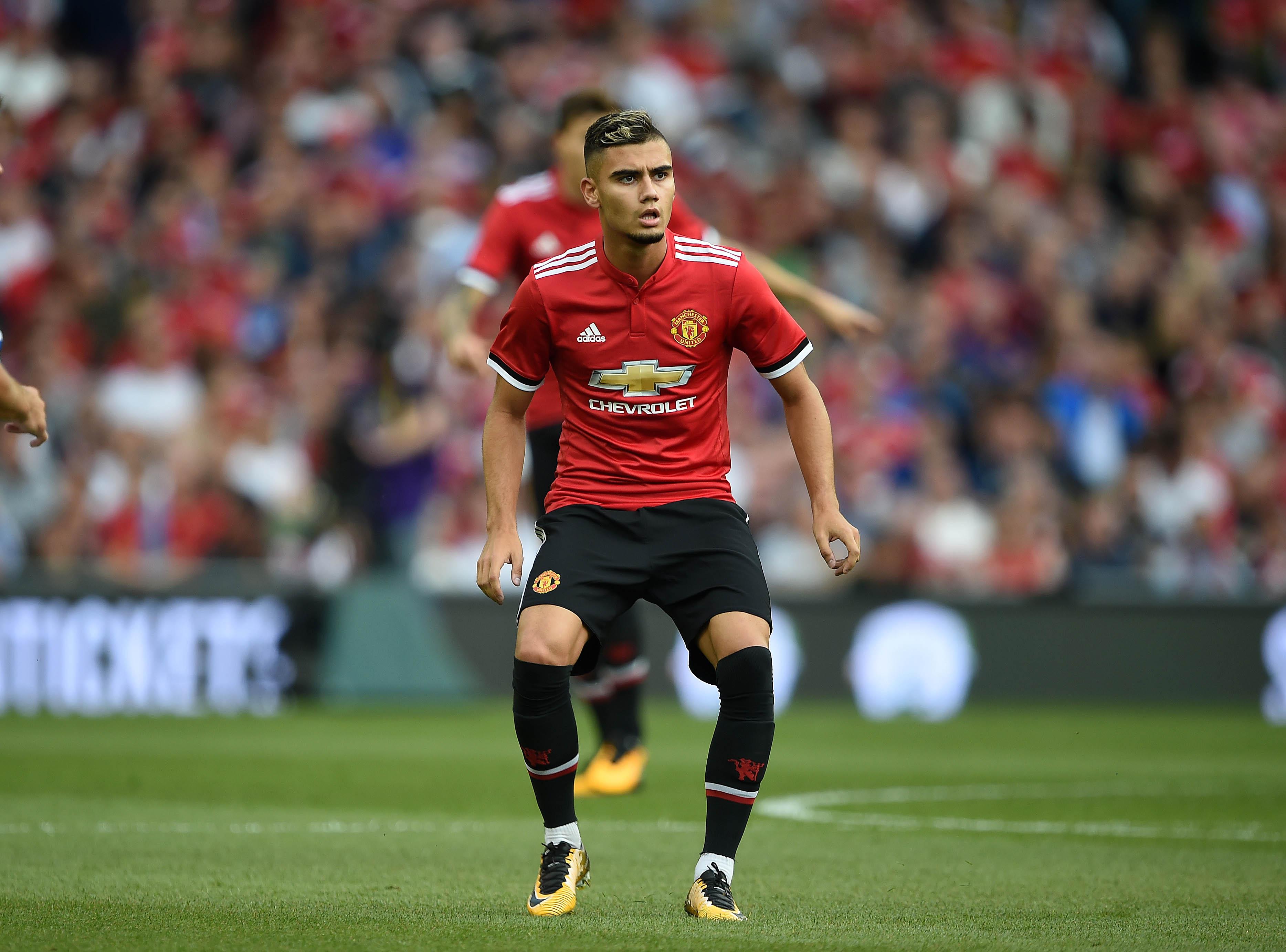 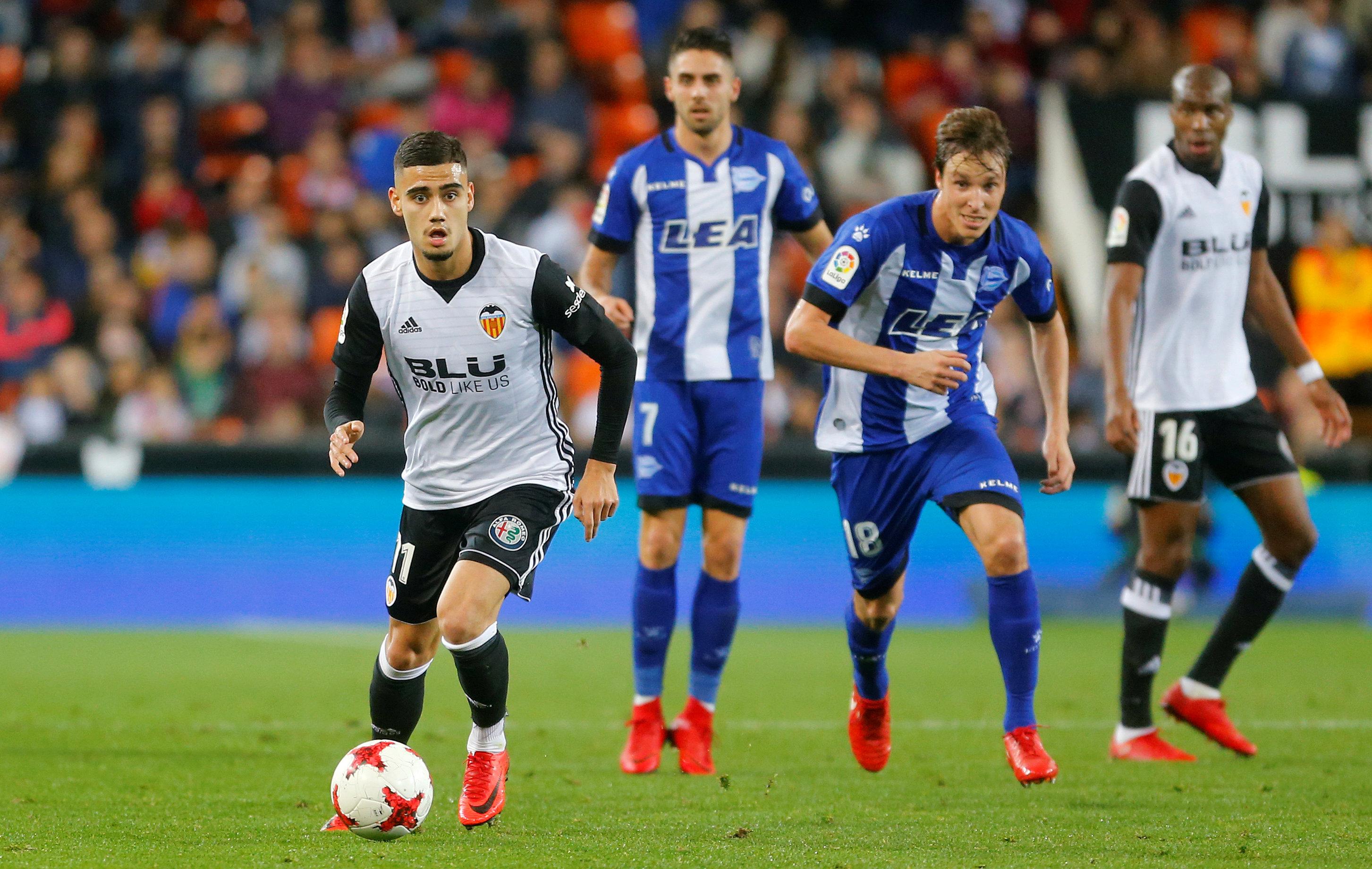 "People said I'd demanded talks with Jose Mourinho when I've demanded nothing.

"The Valencia coach speaks with me a lot and we have a good understanding, but as far as I'm concerned I'm still a Manchester United player, with a contract at Old Trafford until 2020 and an ambition to make it at United. I've never sought to leave United."