MANNY PACQUIAO threw double the amount of punches than opponent Yordenis Ugas – but the Cuban landed with more accuracy.

Pacquiao was beaten in his first fight for over two years as he returned to the ring – but it was not for a lack of trying. 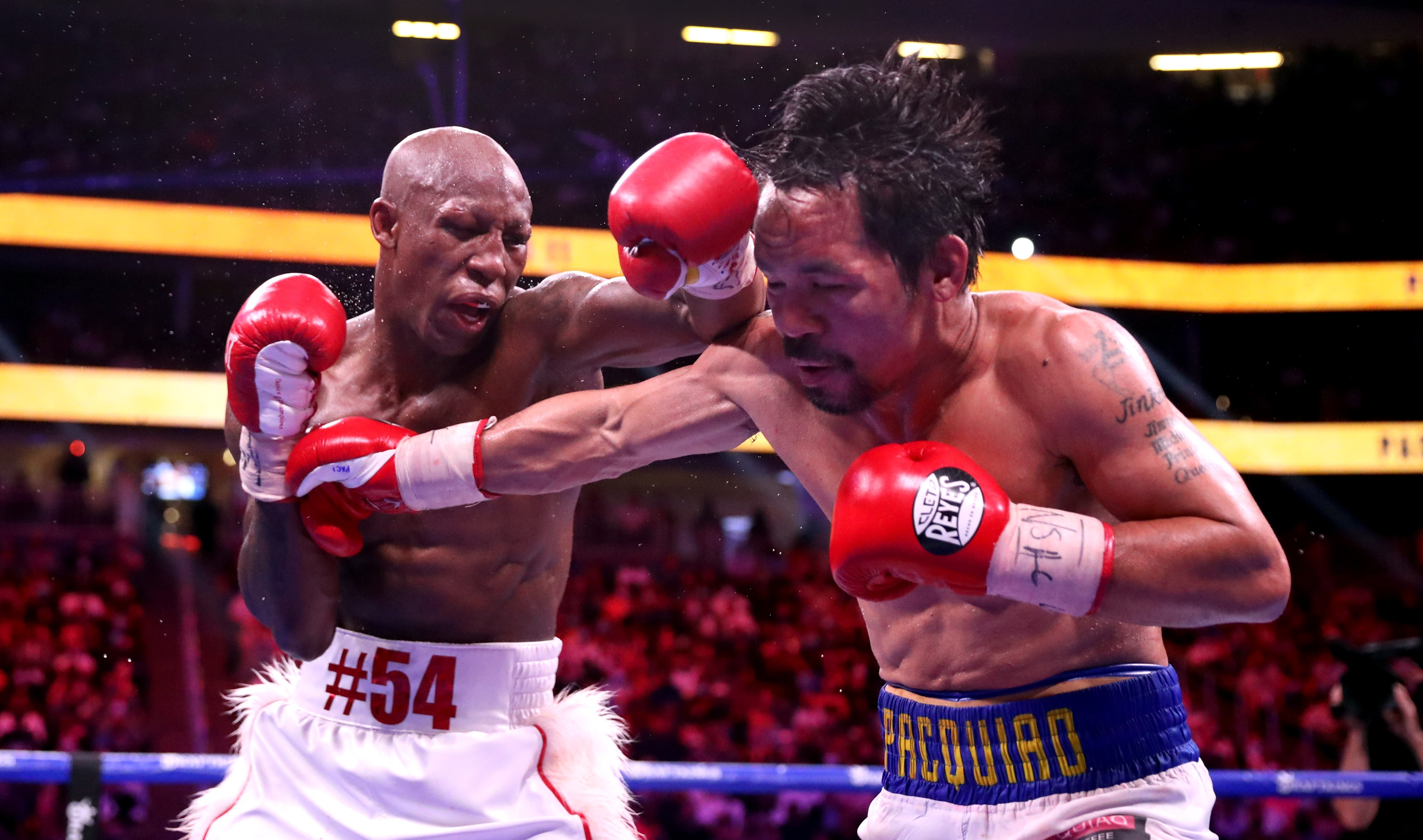 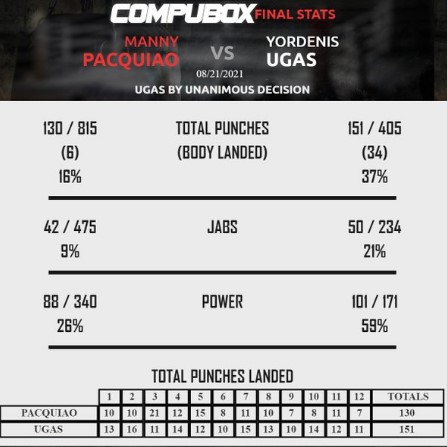 According to CompuBox, the Filipino boxing icon threw 815 punches, compared to Ugas' 405.

It meant he was twice as active, but was 21 per cent less accurate.

Ugas landed with 37 per cent of his punches, totalling 151 over 12 rounds, while Pacquiao finished with only 130, equalling 16 per cent.

Most importantly for the champion was his jab, which helped establish dominance in the battle between southpaw and orthodox.

For Pacquiao, he found home with 42 of the 475 thrown, meaning he connected with just nine per cent of his lead southpaw jabs.

The fight proved a chess match of sorts with little thrills, but Ugas did land some memorable right hooks over the top.

In total, he connected with 101 power punches of the 171 thrown, with an impressive success rate of 59 per cent.

But for Pacquiao, he landed just 26 per cent of his power punches, with 88 out of 340 finding the target.

The eight-division champion was unable to roll back the clock once more, and admitted it could be the final fight in his illustrious career.

Pacquiao said: "In the future, you may not see Manny Pacquiao fight again in the ring. I don't know.

"But for how many decades, I'm so happy with what I've done in boxing.

"I contribute a record in boxing also and to make boxing the top. And especially bring honour to country and the Filipino people.

"I'm so proud to be a Filipino and thankful to all the fans all over the world." 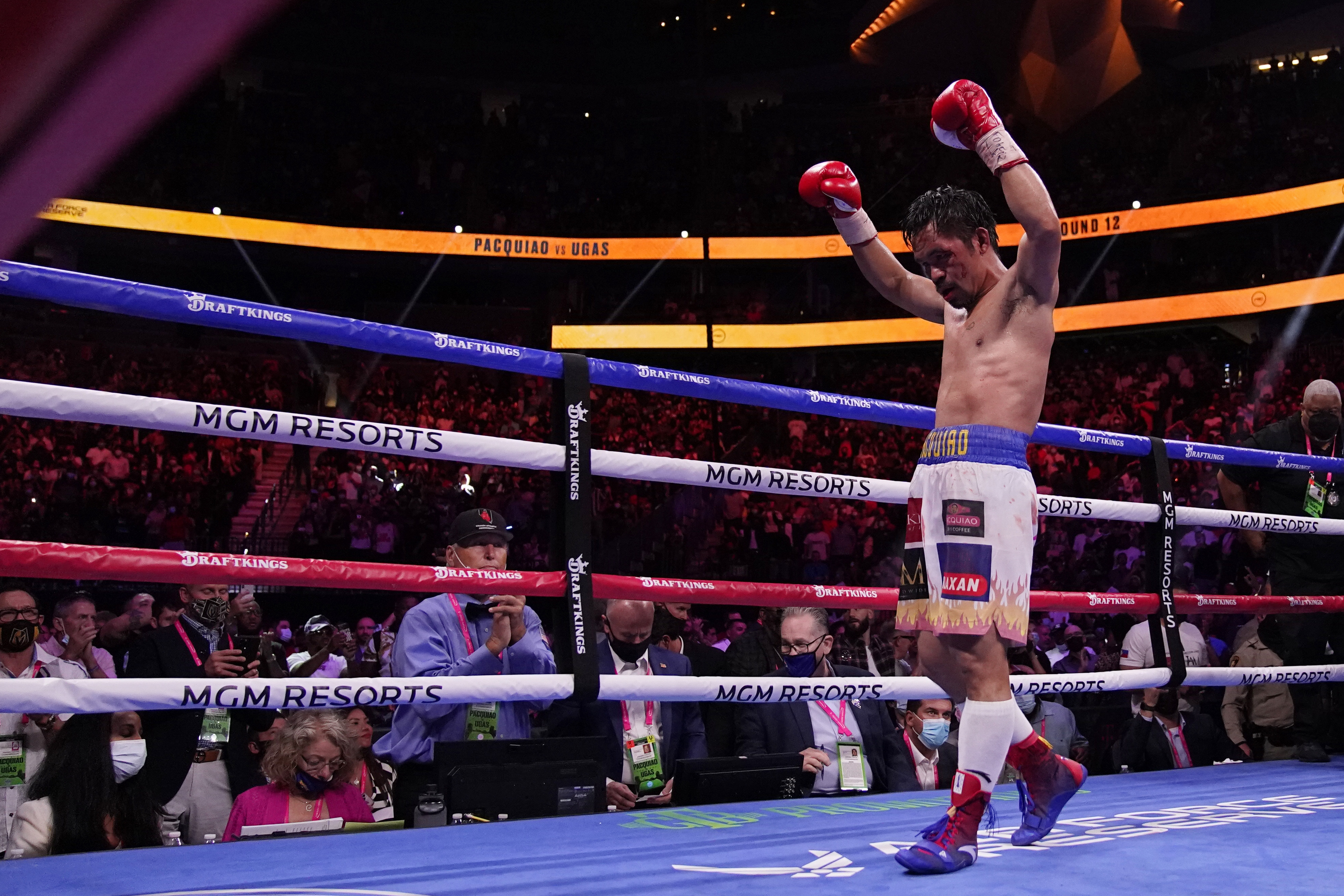 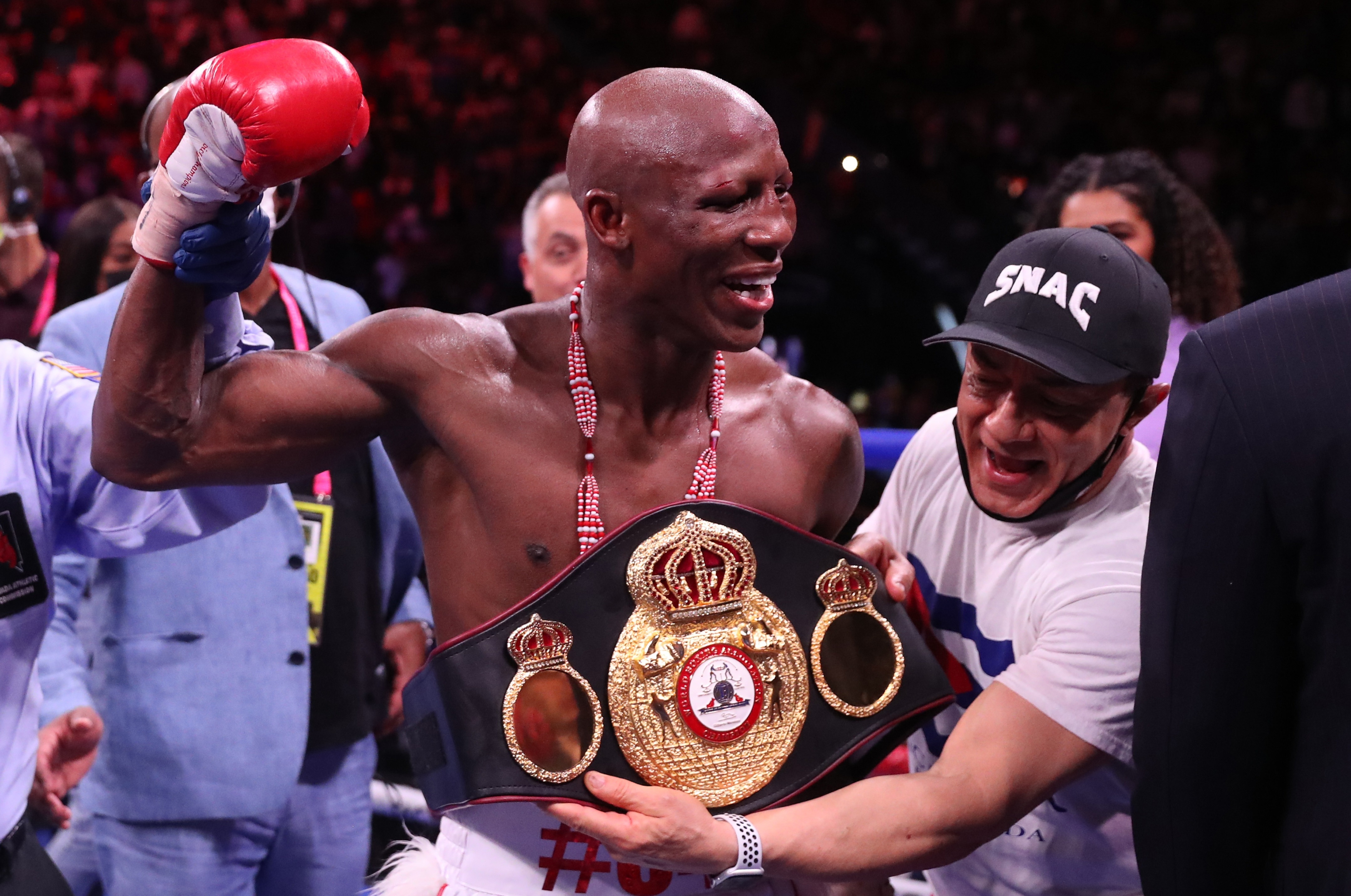