IN THE RUN up to the game Marcus Rashford had to withstand some awful online criticism.

The suggestion was his work helping hungry children was impacting on his football. 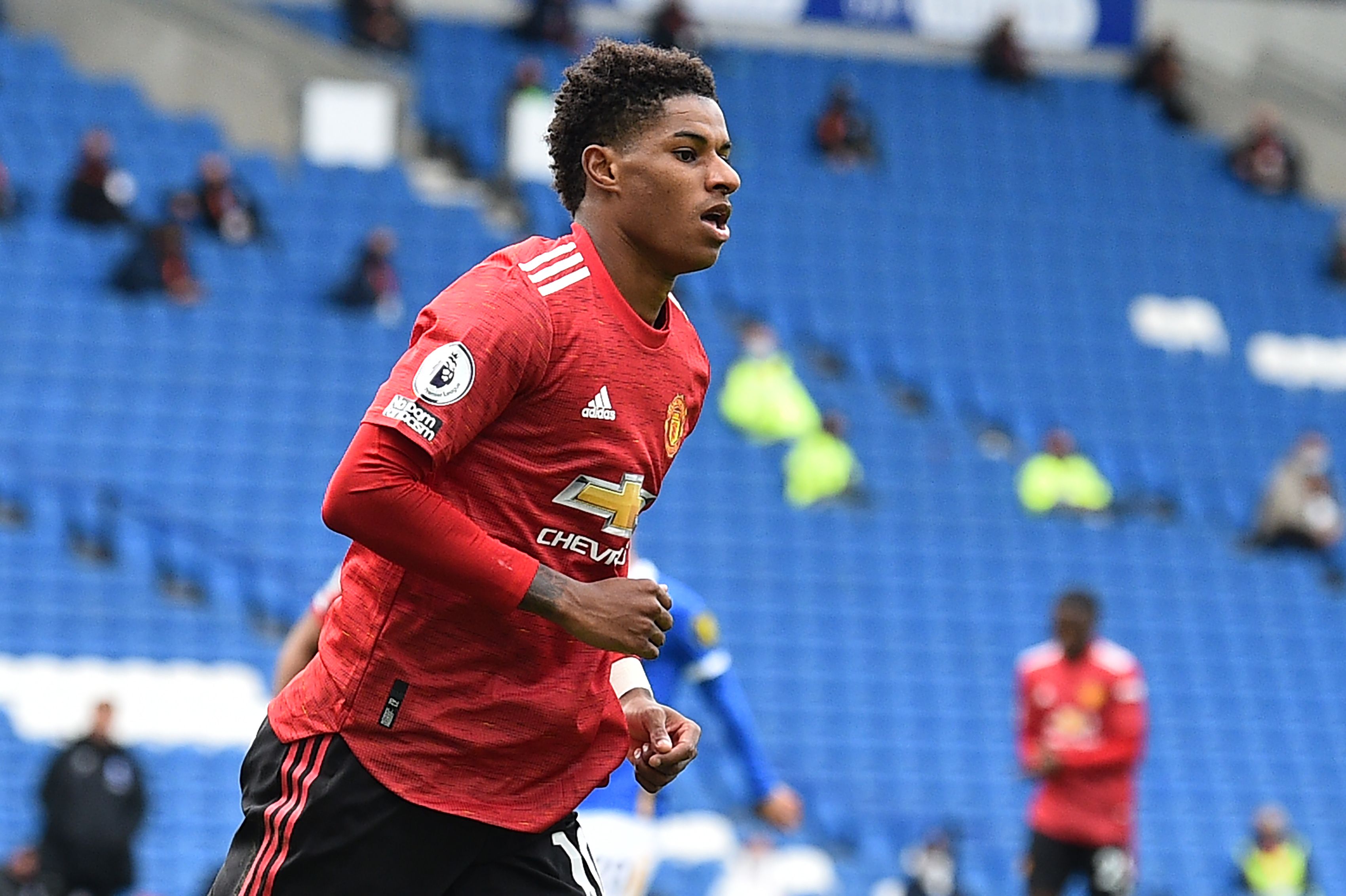 ‘Anyway, I'm off to 'stick to my football'. He responded to those suggesting he do just that just for once again highlighting the plight of the less privileged.

You have to wonder if the world would not be a better place without twitter sometimes.

A superstar footballer does his best to address child hunger and he gets stick because he didn’t find the net against Crystal Palace.

He deserves nothing but praise for the way he uses his spare time away from the game too good effect even forcing a government U-turn over free meals for kids during the summer.

He should have been footballer of the year for that alongside the 22 goals he scored last season as United finished third and reached three semi-finals – yes that was an achievement.

But that’s not enough for some who spend too much time on their keyboard.

So at Brighton he responded in the best way possible.

Just when questions were starting to be asked, Rashford answered. 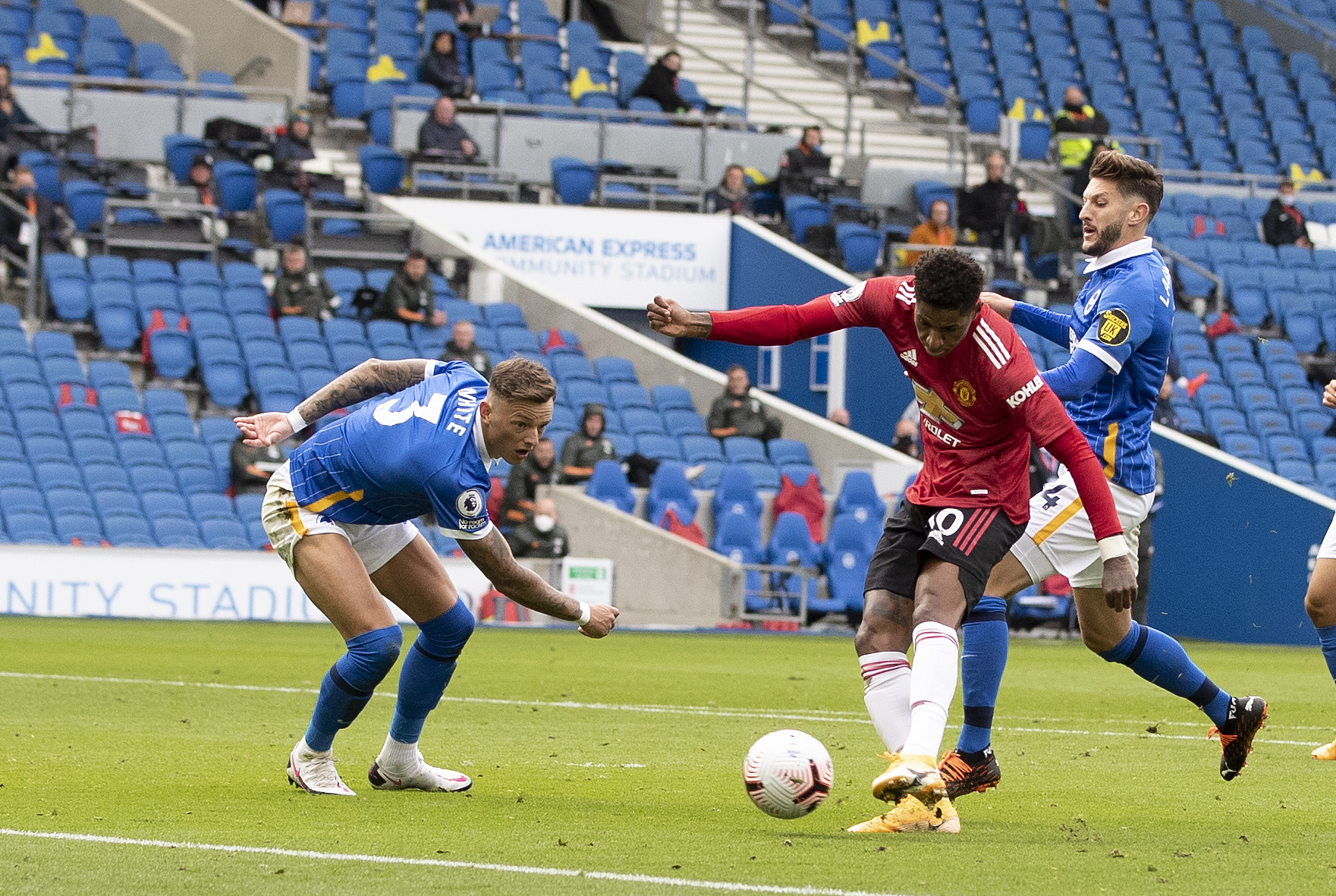 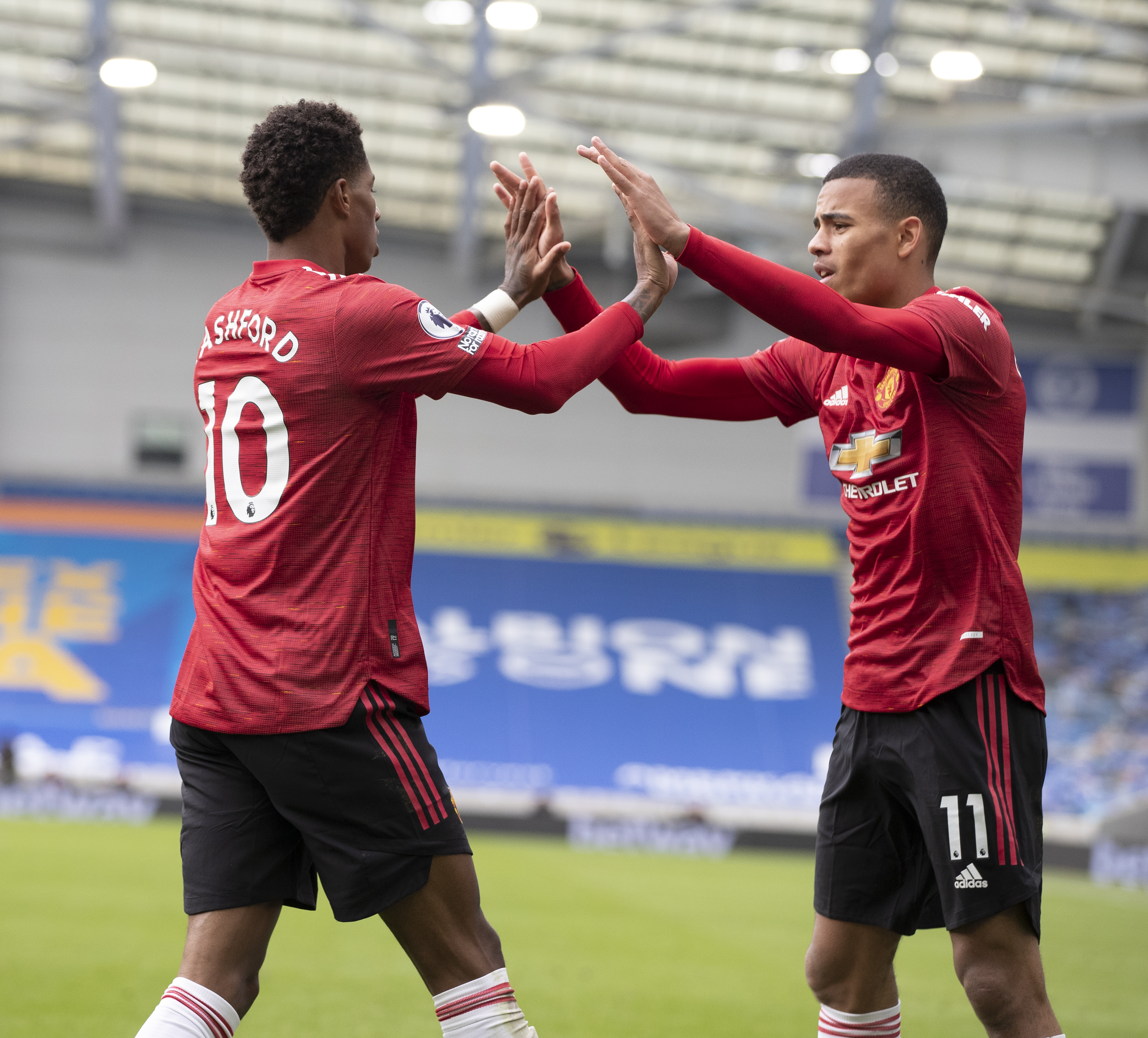 He reminded you of United great George Best the way he twisted this way and that before despatching the 55th minute winner after racing from his own half to latch on to Bruno Fernandes through ball.

That came just three minutes after he had a goal chalked off for being offside.

His head stayed up, he went again, and got his reward.

He had also strayed offside in the first half when setting up Mason Greenwood for a goal that would also be chalked off.

Is that a lack of concentration or is he trying to get that extra yard and taking a risk with his run?

Still you could forget about both while enjoying his fantastic finish that did count.

Like many of the United players he did seem to tire towards the end of last season.

Then there was the disappointment of the opening day 3-1 defeat.

But he got his confidence back with a late goal in the 3-0 defeat of Luton in the EFL Cup in midweek.

Now he will be hoping this is the start of a good little run.

He could do with Anthony Martial joining in soon. It is just one goal in his last eight games and he was largely anonymous in this game.

Mason Greenwood also looks to be still troubled by his recent travails on international duty.

Rashford meanwhile showed them the way and shut a few people up in the meantime.