MARTIN ODEGAARD’S representatives have allegedly landed in London in order to secure his transfer to Arsenal.

The Norwegian international, 22, spent last season on loan at the Gunners from Real Madrid. 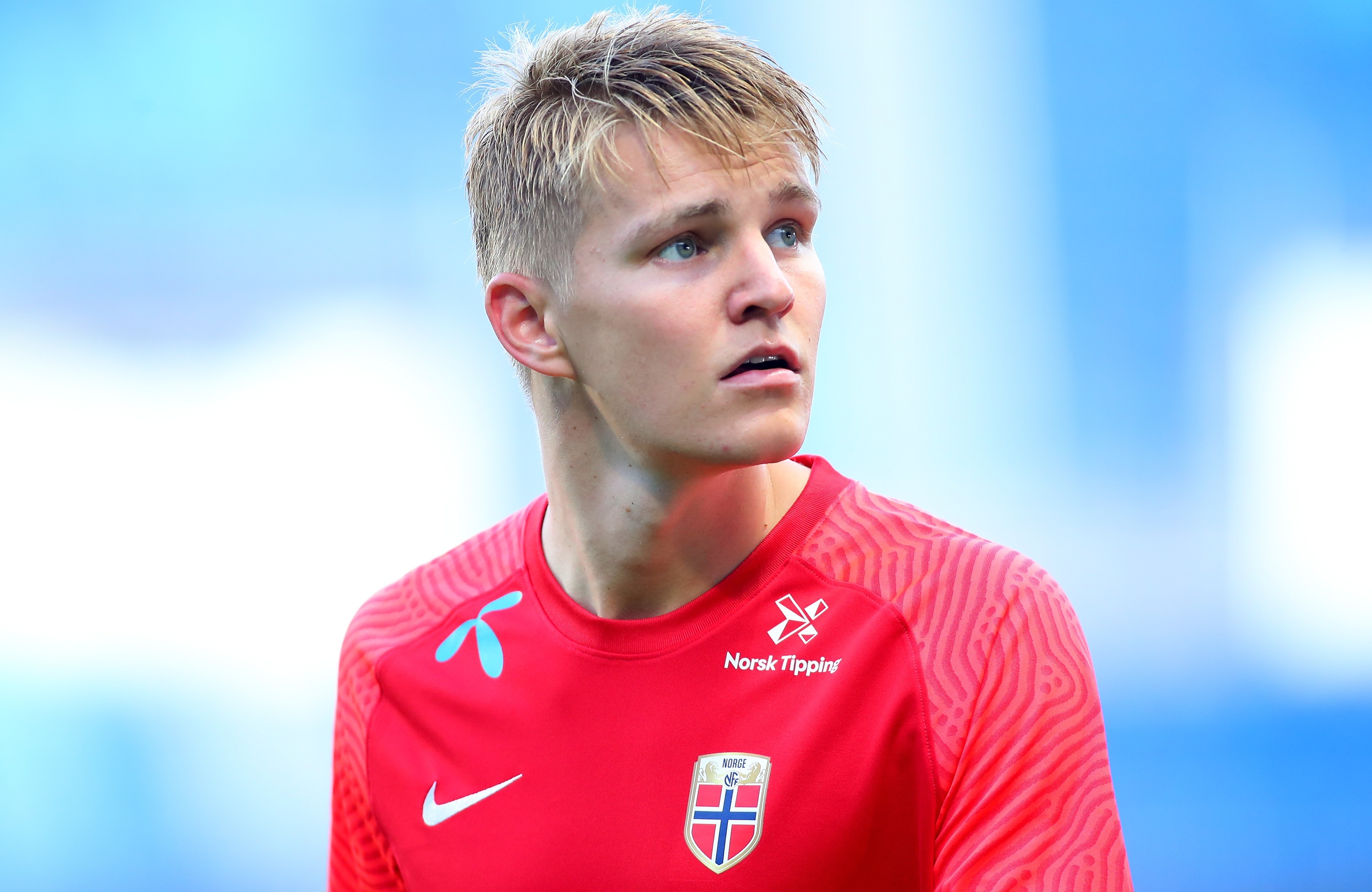 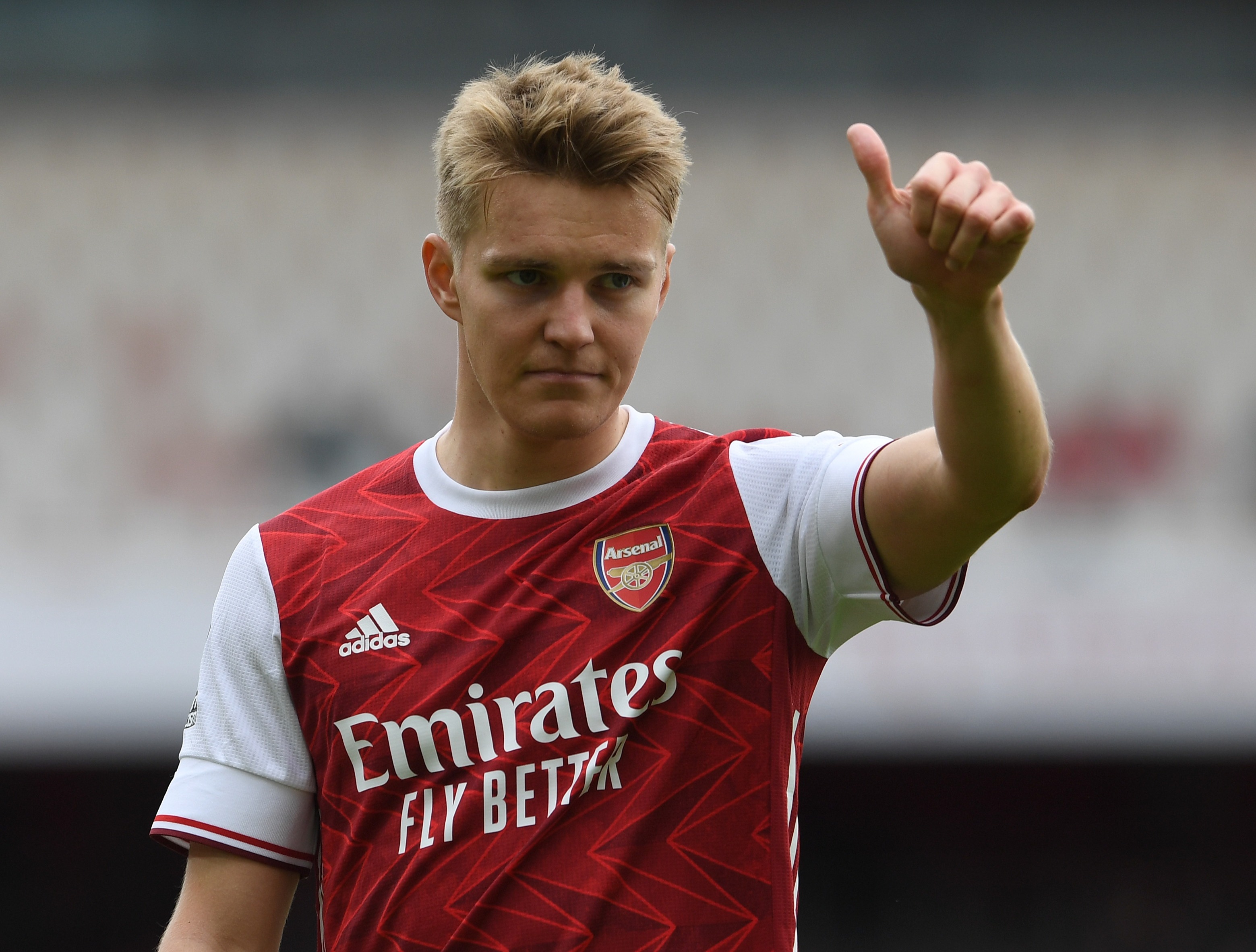 He remains Mikel Arteta’s top target to fill the attacking midfielder gap in his side.

The North London side were dealt a blow when it looked like Madrid were set to keep hold of him as cover for the injured Toni Kroos.

However that stance has changed after the German's groin injury with reports suggesting Madrid are 'eager' to sell Odegaard for £34m.

Arsenal can fund the deal after they sold Joe Willock to Newcastle for £25m.

Now The Mirror claims that Odegaard's agent has landed in London.

And that they are set to finalise another season-long loan deal that will also include the Gunners having first refusal on a £30m transfer next summer.

The star still has two years left on his Real contract.

But he has been left without a squad number as his number 21 shirt has been handed to Rodrygo.

Odegaard scored two goals and provided two assists during his time at the Emirates.

Despite Arteta’s interest in the stopper, the £35m price tag is considered too steep by Arsenal.