MAX VERSTAPPEN has picked Sir Lewis Hamilton as the "biggest show off" in Formula One.

Verstappen appears to have completed a survey for the Dutch Grand Prix's official Instagram and ended up adding even more fuel to his ongoing rivalry with Hamilton. 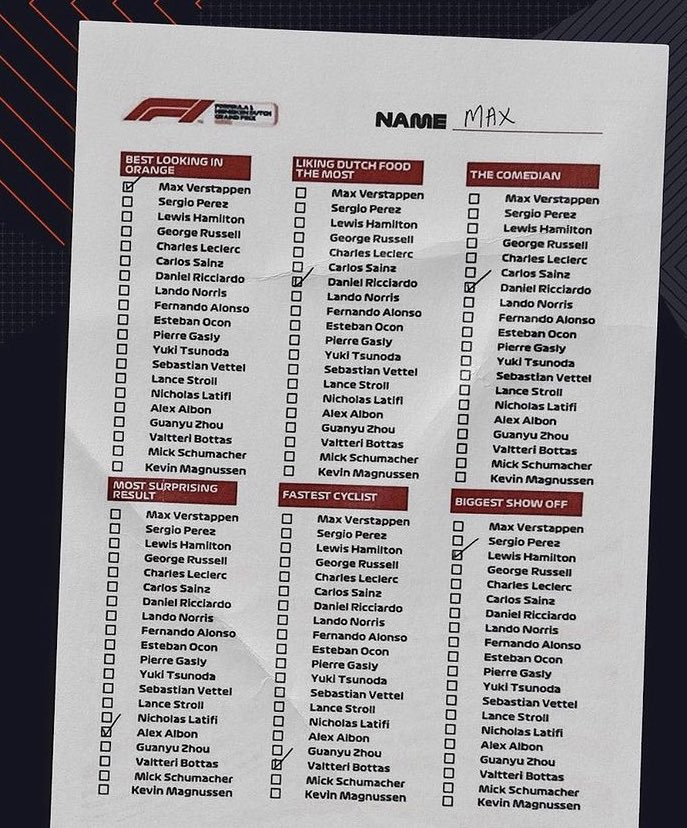 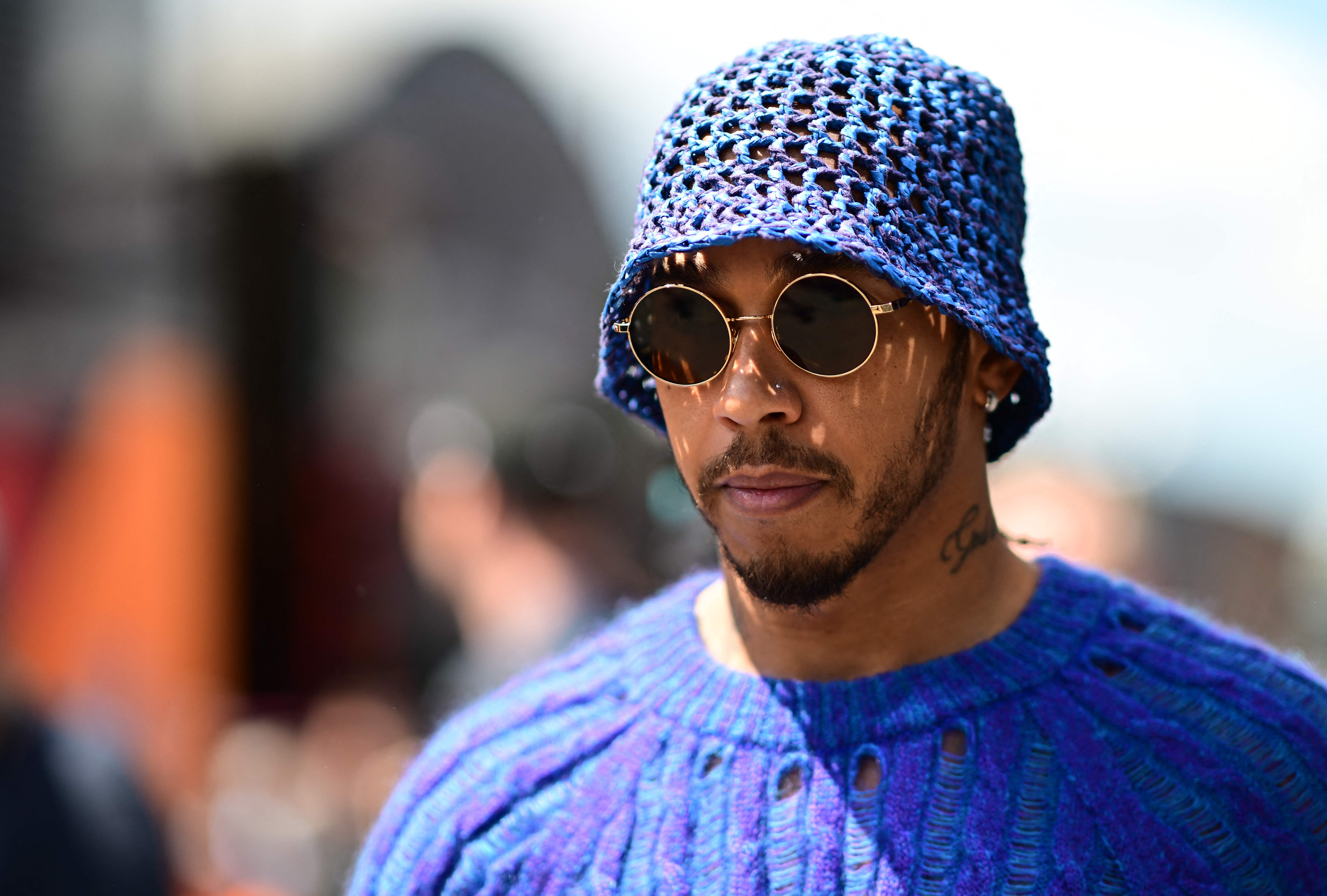 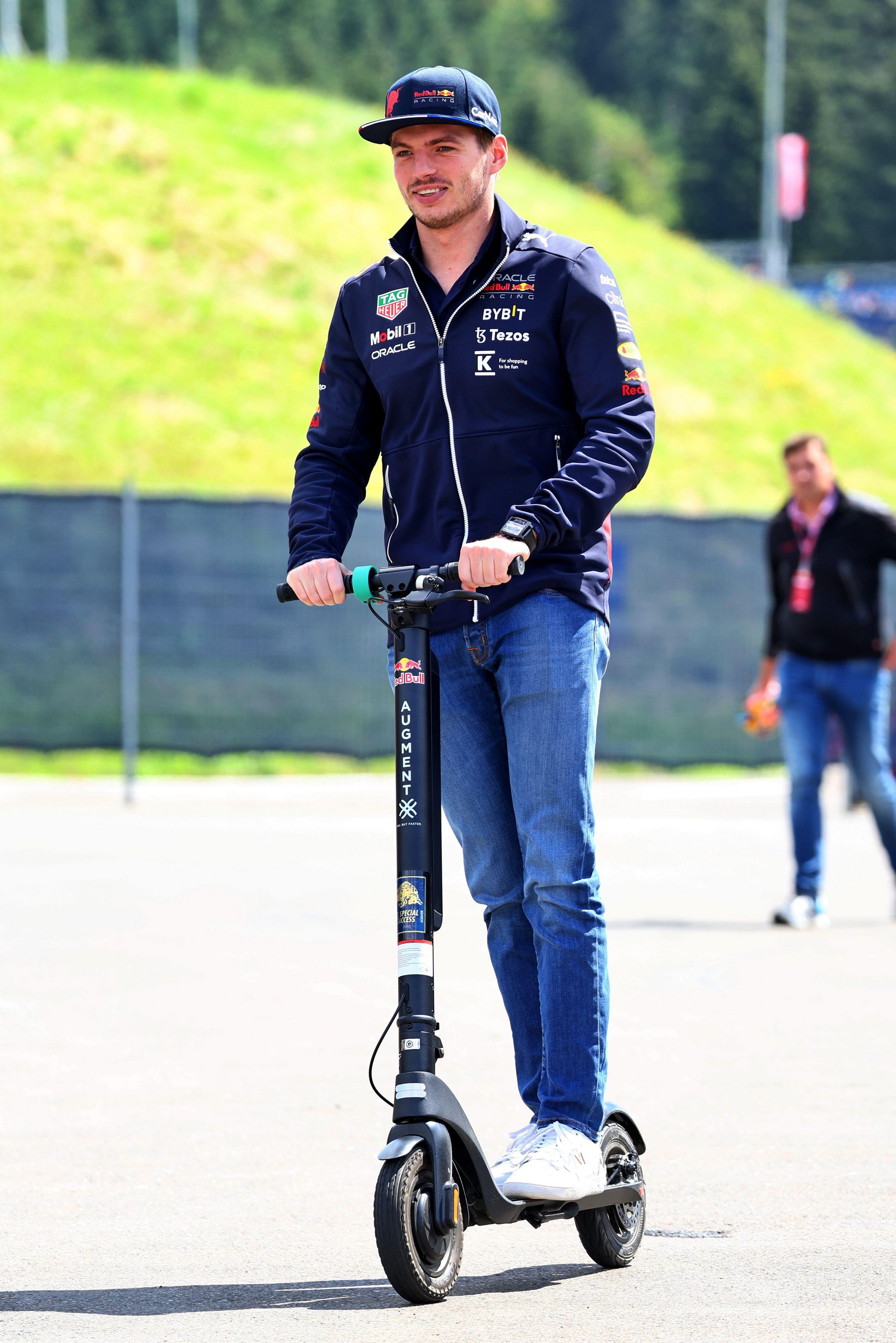 The reigning F1 champion was asked a series of questions regarding his opponents and he didn't hold back on what he thought about his biggest foe.

The Dutchman was asked to name the sport's "biggest show off" and he ticked Hamilton's name.

The 24-year-old also answered several other categories as he named Daniel Ricciardo as the best comedian and driver who likes Dutch food the most.

Verstappen named Valtteri Bottas as the fastest cyclist and Thai-British star Alex Albon as the most surprising result. 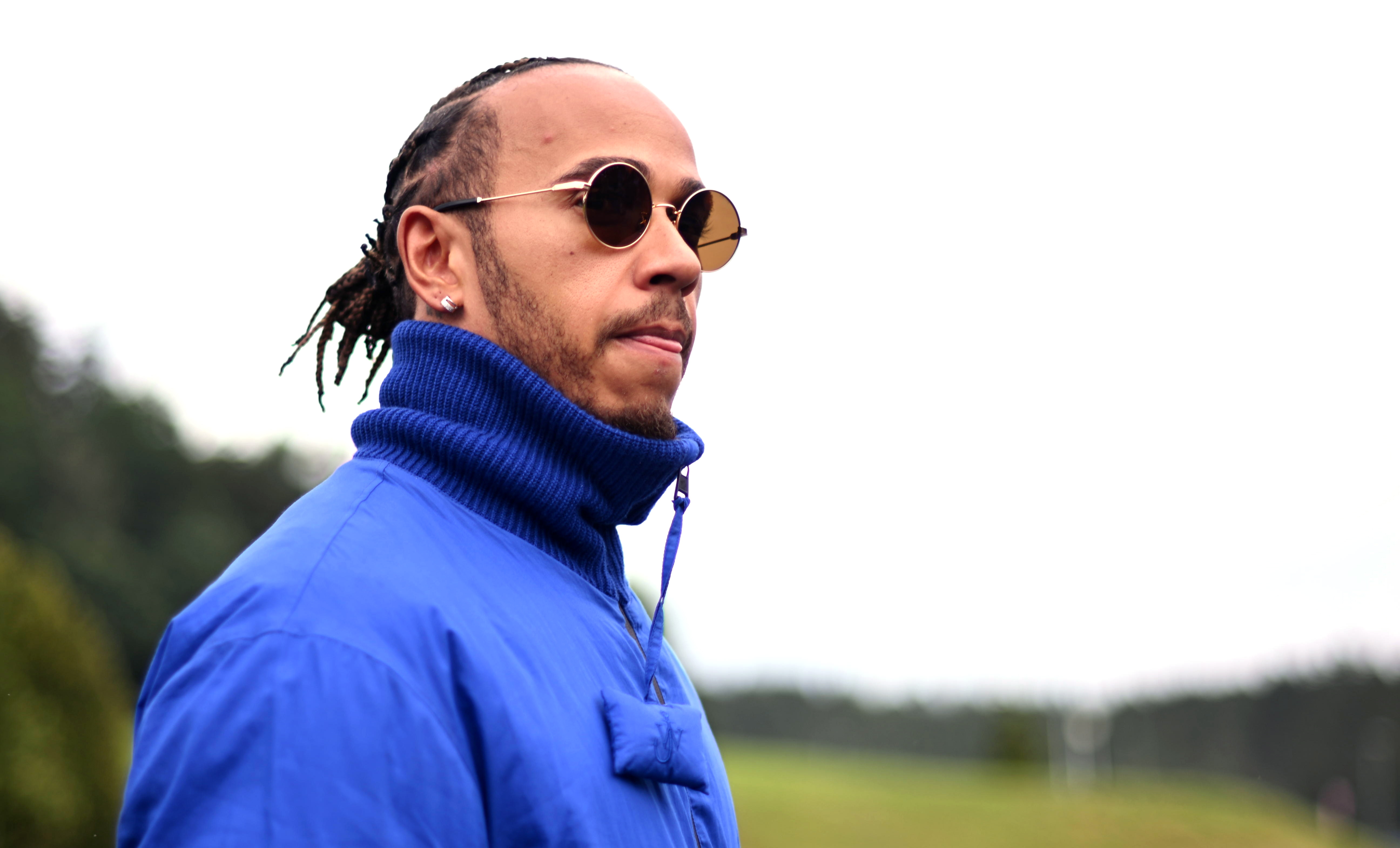 The Red Bull star then unsurprisingly picked himself as the best looking driver in orange, which is the Netherlands' national colour.

But Verstappen's answer about Hamilton is what seems to have made the biggest impact.

Verstappen is still dominating as he remains top of the Drivers' Championship by 34 points this season. 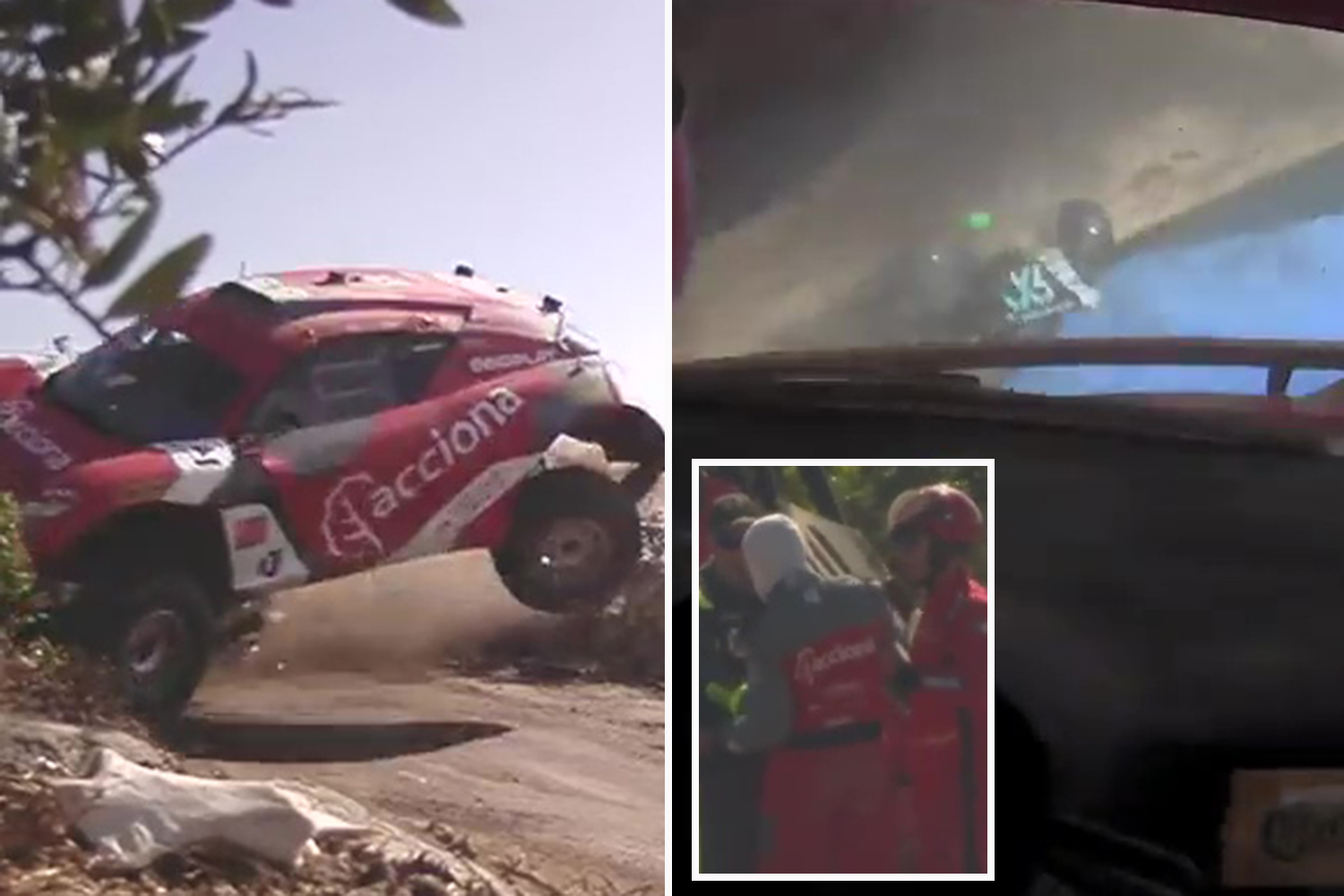 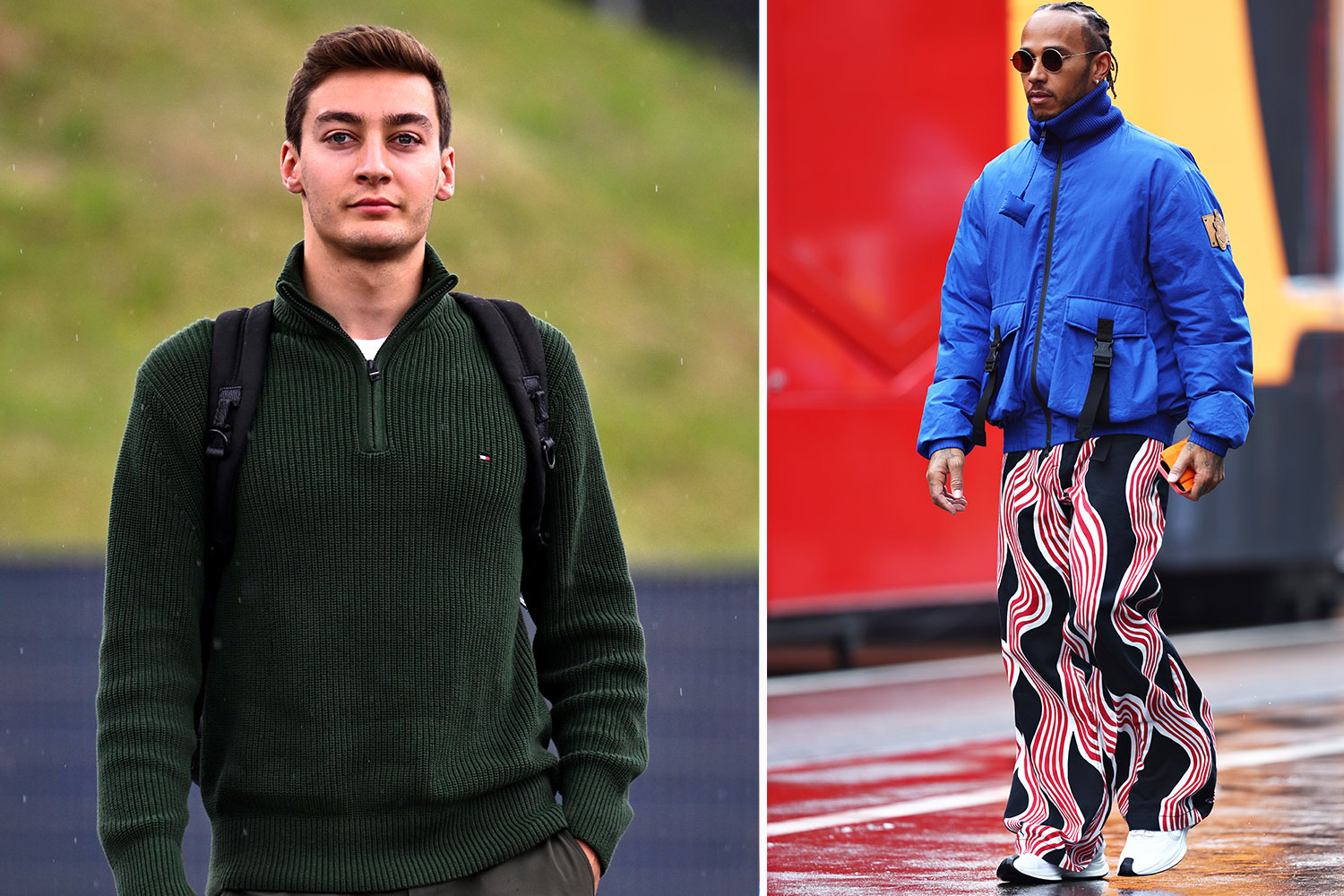 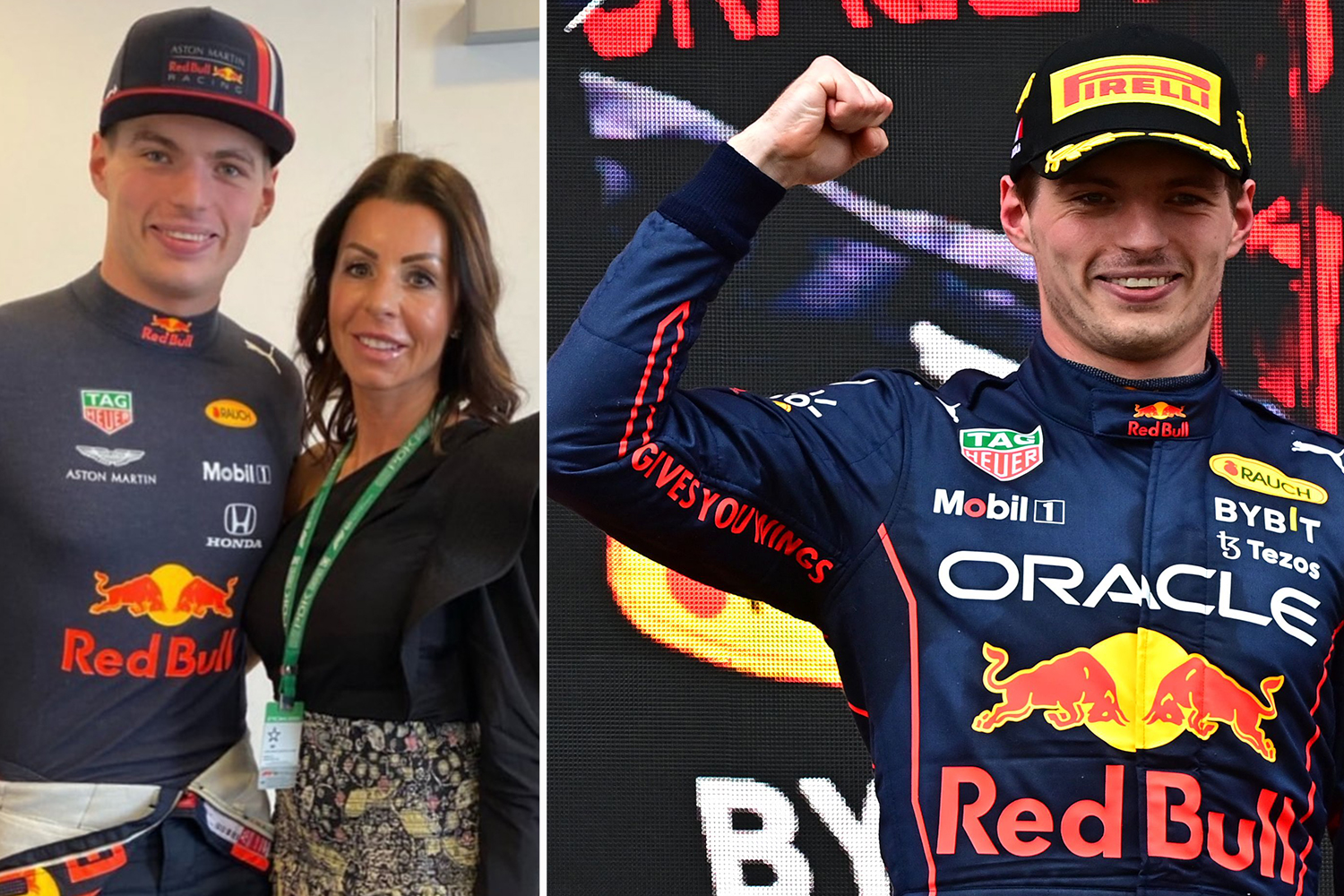 He is followed by Red Bull team-mate Sergio Perez, whereas Hamilton is all the way down in sixth.