Max Whitlock: We mustn't let gymnastics get left behind after Tokyo high 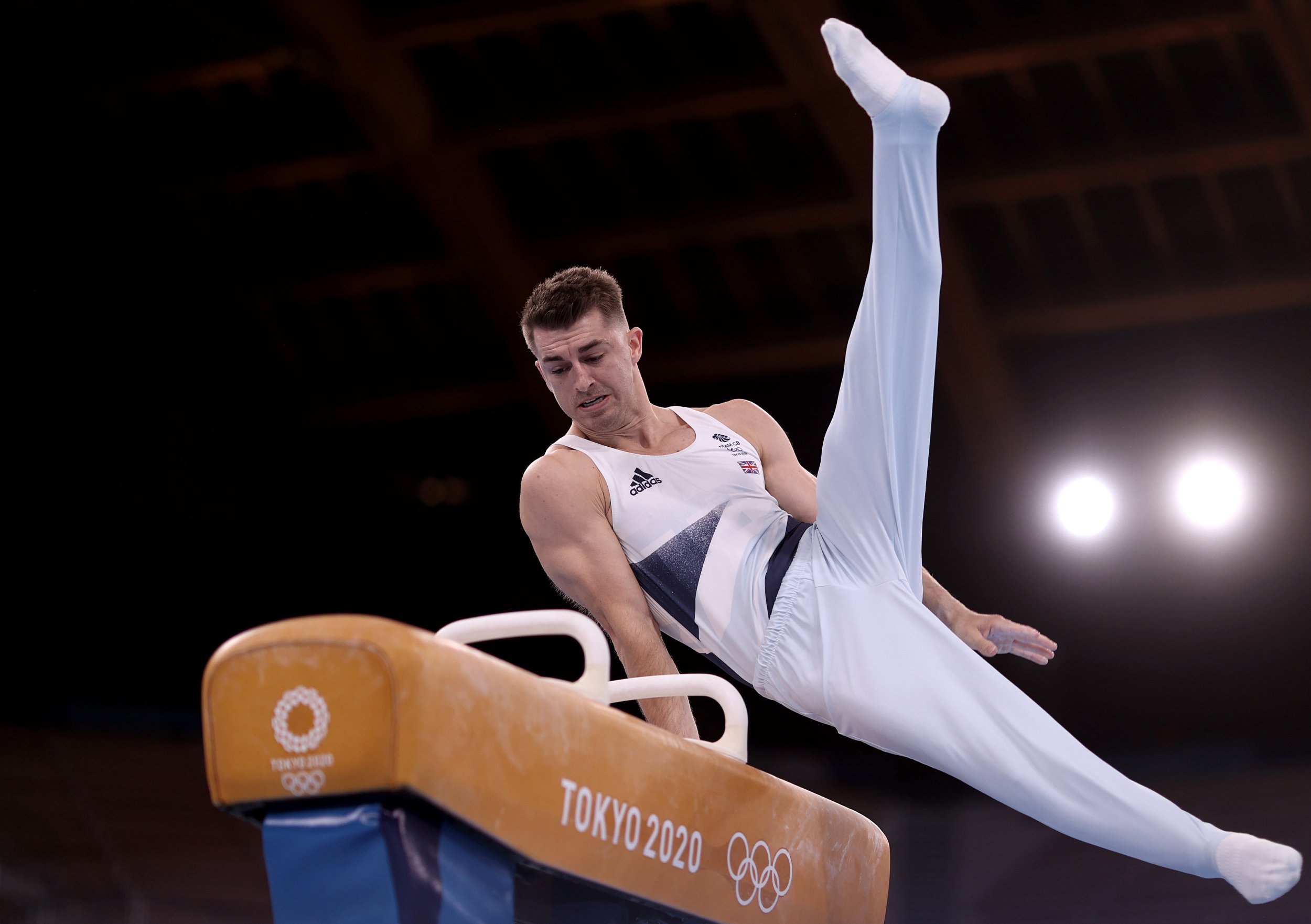 Somehow the Tokyo Games already feel so long ago.

It seemed to come around in no time at all after the extra year of build-up. Suddenly we were out there competing and it was time to perform.

I realised just how lucky we actually were to be able to compete at all given the pandemic and I think it felt different to us but also to those watching at home, from those I have spoken to so far.

I would say the overriding feeling now that the dust is settling is one of relief. People doubted me during this Olympic cycle and there were challenges and times when things didn’t go to plan.

But that just made it more rewarding in the end when I was able to retain my pommel horse title. To be able to do it when it counts is always amazing, especially as I had the most nerves I had felt in my entire life.

For the final, I was first man up and that was a new position for me to be in and there is no doubt that as you get older, more things play on your mind as you prepare to compete.

I never expected gold. I hoped I would do it but I never expected it. It was tough at times out there because of the Covid restrictions, even for an experienced athlete like me.

Knowing I had triumphed before put me in good stead, experience got me through at times, but it all comes down to preparation.

Now the big question is, what do we do from here? Gymnastics is on a massive high after the team’s performance in Japan and we need to try and harness that.

We can’t just shine a light on the sport every four years.

We are seeing a huge influx of kids coming into the sport and waiting lists are growing again and that’s great because the whole country, the whole world, could do with a boom in sport.

I have to think about how we can maintain its popularity among the public during the four years between Games, though. We need to come up with something and I want to lend my voice to that. Four years ago, I worked with the Hearns [Barry and Eddie] at Matchroom Sport on the Superstars of Gymnastics that they staged at London’s O2. We’ve had conversations and maybe we can do something similar again.

I would also like to see more gymnastics in schools. I think there is a fear around teaching it but with the right guidance it could get so many more kids trying the sport.

There is an audience out there for gymnastics but we still haven’t quite cracked just how to use that to the full. We can’t just let another cycle go by where gymnastics disappears from view.

For me, it’s time to have a bit of a break from the gym and not rush back. I have to return when I’m ready and wait for the buzz to come back. The next Olympic cycle to Paris is pretty full-on, there’s no lean year without major competitions so I have to make the most of some downtime.

There is no hiding from the fact I would absolutely love to make it to a fourth Games in 2024 and there are championships just around the corner, but for now it is all about family and relaxation for me.

Great to pitch in with Soccer Aid

I was honoured to play at Soccer Aid for England, even if it was my first proper football match ever!

It was quite something physically and my legs were in absolute pieces afterwards but it was worth every moment as we raised over £30million for Unicef.

I felt I was starting from zero, despite being pretty fit, but everyone was great — there were no egos — and I was happy to play in several positions down the left-hand side.

I might need a bit more practice before playing football again!

Max Whitlock is a double Olympic gold medallist and former BTEC Sport student. A BTEC gives learners of all levels and ages throughout the world the knowledge and skills they need for career success, now and into the future. BTEC learners apply their knowledge and skills in real-life scenarios — that’s why more employers and learners are choosing BTEC. @maxwhitlock1