A round-up of Sunday’s Gaelic football action, as Meath, Dublin and Cavan all won provincial semi-finals.

Meath are through to the Leinster final for the second year in succession. But Andy McEntee’s charges enter the provincial decider with far more momentum than in 2019, 17 months after their 16-point loss to Dublin.

The Royals followed up their 7-14 to 0-7 victory over Wicklow with a nine-point victory over Kildare. Interestingly, they have now scored 12 goals in their two championship games to date.

But it wasn’t all plain sailing for Meath. Six consecutive points at the end of the first-half saw the Lilywhites move from four points apiece, to 0-10 to 0-4. Jimmy Hyland led the line impressively, as Jack O’Connor’s side looked to have a real impetus in the game.

But Meath clicked into gear after the break. Cillian O’Sullivan, Jordan Morris, Mathew Costello, Joey Wallace and Jason Scully all sent the umpires scurrying for green flags, as the Royals turned the game on its head.

After a promising campaign in Division 1, Meath are through to the Leinster final where they will feel they have nothing to lose. Dublin are through to the provincial decider with a facile victory over Laois at Croke Park.

The O’Moore County managed to keep it tight in the opening stages, with the Dubs leading 0-3 to 0-2 at the first water-break.

However, Dessie Farrell’s charges began to demonstrate their superiority on the scoreboard, as they scored 1-4 without reply before the break, with Seán Bugler hitting the net.

It was all one-way traffic after the restart. Ciarán Kilkenny bagged a goal, as they stormed to a 23-point win.

Dublin face Meath next Saturday in the Leinster final, as they chase a 10th consecutive Delaney Cup triumph. 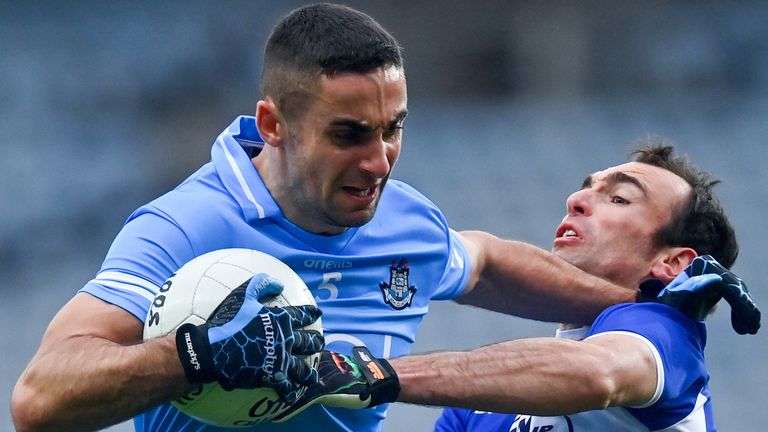 Cavan will face Donegal in the Ulster final for the second-consecutive year, after the Breffni County staged a stunning comeback against Down at the Athletic Grounds.

For the third consecutive match, Mickey Graham’s charges found themselves facing a deficit at the half-way point, as the Mourne County led by eight. A Ceilium Doherty goal helped Paddy Tally’s side to mount a 1-9 to 0-4 cushion at the break. 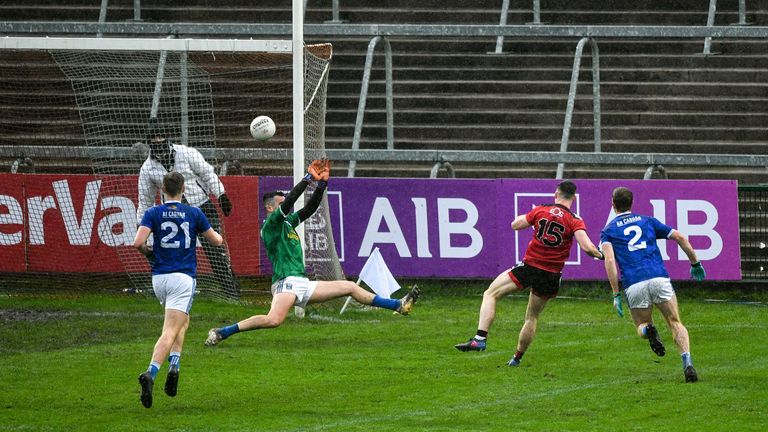 But Cavan pulled off a remarkable fightback. A Thomas Galligan point levelled the contest nine minutes from time, after Martin Reilly found the net from the penalty spot.

Cavan scored seven points in succession to build a 1-14 to 1-11 lead, and despite a late Down rally, the Breffni side held out for a narrow victory.