TONY FINAU called on an old friend to fill in for his regular caddie last week – billionaire businessman Ryan Smith.

The Hero World Challenge returned to the Albany Golf Course in the Bahamas last week, with Finau missing regular caddie Mark Urbanek – who was at home with his heavily pregnant wife. 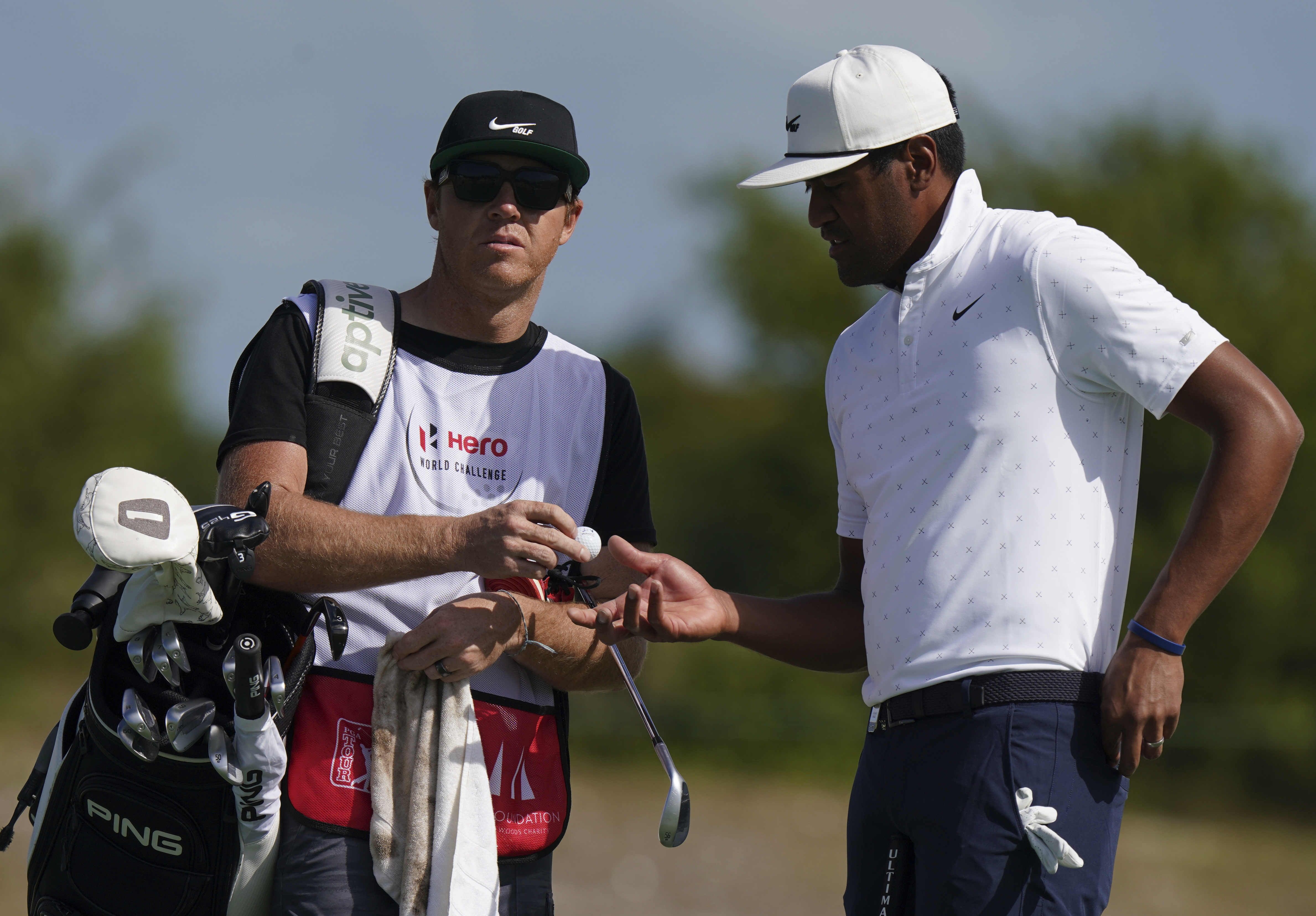 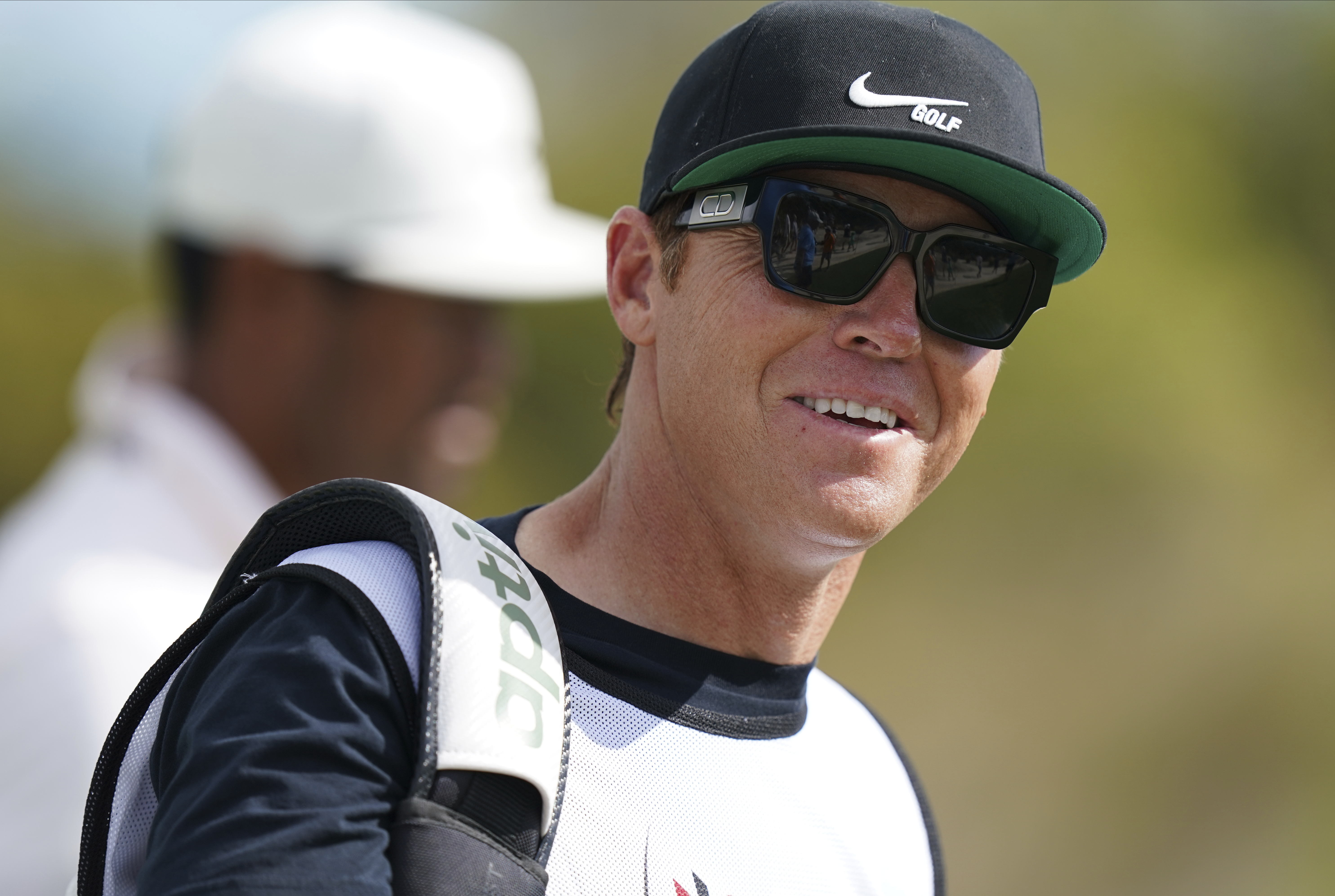 Fortunately for the American world No14, 32, he had a dependable pal to call on back in his hometown of Salt Lake City, Utah.

But Smith isn't your average friend. In fact, he's richer than all of golf's biggest stars, including Tiger Woods.

Smith is worth a staggering £1.13BILLION, according to Forbes.

Despite that, he was humble enough to help out an old friend in need at the Hero World Challenge.

Smith revealed: "He called me and he's like, 'Bro, I need you to caddie for me.'

"I had to answer the bell, right? When Tony calls, you go. He doesn't ask for a lot."

Most read in Golf 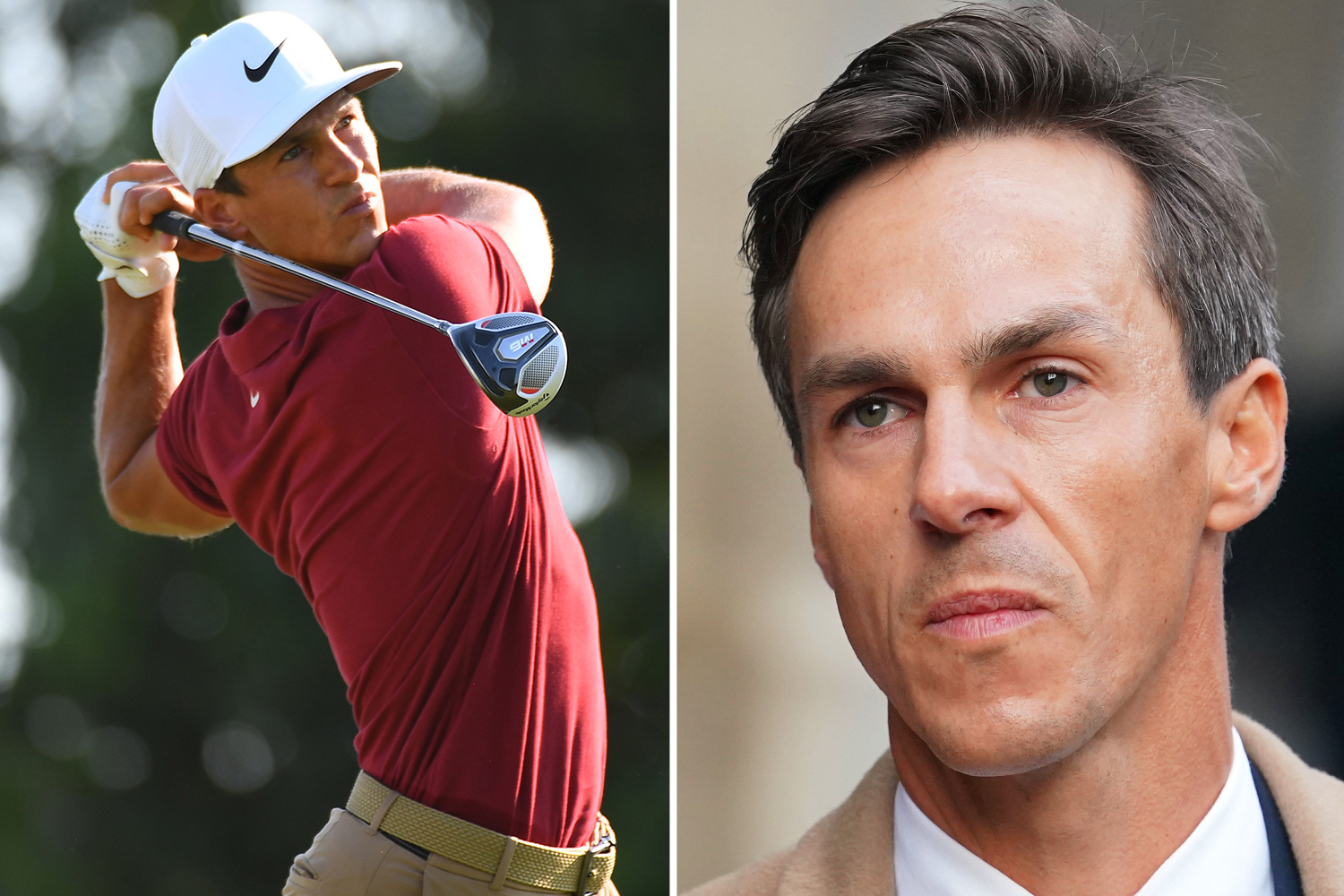 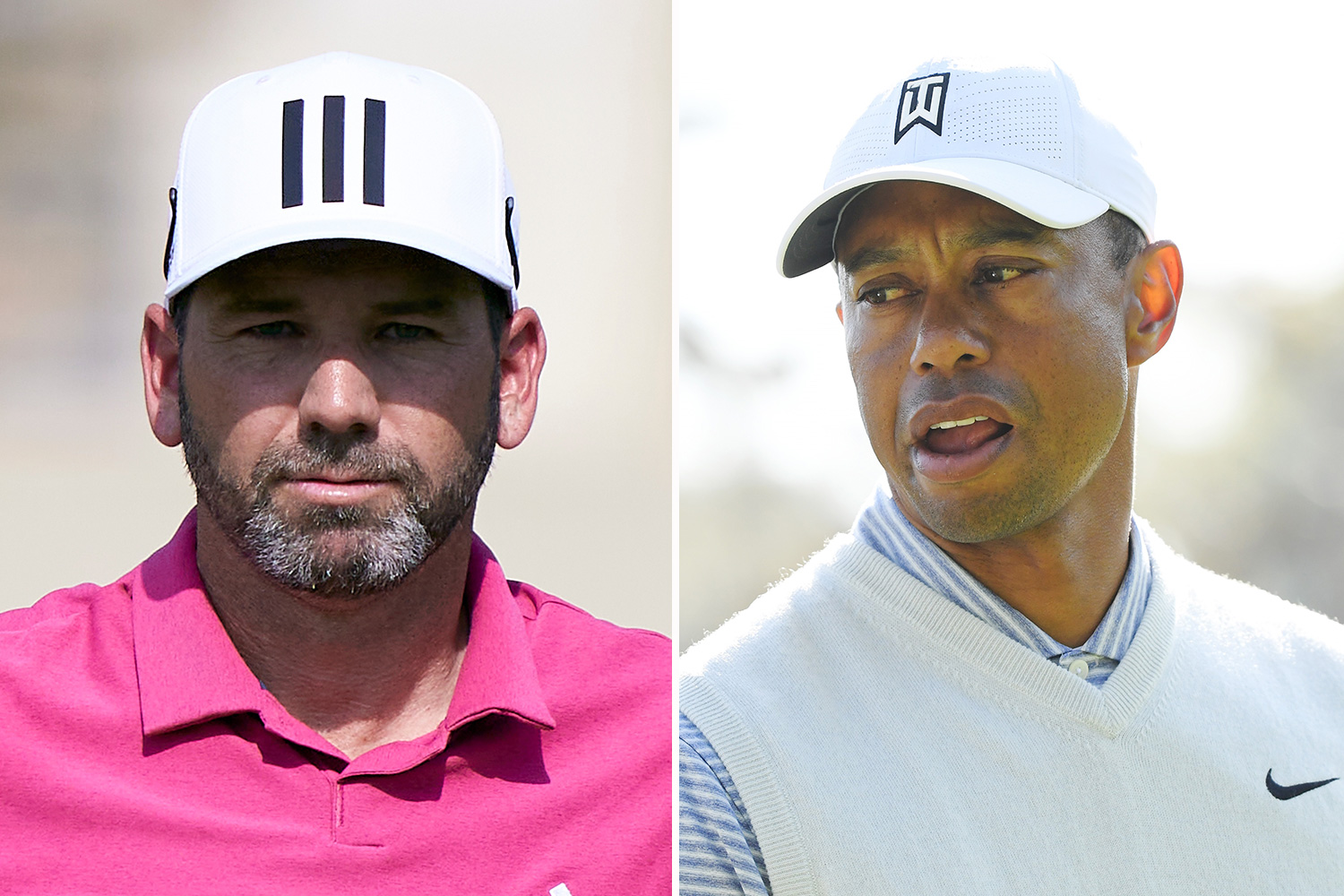 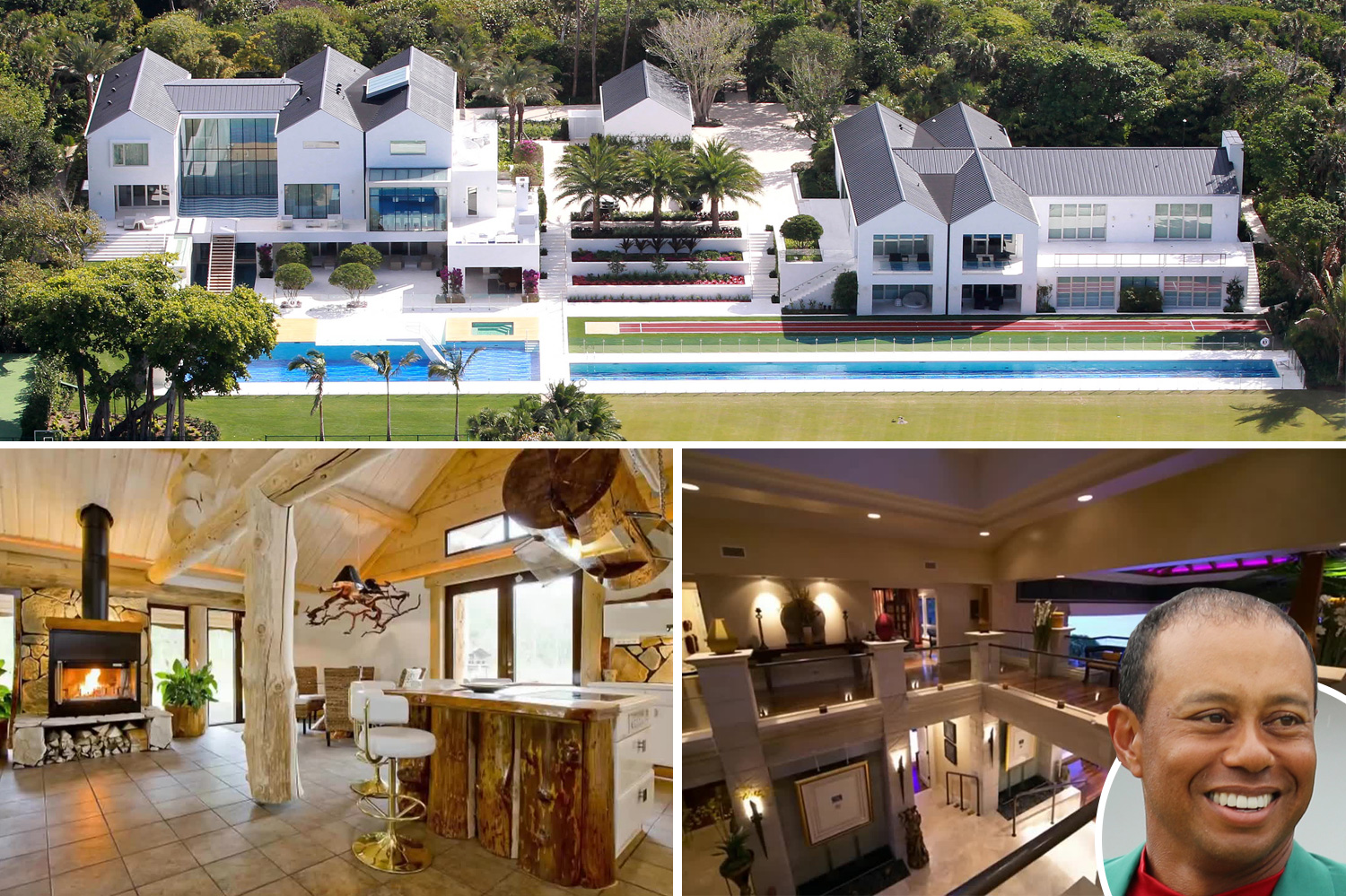 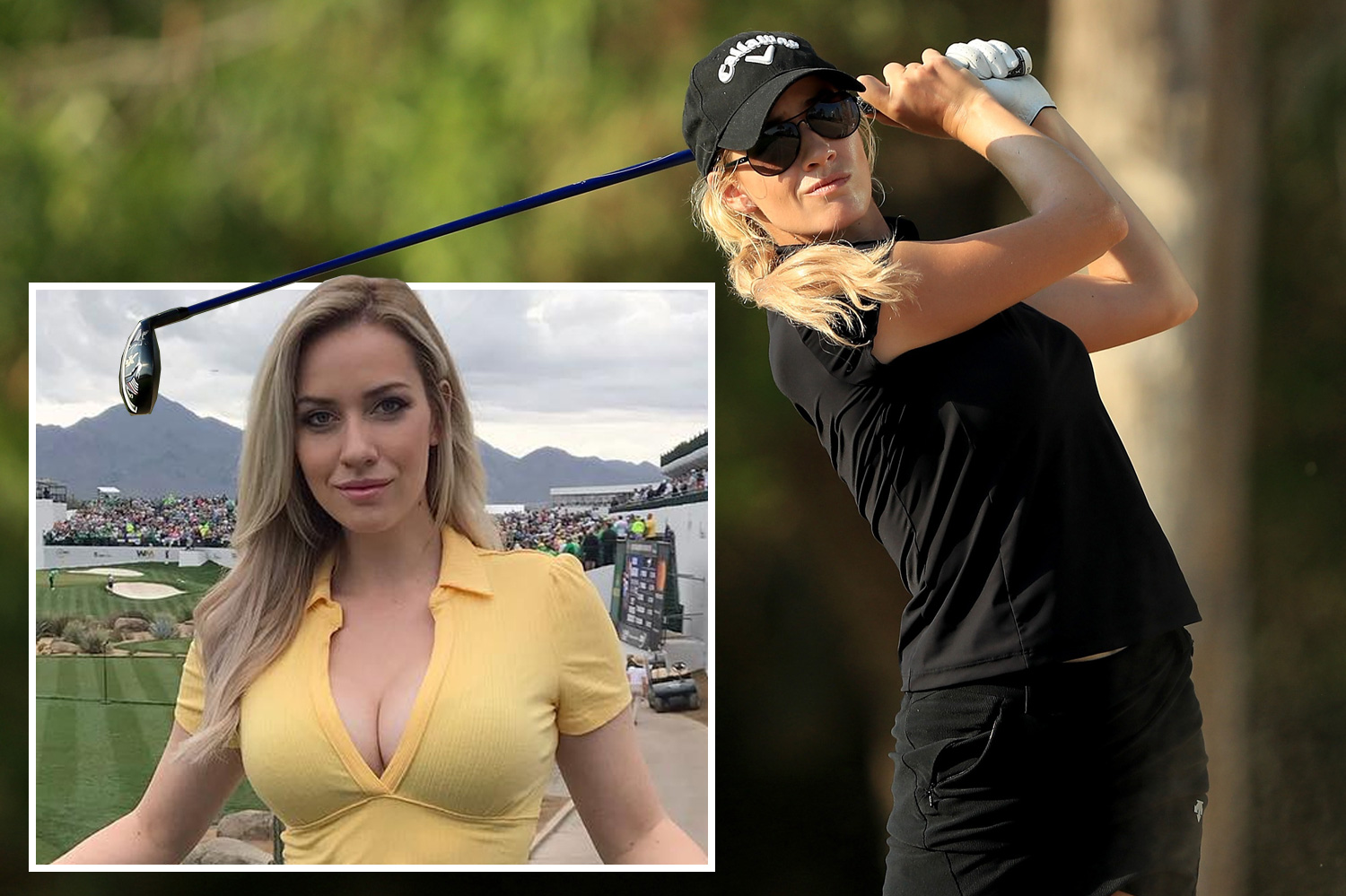 Paige Spiranac was rejected by charity because of her cleavage

But Smith claimed his week helping his old pal was anything but a holiday.

The billionaire joked: "I've been next to him as an amateur partner when he's in contention on the Old Course.

"So I know his game well enough and his temperament… it's the perfect setup.

"But hauling a 50-pound bag around… I think everyone thinks I'm on vacation.

"This is hard work. I'm exhausted."

But Finau knows he owes his old friend a huge favour, joking: "He's taking an extreme pay cut, I know that."

We may have seen Smith in action caddying for Finau, but who is the US businessman? We take a look…

The pair have known each other since they were kids.

Both growing up in Salt Lake City, Utah, Finau once revealed he's known Smith 'since he had zero dollars in his bank account'.

And last week, Finau confirmed Smith would be his caddie in the Bahamas.

He tweeted: “Putting my guy @RyanQualtrics to work this week in the Bahamas! Let’s get it!!"

In reply, Smith joked: “Caddie rules: Show up, Keep up, Shut up.”

Finau later told the Golf Channel: “Ryan has been a good friend of mine.

“I gave him a shout about six weeks ago and asked him if he would mind. He was more than happy to be here.

"He’s been a great friend and a great mentor.” 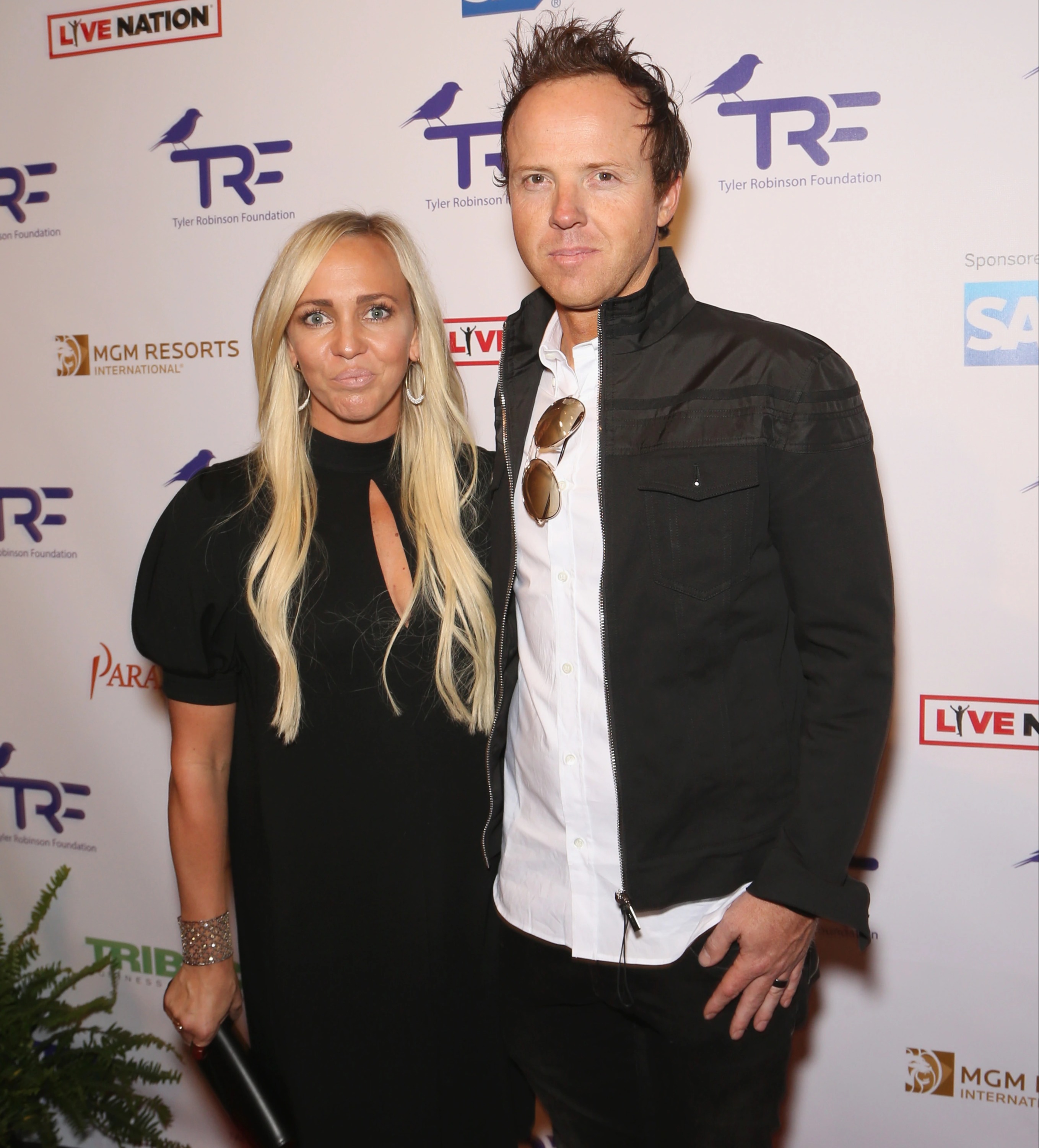 HOW DID HE MAKE HIS MILLIONS?

Smith is co-founder of Qualtrics, a US-based cloud-computing company.

In 2018, he sold his business to German software giants SAP for a staggering £6bn.

Just over a year ago, Smith, 44, became majority owner of NBA giants the Utah Jazz.

Basketball has been a lifelong passion of Smith's.

And now, despite missing Friday's thrilling 137-130 win over the Boston Celtics, Smith is watching over one of the the Jazz's best teams in recent memory.

The Jazz currently sit third in the 15-team Western Conference, behind only the rampant Phoenix Suns and Golden State Warriors.

BACK TO GOLF, CAN HE PLAY?

As well as basketball, Smith cites golf as one of his major passions – playing it for fun, business and relaxation.

In fact, the Salt Lake City businessman got so good at the sport he once boasted a handicap of just two.

Smith explained: "I had a stepfather who is no longer with us, but he kind of got me going in golf.

"I worked at a golf course when I was 14 years old, picking balls on the range and then just loved it.

And it's played a huge part in his life ever since, with Smith adding: "Some of the best business relationships and the best partners I've met on the golf courses.

"No way our paths would have crossed if not for this game.

"And it's the one place I go where the phone stays in the bag, which is incredible.

SO HOW DID HE DO AS FINAU'S CADDIE?

It's not yet known if the golf star was willing to share his prize pot with his caddie.

After day one of the vent, Finau tweeted his appreciation: "Rake job today was elite. Fun day with my guy! 3 more to go."

At the tournament's conclusion, Finau added: "My guy put in work this week! Thanks for looping bro."

Smith, though, shared a video of himself struggled to rake a bunker thanks to his boss for the week's massive feet.

He captioned the clip: "Great week on the bag. A little feedback for the @PGATOUR If your guy rocks a size 14 shoe, you should get more time to rake."

Smith also found the time to poke fun of Brooks Koepka after helping Finau secure the only birdie on the 18th hole of the entire tournament.

He joked: "Big time putt to finish. Let’s go. @BKoepka I’m not helping you with any reads tomorrow."

But it should come as no surprise that Smith performed admirably.

The billionaire also shone at the AT&T Pebble Beach Pro-Am with players like Branden Grace and Josh Teater.

At that tournament in 2019, he even won the Jack Lemmon award for top amateur player.