MICHAEL OWEN was brutally mocked for his latest advertising gig – including by plenty of former team-mates.

The ex-England striker, 41, unveiled his modelling photoshoot with Thai company Mc Jeans on Instagram complete with a double-denim outfit. 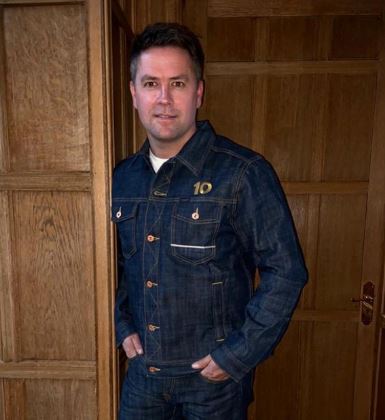 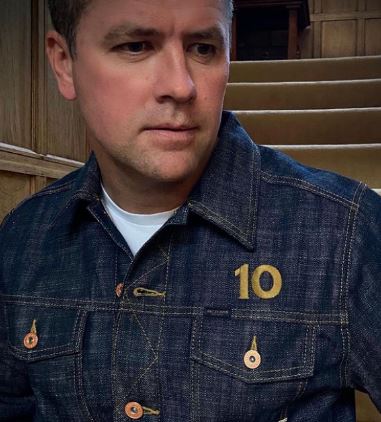 He wrote: "As part of my partnership with @mcjeans_official on their Legend on Legend range, I’m happy to complete todays outfit with my personalised Denim jacket & jeans."

The denim was even personalised with the golden-boy-turn-pundit's name and No10 emblazoned.

And unsurprisingly that led to plenty of merciless comments from some famous faces.

Ex-Liverpool defender Jamie Carragher, who shared one of the pictures on Twitter, simply replied with nine laughing emojis.

There were a few seemingly supportive messages – although there may be a hint of sarcasm in some.

Rio Ferdinand wrote: "Yes Mo! I never knew you were denim on denim."

And Paul Scholes joked: "Shakin' Stevens," with a dancing emoji.

Other fans reckoned the photoshoot was the kind to be expected from Alan Partridge rather than a former Ballon d'Or winner.

One questioned whether it was April Fools' Day.

It is not the first time an Owen commercial has raised a few eyebrows after his adverts with Nestle, Persil and, most famously of all, the bizarre helicopter ride over Dubai for property firm First Group. 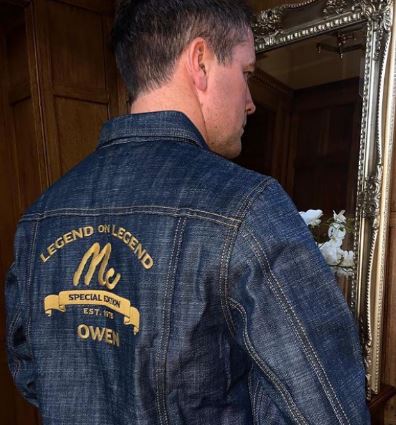 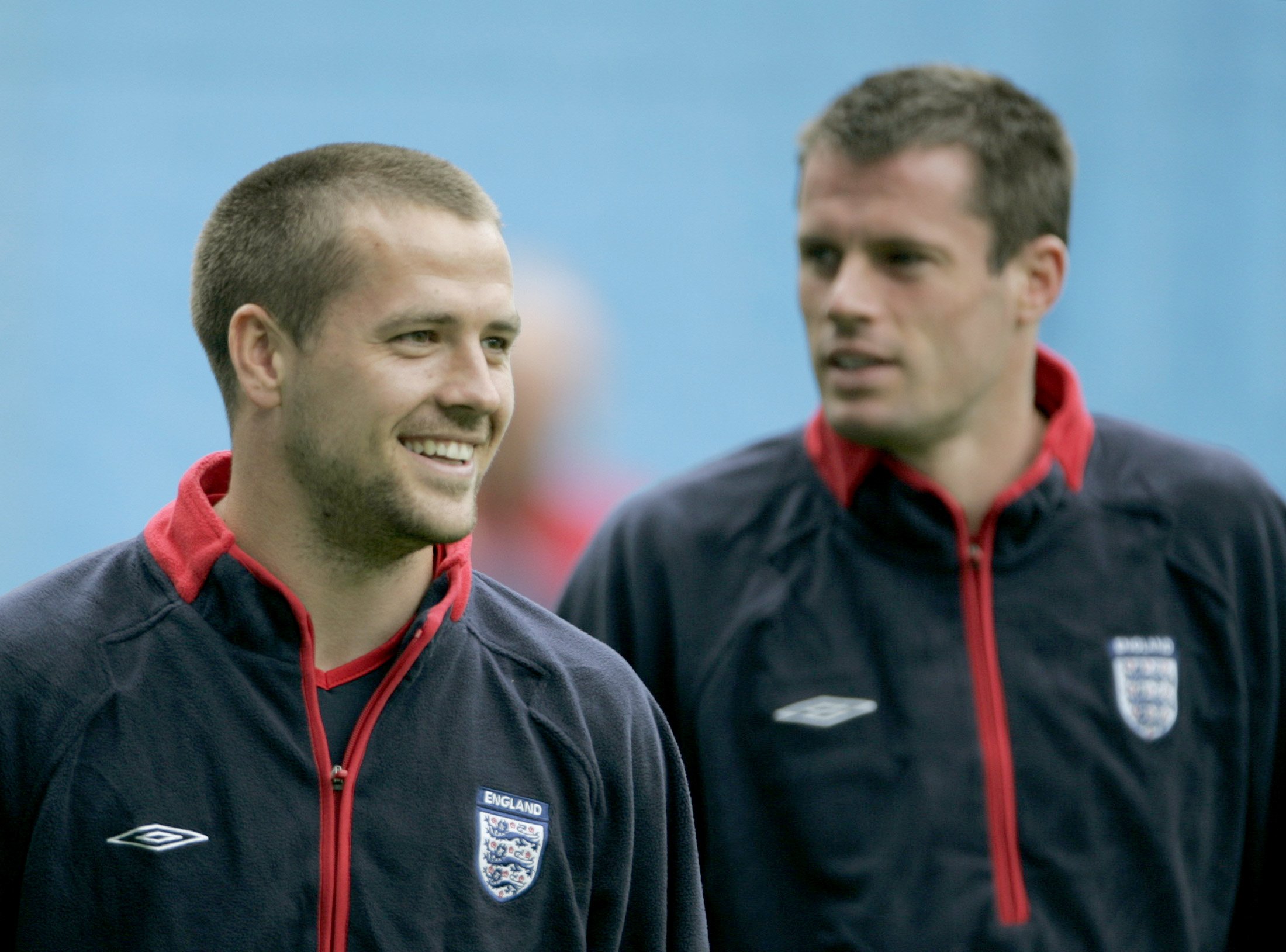