The Dutchman was knocked out of the competition following a straight-sets defeat to Danny Noppert, who alleged that his opponent had been stamping on the oche every time he was on a double.

Fellow Dutchman Noppert told Boyle Sports: “After the first set we had some trouble with each other. Every time I was on a double, he was stamping on the floor.

“After the first set we met each other backstage and we had some words with each other. That was my feeling about it but I am happy with the win.”

Van Gerwen responded to the claims on Twitter, stating: “I have played this sport a long time and have never and will never use tactics on the oche.” 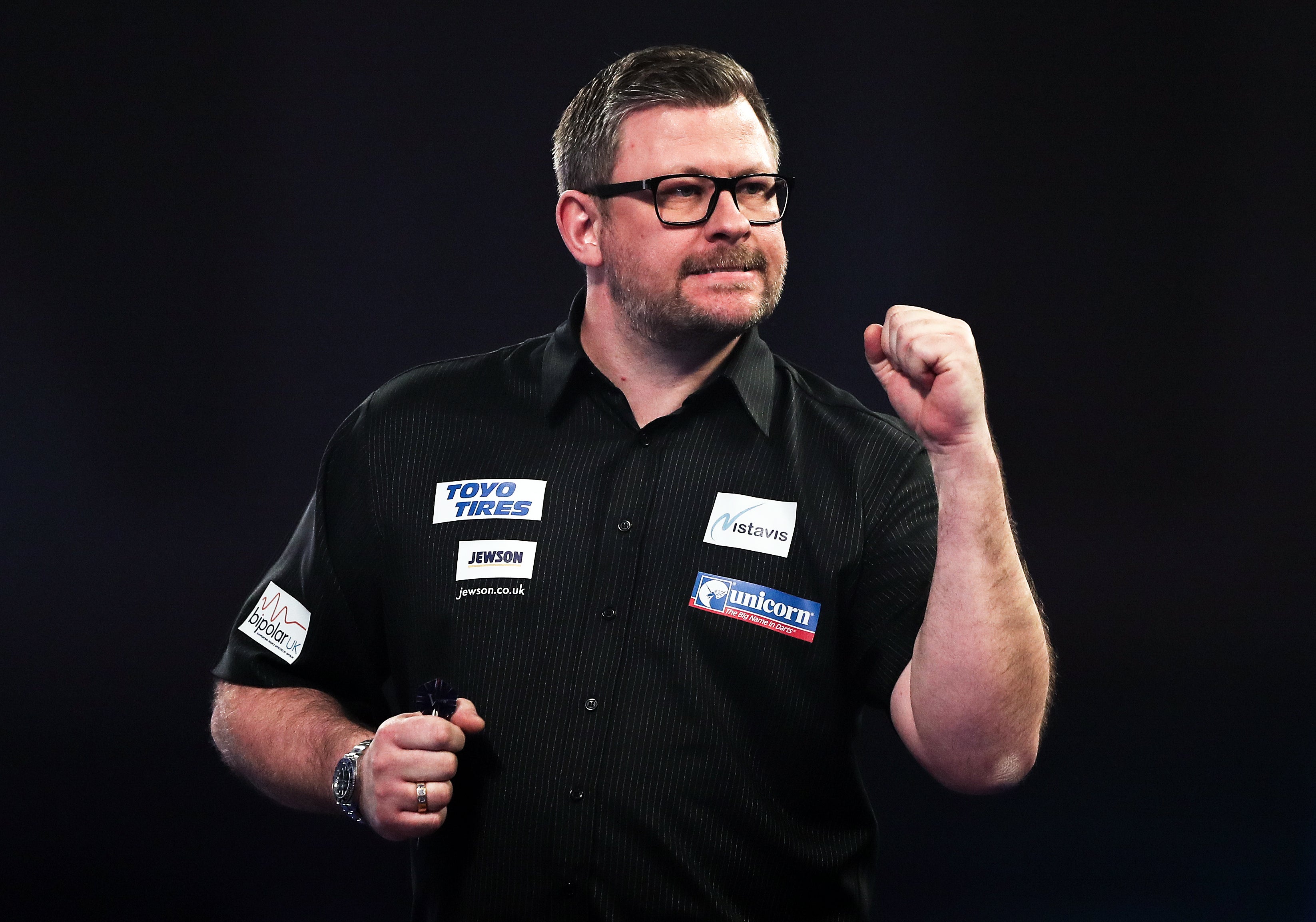 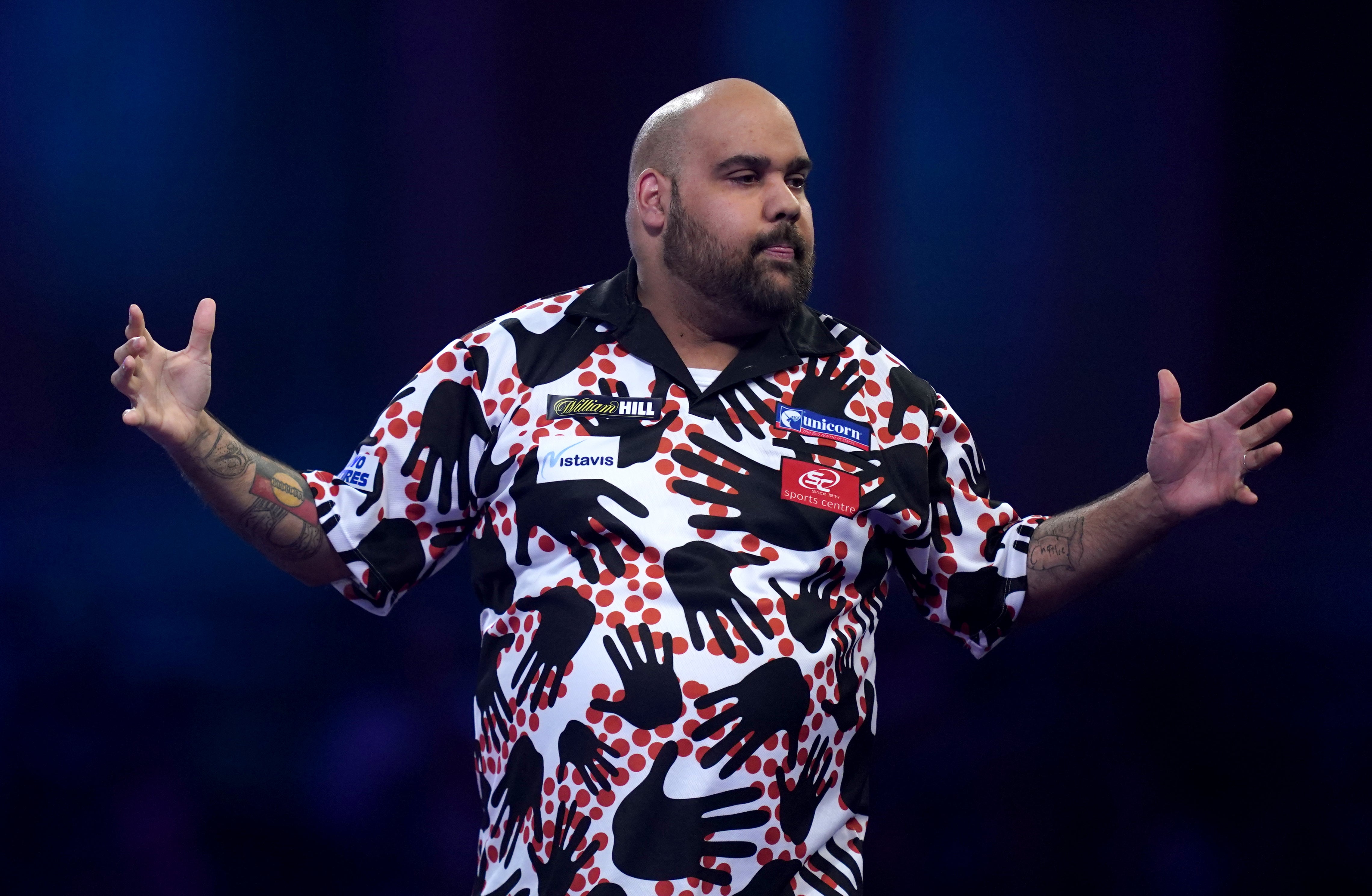 The players did not shake hands after their match as the bad blood continued.

Van Gerwen was one of a number of high-profile casualties on the opening day of the competition in Leicester, with Peter Wright and Gary Anderson also losing their first-round matches.