AITOR KARANKA lifted the gloom at Birmingham as he returned to haunt former club Middlesbrough with a stereotypical 1-0 away win.

The Blues headed to the Riverside without victory in seven but produced a dogged performance Boro fans became accustomed to when the Spaniard guided them to promotion in 2016. 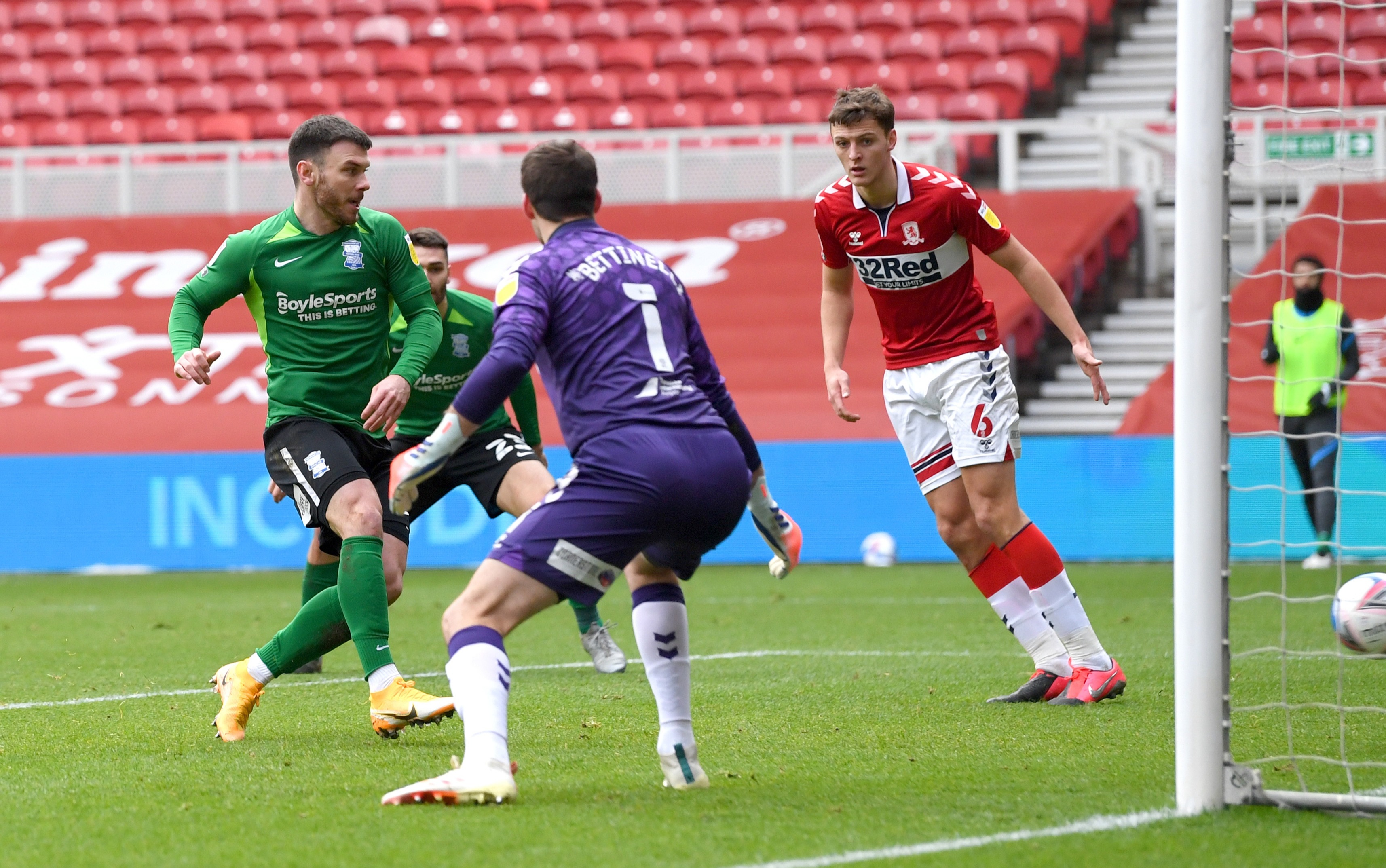 Karanka said: “I’m really pleased for Scotty as he knows how much I trust him.

“Maybe he has been lacking confidence but he knows he has a coach who has 110 percent confidence in him.”

Boro started sluggish and the visitors were rewarded for their bright start on 26 minutes.

They won possession back after a Marcus Bettinelli clearance as Hogan chested the ball out wide to Jon Toral.

He sent it wide for Maxime Colin and continued his run to meet his team-mate’s perfect low cross to bury a tap-in.

That finally provided the kick up the backside Neil Warnock’s men needed and ten minutes later Boro’s Dael Fry flicked the ball into the six yard area after meeting a cross for Sam Morsy to head goalwards.

His effort evaded Toral on the line but hit both the bar and post as it narrowly avoided going in, despite the Egyptian already beginning his celebration.

Warnock, whose team have been hit by a Covid outbreak and training ground closure over the past fortnight, said: “I’ll give them an excuse today.

“It’s not very often I have to have a go at them but that first half wasn’t good enough.”