UFC welterweight Mike Perry had fans fearing for his health as he lay covered in blood with a smashed window in the background.

The controversial American uploaded footage on Instagram revealing a window smashed with blood coming out of his leg. 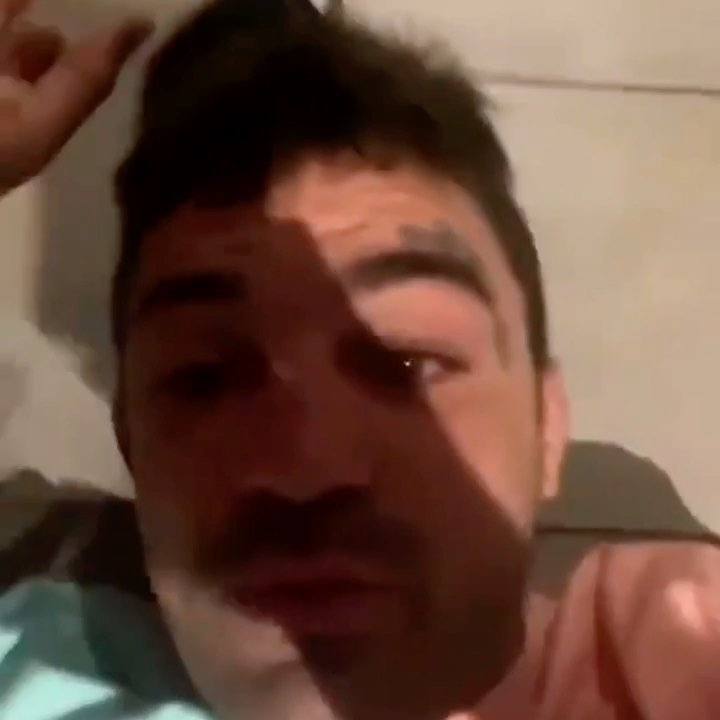 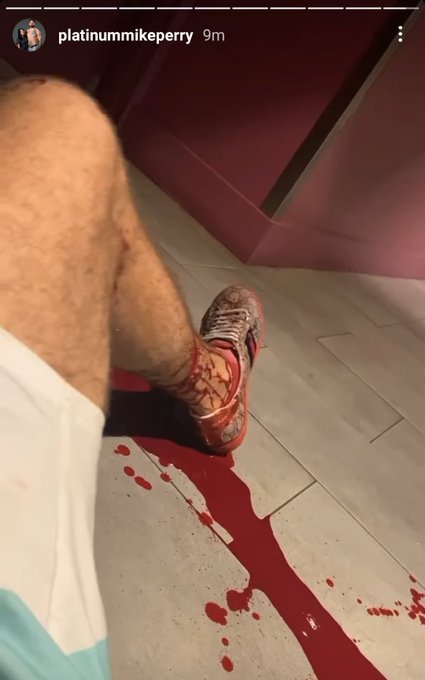 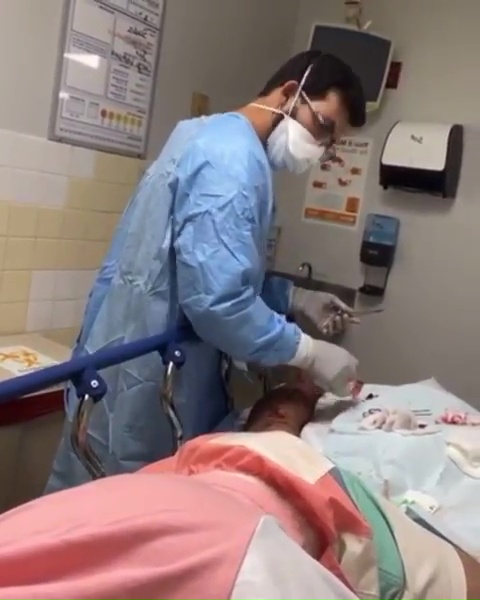 Supporters of the fighter took to Twitter to voice their concern for the 29-year-old.

Another said: "Mike Perry needs help immediately. Before someone gets really hurt."

Perry responded to the incident with a cryptic tweet, as he wrote: "No matter what I do it’s never enough.

"So I act out. Happy to spill my own blood."

He then uploaded a video which appeared to show him in hospital, receiving stitches on his injured leg.

It is the latest in a long line of troubling incidents for the fighter.

Perry was involved in a bar fight last summer which saw the UFC issue a statement prohibiting him from fighting until he received professional help.

But he did return to the cage in November, losing to Tim Means at UFC 255.

Before the pay-per-view event, Perry was accused of domestic abuse after his ex-wife Danielle Nickerson opened up about the allegations to MMAJunkie.

In response, Perry denied the accusation when addressing the media at a pre-fight media scrum.