MANCHESTER UNITED snubbed Mike Phelan for their caretaker manager role over fears of a backlash from supporters, reports claim.

The Red Devils instead opted to hand the reigns to Michael Carrick on a temporary basis, despite Phelan possessing far more experience. 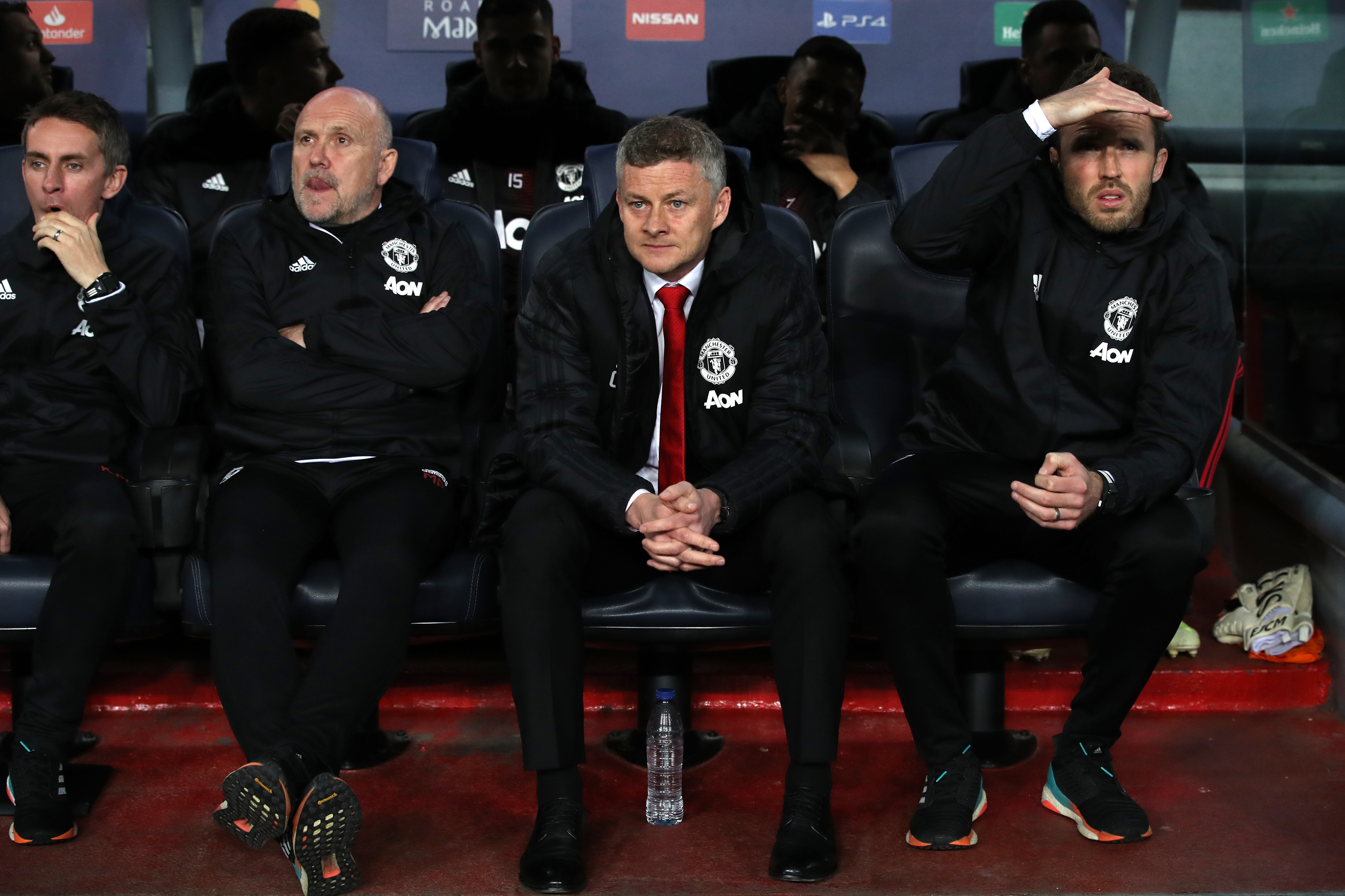 Former boss Ole Gunnar Solskjaer was sacked on Sunday morning, with United then launching a search for an interim boss until the end of the season.

Carrick, 40, has been given no indication on how long he will take charge.

According to ESPN, club chiefs were initially inclined to give Phelan the role as caretaker boss.

The 59-year-old was Sir Alex Ferguson's assistant manager for five years, and has even managed in the Premier League with Hull City during the 2016-17 campaign.

But in the end they opted for Carrick, amid fears that fans and players alike would be uninspired by Phelan.

Players are said to have been left 'baffled' by United's decision to sack Solskajer only to retain his backroom staff, also including Kieran McKenna.

Much of the preparation for matches was delegated to the Norwegian's coaching team, with stars fearing that not much will change.

Carrick will be in the dugout tonight as his side take on Villarreal in a crunch Champions League clash.

Speaking ahead of the match, he spoke of the emotional toll of seeing his pal Solskjaer sacked.

He said: "First of all it's been an emotional time for everyone at the club. I worked with Ole for three years and known him for a lot longer.

"Knowing the person that he is, the values that he has, how he treats people. To see him lose his job was tough for me and a lot of people at the club. I think you can tell from the emotion yesterday what he meant to everyone.

"Results are everything, as much as you build the right environment you don't get what you deserve. A massive thank you from us all."