MIKE TYSON will fight Lennox Lewis in September, it has been confirmed – with the pair having a combined age of 109.

Iron Mike, 54, has been hunting for another fight following his November comeback draw with Roy Jones Jr. 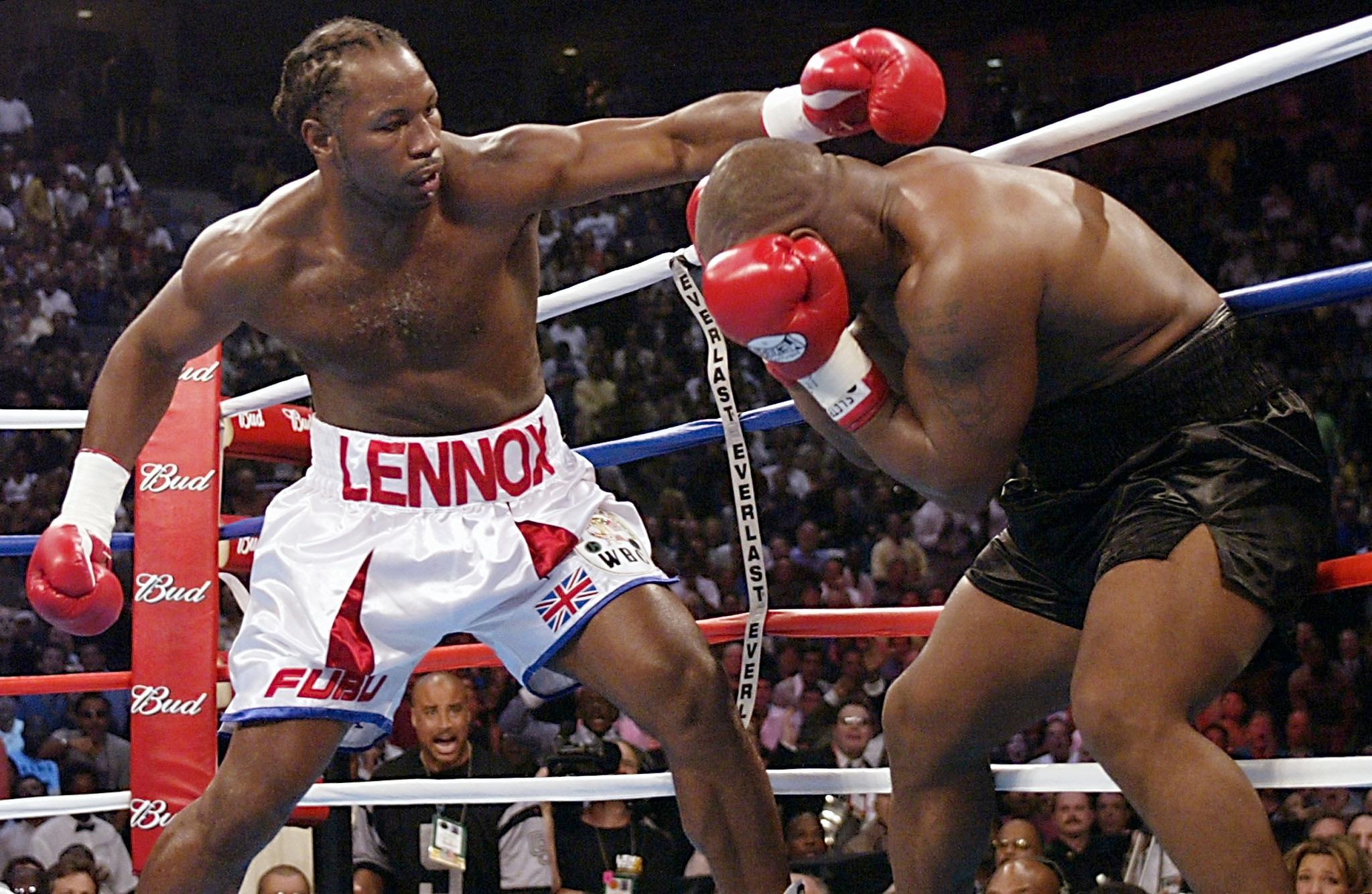 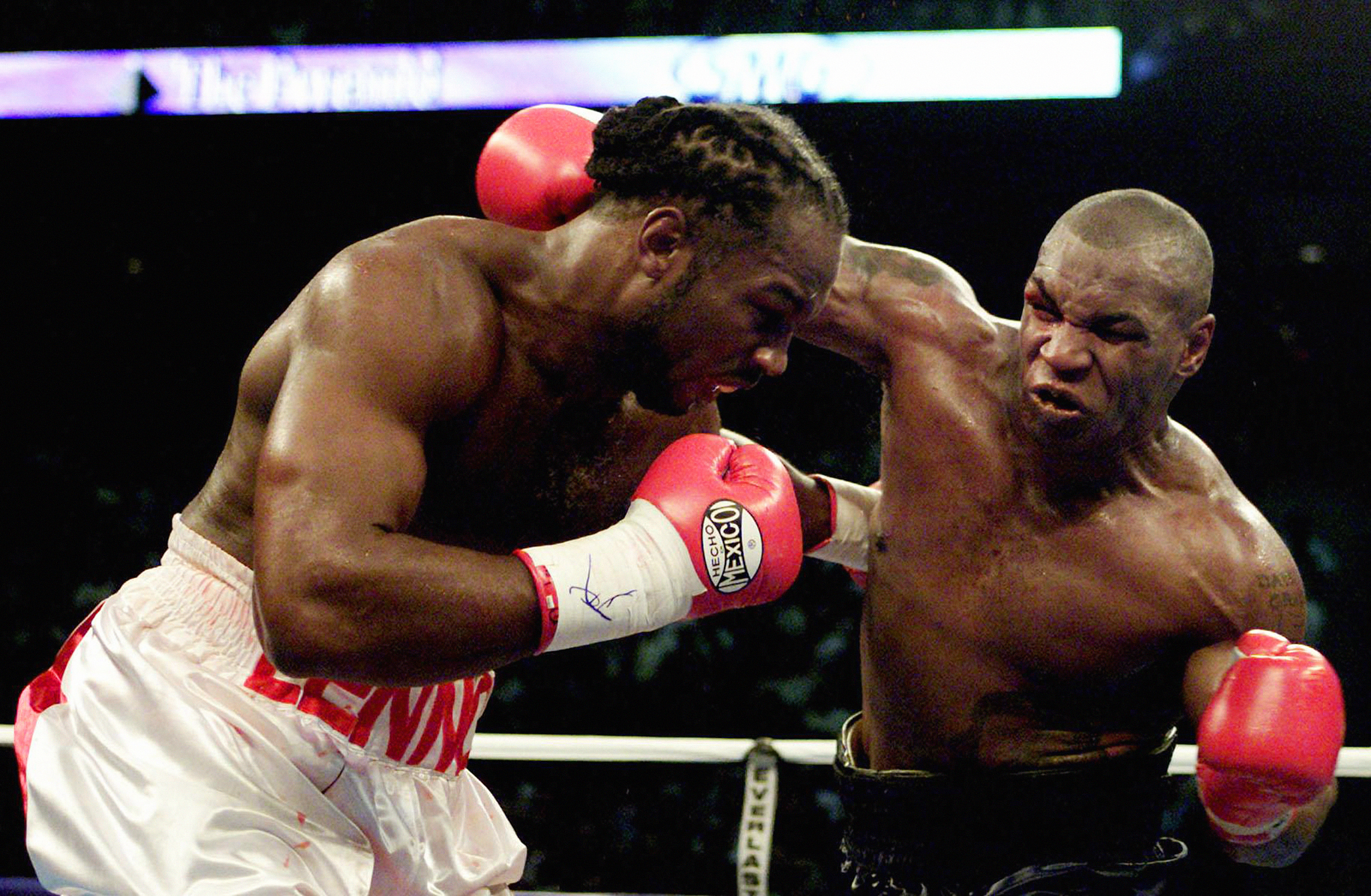 Tyson had been set for a third fight with Holyfield in Miami this May before the deal fell apart after the veterans failed to agree on money.

But now Tyson has confirmed he will face Lewis, 55, in September, having lost to the Brit earlier in his career.

Lewis famously KO'd the Baddest Man on the Planet in 2002 after the American threatened to 'eat' his children.

Ahead of the fight, Tyson ranted: "I'm the best ever. I'm the most brutal and vicious, and most ruthless champion there's ever been.

"There's no one can stop me. Lennox is a conqueror? No, I'm the best ever.

"My style is impetuous, my defence is impregnable, and I'm just ferocious. I want your heart. I want to eat his children."

Earlier this year, Lewis revealed he was keen to take on Tyson again having watched his comeback to the ring.

Lewis told TMZ: "If the public wanted it then we would probably talk.

"I don't know. I don't really have nothing pushing me in the ring right now.

"People would love to see that fight but I don't know."

Lewis retired after beating Vitali Klitschko in 2003 but recently admitted he could stage a sensational comeback.

The first fight against Tyson was one of the biggest heavyweight contests with Lewis defeating the American with a stoppage in Memphis to defend his world titles.