Farah fails to make the mark in Manchester

Sir Mo Farah will not defend his 10,000m Olympic title in Tokyo after failing to achieve the qualifying time at the 2021 British Athletics Championships.

He finished in 27 minutes 47 seconds on the first day of the championships in Manchester on Friday, 19 seconds outside the automatic selection time.

The 2016 10,000m Olympic champion also finished eighth as the second Briton behind Marc Scott at the European 10,000m Cup earlier this month – an event that also doubled up as the Olympic trial – in 27 minutes 50.54 seconds.

The 38-year-old was battling an ankle injury but made a late bid to meet the Olympic standard with the hastily-arranged 10,000m invitational.

But despite expert pacing, Farah fell short on Friday evening in cold and windy conditions. Farah subsequently cast doubt over his future involvement on the track, by admitting he would not continue merely to make finals and only wanted to compete with the very best, conceding that tonight proved he was short of that standard. 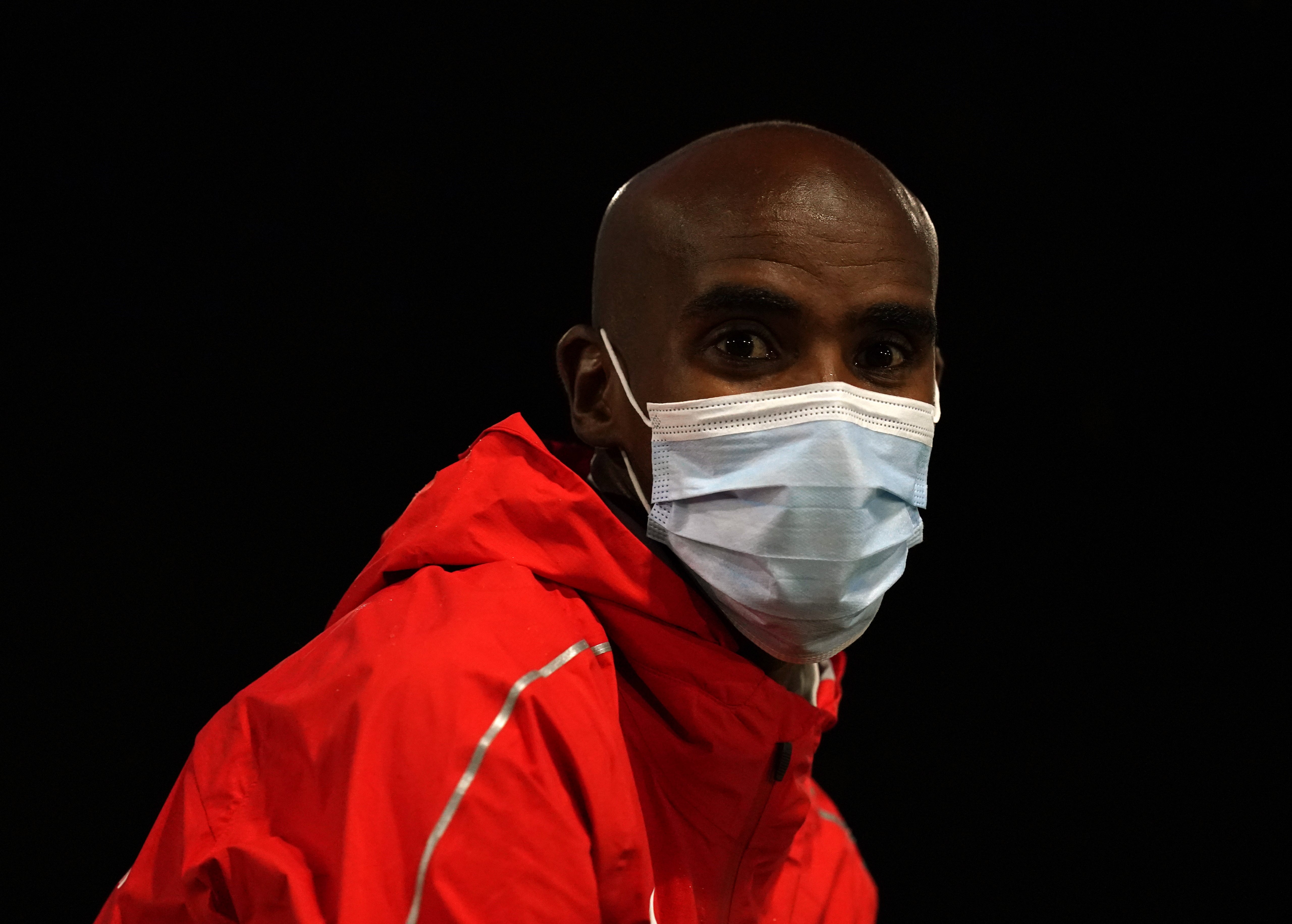 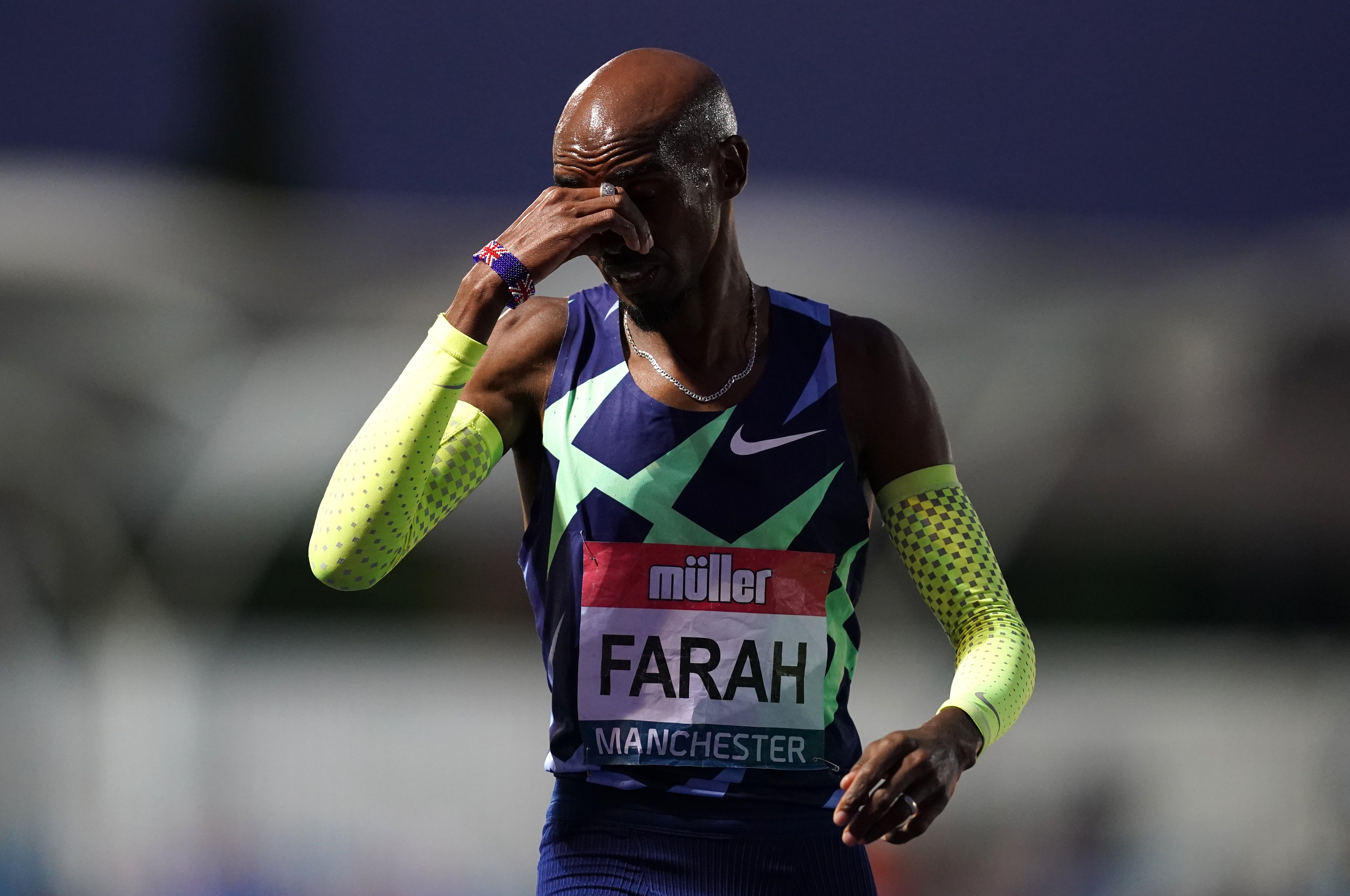 “Thank you for everybody who came out, I don’t know what to say,” Farah said.

“You give it your all, at one point it was quite windy, I tried to push. You give it all, that’s all you have, I’ve had a wonderful career, that long career, I’m very grateful, that’s all I had today.

“It’s a tough one, I’ve said that, if I can’t compete with the best, I won’t go to finish in the final, I go to compete, tonight shows, it’s not good enough.”