The pair came face-to-face in Dubai at an award ceremony. 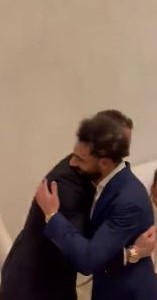 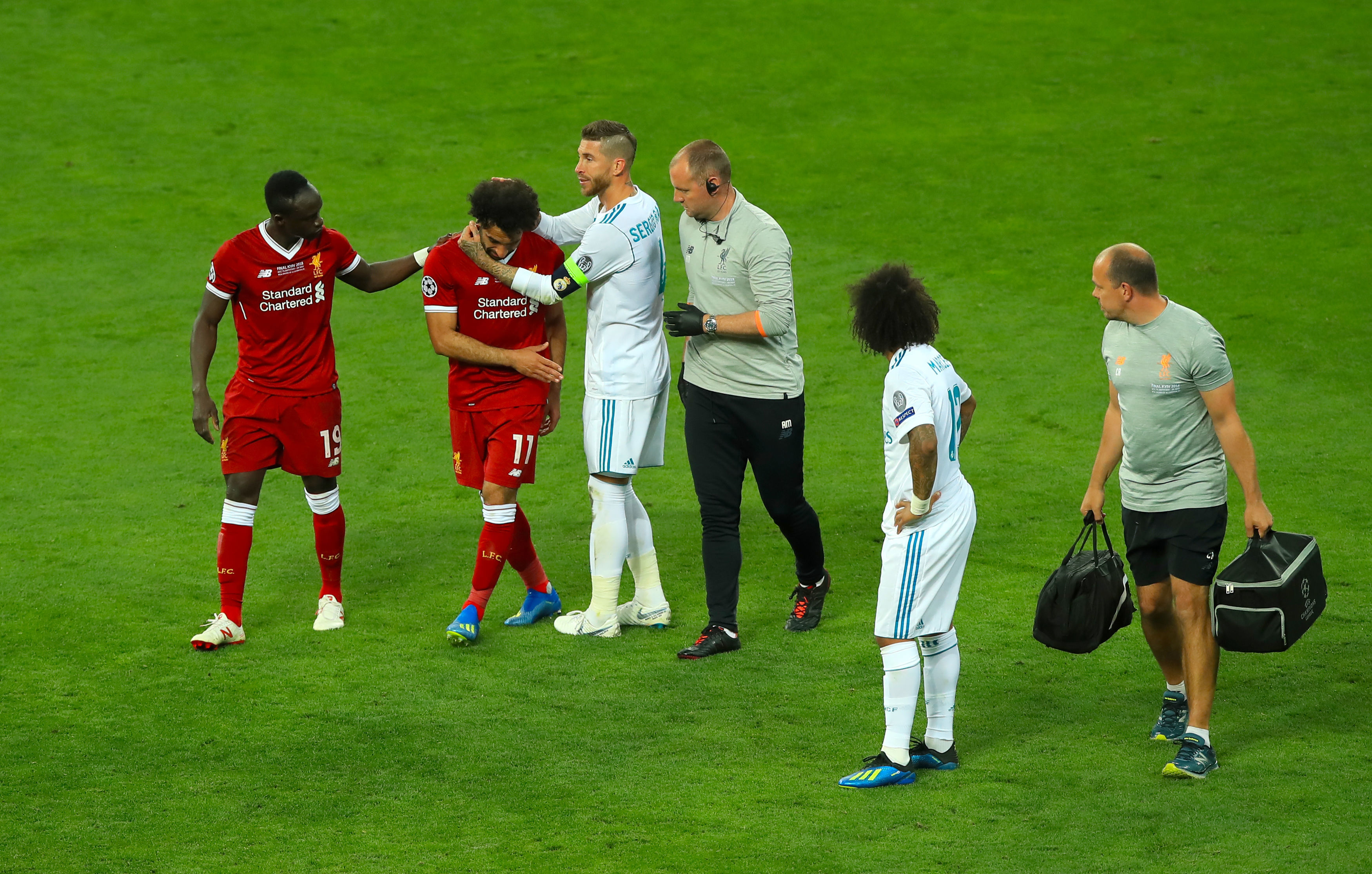 Egyptian forward Salah was there to pick up a prize after being crowned as TikTok Fan's Player of the Year.

He beat the likes of Lionel Messi, Erling Haaland and Kylian Mbappe to the gong.

However, he also had to interact with foe Ramos, who is now at Paris Saint-Germain, at the lavish bash.

Salah was carried off back in the 2018 Champions League final following a cynical challenge from the then Real defender that left him with a dislocated shoulder early doors.

The Reds crumbled without their talisman as a double from sub Gareth Bale and a Karim Benzema strike after a mistake from Liverpool keeper Loris Karius sealed a 3-1 win.

The 30-year-old would later describe it as the “worst moment” of his career.

But now a clip from the ceremony has been shared by Dubai Sports Council.

And it seems that all has been forgiven as it showed Salah embracing Spaniard Ramos, with the duo also being joined by AC Milan’s legendary striker Zlatan Ibrahimovic.

NIPPED IN THE BUD

Salah had previously said: “I remember when I went off, it was the worst moment in my career.

“It was the worst thing to happen for a player.

“I knew the result from the hospital. We couldn't lose that way.

“I was really down at that time. We had a good season and came to the Champions League final and then I went off.”