UFC superstar Nate Diaz has taken credit for the swathe of big fights in boxing over the last four years – including Floyd Mayweather's clash with Conor McGregor.

The 2017 showdown between Mayweather and McGregor kick-started a trend of crossover bouts which have divided fans. 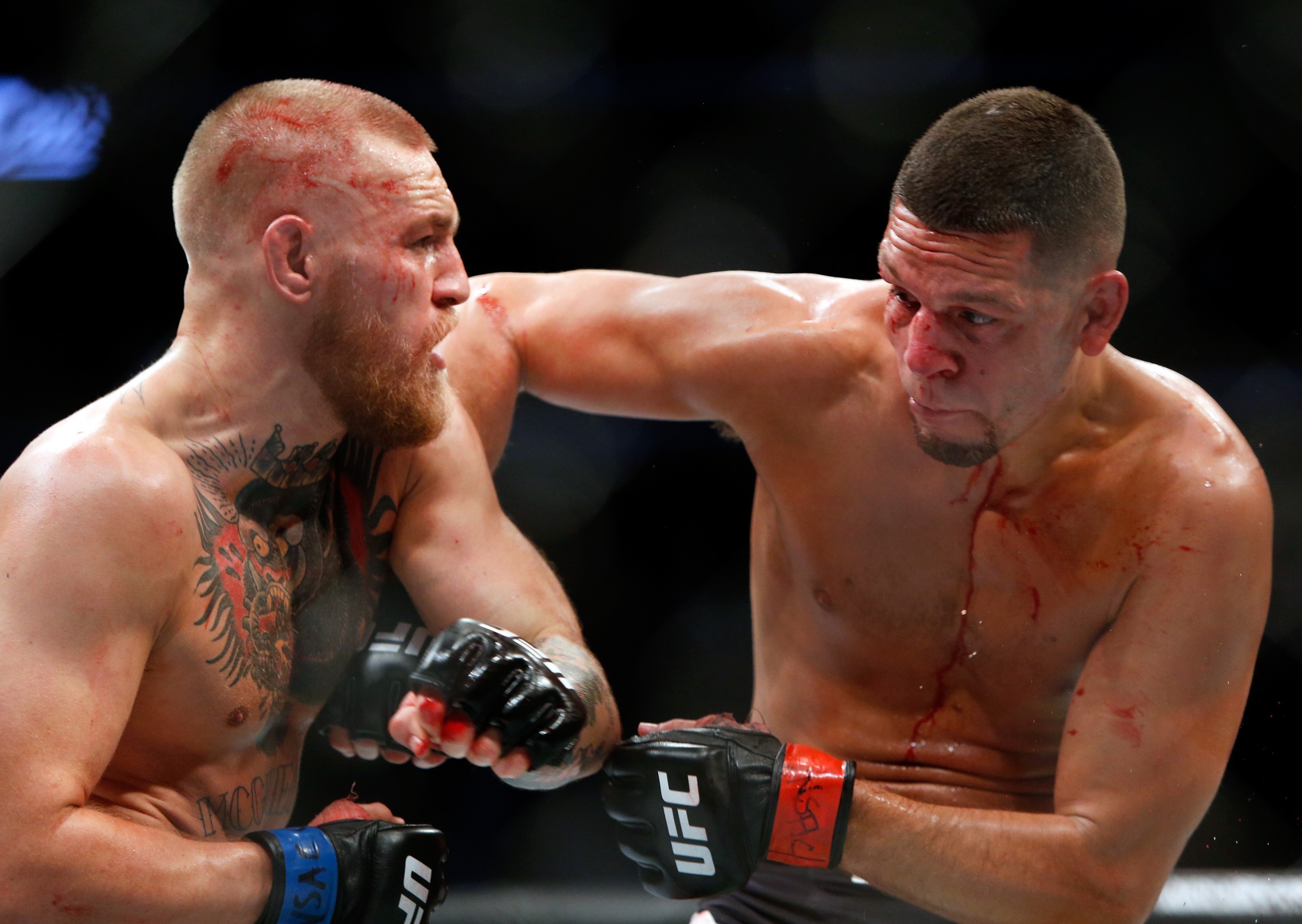 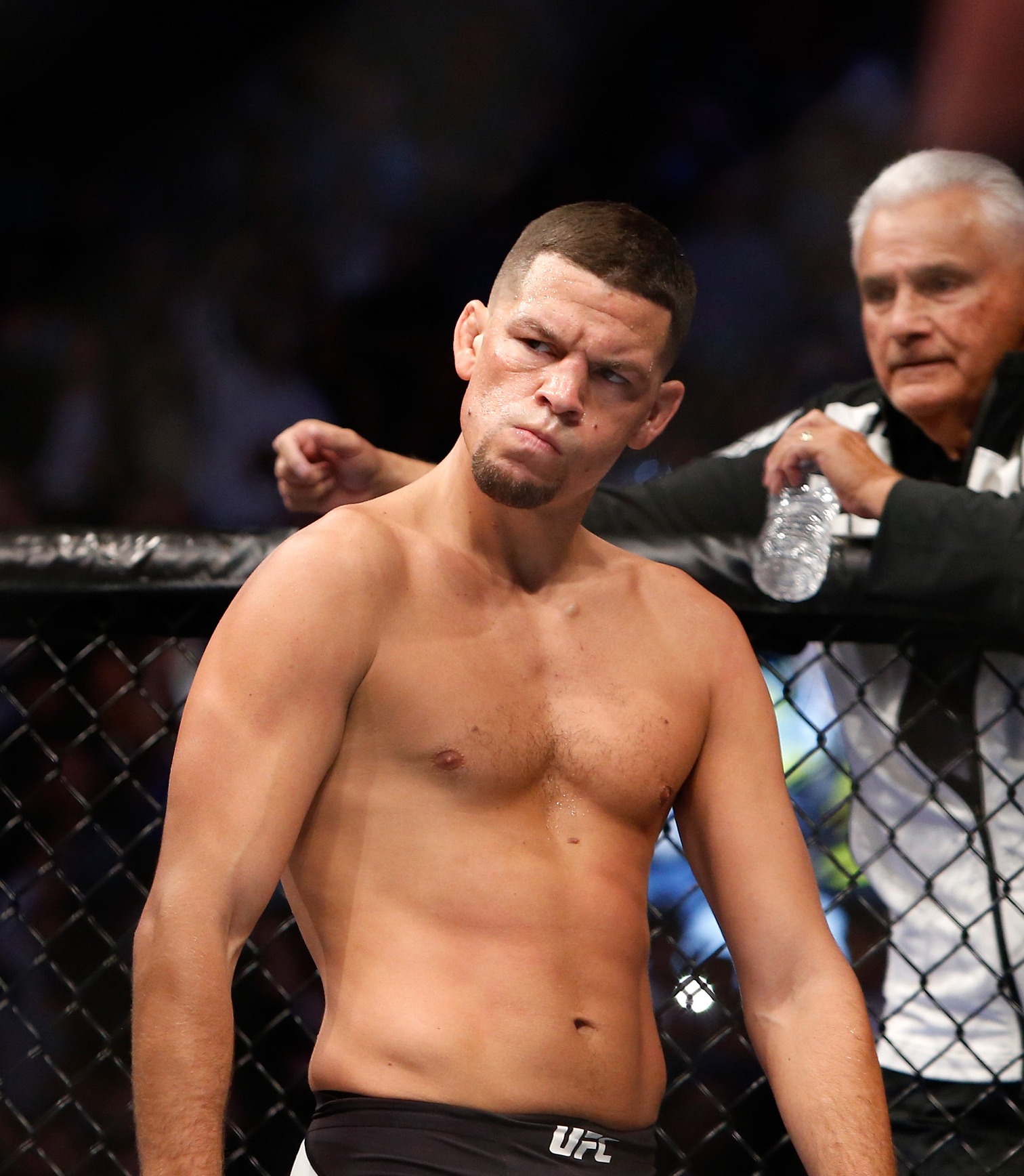 But on the fifth anniversary of his epic rematch with The Notorious, UFC fan favourite Diaz has claimed he should be the one credited for the sport's recent detour.

The youngest Diaz brother wrote on Instagram: "The start of the super-fight era.

"You’re welcome Floyd, the Paul sisters and YouTubers around the world.

"It’s a new day and age I told you I was changing the game @arielhelwani.

"I might not get the credit, but I’ll take the motherf***in' credit.

"Don’t forget before I fought Conor I was the biggest name he ever fought too."

Diaz, 36, lost his rematch with McGregor via majority decision – a verdict he still disputes to this day.

He recently tweeted: "He got finished off with a choke

"That last fight didn’t even thangs [sic] out. He’s still far behind but it’s Gucci."

Fan favourite Diaz was last in action at UFC 263 in June against in-form Brit Leon Edwards.

The Stockton native suffered a unanimous decision defeat to Rocky but came close to stopping the fight in the final seconds of the fifth round.

After the defeat, his second in a row, the Ultimate Fighter season five winner revealed he'd happily box Jake Paul once his contract with the UFC runs out.

When asked about potentially facing the Paul brothers and being told of the praise he recently received from boxing great Andre Ward, Diaz said: "Those are all options.

"And it's great to hear Andre Ward talk about [us].

"That's one of the greatest of all time in boxing, I believe. Pound-for-pound, that's the man.

"That's cool that I'm getting recognition from him at all."