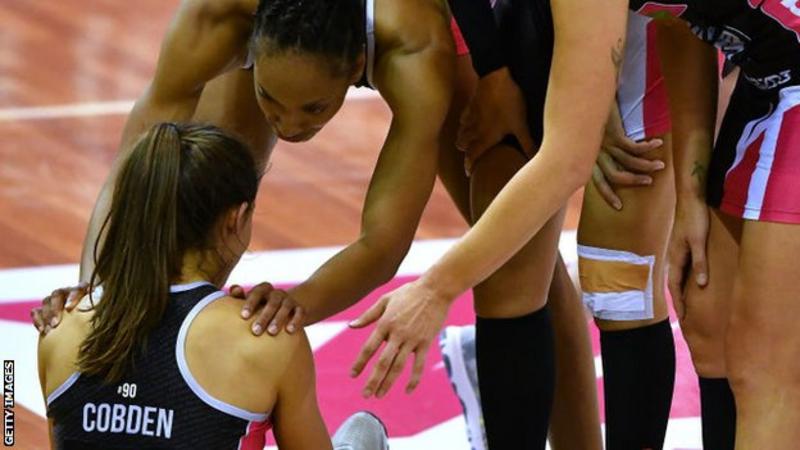 The defender ruptured her ACL playing for the Adelaide Thunderbirds in their Suncorp Super Netball game on Saturday.

Cobden, 26, who signed for the Australian outfit in the off season and won Commonwealth gold with the Roses last year, will undergo surgery.

“Beth is an exceptional athlete and her contribution to our team over the last four years has been influential in the success of the Roses.

“We will do everything we can to ensure she is back on court soon.”

Adelaide head coach Tania Obst said Cobden “will be missed” in the Thunderbirds dress for the rest of this season.

The former Manchester Thunder and Loughborough Lightning player has only just returned from 10 months out, after suffering the same injury during the Superleague Grand Final in July 2018.

Cobden’s Thunderbirds and England team-mate Chelsea Pitman was also injured during her side’s match with Melbourne Vixens, but a scan has revealed her calf injury is not serious and she will return to training on Wednesday.

The pair’s compatriot Natalie Haythornthwaite is yet to play for NSW Swifts in Super Netball this term after suffering a hamstring injury in pre-season.

The attacker was ruled out for four weeks on 2 May.

Roses coach Neville is due to announce her 12-player squad for the World Cup in Liverpool on May 23. 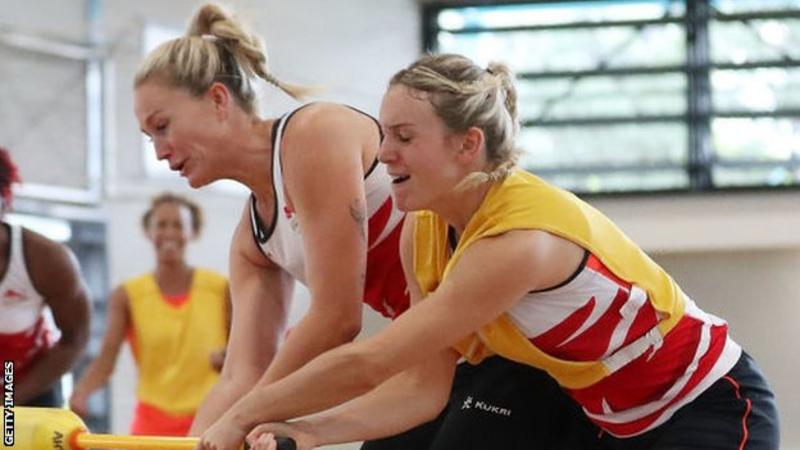