STEVE BRUCE is braced for interest in ‘special’ Allan Saint-Maximin this summer.

The French winger has transformed Newcastle since returning from injury at the beginning of April to leave the Magpies nine points clear of the drop. 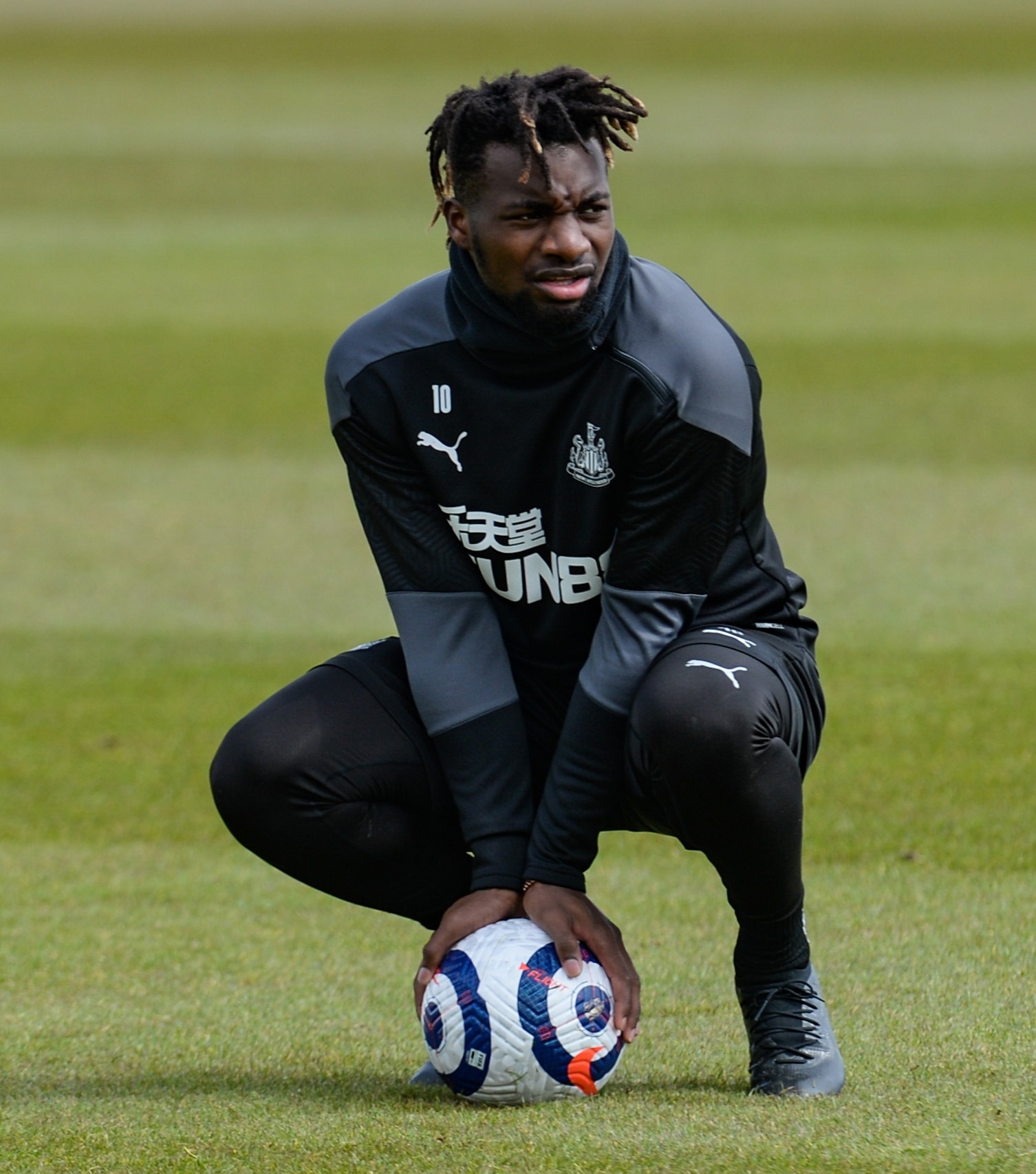 Saint-Maximin, 24, is under contract until 2026 and Bruce knows they have a battle on their hands to keep him at St James’ Park.

His goal and assist off the bench at Burnley three weeks ago brought up their first win in eight.

And the Toon boss said: “I have no doubt he will attract interest because you only have to watch him once to realise he’s a really gifted, talented footballer.

“He’s one of them that will get you off your seat, and how many have got that these days?

“He scored a goal in training the other day which was just remarkable. He does that, where we all just have to stand and applaud.

“You can see when he’s playing and injury free then he’s a special, special talent which inevitably will draw interest.

“But the last thing we want to be doing is selling our best players.”

One thing counting in Newcastle’s favour is that Saint-Maximin has struggled for a consistent run of games.

The £20million signing from Nice in 2019 was also laid low by Covid for two months last winter and has managed just three full 90 minutes all season.

And Bruce added: “We understand he’s got a wonderful talent, but he’s got to try and find that consistency in staying well and fit that every big player needs.

“Covid struck him really badly. For him not to do anything, not even to get up for a walk really, for over two months was really difficult.”

Bruce again reiterated his desire to sign Arsenal loanee Joe Willock, who is ineligible to face his parent club, permanently.

The midfielder, 21, has scored three crucial goals off the bench in the last four games, though Bruce ‘doesn’t know’ where the mooted £20m price tag has come from.

But the Geordie added: “He doesn’t like being called a super sub, and if we can get him next year he won’t be that, he’ll be playing.

“I’m pleased for Joe, he has the football world talking about him. We’d love to keep him if we can.

“But we don’t even know if he’s available.”

Bruce confirmed top-scorer Callum Wilson is ready to start after three sub appearances following a hamstring injury, but Matt Ritchie is struggling with a calf problem. 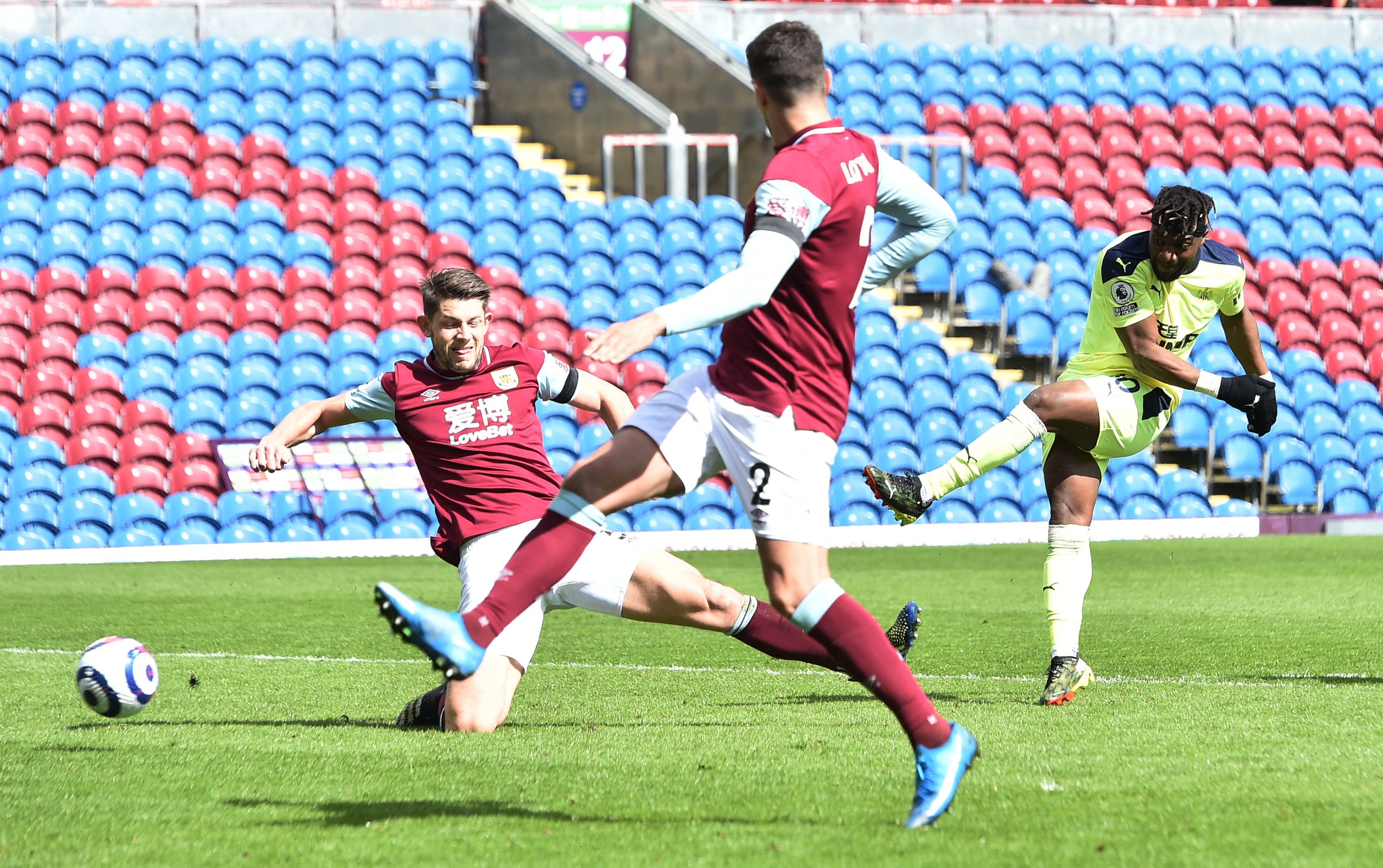 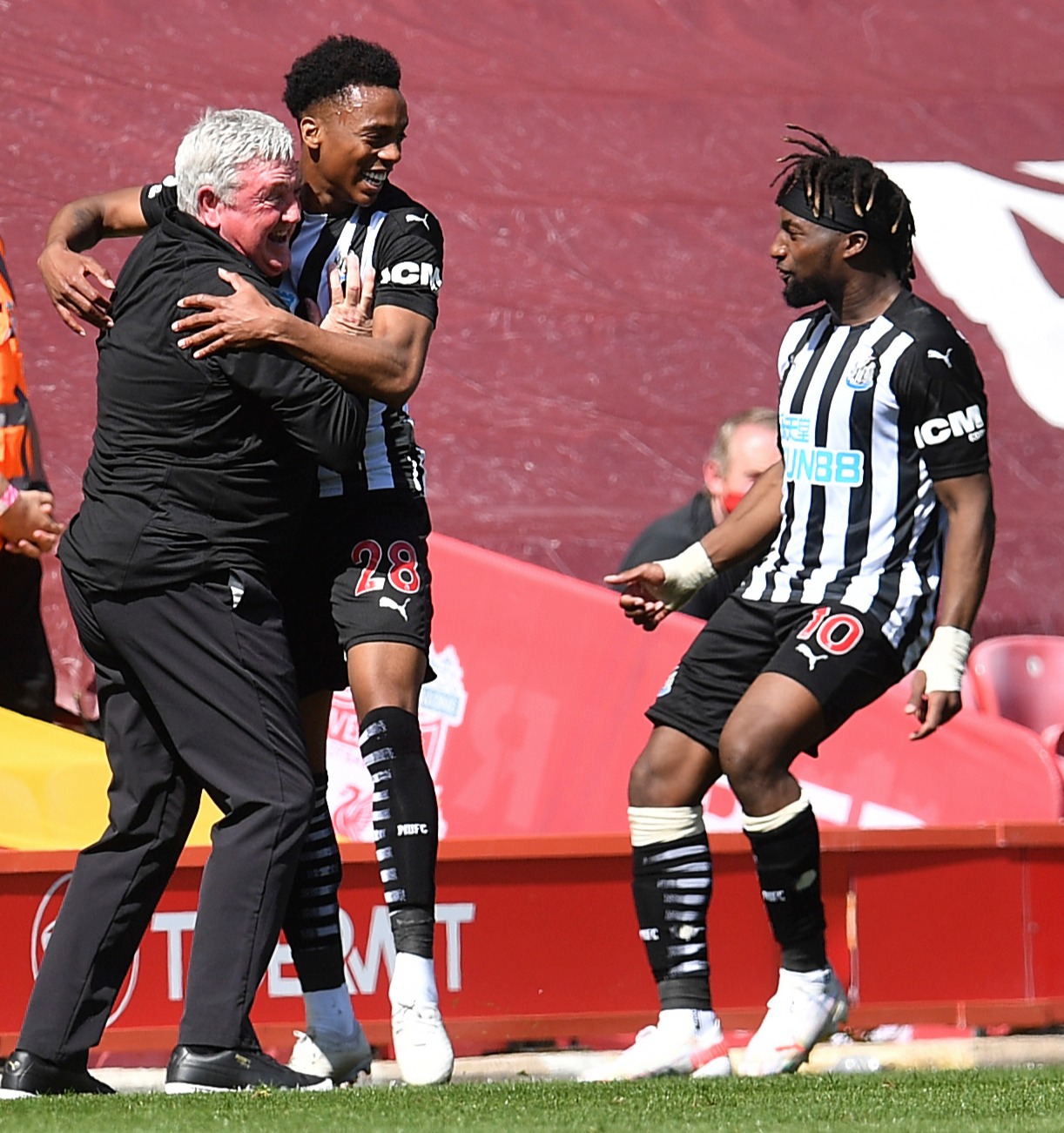