NEWCASTLE are reportedly keen on bringing in Juventus star Aaron Ramsey in January despite his high wages.

The 30-year-old ex-Arsenal man rakes in a hefty 400,000-a-week in Turin but the newly flushed with cash Magpies aren't phased by his pay packet. 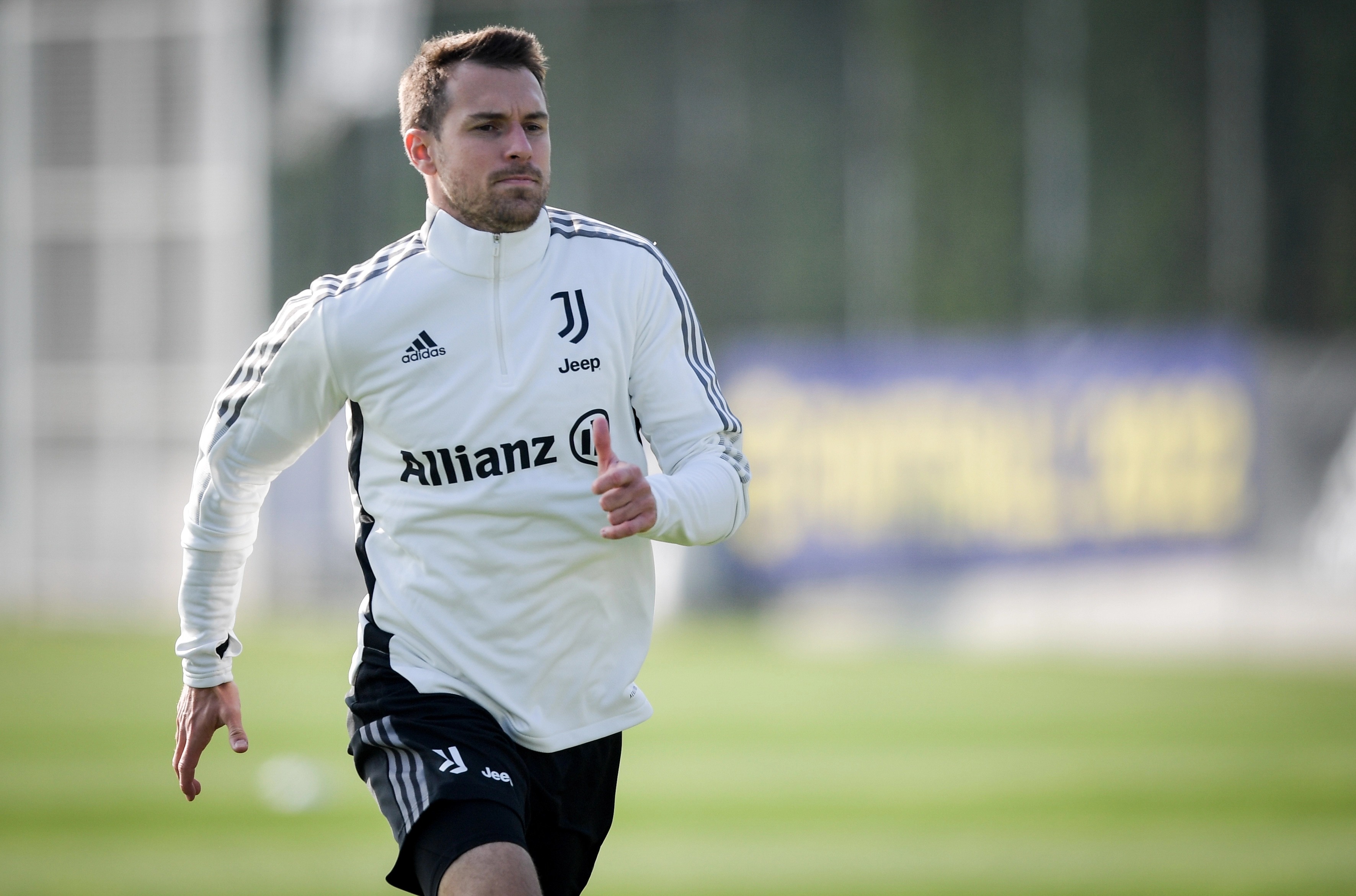 Not only do the Tyneside club not fear Ramsey's astronomical wages that work out to £11.8million-a-year, they're even willing to match the number if need be, according to Tuttosport, The Mirror report.

However, the Welsh ace's contract is up next summer so the Toon giants could end up signing him on a free in the New Year.

If Newcastle don't get cold feet, the news of their Ramsey interest will be music to the ears of Juve who are desperate to get him off of their books.

The ex-Arsenal midfielder is one of Juve's highest-paid stars although he hardly gets any minutes on the pitch.

Since joining the Serie A giants in 2019, Ramsey's only made 70 appearances, scoring six and chipping in with the same amount of assists during that time.

Toon fans are also dreaming of Ramsey playing at St.James' Park and have demanded their new Saudi owners make him one of their first signings.

On social media, a fan wrote: "Ramsey will 100 per cent be Newcastle's first big name signing after the takeover," which was echoed by several other supporters.

Ramsey is just one out of a bunch of superstars being linked with a move to Newcastle recently as they look to revamp their squad.

They've also been rumoured to be chasing Jesse Lingard, Philippe Coutinho, Alfredo Morelos and Georginio Wijnaldum amongst many others.

And the Toon's new Saudi-backed consortium worth £300billion, spearheaded by British-born businesswoman Amanda Staveley, are making drastic changes off the pitch aswell.

Staveley and Co already ruthlessly axed ex-boss Steve Bruce after his 1,000th game in charge and are still seeking to find his replacement.

AC Milan legend Gennaro Gattuso is the latest name to be thrown in the hat, along with Chelsea icon John Terry.