The Magpies are desperate for reinforcements after their £300million Saudi takeover to help secure their Premier League survival. 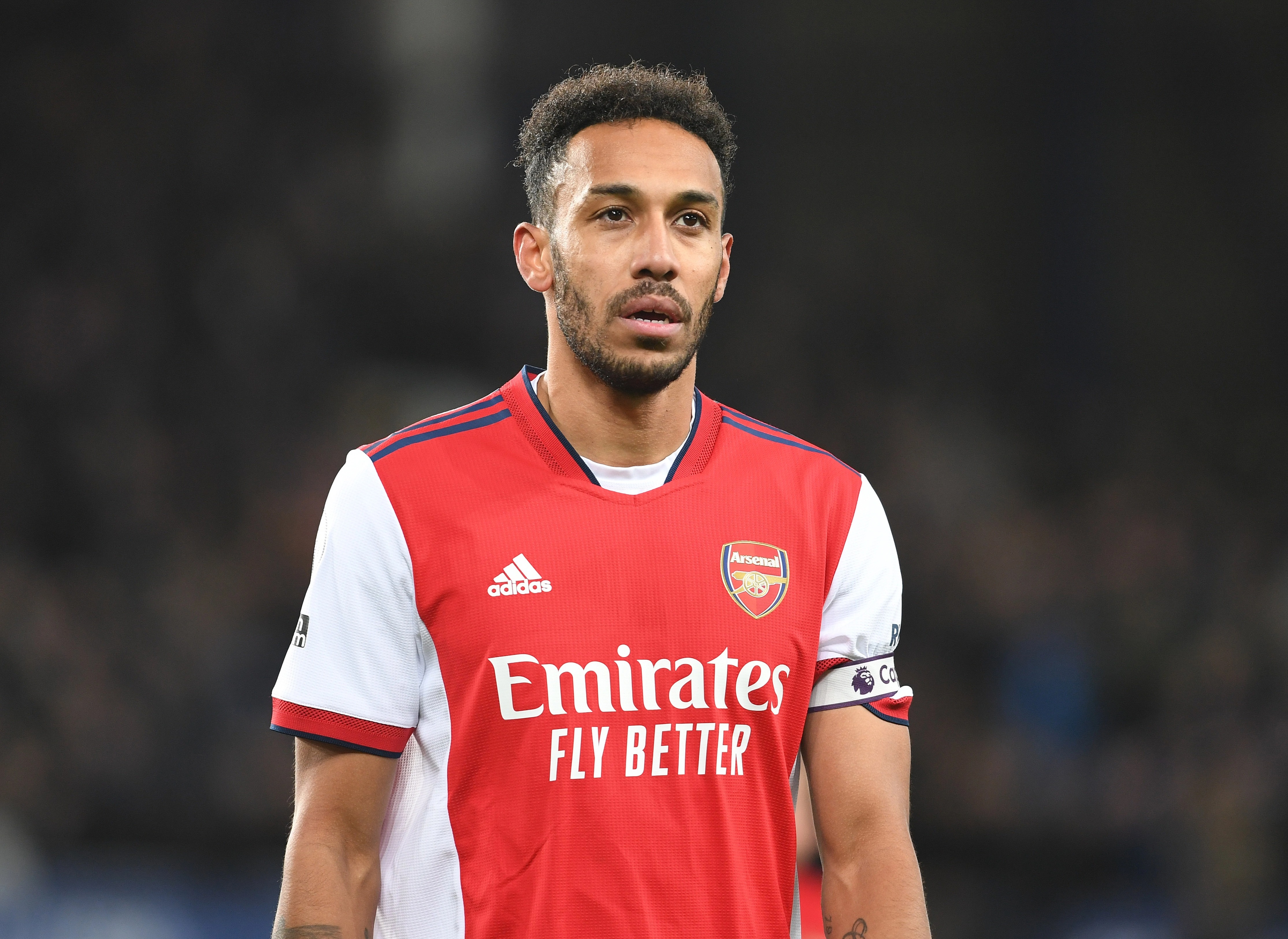 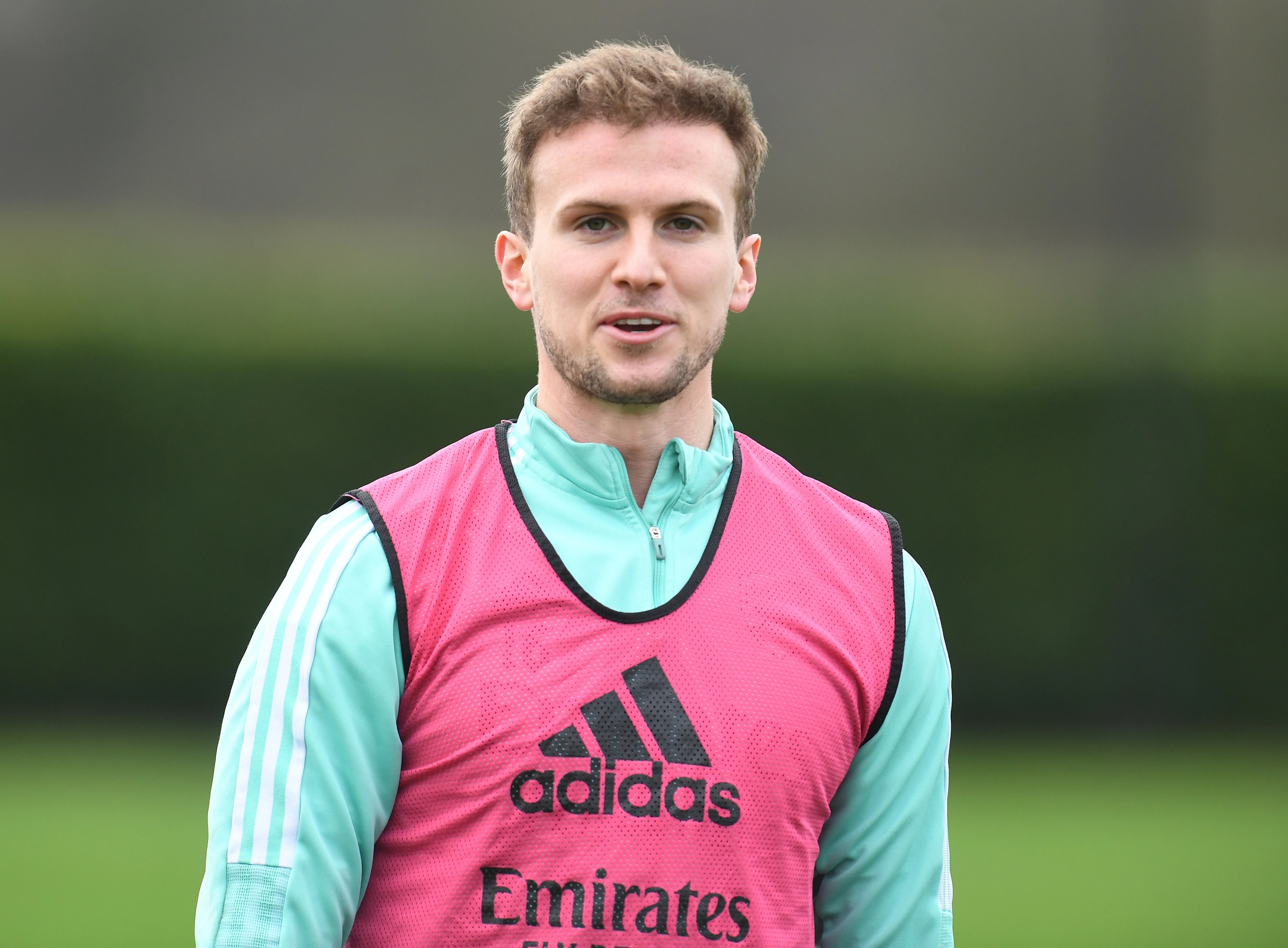 A £12m deal has already been agreed to sign Kieran Trippier from Atletico Madrid to bolster their backline.

Now The Telegraph claims Eddie Howe is eyeing up four Arsenal outcasts as part of a raid on Mikel Arteta's side.

With top scorer Callum Wilson injured, Gunners striker Aubameyang is said to be the top target.

Following his fall-out with boss Arteta, Arsenal are believed to be keen on getting the star’s £350,000-a-week salary off their wage bill.

And Newcastle, with their Saudi-backed transfer kitty, could afford to try and bring him to the North East.

But the 32-year-old is not the only forward from the Emirates being linked with Toon.

WHAT'S ON THE MAN U?

Eddie Nketiah also appears to be heading out of Arsenal after growing frustrated at making just three Prem appearances this term.

The 22-year-old becomes a free agent in June and the Gunners could decide to cash in this month if Newcastle come knocking.

Howe is also allegedly looking to strengthen his midfield as well as defence and is eyeing two more of Arteta’s outcasts.

Egyptian Mohamed Elneny and centre-back Rob Holding have both barely featured so far this campaign.

And the Magpies are said to be looking to add both to their ranks as they aim to pull off a quadruple deal with the North London club.