NEWCASTLE are reportedly ready to walk away from transfer talks for Sven Botman.

That’s after Lille hiked up their asking price from £30million to £36m. 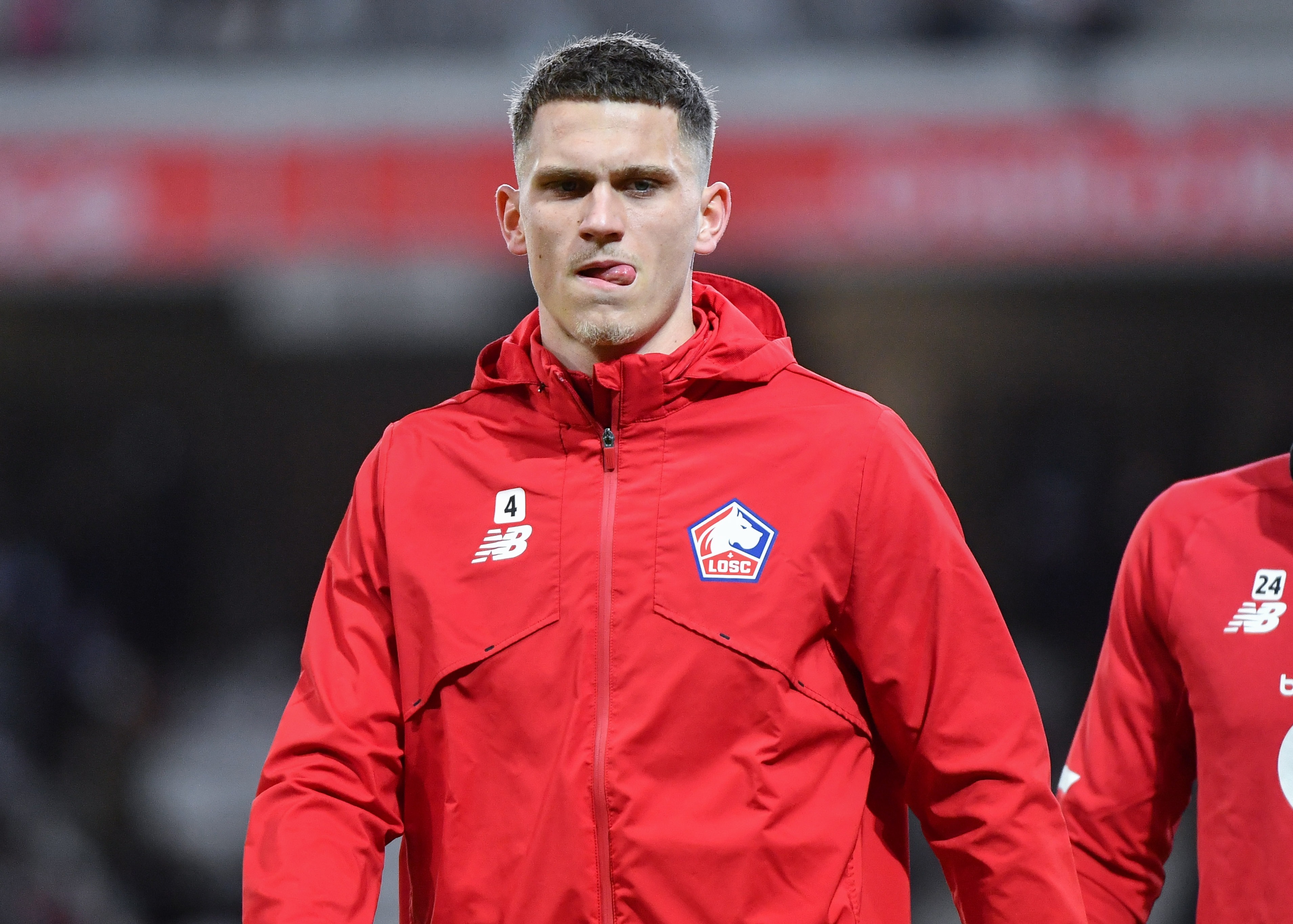 The Telegraph claims Toon chiefs have been left fuming after Lille’s last-second change of heart.

The two sides had been deep in negotiations over a £30m deal for Dutchman Botman, 22.

And the Magpies believe Lille’s cheeky price rise amounts to little more than a ’Newcastle tax’ due to their mega-money Saudi owners.

But Eddie Howe’s side will not be bullied into paying over the odds for Botman.

And Newcastle will now issue a ‘take it or leave it’ ultimatum, with the club ready to walk away if Lille demand more than the original £30m fee.

Should Newcastle walk away from a deal for Botman, it could open the door to an approach from either Manchester United or Tottenham.

The Premier League duo are both said to be keeping tabs on the situation as they hunt for new defenders.

AC Milan could also come back into the equation, having led the race for Botman before cooling their interest due to his price tag.

The player himself, who won the Ligue 1 title in 2021, would prefer to play in England – despite snubbing Newcastle in January when they were deep in a relegation battle.

But Howe does have another target in mind should talks for Botman collapse.

The Brazilian has an £80m release clause in the Italian capital.

But Roma are willing to accept £30m this summer – the same fee Newcastle thought they were agreeing for Botman.

The Magpies are also keen on Ibanez’s teammate Lorenzo Pellegrini, who starred for Italy in their Nations League draw with England on Saturday.

Newcastle have already seen a £50m bid rejected for the Roma captain, who operates best as an attacking midfielder.

But Howe is thought to preparing a fresh bid to tempt Mourinho into a sale.