RUTHLESS Eddie Howe will wield the axe in a summer cull at Newcastle – with ten stars facing the chop.

The Toon boss insisted after Sunday’s 5-0 thrashing at Manchester City that he will discard those he “loves” as they try to close the gap to the Prem  leaders. 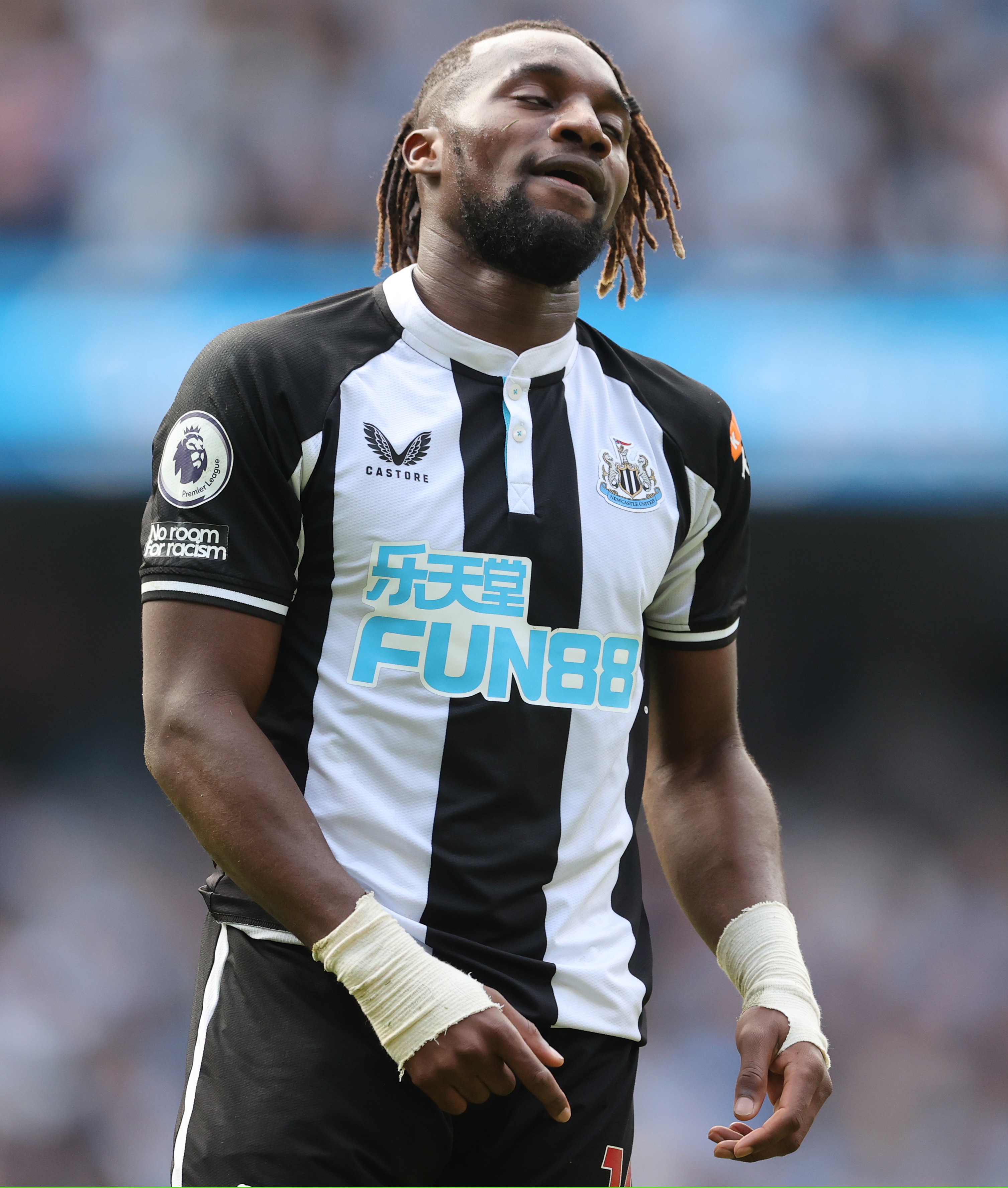 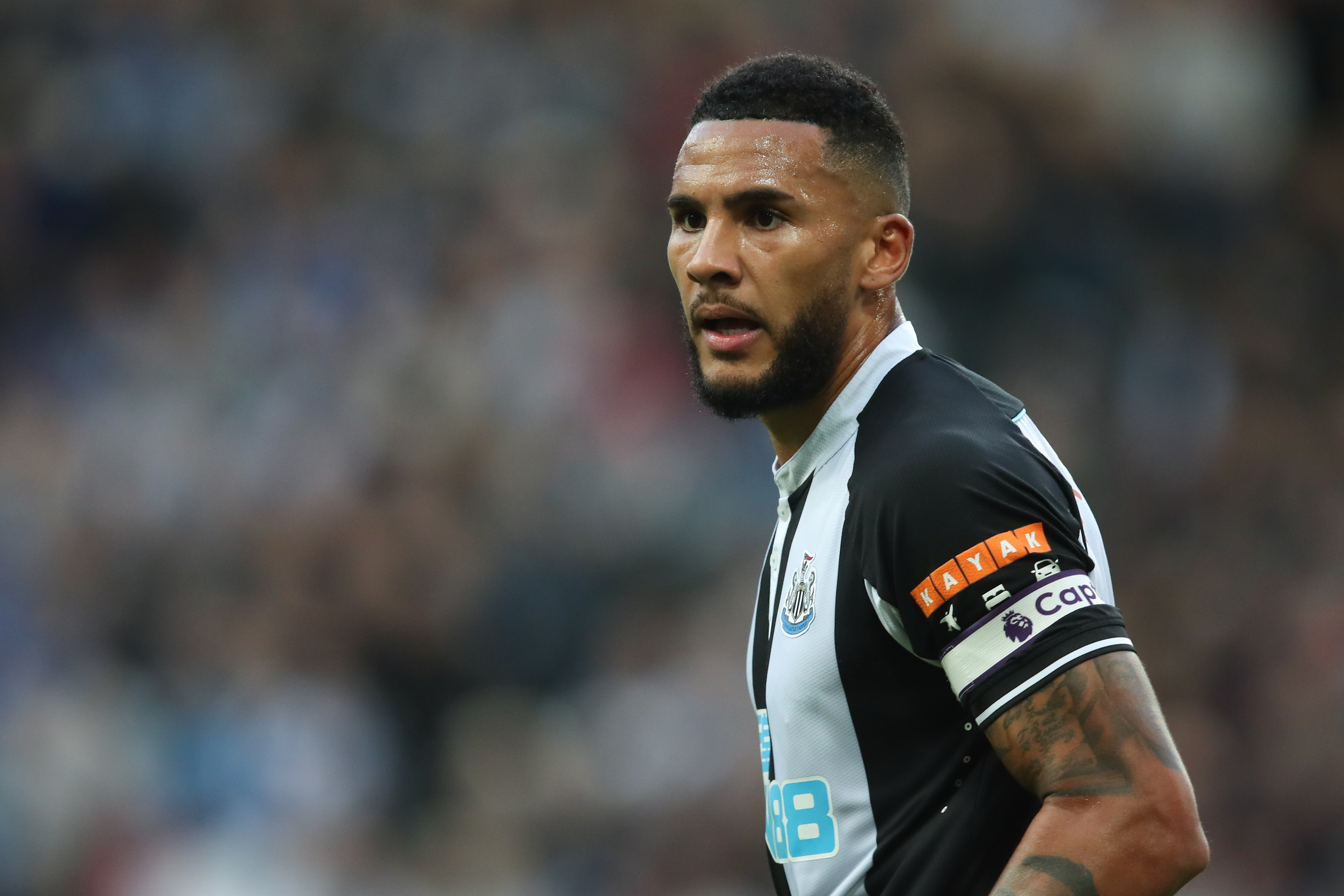 Ciaran Clark, Isaac Hayden, Matt Ritchie, Dwight Gayle and Karl Darlow have barely played under Howe and are all on the transfer list.

The mega rich Saudi-owned Mags are planning another lavish shopping spree this summer after splashing around £90million in January.

But they know they have to sell in order to balance the books and comply with Financial Fair Play.

Howe is on the lookout for at least one new centre-back so they will listen to offers for skipper but third choice Jamaal Lascelles – as they will for Miguel Almiron. 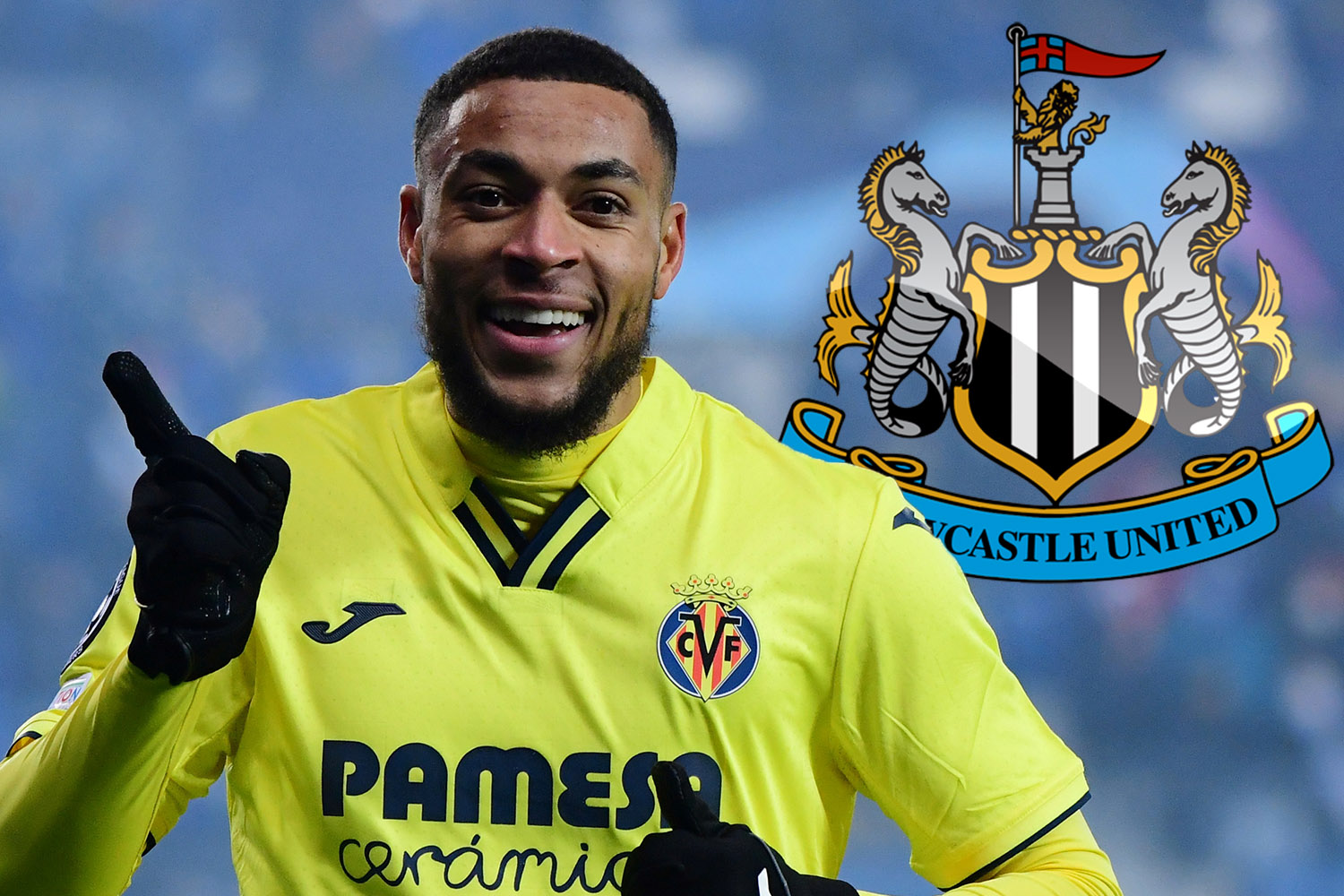 Javier Manquillo, Federico Fernandez and Jamal Lewis are all down the pecking order too and could be moved on.

Star winger Allan Saint-Maximin is a prized asset whose sale would significantly boost the transfer kitty, but they may struggle to find a willing buyer for £40m.

After the City defeat, Howe tempered fan expectations by promising “evolution not revolution” in the transfer market.

But he stressed: “Players that you love and have a great relationship with, they sometimes have to leave for the benefit of the team.

COME BET WITH ME

“I’m sure there’ll be players that will move on, who have represented the club in a brilliant way.”

Newcastle co-owner Amanda Staveley bullishly declared on the day of last October’s takeover that she wants to match City in five years.

But after his first game back since breaking his foot in February, Kieran Trippier believes they are a long way off competing.

Howe has taken Newcastle from 19th to 13th and mid-table safety.

On taking the next step, right-back Trippier said: “We’ve got a long to go yet.

“We’ve got to learn a lot. When you come to places like City you’ve got to be brave in possession and clever out of it.

“That is where we want to be as a club, we want to achieve things like Man City and Liverpool.

“We’re building and it’s been positive the last few months.

"We’ve taken huge steps so that’s something to be proud of as a club.” 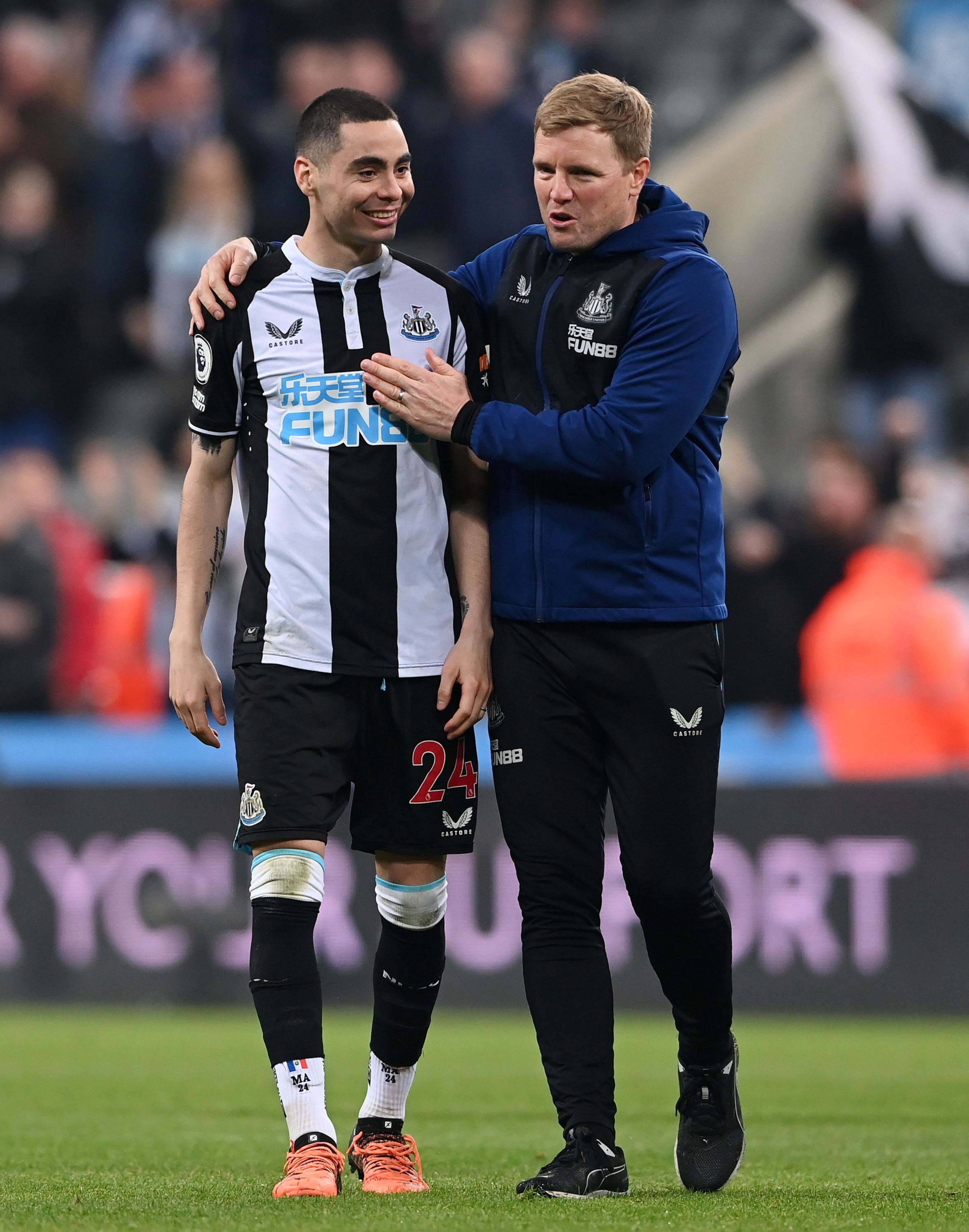 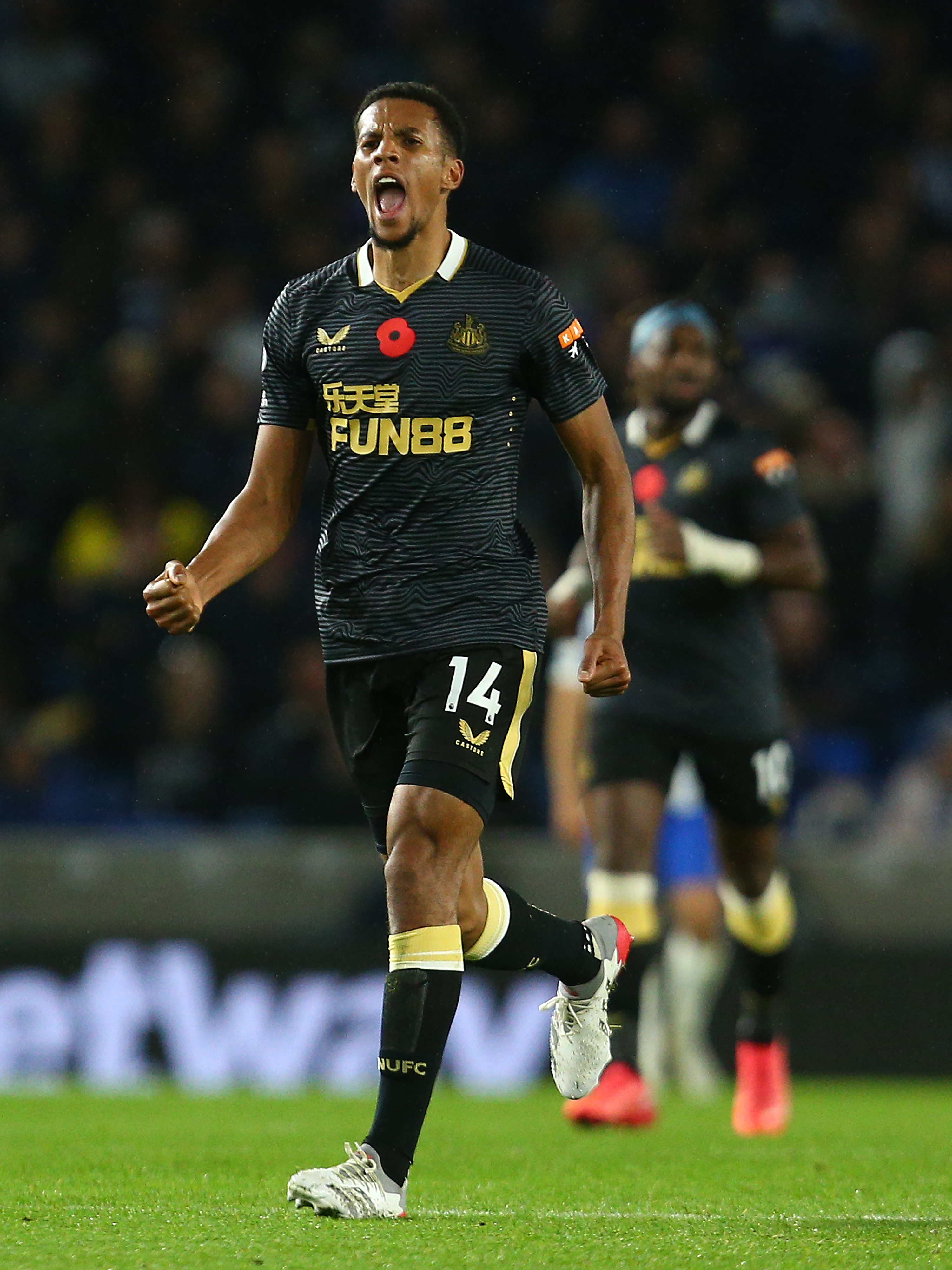 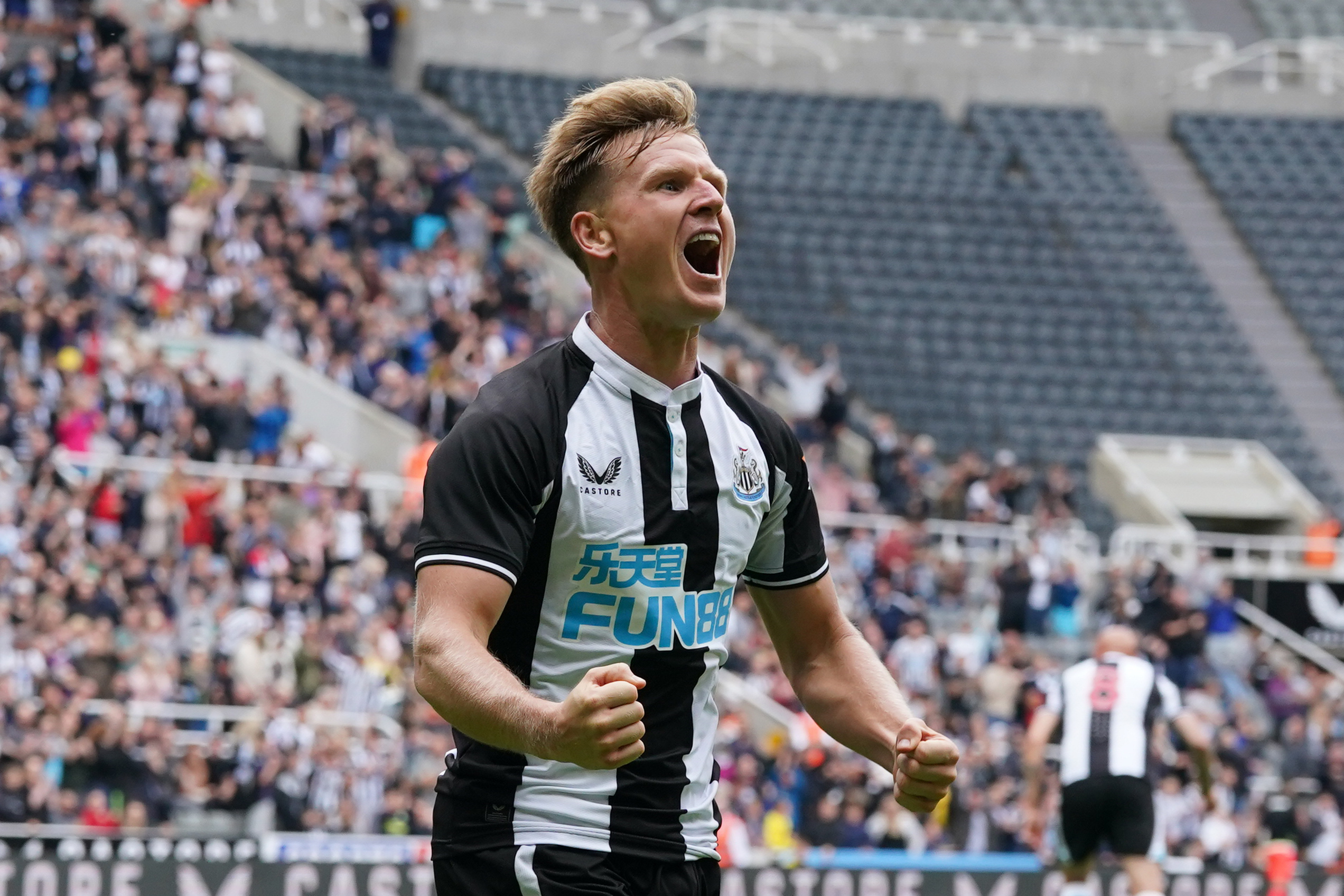