But his club Almeria are likely to want about about £21million for their star man, according to Fichajes. 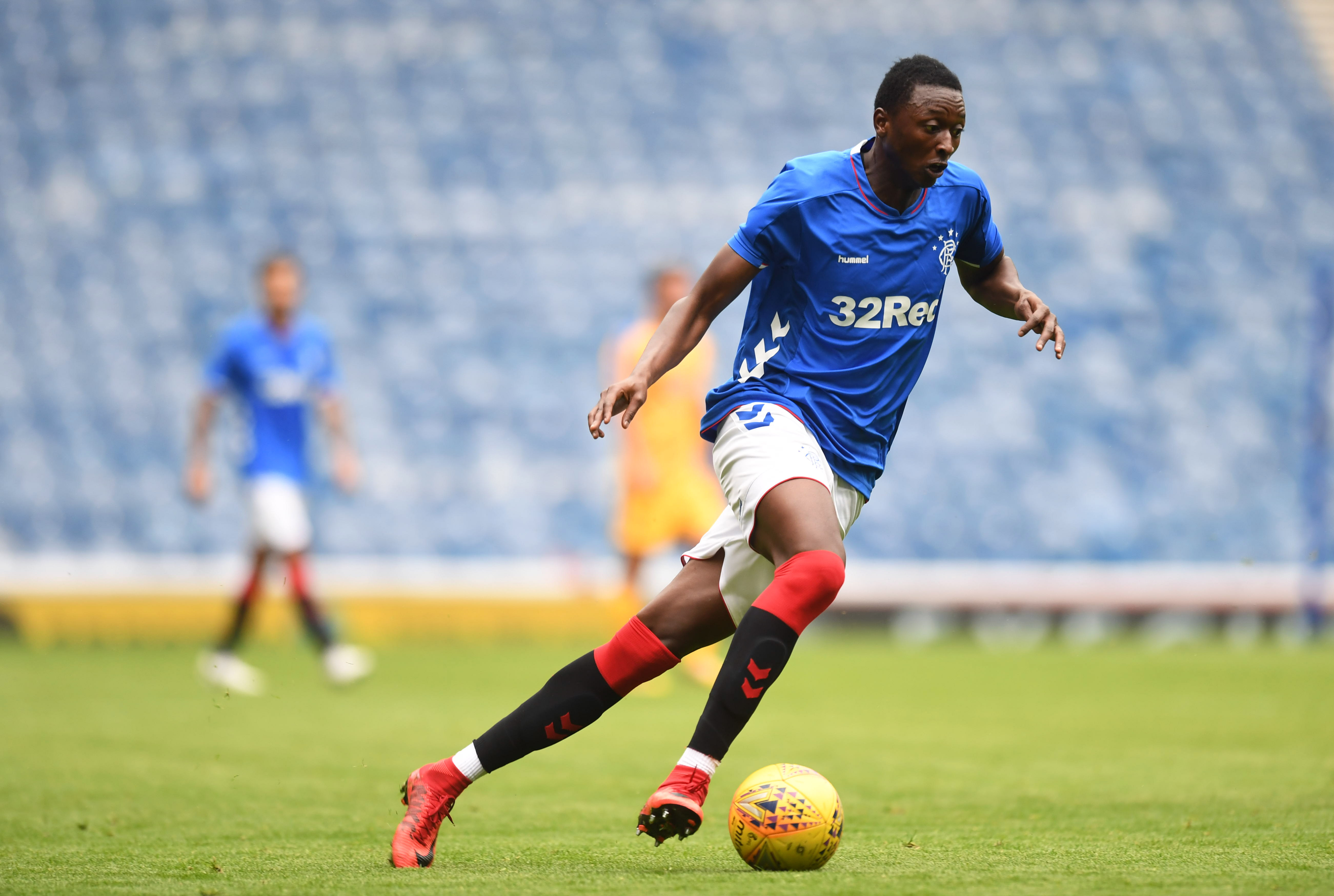 The 24-year-old has been in scintillating form for the Spanish second division side with 22 goals last season and seven in 14 games so far in the current campaign.

New Toon boss Eddie Howe needs to strengthen his attack immediately as he sets about dragging them away from the relegation mire in the Prem.

And Fichajes says Sadiq is on the former Bournemouth chief's radar.

Their report explains Almeria are likely to value him at '25 million euros', the same fee they made Benfica pay for 22-year-old striker Darwin Nunez last year.

It is not the first time Sadiq has been linked with a move to the Prem.

Reports emerged in June the former Rangers loanee was being tracked by champions Manchester City.

Sadiq struggled during his six-month spell in Scotland where he made just one start.

But the young journeyman has since turned his career around at Partizan Belgrade in Serbia before his move to Spain last year.

Spartak Moscow and Eintracht Frankfurt were also believed to have made bids to sign him in the summer, and Sevilla and Villarreal were also reportedly interested.