MEGA RICH Newcastle bosses are reportedly ready to open their wallets and offer 'crazy money' in order to convince Marcelo Brozovic to join the club.

The 29-year-old Inter midfielder is out of contract at the end of the season and is also a target for Manchester United. 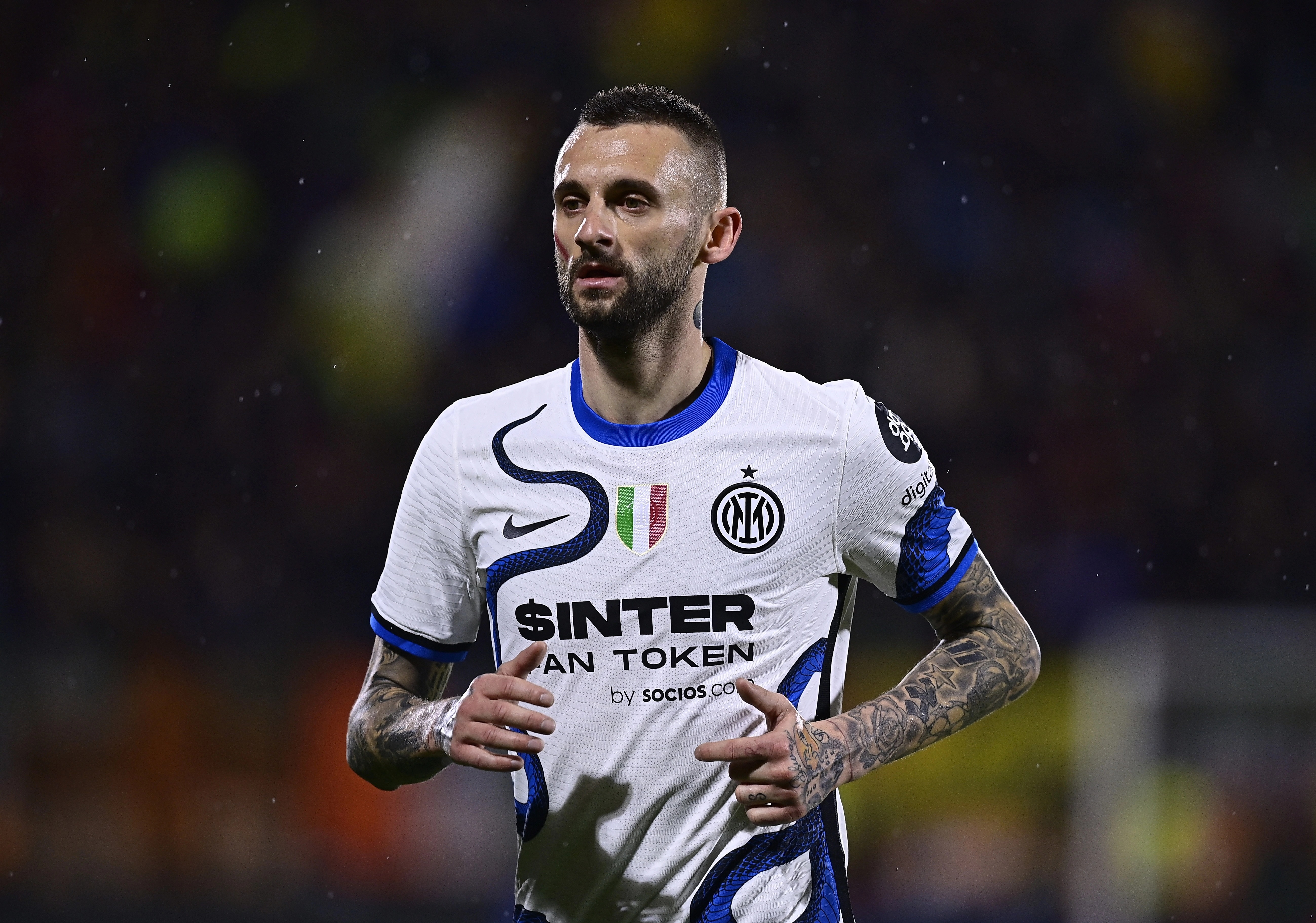 The Red Devils are crying out for a fresh face to shore up a highly criticised midfield, while the Magpies are eyeing an entire squad revamp.

And the Tynesiders, according to The Athletic, are willing to offer mouth watering figures in a bid to land the Croatian international when negotiations can begin on January 1.

But with Newcastle yet to win a league game this campaign and currently rooted to the bottom of the table, Brozovic is unlikely to be willing to agree terms in January.

SunSport exclusively revealed earlier this month that Brozovic was being targeted by Toon chiefs as a statement signing in the summer.

And it is thought that initial contact over a deal has already been made with his entourage.

Elsewhere Antonio Conte is rumoured to be eager to reunite with his former player at Tottenham.

Brozovic helped win Inter a first Serie A title since 2010 under the Italian last campaign, with Spurs also set for a major squad overhaul.

The player himself though is settled in Milan with his family and not desperate for a San Siro exit.

The Nerazzurri too are keen for the Croatian international to stay.

However the two parties are yet to agree on a wage package that is enough to retain his services.

Brozovic wants around £5m-a-year, but Inter are reluctant to go beyond £4.2m at present.

And with wages not a problem for Newcastle's wealthy owners, Brozovic could be tempted by a big money move to the Premier League.

But for the Toon to have any hope of luring the 70-cap Croatian, Eddie Howe willfirst need to drastically improve the club's league position.