NEYMAR has opened his third legal case against former club Barcelona, according to reports.

The latest claim of £5.6million takes the total amount demanded to a whopping £33m. 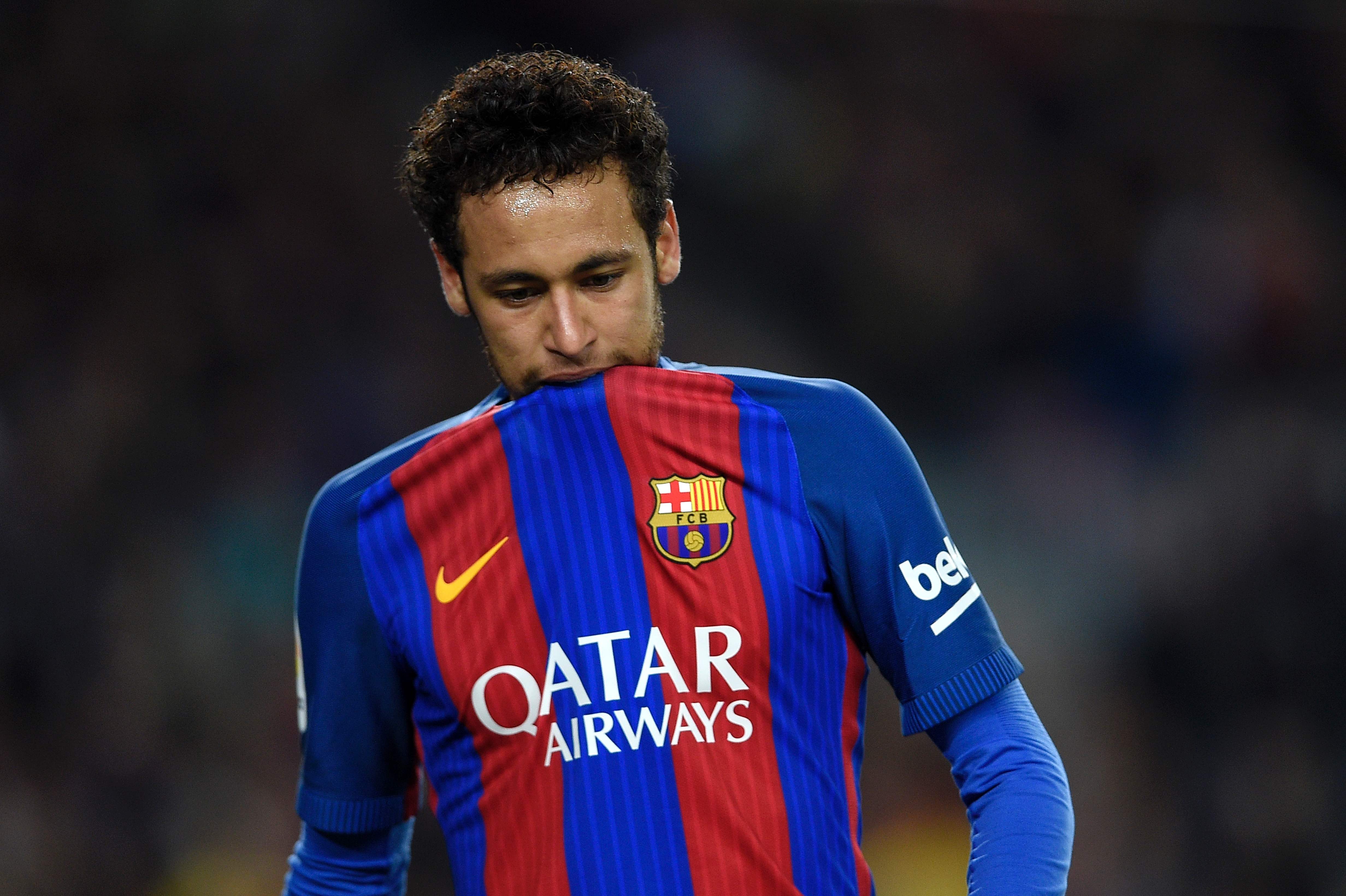 But according to El Mundo, Barcelona have no intention of paying Neymar the money he is asking for – or even making a counter offer.

He is understood to be trying to claim in relation to the "contingency payments" he had to meet individually and which helped secure his transfer from Santos in 2013 as well as a series of unpaid loyalty bonuses.

During his time in Spain the Brazilian, 28, formed a deadly relationship in attack with Lionel Messi and Luis Suarez.

But despite being in his third season in France, the fall out and feud with Barcelona continues to drag on.

Earlier in February, reports stated Santos are still chasing money from Barcelona for the Neymar transfer – seven years after he made the switch.

They still believe they are owed £3.75m after Barcelona failed to play the second of two promised friendlies with Santos.

PSG ace Neymar was ordered to stand trial in 2017 for fraud over the deal, which has been investigated since January 2014.

The report stated the trial could take place this year with the prosecutors hoping to send Neymar to jail for two years and force him into paying an £8.3m fine.

They are also looking to send Neymar's dad down for two years, his mother for one and former Barcelona president Sandro Rosell for five for business corruption.

Barca president Josep Maria Bartomeu was charged with tax fraud and corruption for his part in the transfer while the club admitted they actually paid £78m for the star – and not the £49m originally reported.

Brazilian investment company DIS then brought a case of their own, claiming they were due 40 per cent of that transfer fee while Neymar's parents reportedly pocketed £34m. 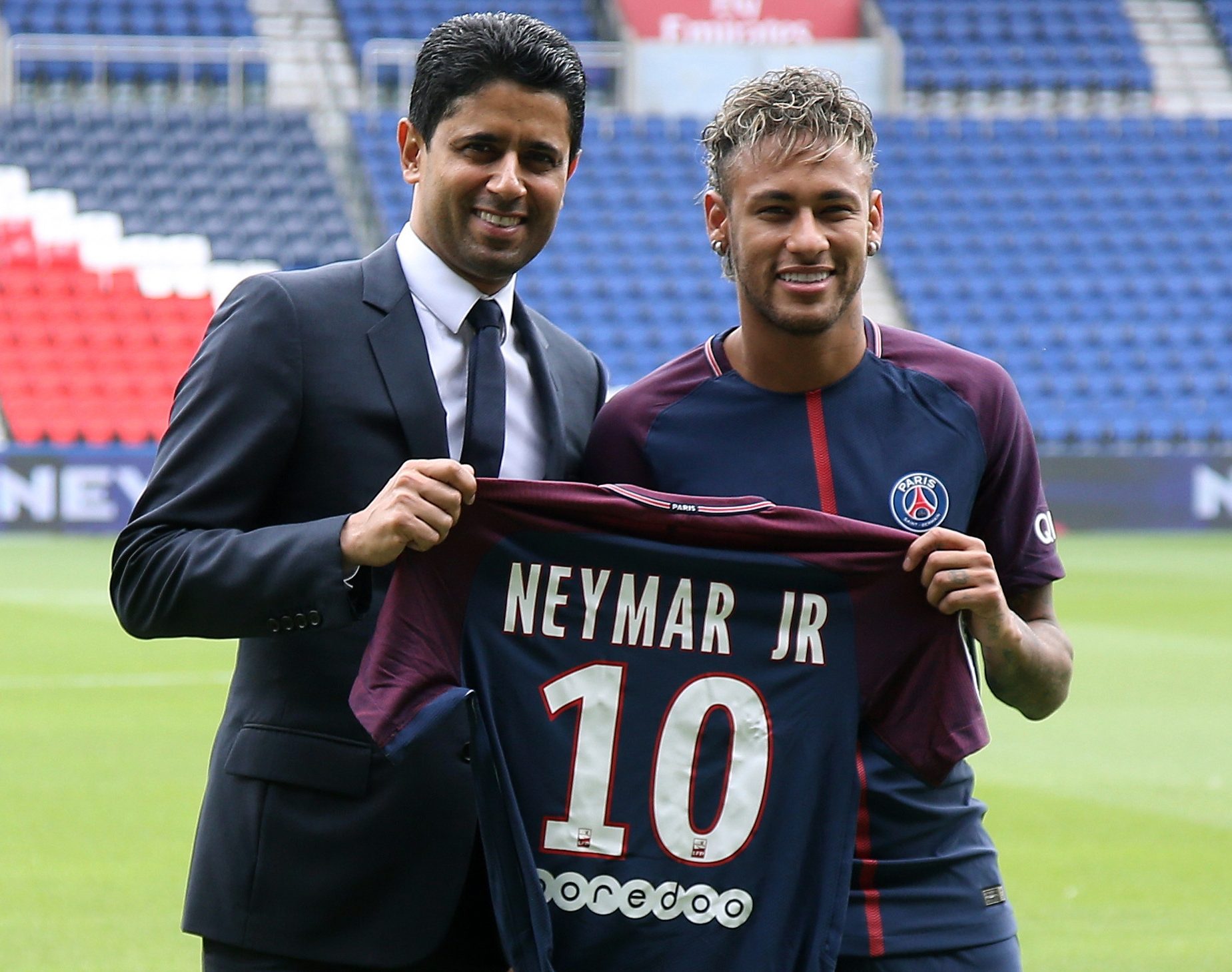