NEYMAR had a "secret fling" with stunning Russian TV babe Katerina Safarova, according to a source close to the model.

And although the pair “pretended to be friends", it is claimed that: "Everyone knew they were having a fling.” 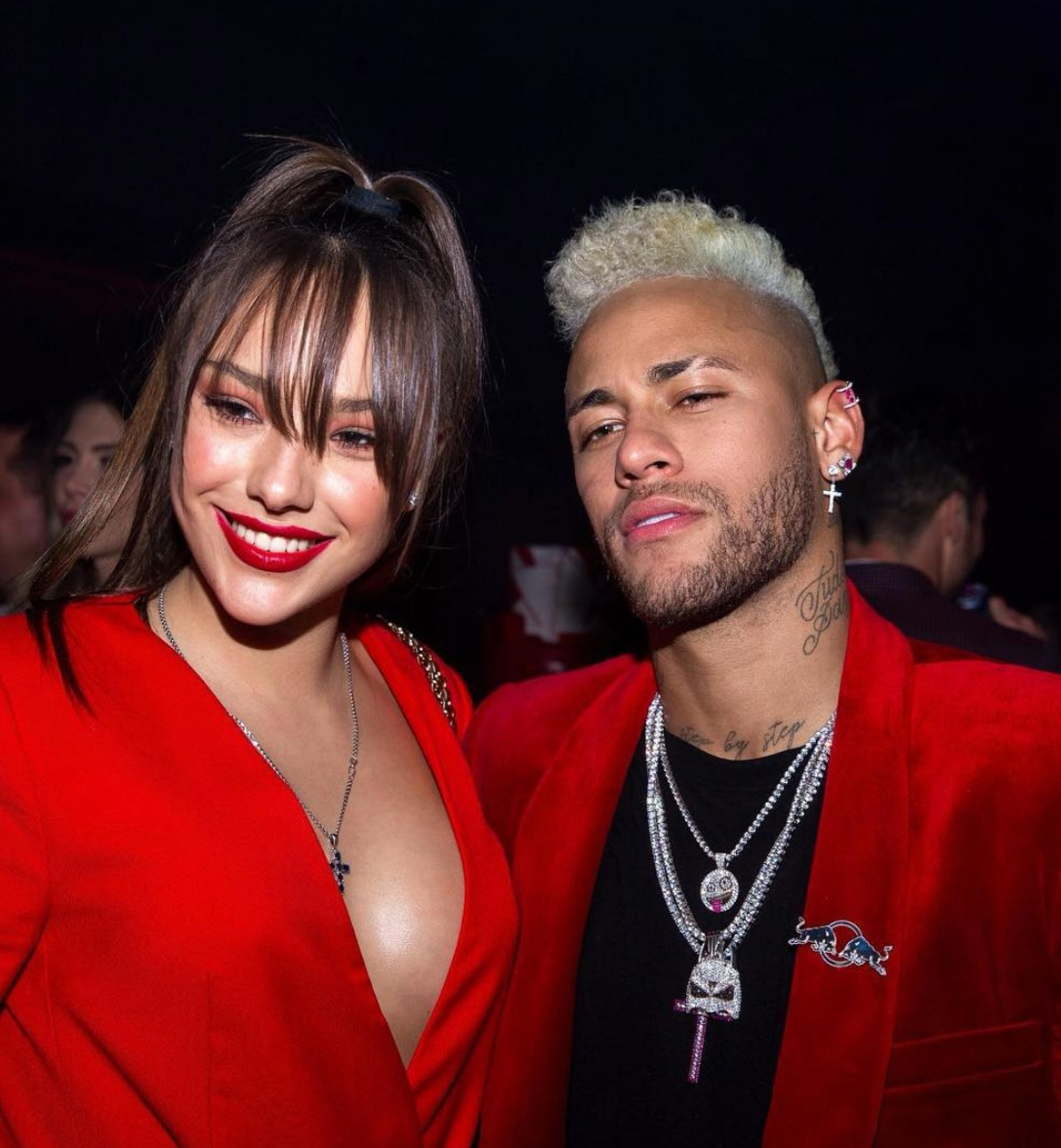 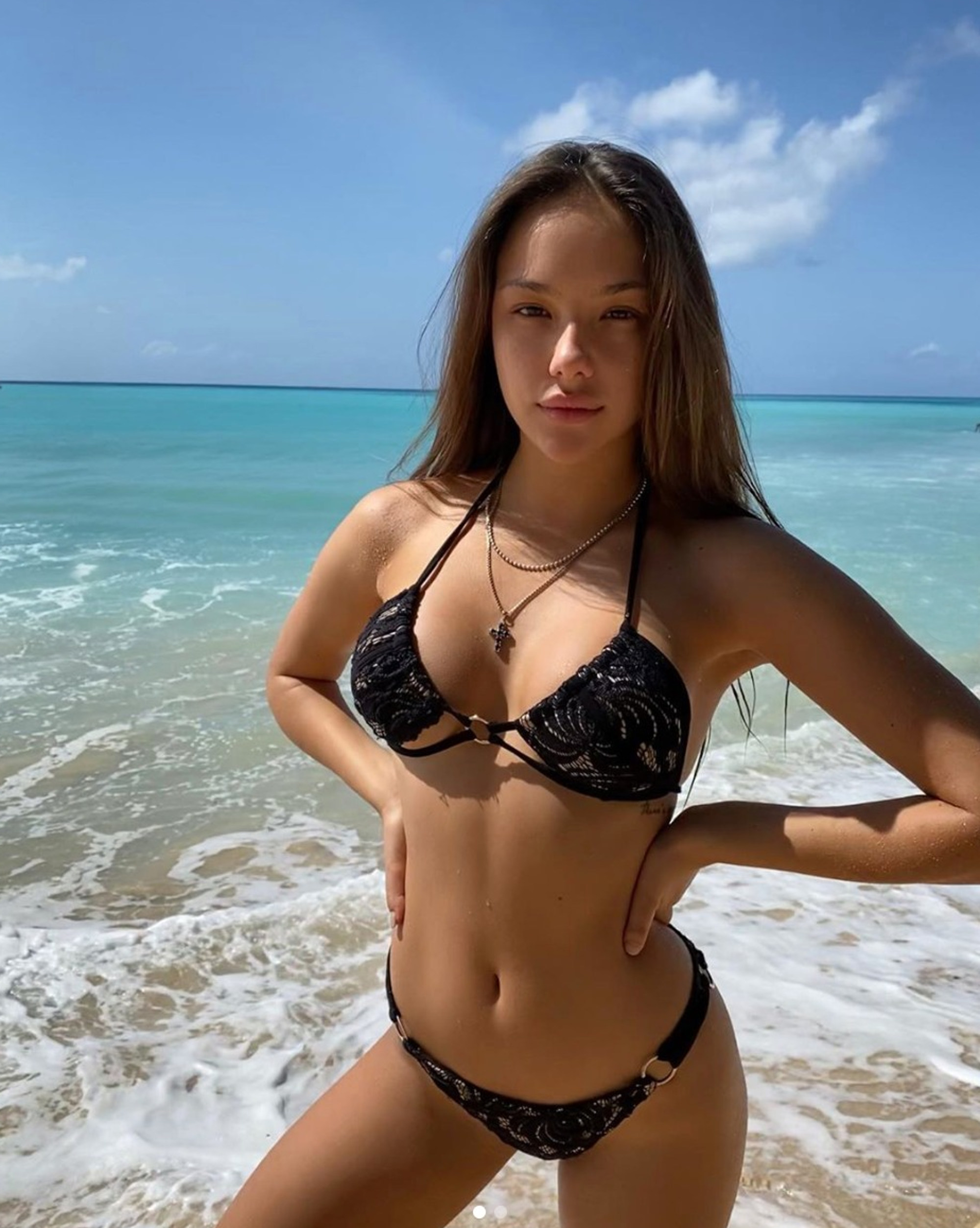 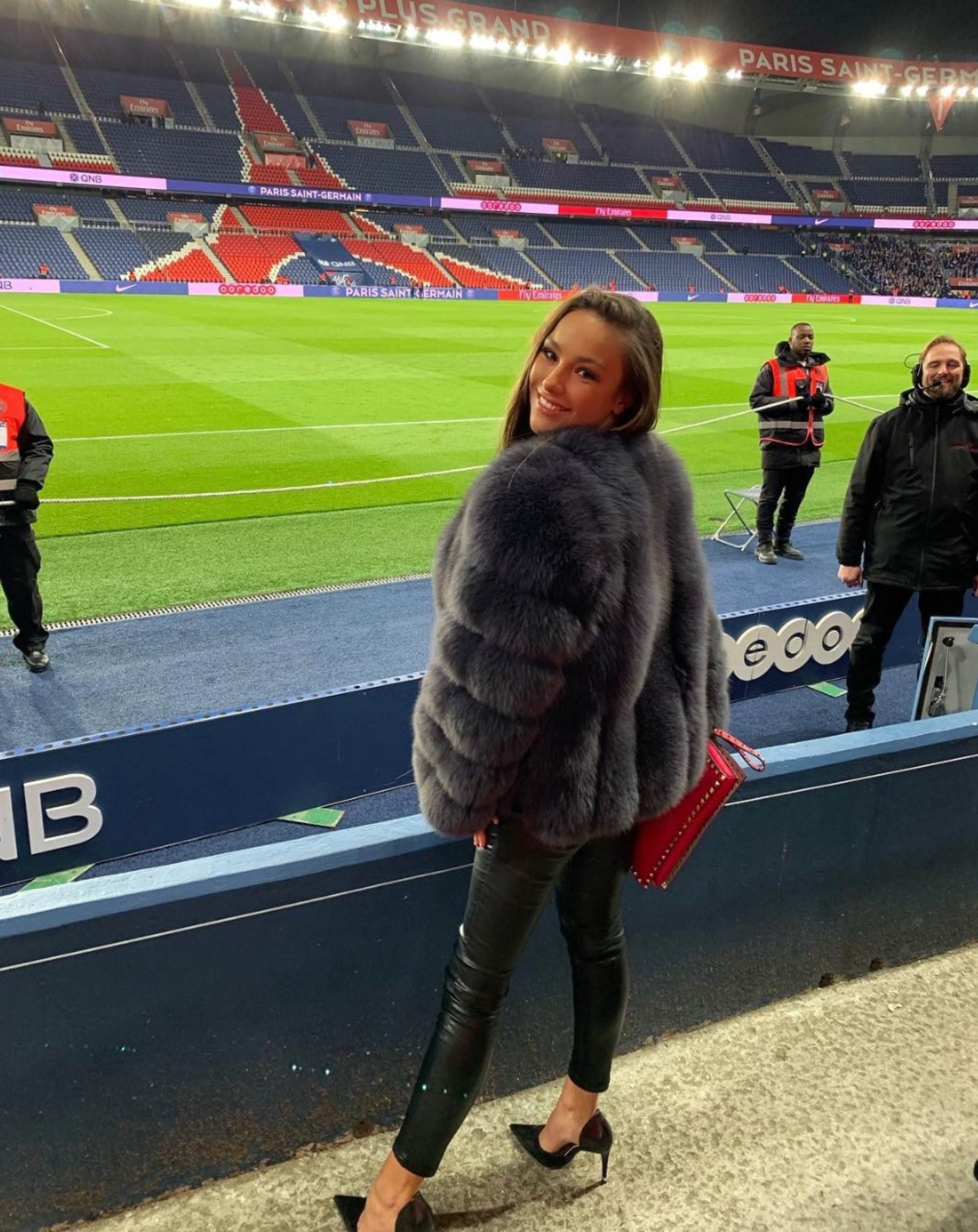 The rumours were first reported by television programme Cazamariposas which claimed reality star Safarova, 21, was involved with the Paris Saint-Germain forward, 27.

Local media reported a source close to the Instagram model spoke with Cazamariposas and revealed: “I know she was with him for some time.

“They pretended to be friends in front of people but everyone knew they were having a fling. She even went to one of his birthdays in Paris.”

The source – who chose to remain anonymous – also revealed: "She posted several pictures with him.

"Neymar comments on them and I think she has gone to watch him play.

"It is obvious Safarova likes the world of the limelight."

The source went on to explain: “I have run into her a million times partying in Barcelona.

“We have some friends in common.

"She always goes to nightclubs where famous people hang out.

"She likes being seen and I have seen her with famous people, football stars and well-off people a lot of times.”

It is a spin-off of popular American dating programme ‘Temptation Island’.

And the rumours surfaced after the show’s premiere.

Neither Neymar nor Safarova have released a statement since the revelations and the Brazilian is not publicly dating anyone. 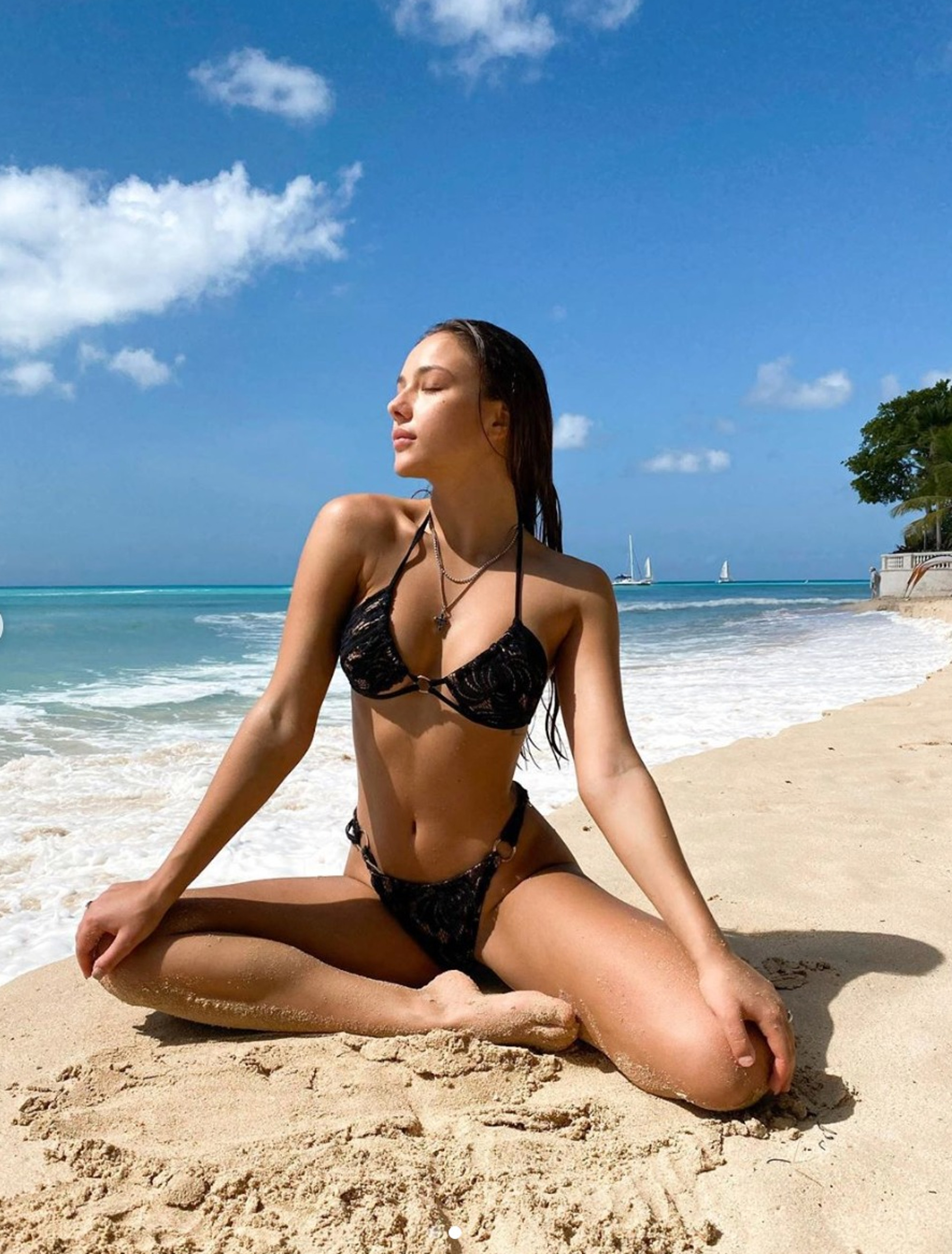 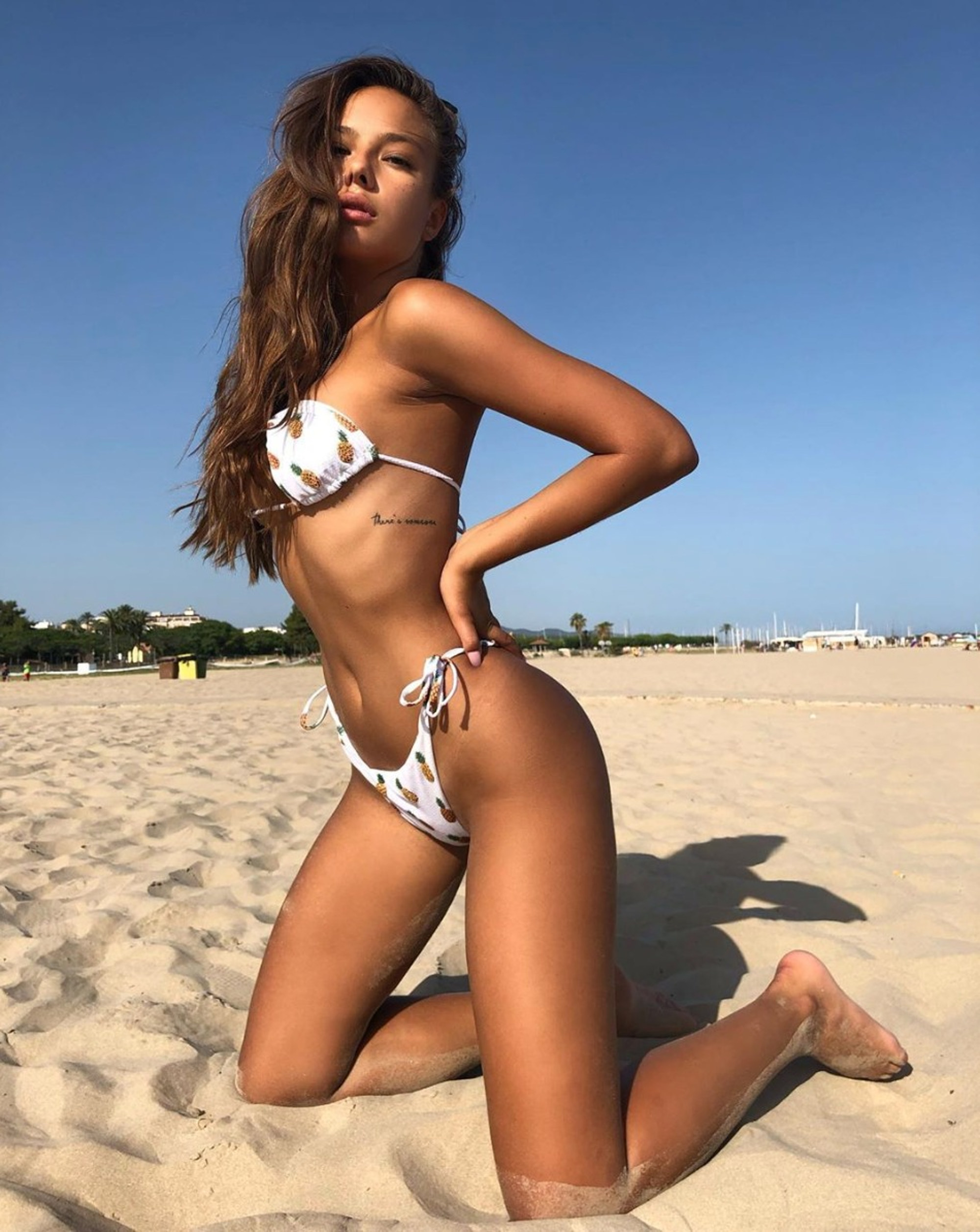 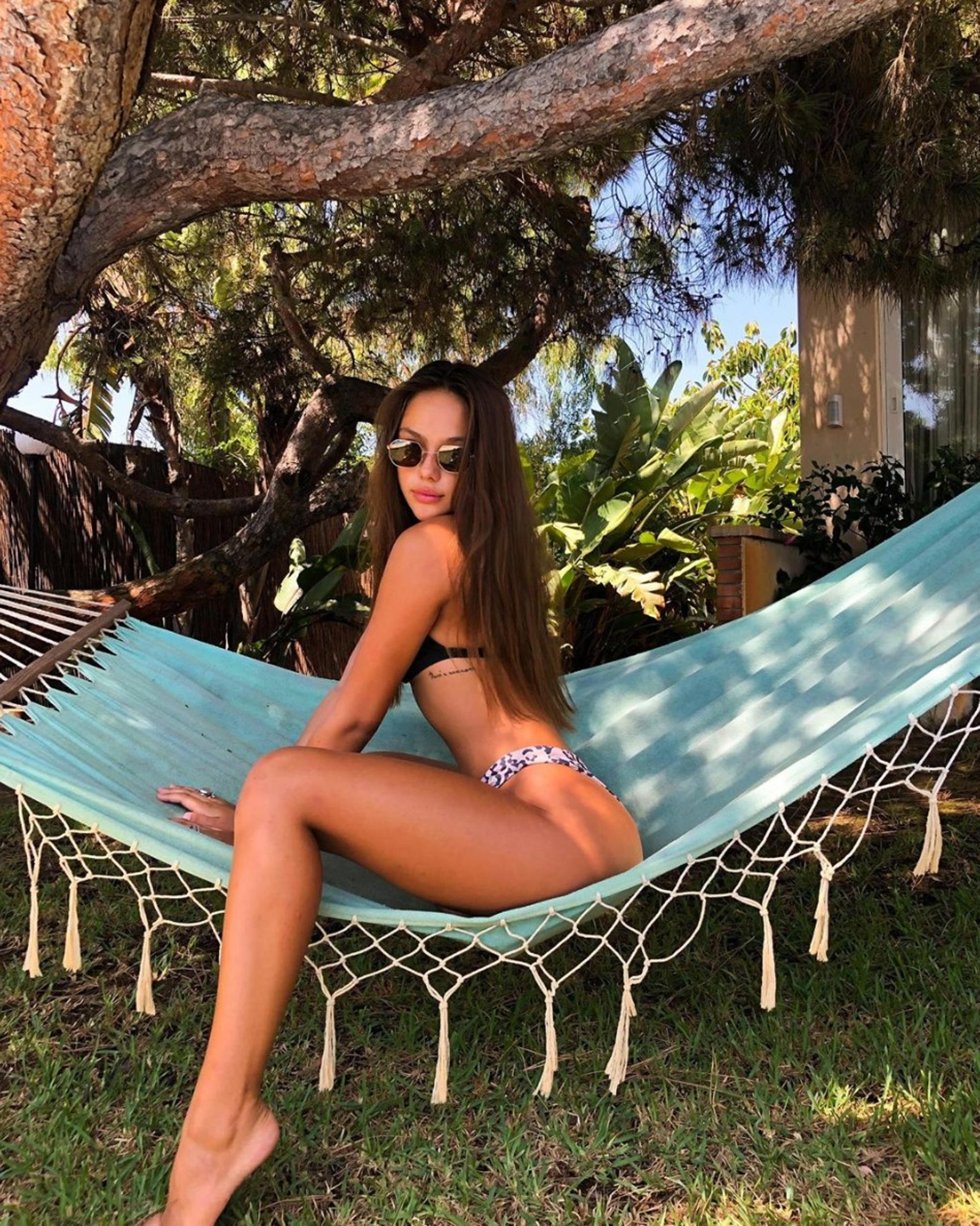 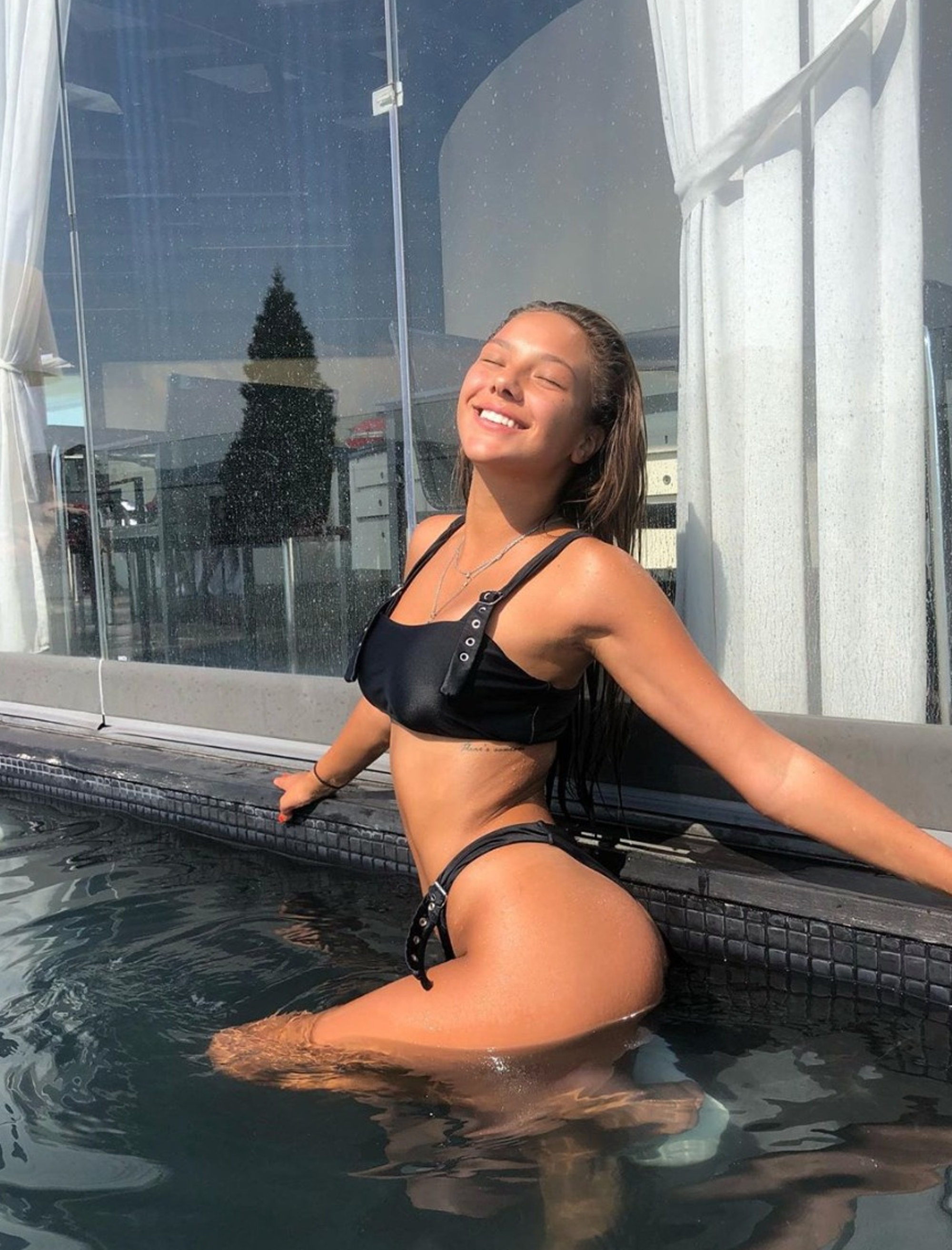 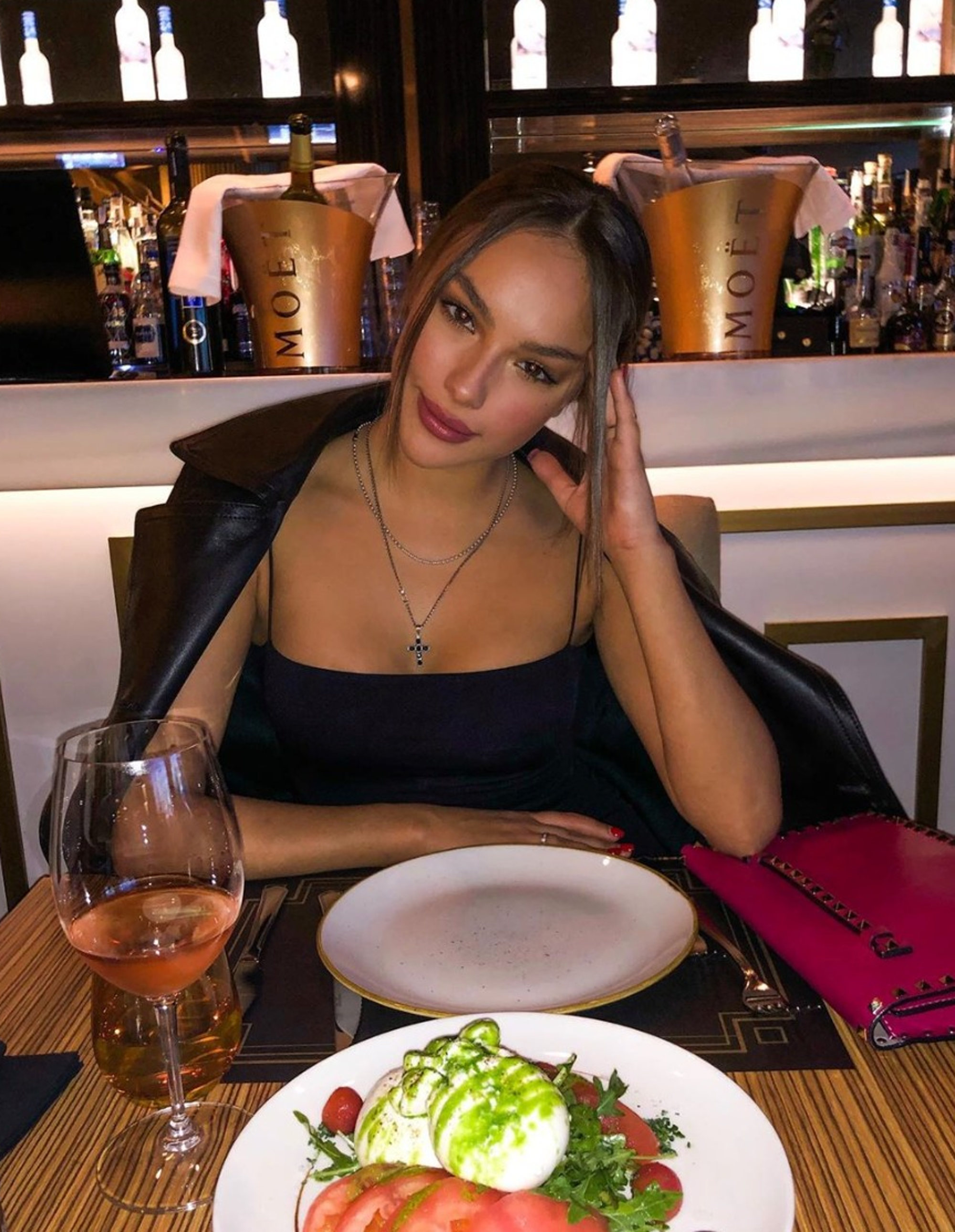 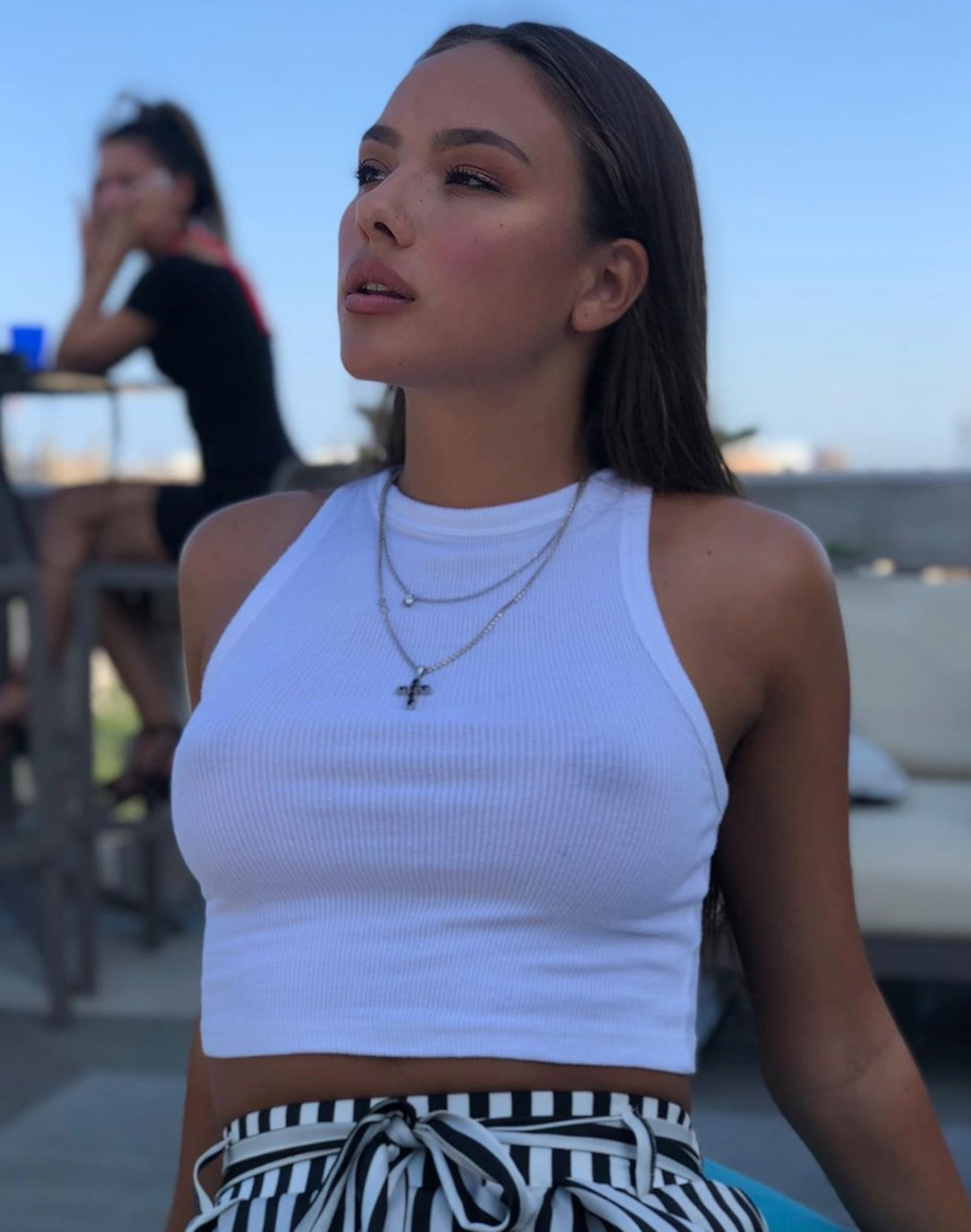 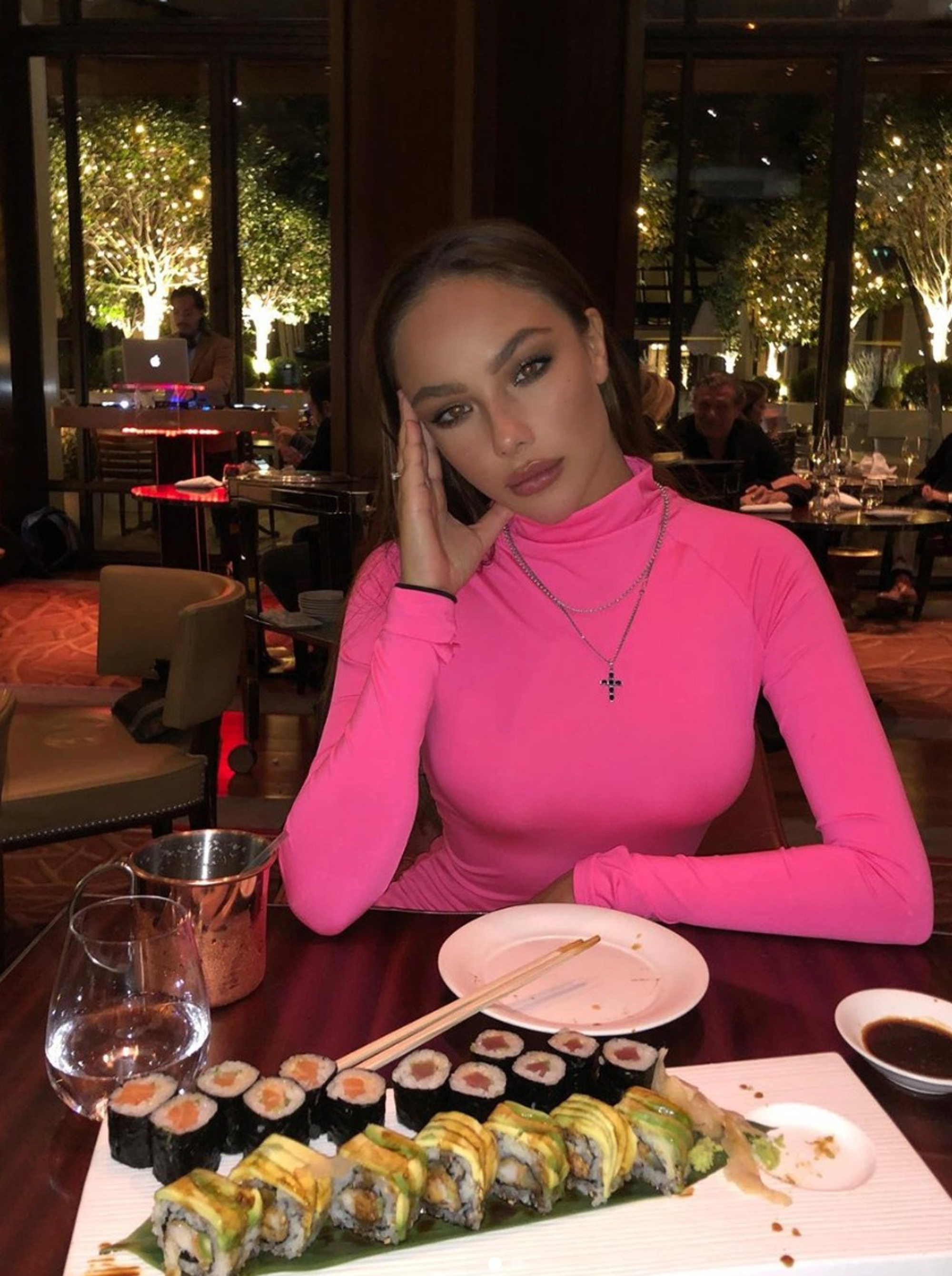 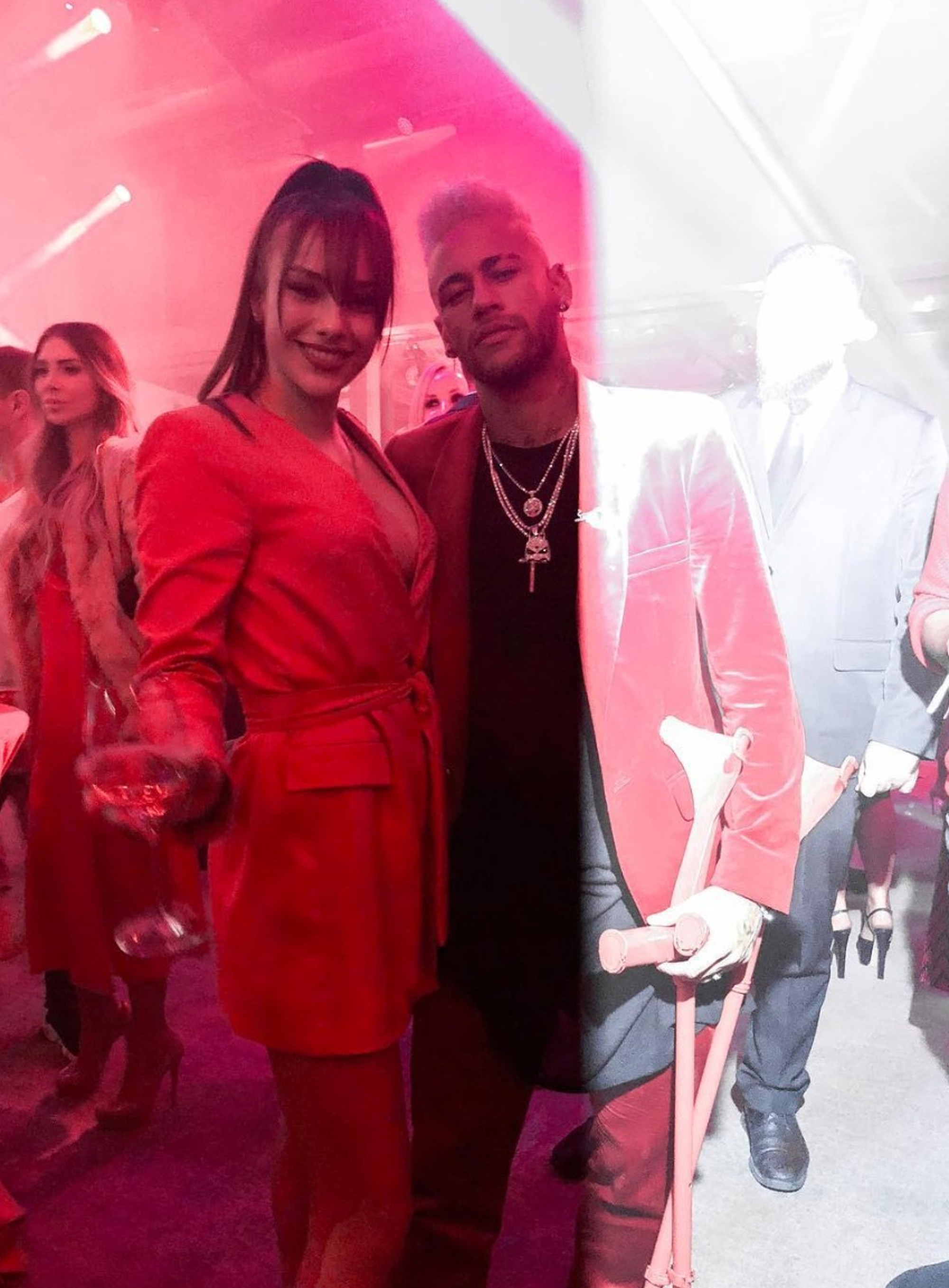