THE FA are facing a financial blow with Wembley in danger of missing out on NFL games.

Wembley has hosted NFL action since 2007 but their deal expired last year and no new agreement is in place. 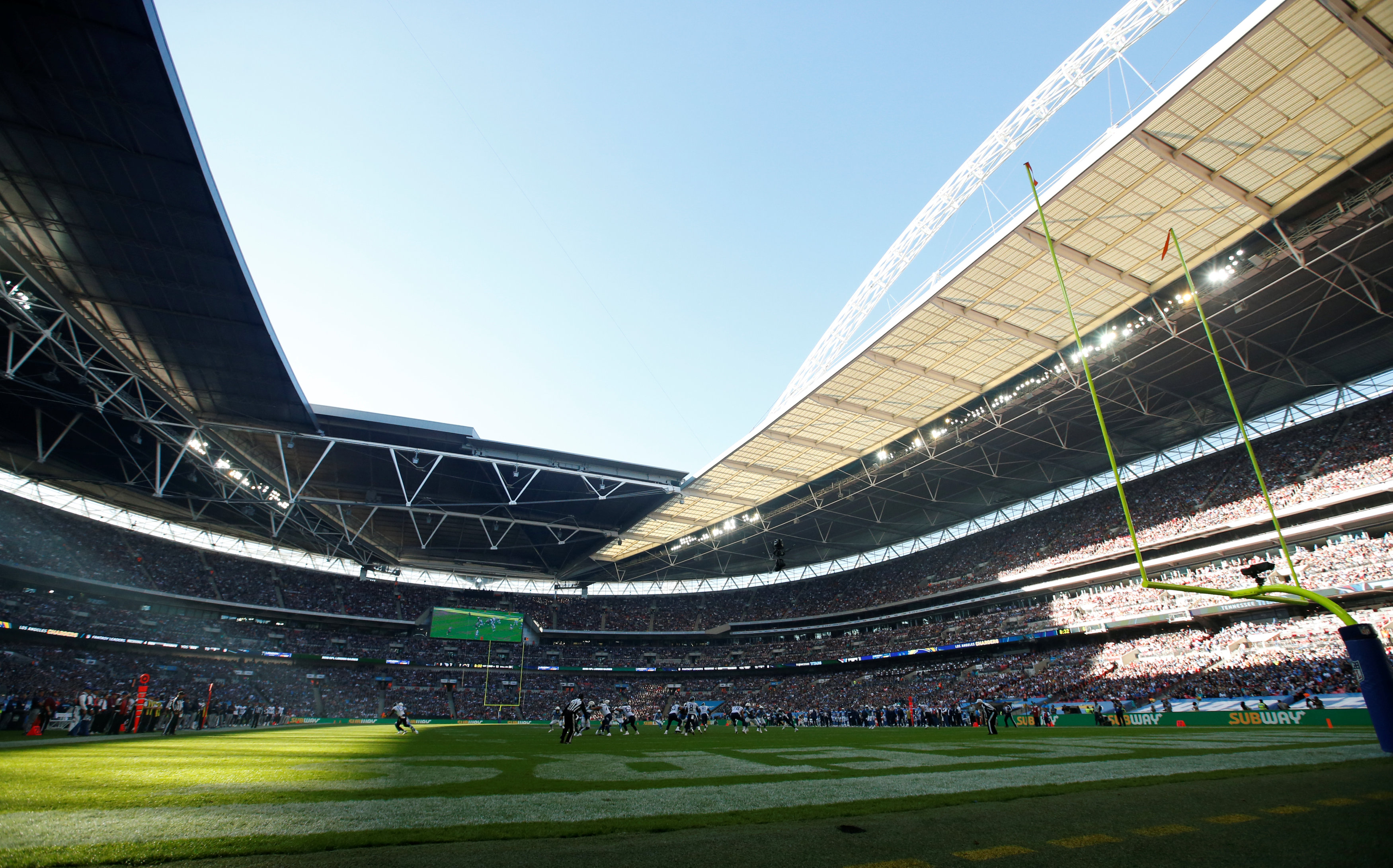 The NFL committed to four games overseas from 2022 with Mexico, Canada and Germany as possible venues, rather than four just in London.

And the league already has an agreement to host two games a season at Tottenham's new stadium, which has purpose-built NFL changing rooms and a synthetic field installed.

Any games at Wembley would need to be agreed in addition to the two games a year at Spurs' new ground.

Fulham owner Shahid Khan tried to buy Wembley in a £600m deal in 2018 and his Jacksonville Jaguars had played one game a season there since 2013.

An NFL spokesman said: "The NFL and the Jaguars are in productive conversations with Wembley.

"They have been a great partner and a core part of the NFL UK experience. No agreement there yet, but productive continuing dialogue." 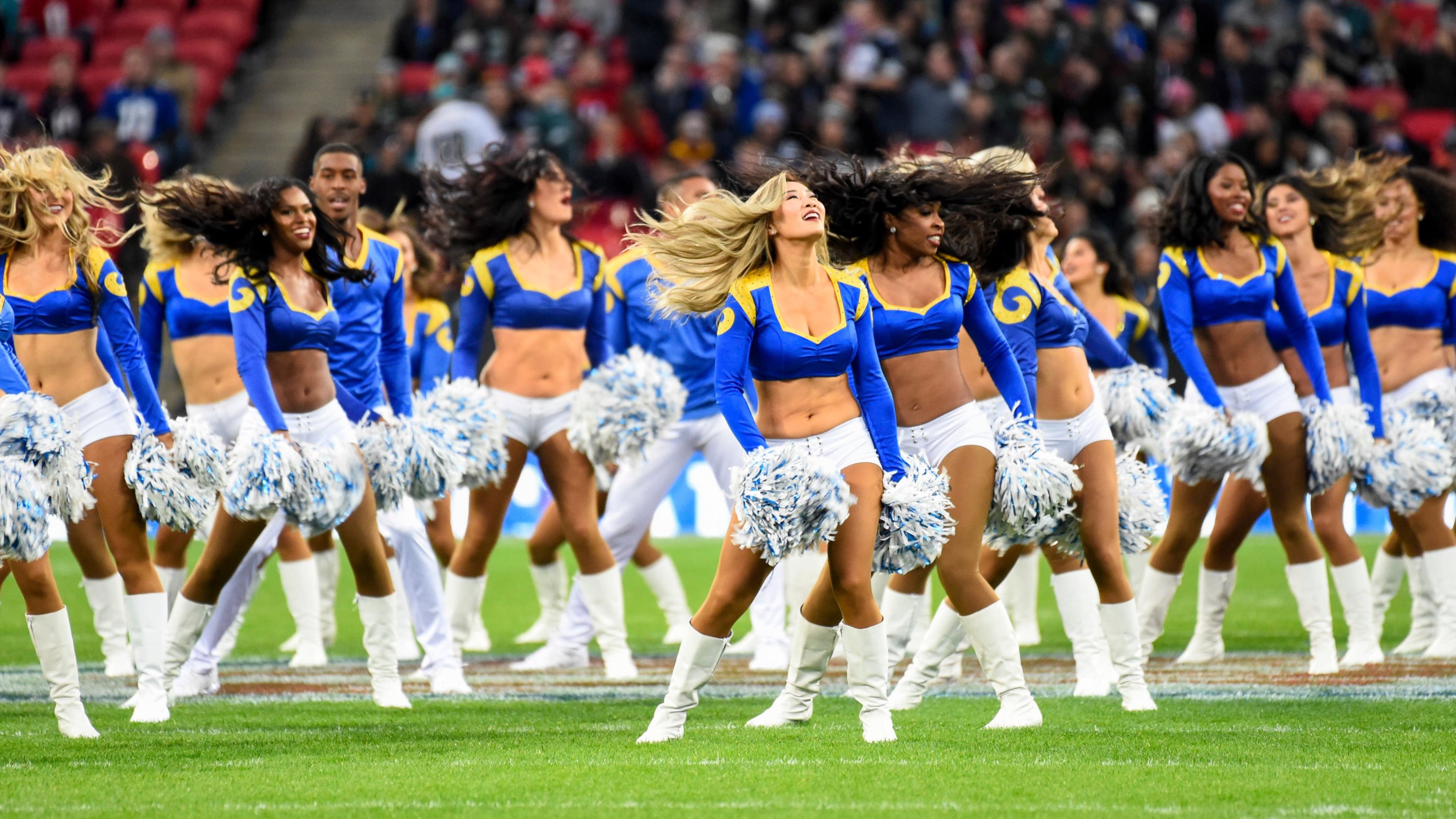 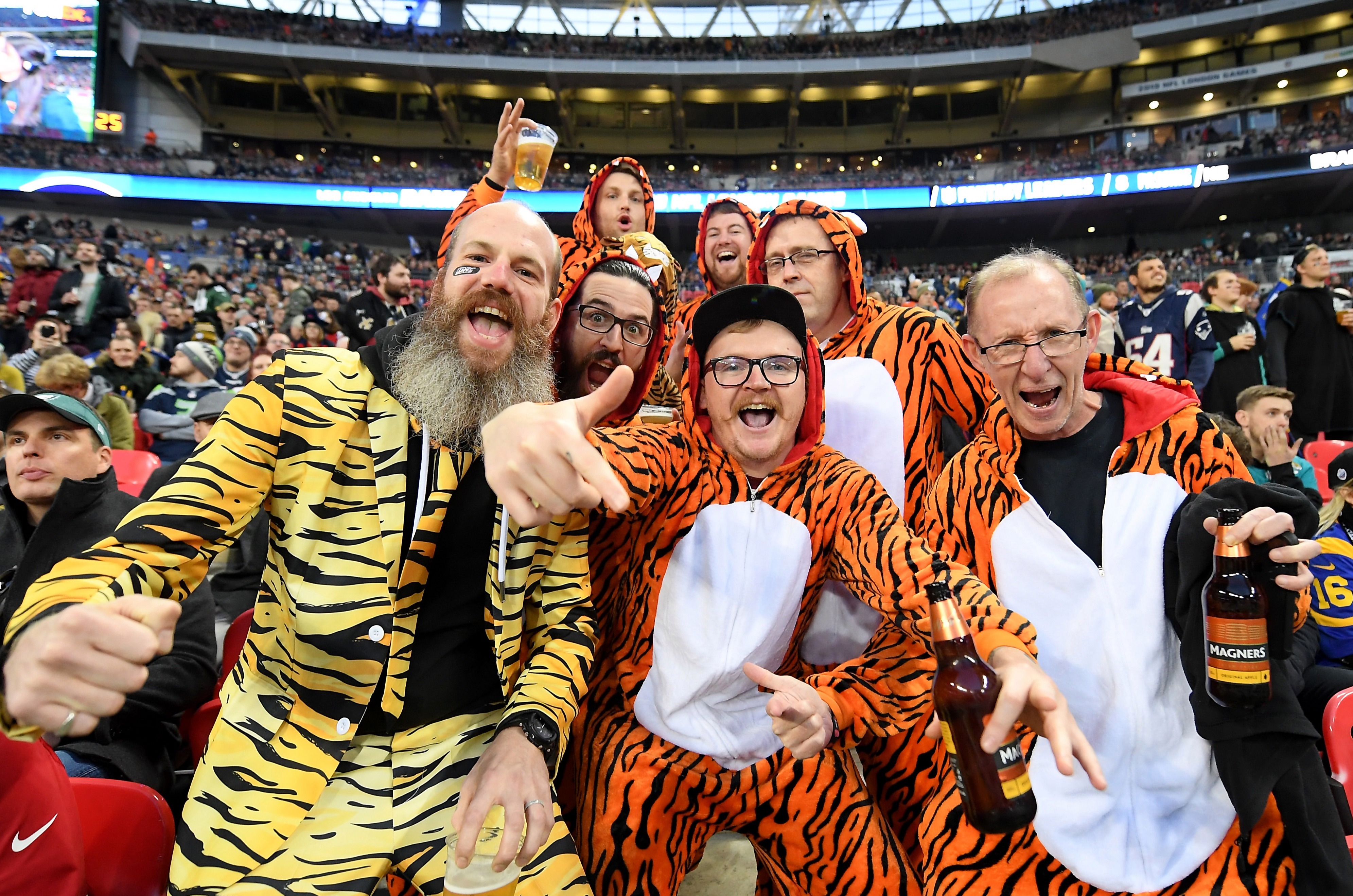 Last year's International Series games were scrapped due to coronavirus.

In 2019 London hosted four games – two at Tottenham and two at Wembley – while there was also one in Mexico.

Germany and Canada would be new destinations for potential NFL International Series contests.

NFL chiefs were adamant that the plans to expand into other countries would not impact on London potentially having it's own team in the future.

The spokesman added: "We are very much focussed on continuing the momentum and number of games long term in London, the fan base is exceptional.

"Our job is to do everything possible to make London a franchise ready NFL market and we feel very good about the position there.

"So we're going to keep the momentum going with the number of games and then long-term work through the football element in terms of having a team there."

The 2021 NFL season is set to begin on Thursday, September 9 and culminate in a Los Angeles Super Bowl next February.

It was also announced that teams will play 17 regular-season games this season, an increase on the 16 games that had been in place since 1978.