The stopper had notes on the opposition's penalty takers taped to his water bottle.

The 28-year-old saved three spot-kicks in the shootout against Sheffield United to send the Reds into the Championship play-off final.

Steve Cooper's side lost 2-1 on Tuesday night in the semi-final second leg to send the game to penalties.

But Samba did his homework on the Blades takers as a leaked picture of his water bottle showed which way he thought they would go.

The Congolese ace denied Ollie Norwood, Conor Hourihane and Morgan Gibbs-White from 12 yards out to set up a clash against Huddersfield at Wembley.

Everton star Pickford is known for the same trick having utilised it to great effect in England's World Cup 2018 last-16 penalty shootout victory over Colombia.

He was at it again in the Nations League clash against Croatia, as well as the friendly against USA the same year.

And he even repeated his bottle trick for the Euro 2020 final against Italy where he stopped two spot-kicks in the eventual shootout defeat.

Samba has followed Pickford in using the trick after a fan leaked an image of his water bottle on social media. 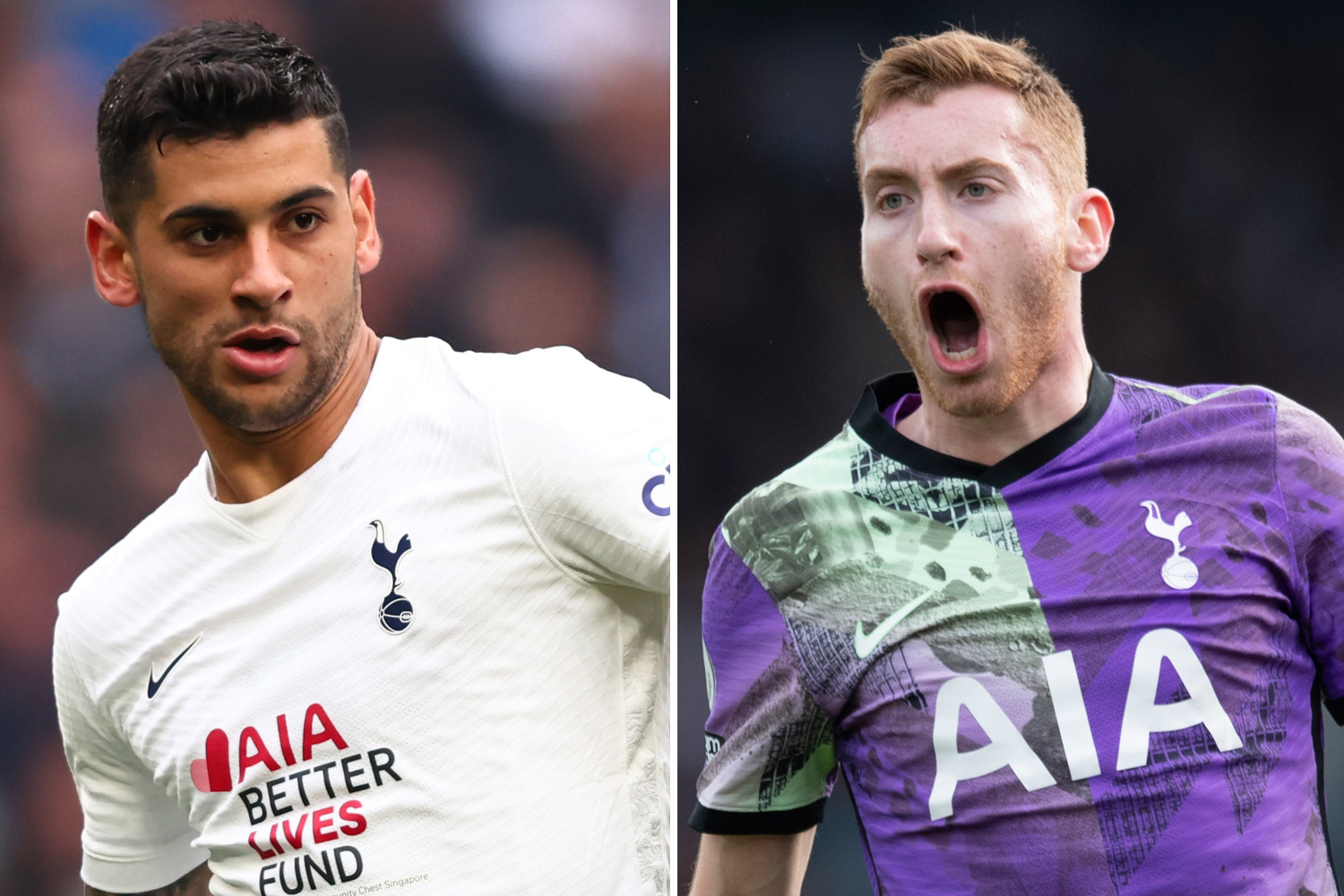 YOU'RE NOT A LOAN

The user tweeted: "@samba_brice you are a genius."

Brice was quick to respond, as he quipped: "Give it back."

Replying to his message, one fan remarked: "Man’s a genius. Good luck they didn’t see your bottle before the pens."

To which Brice revealed: "It was hidden in a towel until I got to the post."

Other Forest fans were quick to comment on Brice's water bottle tactics, as one quipped: "We need to get it in the trophy cabinet next to the European Cup."

Another stated: "Would make a brilliant auction piece."

Meanwhile one remarked: "No wonder he went for a drink after every pen!" 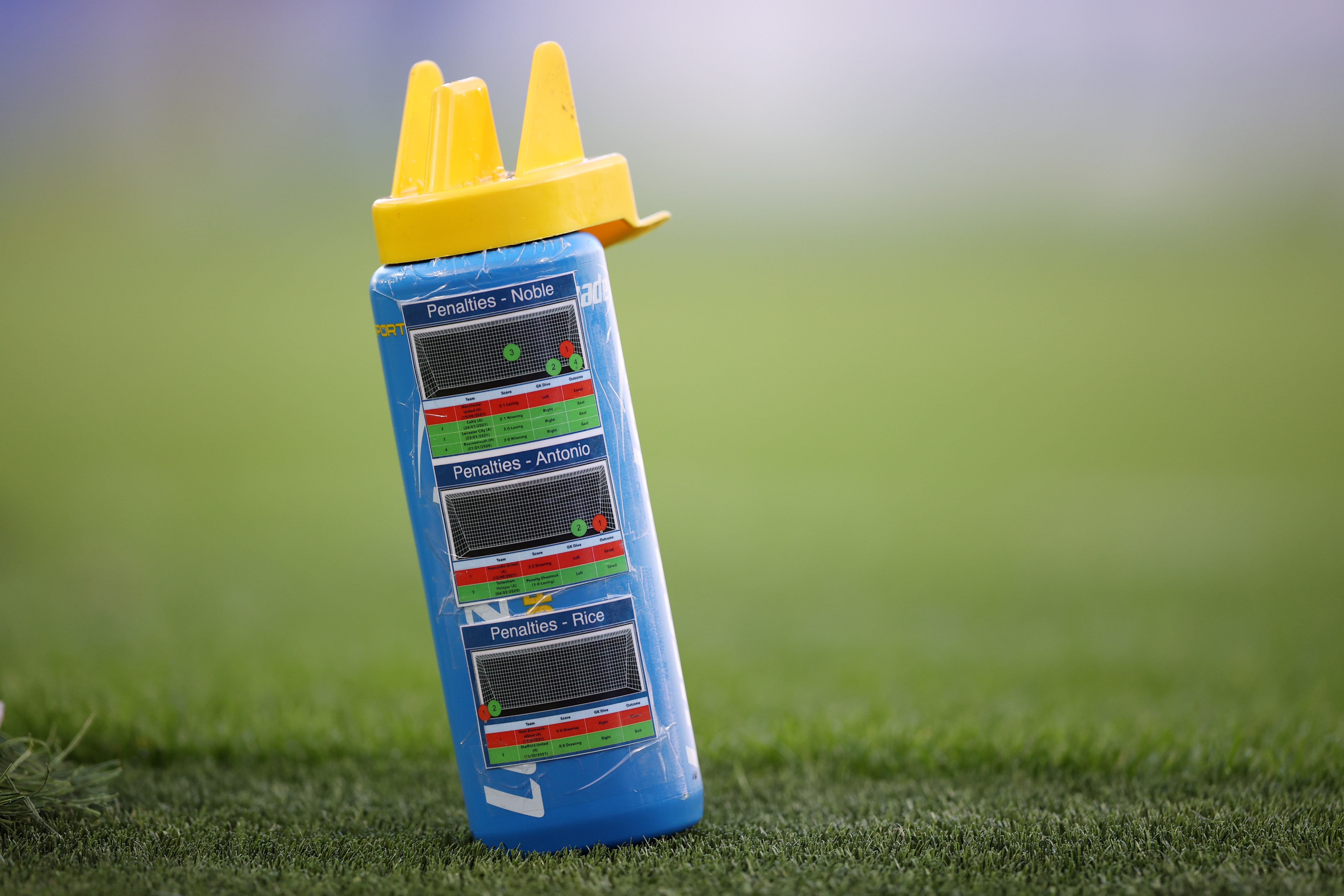