NOTTINGHAM FOREST have completed the loan transfer of Renan Lodi who is their EIGHTEENTH signing of the summer.

Lodi, 24, completed his switch to Forest on Monday after undergoing a successful medical at the club yesterday. 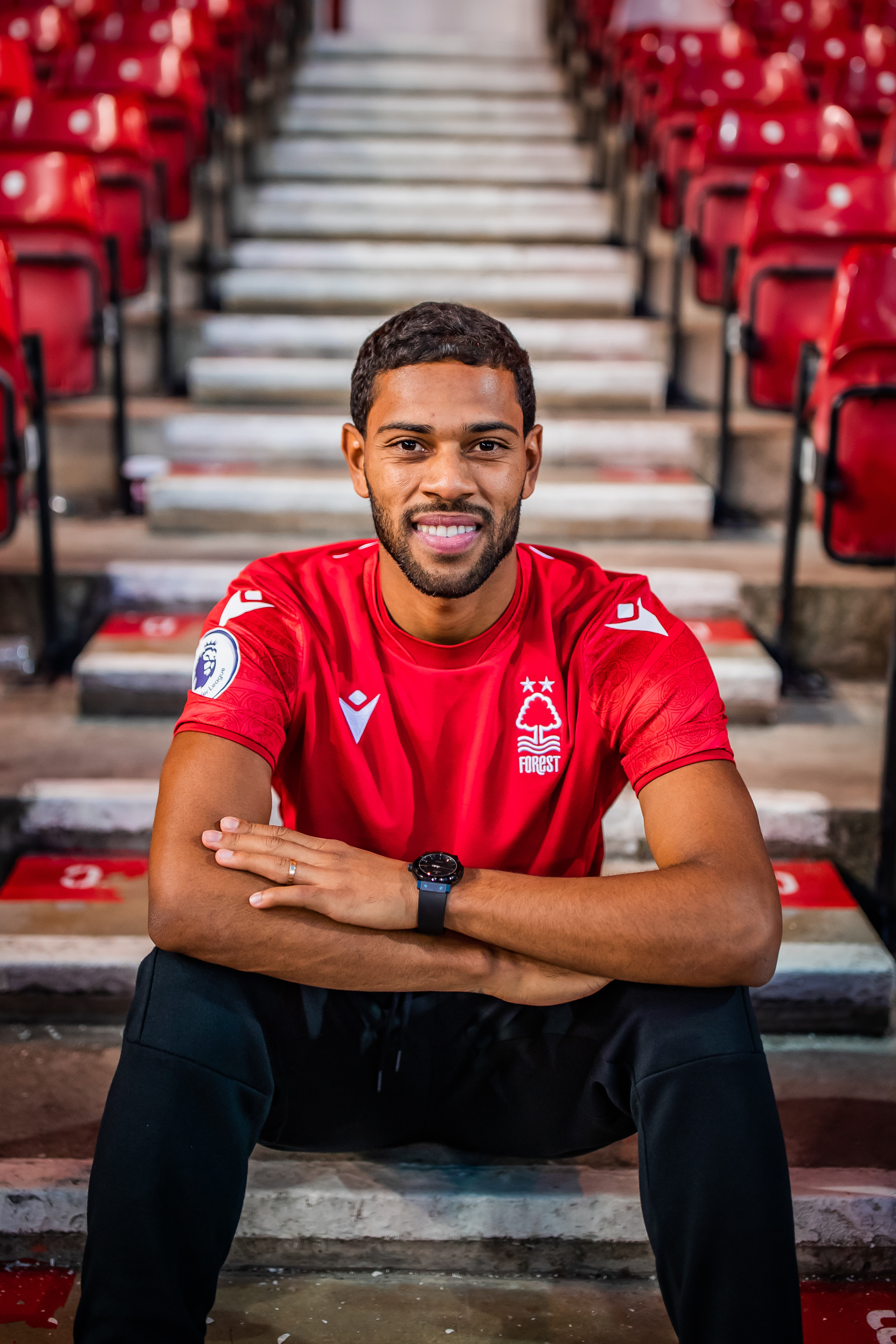 Atletico Madrid allowed the left-back to leave for the season after lining up Tottenham ace Sergio Reguilon as his replacement.

And Lodi's loan move will cost Forest £4.2m plus a £25m option to buy, that's been embedded in the transfer by Atletico.

Speaking about the move, Lodi told Forest's media: "Firstly, I'm really happy to be here, Forest is an extraordinary team in English football and a very big club.

"I'm really excited about the opportunity and really looking forward to starting training, meeting my teammates and getting a run of games. I feel very happy today."

Lodi arrives at Forest following their acquisition of seventeen other stars this summer.

But Forest aren't stopping there, and still hope to make a few more signings before the transfer window closes.

However, Forest's new haul of players weren't able to stop the club losing 2-0 to Tottenham on Sunday.

PAUL THE OTHER ONE

Harry Kane ruined Forest's afternoon with a brace, while his team-mate Richarlison added to their humilation by doing kick-ups mid-match.

Although Forest star Brennan Johnson swiftly put an end to the Brazilian's showboating with a tough tackle that earned him a yellow card.

But new signing Lodi enjoyed the passion-filled encounter despite witnessing Forest lose from the stands.

He added: "I mentioned this to my agent in the stands, the high-pressure environment playing in front of the fans here.

"I love it, and genuinely can't wait to be playing and feeling the passion of a home crowd in Nottingham.

"The club placed a lot of faith in me from the very first contact we had.

"They made a lot of effort for me to be here today. When the offer came through I didn't have to think twice about coming here to show what I can do."