UNVACCINATED tennis stars will be banned from competing at the Australian Open in January.

World No 1 Novak Djokovic, a nine-time Aussie Open champion, is refusing to reveal whether or not he has received the Covid vaccine. 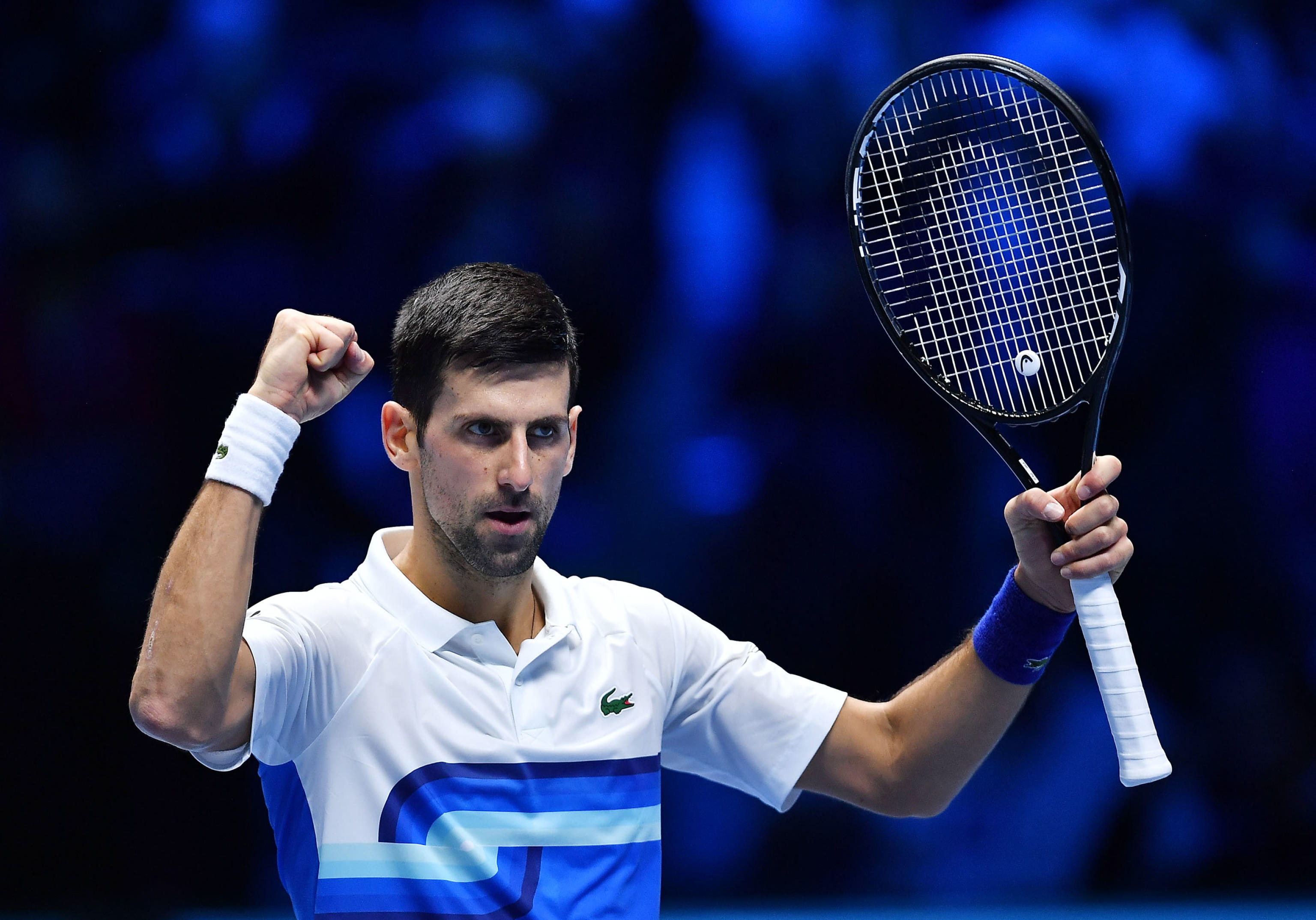 If he has not been jabbed, then he will be denied the chance to defend his crown in Melbourne in January – and prevented from potentially winning a record-breaking Slam No.21.

The confirmation was delivered on Saturday by tournament chief Craig Tiley.

It appears there will be no exemption of 14-days hard quarantine for unvaccinated players.

Tiley said: “Everyone on site – the fans, the staff and the players – will need to be vaccinated in order to participate in this year's Australian Open.

“There has been a lot of speculation around Novak’s position.

“He has noted and said publicly that it is a private matter.

"We would love to see Novak here but he knows he has to be vaccinated in order to play.”

American superstar Serena Williams, 40, is expected to play for the first time since hobbling out of the Wimbledon first round in July.

Tiley said: “I have been on the phone with Serena in the last 48 hours and she is preparing to be here in January.”

An easing of restrictions in the state of Victoria will allow crowds for the Aussie Open, which starts on January 17.