JAMIE O’HARA reckons the Premier League’s four biggest clubs could be set to rule the roost in the top-flight for years to come.

And the talkSPORT pundit expectsChelsea, Liverpool, Manchester United and Man City to maintain their iron grip on the division’s top four spots. 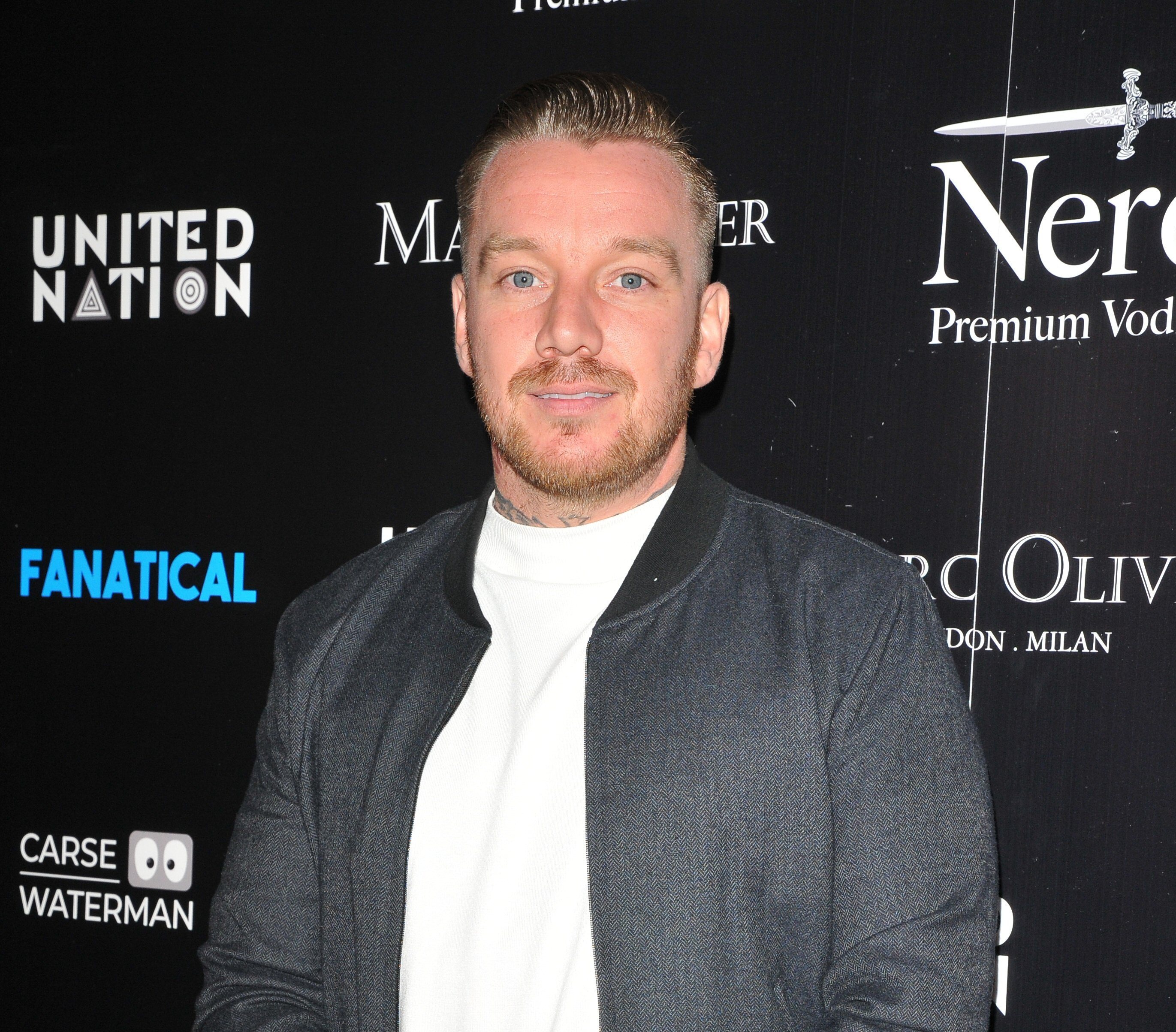 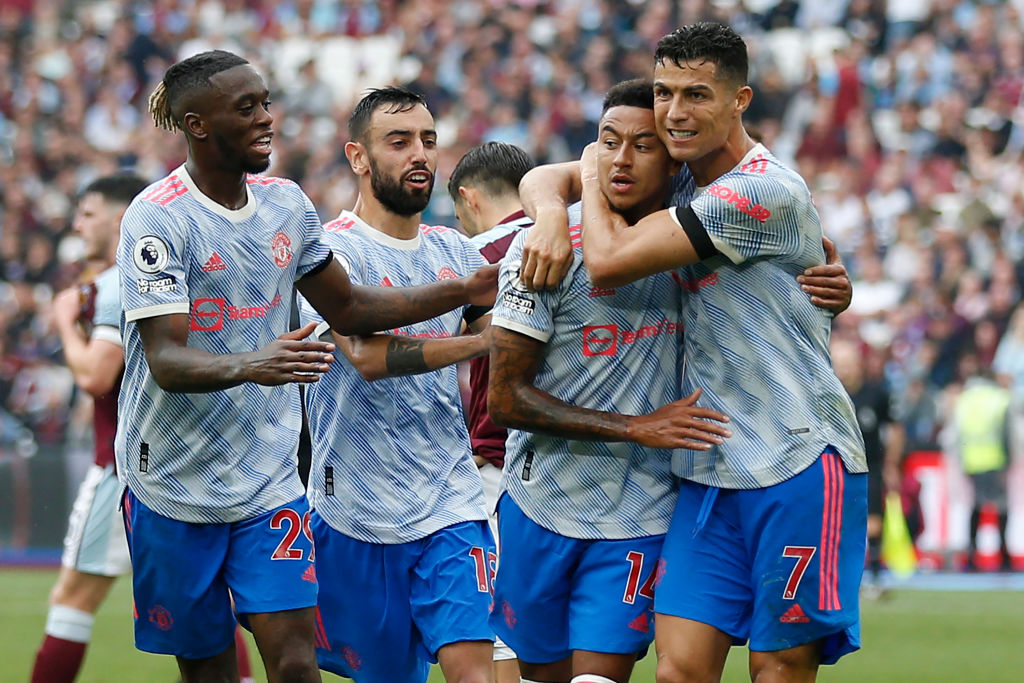 However, some Prem fans have a different view with one describing the prediction as “shortsighted”.

O’Hara, 34, was talking on Sky Sports ahead of Tottenham’s London derby duel with Thomas Tuchel’s Chelsea.

And the commentator said on Sky: “They've gone to another level these teams now.

“They're too good. They're too powerful. The players they can draw in.'

“I can't see a team outside of the top 4 teams winning the Premier League for the next ten to fifteen years.

When quizzed on whether David Moyes’ high-flying Hammers could repeat Leicester City’s 2015-16 feat of winning the title, O’Hara was adamant it was more likely to be a top-four club.

The Irons, who face  Man United in the Carabao Cup before an away league clash with Leeds, are currently four points off top spot

“But they'll finish fifth. That's the reality that I think we are looking at now.

“I don't believe we are going to see a team that can get anywhere near this top four for the next 10 years. I really don't.

“I can't see someone outside of them winning the Premier League. These teams are too strong.

“Look at the players they can get. Look at the money they can spend on players. No one can touch them.

“Look I love it but the teams like Leicester and Spurs can't catch them.”

While one described Leicester’s title win as “a blip”, another reckoned O’Hara’s prediction was “very short-sighted”.

One supporter reckoned many things can happen in the Prem in 15 years.

Meanwhile, another suggested a salary cap should be introduced to “give more teams a chance.

Chelsea, Liverpool, Manchester United and Man City have dominated the Prem’s top four positions for the past two seasons.

And some pundits and Prem gaffers including West Ham boss David Moyes are tipping United to win their first title since 2013.

The former Red Devils chief said: “They’ve got a good balance of youth and experience in the squad.

“I think Ole’s been given a really good chance to build a squad and a team and I think he’s doing a good job.

“He’s got a team that is more than capable this year of winning the Premier League.”