OLE GUNNAR SOLSKJAER has decided to reshuffle his backroom staff at Manchester United.

The Mirror claim Mark Dempsey will step away from his duties with the first-team to work closely with the club's academy. 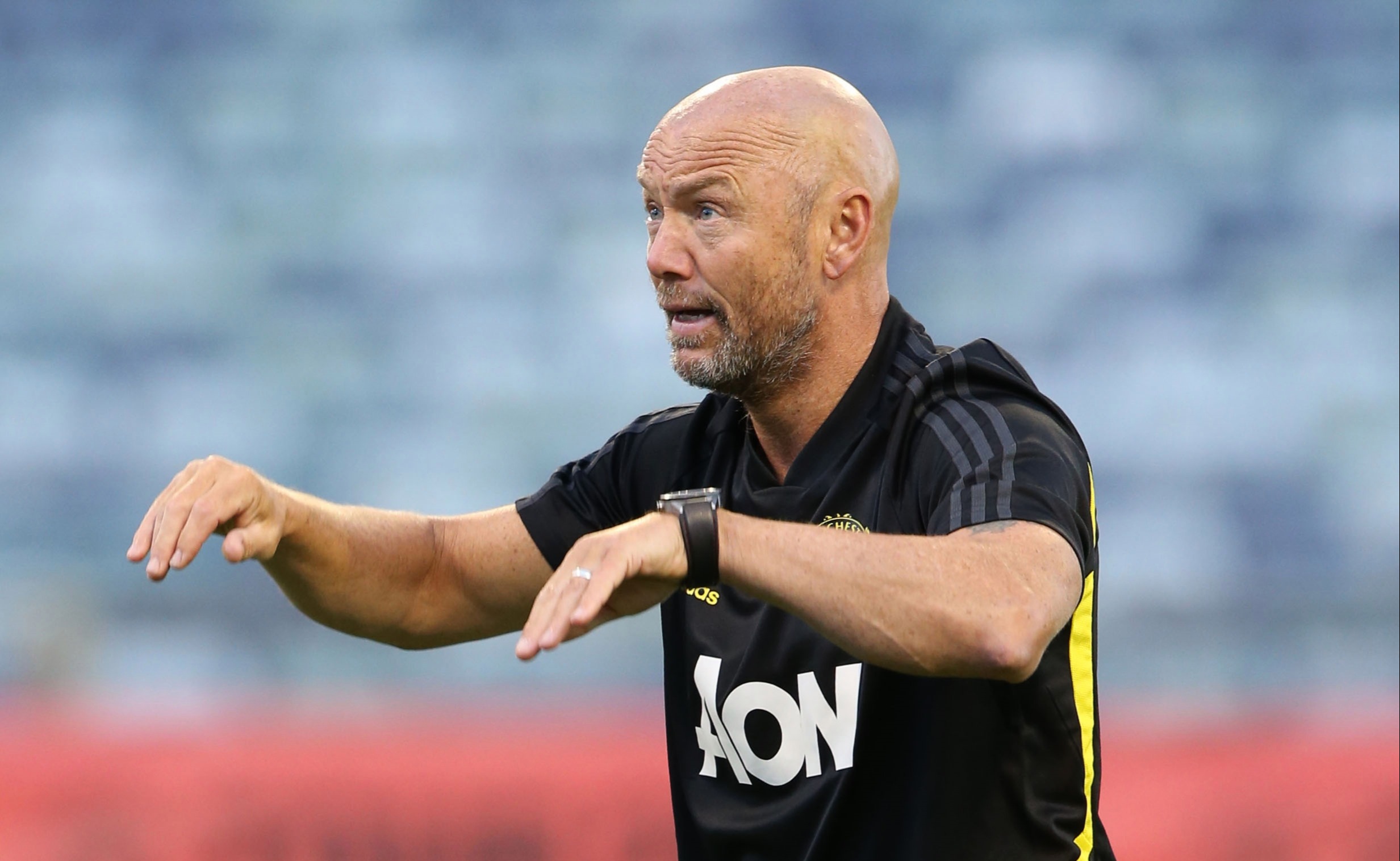 Dempsey, 56, has worked closely with Solskjaer throughout his managerial career.

He was on hand to help him out when he took charge of Cardiff City in 2014.

The pair also continued to work together while Solskjaer in the hotseat with Molde.

But Solskjaer's long-term assistant will now take up a role with the United academy.

During his playing career, Dempsey joined Manchester United's academy in 1980.

He went on to spend six years at the club – but only ever made one league appearance.

Dempsey later starred for Swindon, Sheffield United, Chesterfield, Rotherham and Macclesfield before ending his career in 1994.

The 56-year-old hit the headlines in 2019 when he fell ill during United's pre-season tour in Australia. 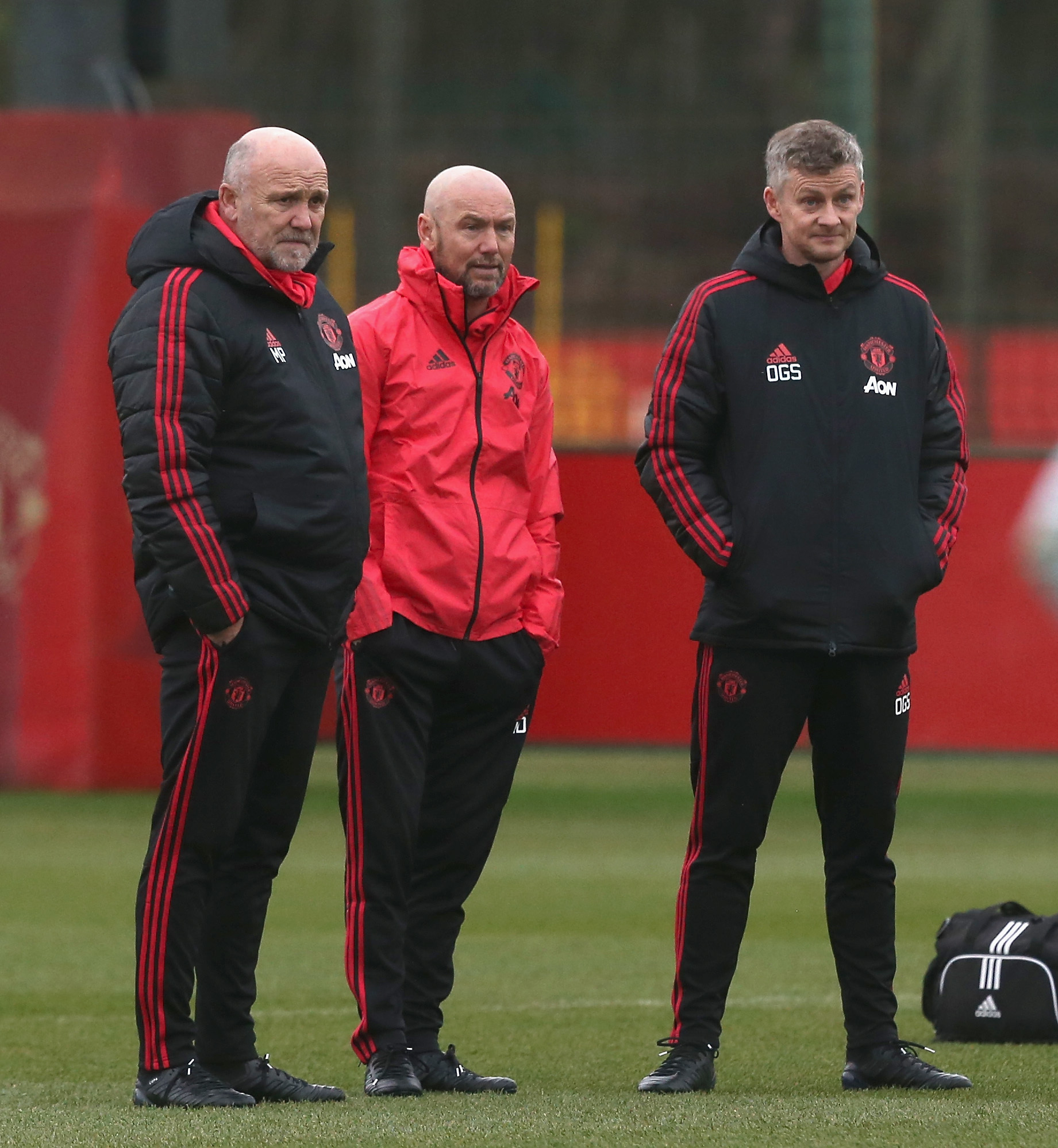 But Solskjaer will have to make do without him as he looks to prove himself at Old Trafford.

As things stand, United are sixth in the table with seven wins from 12 games.

As well as reshuffling his backroom staff, Solskjaer is keen to strengthen his squad.

The manager has reportedly already identified FOUR positions he wants to strengthen.