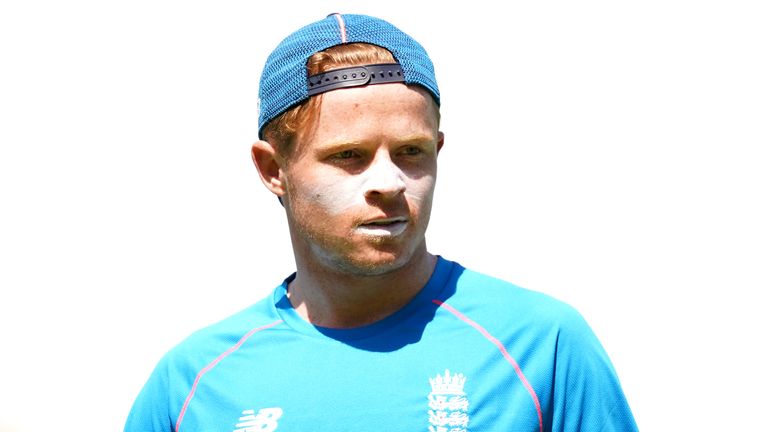 Ollie Pope will miss Surrey’s next four Vitality Blast fixtures after coming into contact with someone who has tested positive for Covid-19.

Pope was set to be available for selection again after playing in England’s Test series defeat to New Zealand.

However, he will now need to self-isolate and will not be available until June 24.

A statement from Surrey said: “Ollie Pope will not be available to play cricket until June 24 having had contact with someone who has tested positive for Covid-19.

“He will now have to self-isolate until that time.

“Pope did not come into contact with the individual during his time with England in the recent LV= Insurance Test series against New Zealand and he has not had any contact with any Surrey CCC players or staff.”

Pope is set to miss fixtures against Sussex, Hampshire, Essex and Somerset, but could return against Middlesex on June 25.

England opener Rory Burns is set to return for Surrey against Essex next Monday after he was given an extended break following the Test series.

Surrey have won all three of their Vitality Blast matches this season.

The rest of England’s Test team are returning to their county teams this week.