The head of UK Sport says Britain must win Olympic and Paralympic medals “the right way” and address the welfare issues which still exist.

Sally Munday, the chief executive of the elite sports funding body, said it was vital the perception of the organisation, and of high-performance sport more widely, was not one of winning at all costs.

Allegations of abuse within British gymnastics and other sports have been in the headlines this year and Munday says how medals are won is now just as important as how many are won.

“Whilst I have never believed this has been our culture in the 20-plus years I’ve been working in performance sport, the perception is out there.

“It’s reinforced by the testimonies of athletes who have suffered abuse. I believe by focusing on the ‘how’, we can remove that label by ensuring we collectively win the right way.”

Gymnast Amy Tinkler, a bronze medallist at the 2016 Games, has criticised the handling of her complaints by the governing body.

The issue of how allegations of mistreatment within the sport have been handled is now the subject of an independent review. 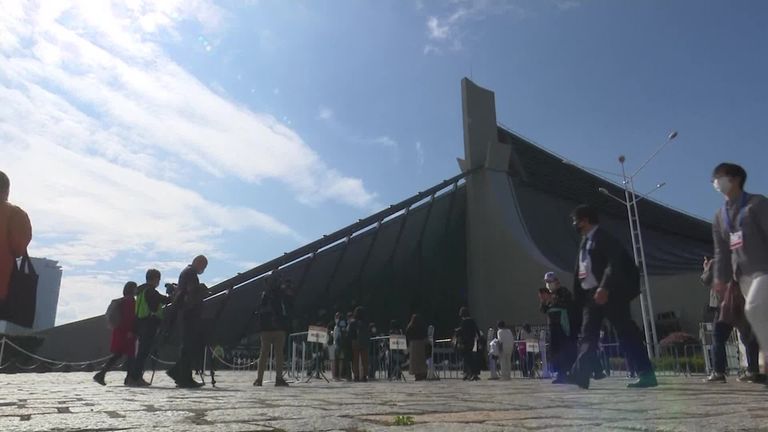 UK Sport has also commissioned an independent investigation into allegations raised by a former director at the British Bobsleigh and Skeleton Association, while a group of athletes wrote to the BBSA last month to highlight a number of governance concerns.

Munday added: “We now need to work collectively to embed a culture of winning the right way that permeates the whole of British performance sport.

“How we win will be equally important to what we win on the global stage and I want our sporting system to be known internationally for its people-first approach.

“We all know that the route to the top as an athlete is necessarily tough. You don’t get to be the best in the world easily.

“But even where tough, the experience should be one every athlete and staff member is able to look back on with pride whether they achieved their dreams or not.

“I believe we can and we will prove that medal success can be achieved across all our sports in a way that engenders a positive experience for everyone. We will prove that it is not ‘either or’.

“Many sports are already achieving this, but others, they need help. And this isn’t every sport for itself. Whilst we all know that the negative experiences are the minority, one experience of unacceptable behaviour is one too many.” 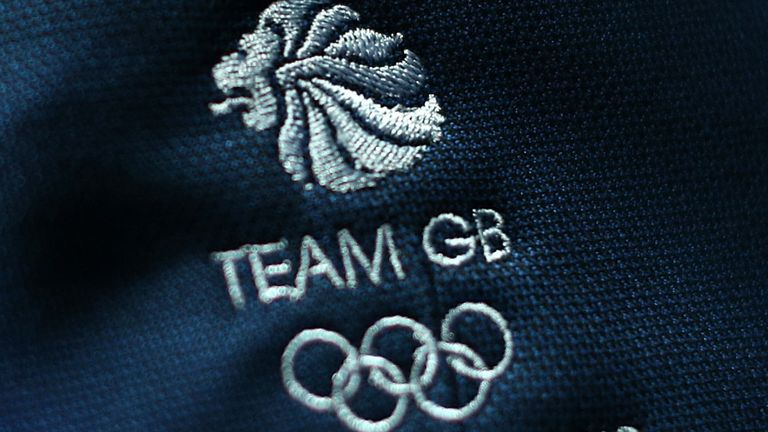 International Olympic Committee president Thomas Bach said he hopes to see as many athletes as possible vaccinated ahead of next year’s Summer Olympics.

Speaking during opening remarks before the start of an Olympic project review meeting in Tokyo on Monday, Bach said the IOC and Tokyo organisers were closely working together to have as many foreign athletes as possible in the games.

“IOC and IPC are fully aligned that we will make their all efforts to have as many as possible for foreign participants in the games being vaccinated before the games,” said Bach.

Yoshiro Mori, 2020 Olympics chief, who participated in the review meeting, said he is hoping to have deeper discussion with the committees regarding anti-virus measures during the games.

“In today’s project-review meeting, we need to narrow down discussion topics more, such as the number of PCR tests that participants other than athletes including media need to take,” Mori said.

“We also need to have deeper discussion on the concept of social distancing.”

The Olympics, which was postponed this year due to the ongoing COVID-19 pandemic, are to open on July 23, 2021 and set to run until Sunday, August 8.

A possible vaccine was announced last week by Pfizer Inc., which could greatly help the IOC and local organisers stage the Olympics.