SEAD KOLASINAC is willing to accept a 50 per cent pay cut to make his loan move to Schalke permanent this summer, according to reports.

The Arsenal left-back, 27, returned to the Bundesliga strugglers in January on loan until the end of the season. 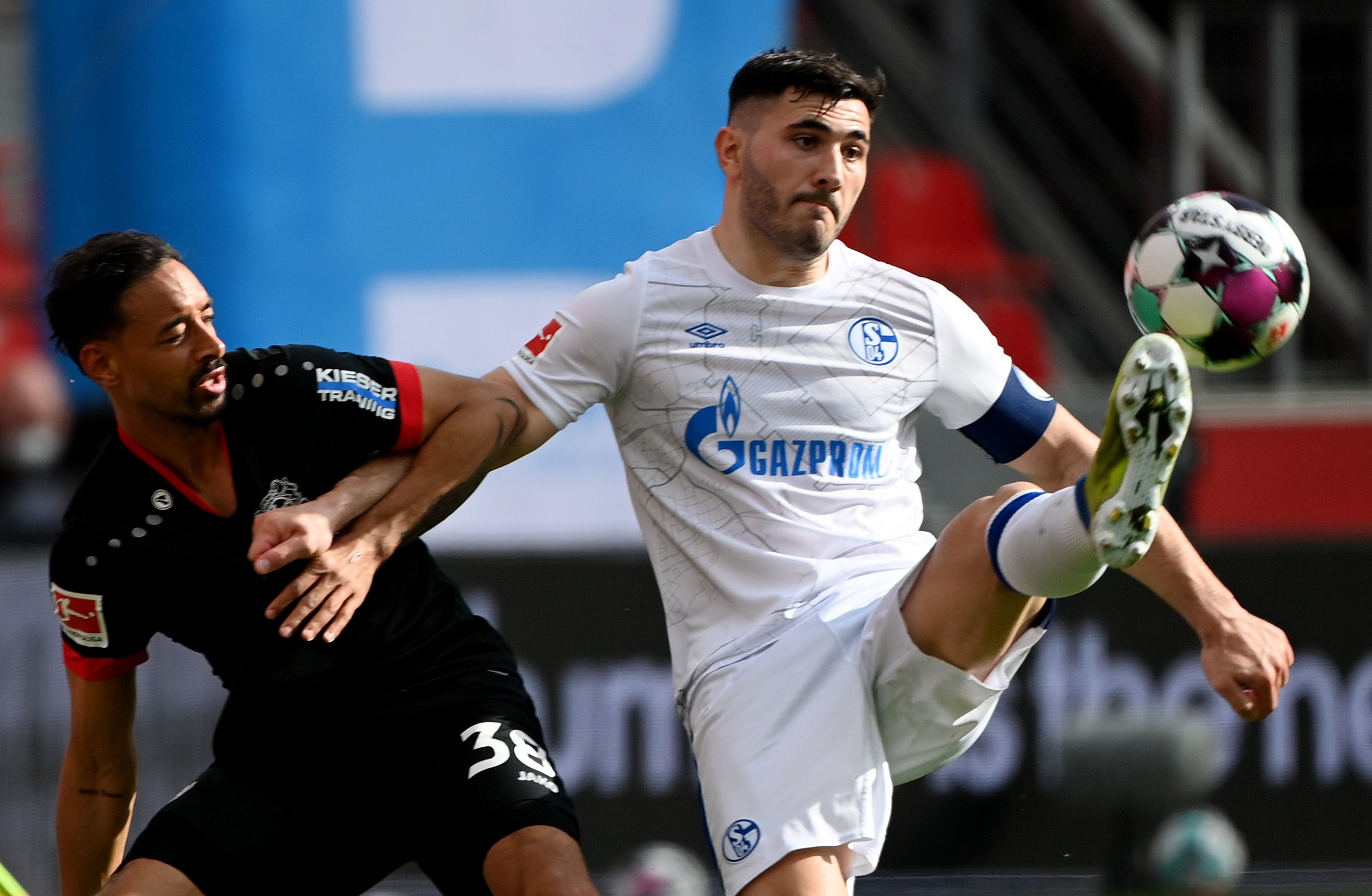 Kolasinac joined the Gunners from Schalke on a free transfer in the summer of 2017.

After failing to nail down a regular starting spot at the Emirates he was thrilled to return to the German club.

But his move back to Gelsenkirchen has turned into a disaster with the club destined to be relegated to the 2. Bundesliga.

Schalke sit dead-last in the top-flight and sit 13 points adrift of safety with just six games to play.

Having already been hit hard by the coronavirus pandemic, Schalke officials are planning for life in the second tier.

But BILD claim the Bosnian club favourite is willing to slash his wages in half to stay at the VELTINS-Arena – even if they are relegated.

Arsenal are unlikely to take Kolasinac back after Mikel Arteta went on a squad-trimming mission in January.

All in all, those departures will save the club over £30m per YEAR in wages.